SCMP lists items Drake usually spends money to own. Among them, Hermès Birkin handbag attracts attention. According to Hollywood Reporter, the male rapper collects a series of expensive handbags for his future wife. Photo: @thepooluk. 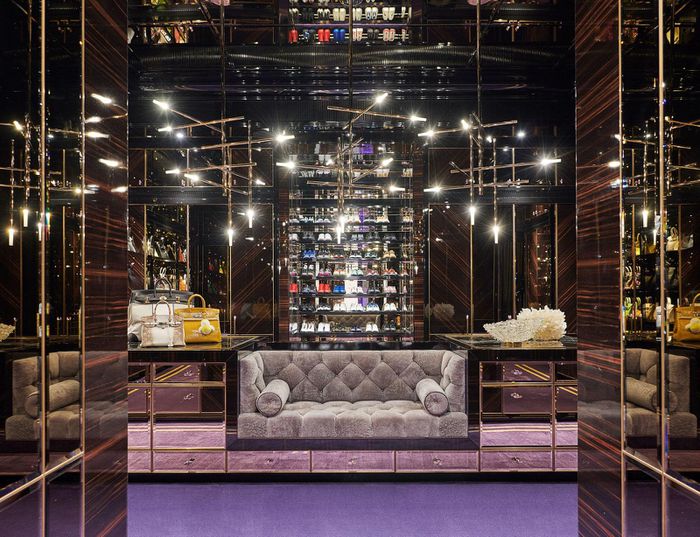 In an interview with Hollywood Reporter, Drake said: “I’m a fan of Birkin bags. There are few things that always hold value and are appreciated as the years go by. The Birkin bag is one of the things I collect for my wife. future. So I have a pretty large collection.” Photo: @jiandeleon.

The 34-year-old rapper owns a Hermès Himalaya Birkin bag. The design is rare and once sold for $382,000. Photo: Johornow.

Besides bags, Drake spends a lot of money on costumes. The male rapper used to wear a suit with a total value of nearly 1 million USD. Appearing in the video for The Unknown Vlogs, Drake takes the price off the costume. He wears a $11,000 jacket, a $2,000 turtleneck and $1,000 Tom Ford pants. Also, the shoes cost $15,000. Photo: Tubefilter. 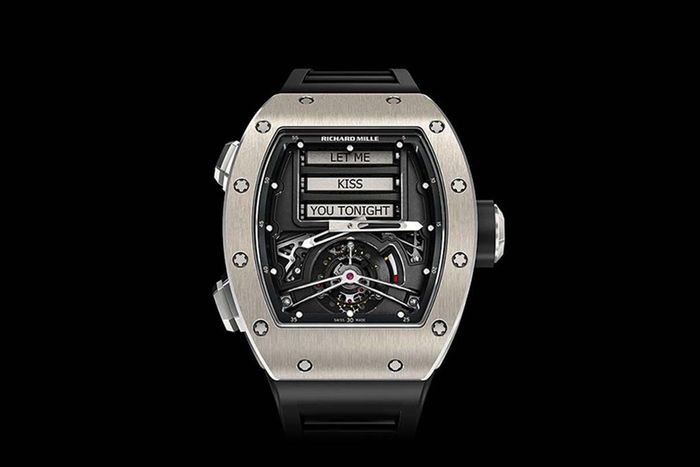 The highlight of the suit is a watch model designed specifically for Drake. Richard Mille RM 69 worth $750,000. These are women’s accessories. The Drake design worn is made to size just right for men. Photo: Highsnobiety. 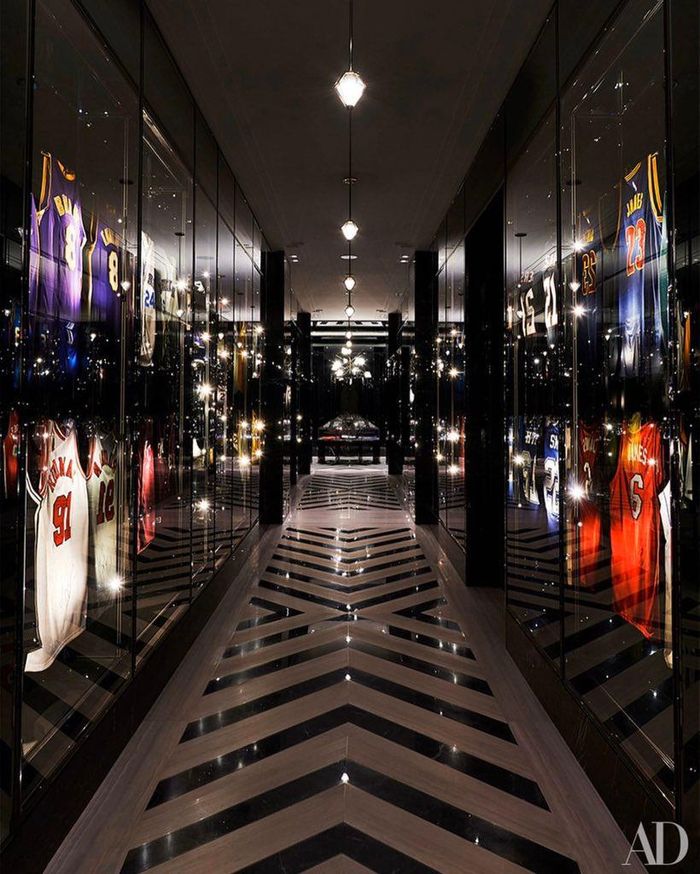 Go back in time to see items that every teen girl...

Cersei (Tổng hợp) - May 6, 2021 0
How many of the items listed below have you owned before? At each point, young people create their own trends and entertainment. If now,...