Home Science Explore the city of the Monkey God

Until the 21st century, people can still discover new archaeological sites. The proof is in the La Mosquitia region in northeastern Honduras.
An expedition conducted by American and Honduran researchers has found the “white city,” an archaeological site that has never been discovered before. La Prensa in Honduras reported. The first photos of this city were published in the magazine National Geographic in March 2015.

The expedition was directed by the University of Colorado, the University of Honduras and the Honduran Institute of Anthropology and History, led by American archaeologist Christopher Fisher. There are 52 archaeological specimens have been found. Among them was a statue of the head of a ‘jaguar-man’, probably the embodiment of a shaman. According to a team member, those specimens date back 1,000 to 1,400 years. 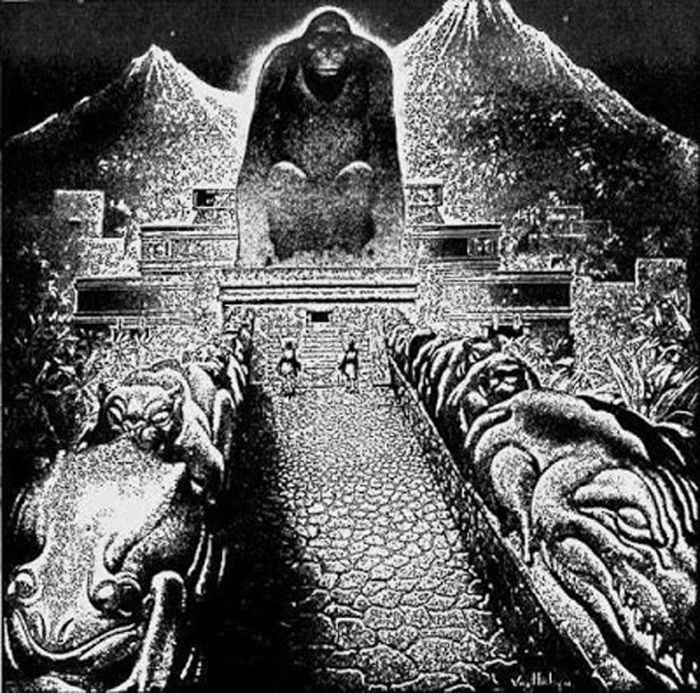 “White City” or “Monkey City” has evoked passions for decades. The city is located in the middle of the tropical rainforest of Honduras, in the La Mosquitia region in the northeastern part of the country. In the 16th century, immigrant Hernán Cortés mentioned this ancient city in a letter to the king of Spain. In 1940, explorer Theodore Morde mentioned in his notes the existence of this city after an expedition in the Honduran jungle. The aborigines he met there mentioned a statue of a monkey god in the middle of the city. However, he did not give the exact location to avoid the city being plundered. By 2012, the ruins had been identified thanks to a survey led by researchers at the University of Houston and the Center for American Mapping. An aircraft equipped with an aircraft scanner flew over the valley and surveyed the site with a laser. The researchers made a 3D map showing the archaeological ruins. Honduran President Porfirio Lobo Sosa has stated that all coordinates related to the “white city” are state secrets. Currently this coordinate is still protected. “The Honduran government wants to protect the site, but it doesn’t have the funds. We urgently need an international help,” said Virgilio Pardes Trapero, director of the Honduran Institute of Anthropology and History. According to the magazine National Geographic , this discovery may be the most important in the early 21st century. 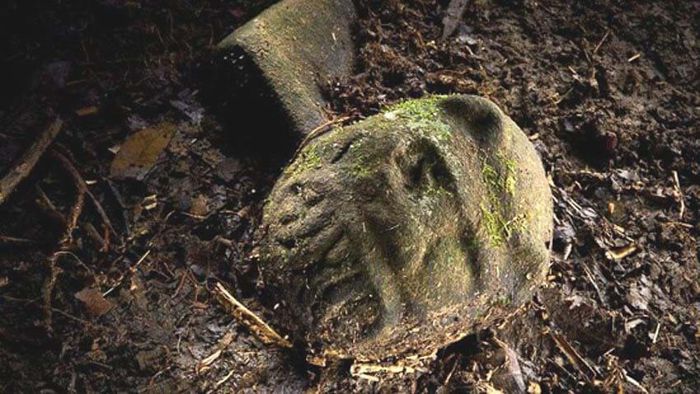 The city’s civilization flourished 1,000 years ago and then disappeared. Among the ruins are an earthen pyramid, mounds, large squares, numerous statues and ceremonial chairs. The architecture and many of the items were found in extraordinary condition. State secrets may seem logical at first, but as we all know, in 1940 the explorer Theodore Morde came out of the Honduran jungles with many of the city’s belongings, but he committed suicide before the revelation. reveal the location of that city. On June 26, 1954, Theodore Morde was found hanged in his parents’ bathroom in Darmouth, Massachusetts. His death was concluded by the medical examiner as a suicide. Some reliable sources confirmed in a later report that Theodore Morde was hit by a car in London shortly after returning from Honduras. After the 2015 expedition, at the urgent request of scientists, the Honduran government sent troops to protect the site. Contrary to the Maya civilization that people know a lot about, this civilization is very little researched and still has many mysteries. Moreover, archaeologists have not yet named the civilization. The expedition team returned to the site in late 2015 and discovered an extraordinary hiding place containing many statues still intact. They also found about 50 remains, many delicately decorated dishes with snakes, hawks and animals. One of the most notable objects is a “jaguar” head. According to Oscar Neil Cruz of the Honduran Institute of Anthropology and History, the evidence dates back to at least the 15th century. 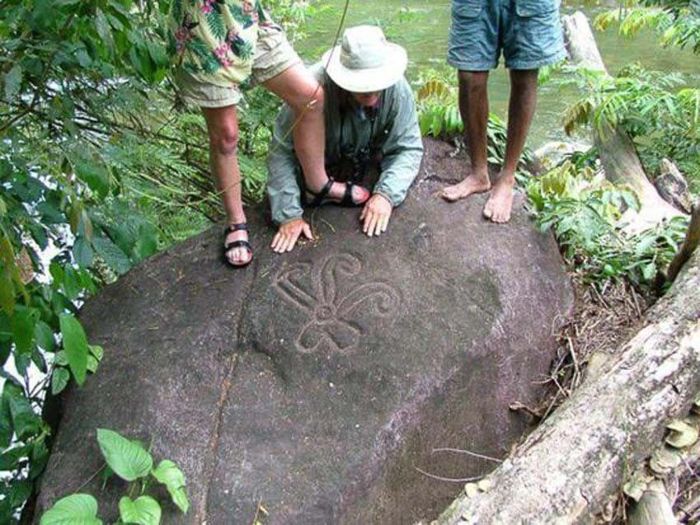 In addition to the fear of looting, the team is also concerned that the consequences of deforestation are destroying flora and fauna, as well as archaeological treasures that may be hidden deep underground. The 52 archeological specimens found at the site are just the tip of the iceberg as archaeologists believe many other remains will be discovered underground, well preserved and undiscovered. But instead of a city of ruins, archaeologist Christopher Fisher believes that many other cities have been found, all belonging to a mysterious civilization unknown to experts, so it is not yet there. Name. The city of ruins was first mentioned in the 16th century by the explorer Hernán Cortés. At that time, the city may have been used as a refuge for people fleeing Spanish domination. Many expeditions followed in the 1920s. It was during that period that the name “White City” emerged, referring to the white stone structures observed by aviator Charles Lindbergh in 1927. It had to wait until 1940 with the successful expedition of Theodore Morde to emerge the name “The Lost City of the Monkey God”. The explorer returns home with thousands of artifacts and local Aboriginal testimonies. They say that before that there was a temple with a statue of the Monkey God on the top. Many sacrifices were also held at the foot of the statue, they said. Now, nothing remains of the site, and the mystery is well-kept. Temporarily!

Russia goes back to the space race

Quỳnh Chi - April 22, 2021 0
Russia is expected to restart its lunar mission in October this year, ending 45 years of Russian non-moon landing. Russia is commemorating the Soviet...