On the morning of June 17, the Long March 2 carrier rocket carrying the Shenzhou 12 manned spacecraft sent three astronauts Nie Haisheng, Liu Boming, and Tang Hongbo into space. This is the seventh manned flight of China’s manned space project. Also China For the seventh time, Huang Weifen, chief designer of the astronaut system of manned space engineering, sent his selected and trained astronauts to space for the seventh time . Synchronization of work and rest Astronauts also have to go to get off work on time every day At 15:54 on June 17, the Shenzhou 12 manned spacecraft successfully rendezvous and docked with the core module of Tianhe. At 18:48, the three astronauts entered the Tianhe core capsule one after another. At this time, Huang Weifen on the ground also kept an eye on their every move.

Huang Weifen: They got up at 2:30 in the morning on June 17 to make preparations before entering the cabin. After getting into the track, the environment of the combination was established, and he was busy until more than 12 o’clock before going to bed. They got up at six o’clock in the morning on June 18th, and they have high demands on themselves. Now, the work and rest system of orbiting astronauts is “Heaven and Earth Synchronization” . The ground crew will go to work at 8 in the morning, the astronauts will communicate with them the work plan for the day at 8 in the morning, and the completion of the work at 8 or 9 in the evening. reporter: How did they sleep for the first night in space? Huang Weifen: Through communication and inquiries with them, they feel that they are not bad, and we have to regularly evaluate their sleep quality. reporter: Can they take a bath on it? Huang Weifen: It is impossible to shower like on the ground. We prepared wet towels for them. When washing their hair, they can squeeze out the shampoo, rub it, and then wipe it clean. This is also a huge challenge to their psychological tolerance. How are the three astronauts in the flight crew determined? The construction of a space station to solve the problem of large-scale and long-term manned space applications is the third-step mission goal in the “three-step” development strategy of my country’s manned space project. The key technology verification and construction phase of China’s space station requires four manned flights this year and next two years. Huang Weifen said that the selection of the four crews took into account the characteristics of the four missions, focusing on the individual characteristics of each astronaut and the matching of the mission, taking into account their experience, age, and the combination of new and old, and psychology. Compatibility and coordination ability. Huang Weifen: The crew of the Shenzhou 12 mission has several firsts, and the challenge is huge, so astronauts with two flight experience were selected. Nie Haisheng Served as commander.select Liu Boming It is because he has cooperated with Zhai Zhigang to complete the outing activities and has relevant experience.select Tang Hongbo He came to participate because he was a backup astronaut in the Shenzhou XI mission and performed very well in all aspects. I think the three of them are a very good combination. In a blank, She wrote the astronaut training program in three months On September 21, 1992, the central government approved the establishment of the national manned space project. At the beginning of the project, one of the most important tasks was the selection and training of astronauts. This work was still blank at the time. In the absence of an existing system, no training experience, and limited domestic and foreign data, Huang Weifen handed over an overall plan design for astronaut training in only three months.

Huang Weifen: I designed a table and sent it to each system to let them mention their needs. What are your requirements for astronauts? What equipment do the astronauts need to operate? What malfunctions need to be handled by the astronauts? I may have the ability to quickly sort out the clues from a mess, and see the essence of the problem at once. Huang Weifen’s submission was not only the top-level plan for my country’s first astronaut training, but also laid the overall tone for astronaut training for the next two decades. 8G weight-bearing training “equivalent to eight times one’s own body weight on the chest” Chinese astronauts are mainly selected from excellent pilots, but the requirements of the two are worlds apart. In addition to cultural studies, astronauts have to withstand severe tests of special environmental factors such as overweight, weightlessness, and low pressure, challenging the physical and psychological tolerance limits. 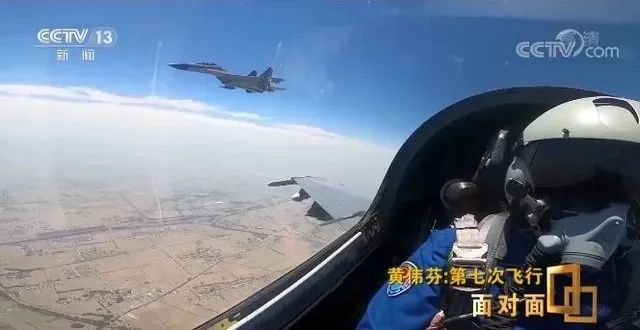 After years of exploration, Huang Weifen and his team have explored and perfected training courses for more than 100 astronauts in eight categories, involving many aspects such as medicine, physiology, psychology, scientific theory, and engineering technology. “ Both male and female astronauts must Through the selection and training of 8 Gs on the back of the chest, 8 Gs are equivalent to pressing eight times their body weight on the chest . Do it twice a year, once in the first half of the year, and once in the second half of the year. From the beginning of being selected for training until retirement, training must be maintained without interruption. As long as he is still a professional astronaut, he has the responsibility and mission to be ready to accept missions at any time. “Huang Weifen said.

The exit of the Shenzhou 12 mission is a huge challenge for the astronauts. Therefore, Huang Weifen strengthened physical and strength training, and carried out out-of-cabin exercise training and out-of-cabin operation training under water that simulates weightlessness. Huang Weifen: Each time the astronauts wear more than 200 kilograms of training suits for 4 hours of training, it’s really tiring for the astronauts. Tang Hongbo said that he couldn’t even hold his chopsticks securely at the beginning. Manned spaceflight is “achieve extraordinary by ordinary, and be famous by namelessness” In the past 20 years, people have remembered flying heroes such as Yang Liwei, Jing Haipeng, Zhai Zhigang, Nie Haisheng, and Liu Yang during the seven flights of China’s manned spaceflight project, but the “Female Astronaut Coach” Huang Weifen is rarely known. 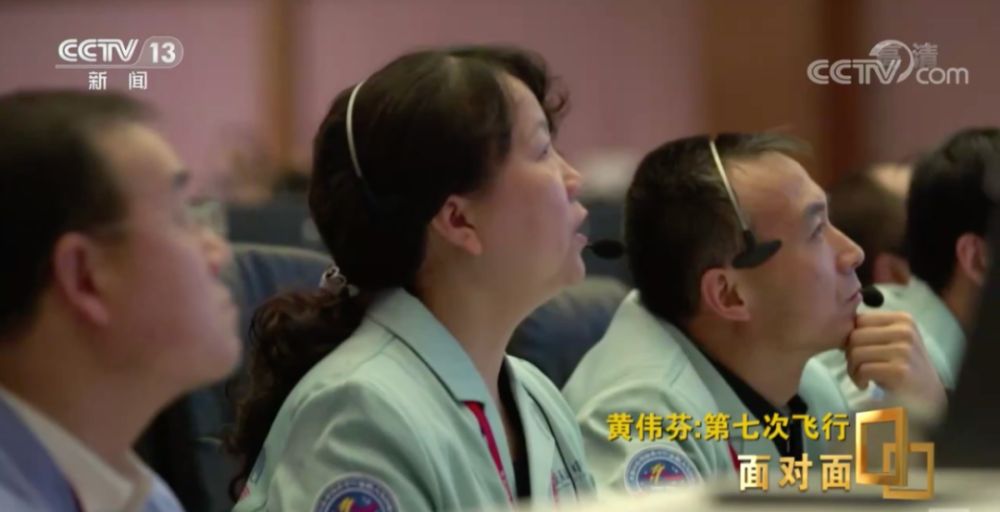 “This is a major strategic project of the country. It is of special significance to the country and the nation. I am very fortunate to be able to participate in this project. It is a groundbreaking work and is destined to encounter various problems. I used to close the door and cry in the office, but after crying, I wiped my tears away, and then I started to do my best to solve each problem. Manned spaceflight really means’achieve extraordinary by ordinary, and be famous by namelessness’. “Huang Weifen said. Huang Weifen said that the song “The Motherland Will Not Forget” is her true portrayal and mental journey over the years. “It is very exciting to see the three astronauts successfully reach the space station. They are flying with our hard work, blessings and dreams.” Source of this article: CCTV News (ID: cctvnewscenter) more news Producer/Zhang Shifeng Reporter/Dong Qian Planning/Huang Ying Choreographer/Yin Jianzhang Editor in charge/Editor by Wang Feng/Zhang Hongfei and Xu Yichen Video/Wang Zhongren and Wang Yang CCTV News Tribute to the Chinese astronauts!

Camouflage does not work against Russian radars

Đan Nguyên - April 27, 2021 0
According to NRU MIET, Russian scientists are developing a new generation of radar that can see through all obstacles even though deployed in space. ...