Home Vehicles Giroud – Mbappe, how does the ‘side-by-side’ of the French team play...

Olivier Giroud owns many expensive models, while Kylian Mbappe is not very interested in supercars. 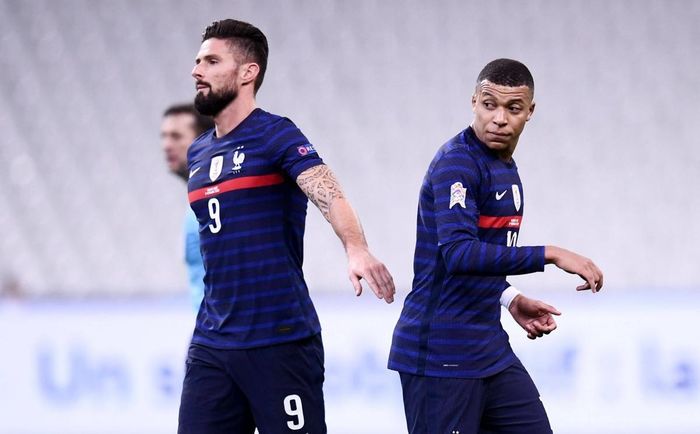 Despite the frictions between Mbappe and Giroud in recent times, it is likely that the duo will become a “side-by-side” of the French team in the match against Germany taking place at 2 a.m. on June 16, when Karim Benzema Still left open the possibility of playing due to injury. 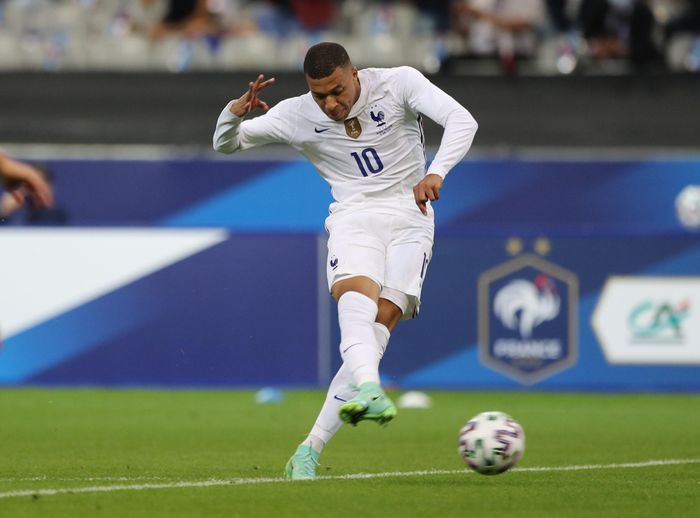 It can be said that Olivier Giroud and Kylian Mbappe are the two “extremes” in the way of playing football and playing cars. In the competition, Olivier Giroud is not a person who possesses speed or technique, he operates in the opponent’s penalty area, with the strength of choosing positions, making walls and taking chances. While Mbappe is a young player who has all the technical factors and speed. 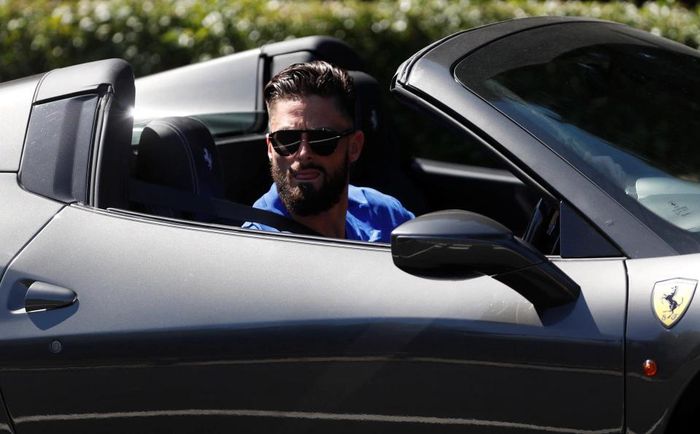 The playing style of the two French stars is also the opposite of the way they buy cars. Olivier Giroud is one of the two most famous players with a passion for supercars at Chelsea Club, next to Hakim Ziyech. He owns many fast cars, in contrast to the slow-moving style on the pitch, typically the matte black Ferrari 458 Spider that he often drives to the training ground. 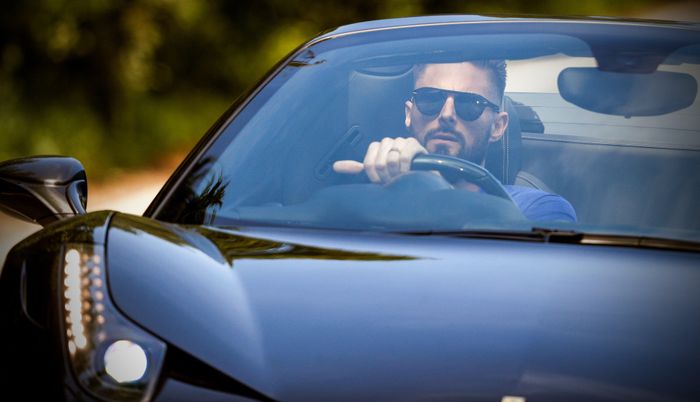 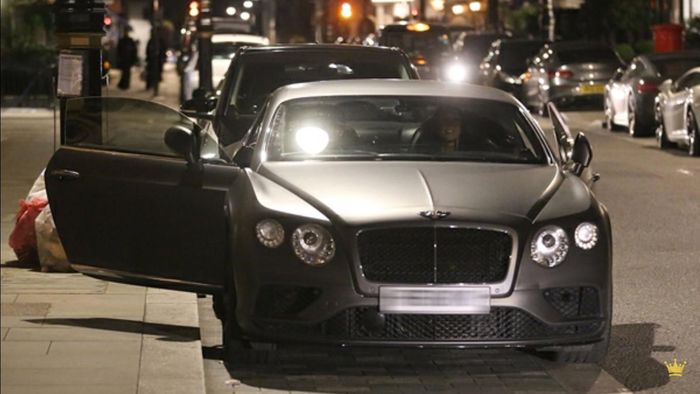 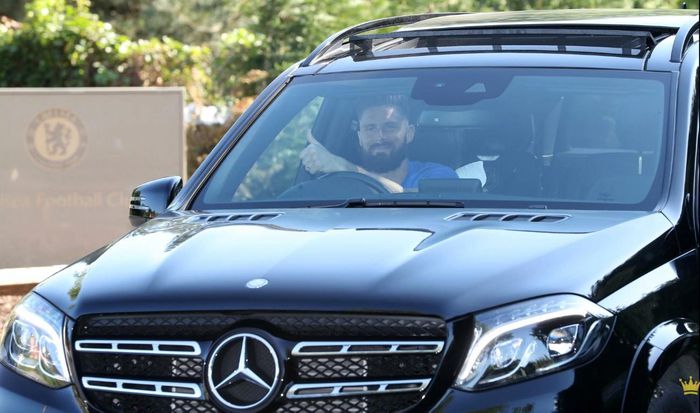 In January 2019, Olivier Giroud was detained by the police for driving a Bentley Continental GT V8 S speeding. The last car that Giroud uses less often is the Mercedes-Benz GLS 350 d luxury SUV, priced at $65,000. It can be seen that Olivier Giroud is a “follower” of sports cars.

Meanwhile, Kylin Mbappe is not very excited about expensive supercars. Contrary to the fast-paced style of competition, Kylin Mbappe only likes popular cars, simple designs and does not need to be too fast. 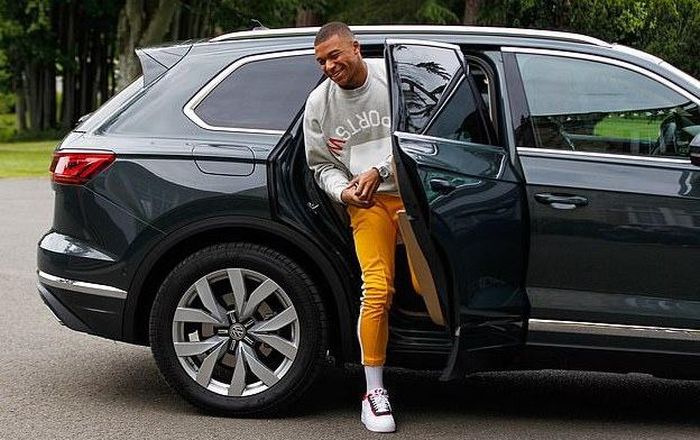 The striker born in 1998 loves cars with spacious and comfortable cabins instead of cars with only 2 seats. The most valuable model Mbappe owns is the Volkswagen Touareg ($102,680). 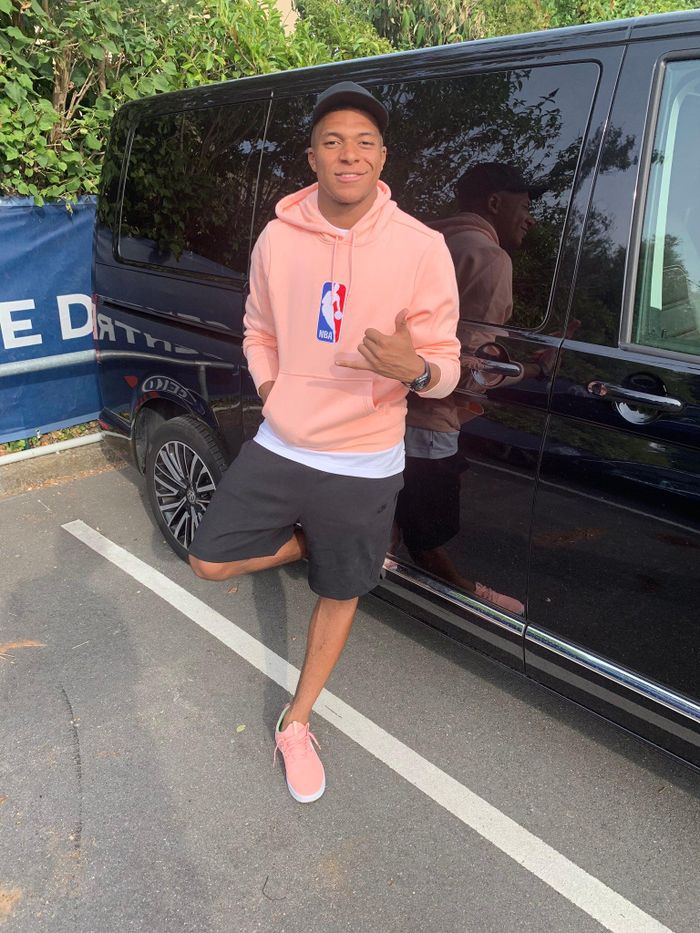 In addition, Kylian Mbappe also has 2 van models, a Volkswagen Multivan ($30,100) and a Mercedes-Benz V-Class ($81,510). He also confidently poses with his cars, even though they are not expensive supercars.

The headquarters of “e-car” Jikrypton landed in Ningbo, and the layout...

editor - June 26, 2021 0
Things always go through, and there is time to give the most standard answer. The same is true for the automotive industry. As early...