[Global Network Report]The United States and Europe have decided to temporarily “truce” the Airbus and Boeing dispute. China must be involved in this matter?

CNN reported on the 15th that several U.S. officials confirmed that the United States and Europe decided to truce at the summit in Brussels, that is, to suspend trade disputes caused by their respective government subsidies to Airbus and Boeing. Although no U.S. and European officials have directly said that the truce is related to China, CNN explained that both the U.S. and Europe are currently trying to counter China’s growing economic influence, and the truce is conducive to enhancing relations with the Atlantic Ocean.

CNN said in the headline of the report, “The United States and Europe have terminated the Airbus-Boeing dispute with their eyes on the threat from China”, but it gives the impression that American media such as CNN always “have their eyes on China” when reporting on their own. CNN said that the United States and the European Union will suspend the collection of tariffs caused by this dispute within five years. The two parties will also issue a statement detailing the “acceptable (government) support” for the two major aircraft manufacturers.

According to reports, US Trade Representative Dai Qi said that this “resolved the long-standing trade troubles in US-EU relations.” “It’s not fighting with one of our closest allies, but finally uniting and responding to threats together,” Dai Qi said. However, she also said that if Europe does not abide by the agreement, the United States will reserve the right to re-impose tariffs. 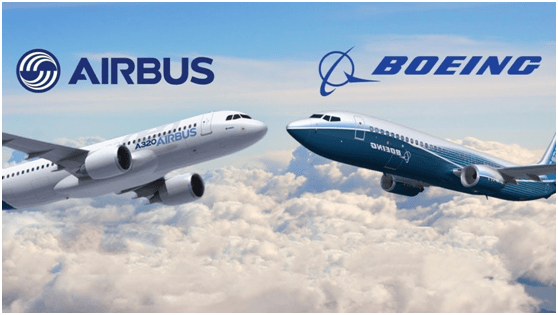 According to the report, the Airbus Boeing dispute can be traced back to 2004, when the European Union stated that Boeing had received $19 billion in unfair subsidies from the US federal and state governments. In the same year, the United States made similar accusations regarding European subsidies to Airbus.

CNN also quoted a senior government official as saying that later on the 15th, the United States and the European Union will announce the establishment of a joint committee to resolve trade and technical issues. This is to a certain extent to better examine “China’s economy. activity”. The official also said, “The purpose of this working group is to formulate route rules for the next generation, especially in the fields of economy and emerging technologies.” 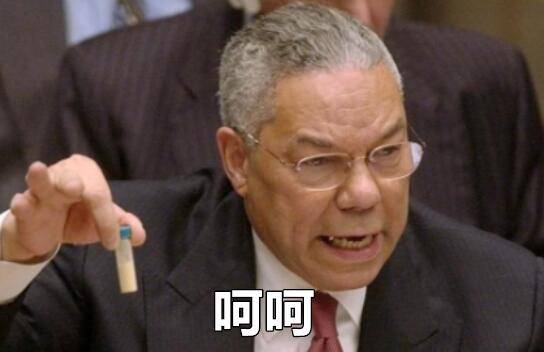 Regarding the relationship between the United States, the European Union and China, the spokesperson of the Ministry of Foreign Affairs stated today (15th) that China has maintained continuity and stability in its EU policy, has always regarded the EU as a comprehensive strategic partner, and has always firmly supported Europe. The integration process supports the unity and self-reliance of the EU and supports the EU to play a greater role in international affairs. China believes that China and Europe are comprehensive strategic partners, not institutional opponents. Cooperation between China and Europe is far greater than competition, and consensus far exceeds differences. China-EU cooperation is complementary, mutually beneficial and win-win, and has brought tangible benefits to the people of both sides. We have always hoped that the EU and China will meet each other halfway, uphold the spirit of mutual respect, equal treatment, mutual benefit and win-win results, and jointly promote the healthy and stable development of China-EU relations.

Zhao Lijian said that as for the United States trying to draw a line with ideology and engage in a small circle against China, what I want to emphasize is that China and Europe represent two important forces in a multipolar world. We believe that the EU will continue to strengthen its strategic autonomy and will not be kidnapped by other countries’ wrong China policies.

- April 15, 2021 0
The Kremlin today told Washington that Russia would act decisively if the US took new 'uns friendly steps' such as imposing sanctions, RIA news...