In 1867, the King of Hawaii received eight spotted deer but released them into the wild, which set off their invasion.
In 1867, King Kamehameha V of Hawaii received a gift from Hong Kong – 8 spotted deer, and he happily released them back to Molokai. What he never expected was that just 150 years later, these eight spotted deer would bring great trouble to the whole of Hawaii. Their descendants are now all over Molokai, Oahu, Lanai, Maui and other islands, more amazingly their numbers now exceed 120,000 individuals, and have become one of the invasive species. the most trouble in Hawaii. 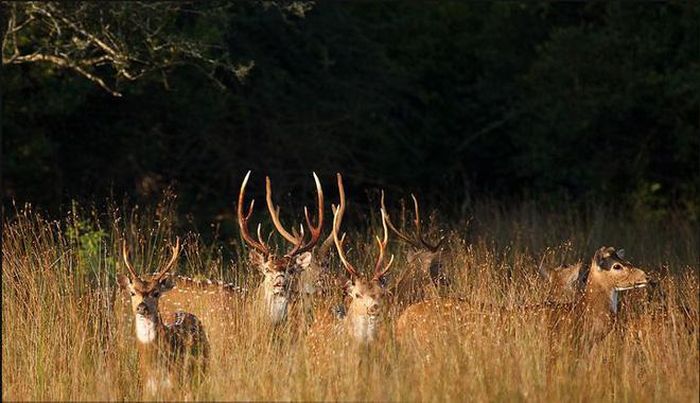 Spotted deer, also known as white-spotted deer and flower deer, native to the forest regions of Sri Lanka, Nepal, Bangladesh and India, are the most common deer species in the region. Their belly is white, with a light reddish brown body, with white spots, looking very beautiful. The height at the shoulder is about 90 cm, the weight can reach 85 kg, the life span is about 20 to 30 years. 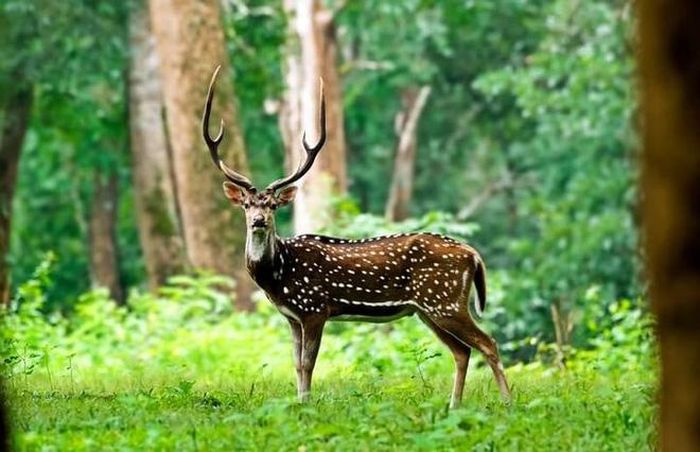 Hawaii originally had only two species of mammals, the gray bat and the seal. After the Bosnians and Europeans arrived on the island, they respectively brought pigs, horses, sheep, goats, cows, rats, rabbits and other mammals; coupled with the fact that Hawaii was an important shipping hub and at the time, species from all over the world were brought ashore by smugglers’ ships, and apparently these exotic species later that have invaded the territory and food of native species and caused many of them to become extinct. According to a 2017 study published in the journal “Nature-Ecology and Evolution,” Hawaii and Florida in the United States are home to the largest numbers of invasive species in islands and continental coastal areas, respectively. globally. 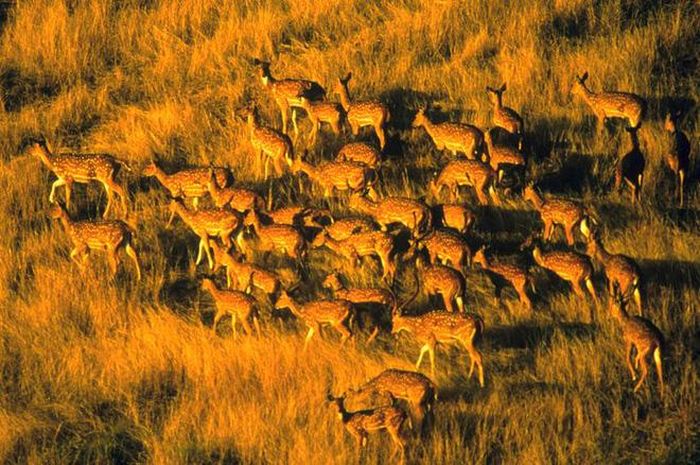 The growth and development success of spotted deer in Hawaii can be said to be a model of the invasion of alien species, according to experts’ estimates, there are about 70,000 spotted deer on Molokai Island in when the inhabitants there were only about 7,000 people; The second largest island is Maui, which has about 70,000 spotted deer, while in the other small islands there are about 50,000, the main island of Hawaii is only 16,000 square kilometers but has at least more than 100,000. The reason spotted deer is so successful in Hawaii is because of the vegetation here that the fauna is here – like protozoa, native species lead a very comfortable life, they are stupid and fearful, even they have not yet evolved any defensive skills, such as stinging and venom, which has allowed invaders such as spotted deer, wild boar, and goats to freely forage and reproduce without have any concerns. 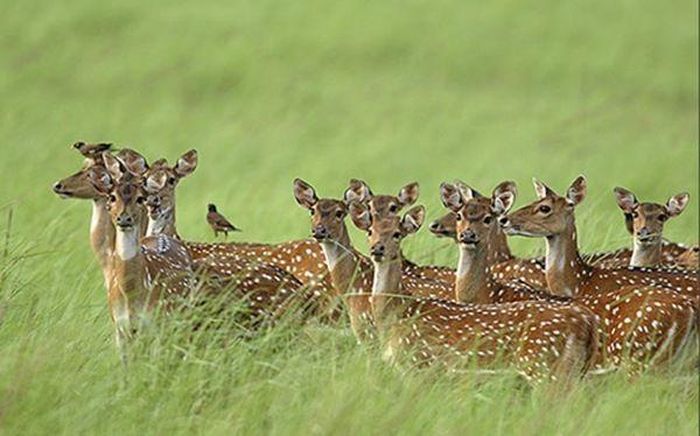 In addition, there are no aggressive predators and predators here, so spotted deer are not threatened at all, they did not even choose the breeding season, instead young deer were born. year round. This makes their growth almost unrestricted. This led to the ecological destruction of Hawaii by spotted deer. The birds that nest on the ground always have their nests destroyed, the green leaves and young shoots of the plants are also their delicious meal, the fruits, vegetables and sugarcane of the farmers have the same fate. The destruction of green vegetation by spotted deer has increased the fragility of the natural environment on the Hawaiian Islands, the land being washed into the sea, which in turn leads to the degradation of coral reefs. 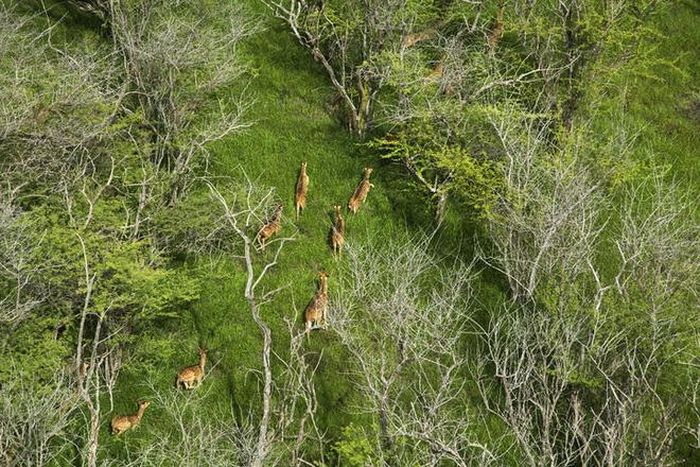 Moreover, spotted deer also provide food for another invasive species, mosquito, and threaten human health and safety; when they die and there are no animals to eat them, this will pollute the environment and form harmful risks to human health. The fragile aquatic environment on the archipelago is also greatly impacted; Spotted deer also love to wriggle across the road, which is also a fatal threat to motorists. 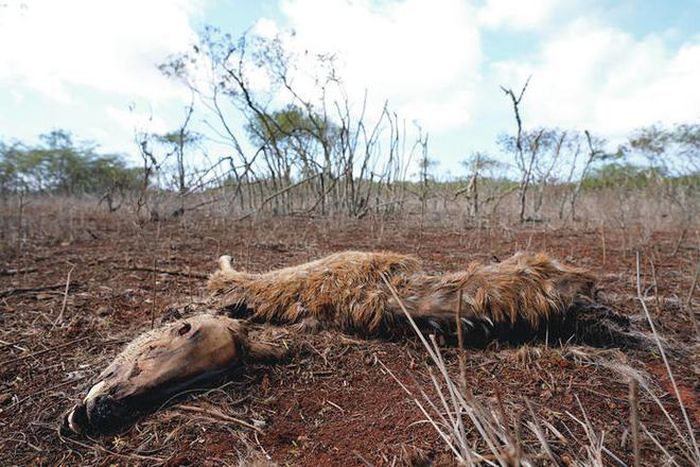 Although sacred to Hawaiians and important to the local water supply, Hawaii’s endemic plant species ironwood (Hawaiian apricot tree) that grows in tall forests is also threatened by spotted deer. This plant can take root in volcanic rocks 20 to 25 meters high, when surrounded by clouds and fog, water will condense on the leaves and fall to the ground, condensing into droplets into the reservoir. In fact, ironwood trees are susceptible to two types of fungal infections, forming scars on the bark, before the tree can heal these scars on its own to avoid fungal infection, spotted deer will bite and rub the bark causing the wounds. wounds take longer to heal, eventually causing fatal injuries to the plant. 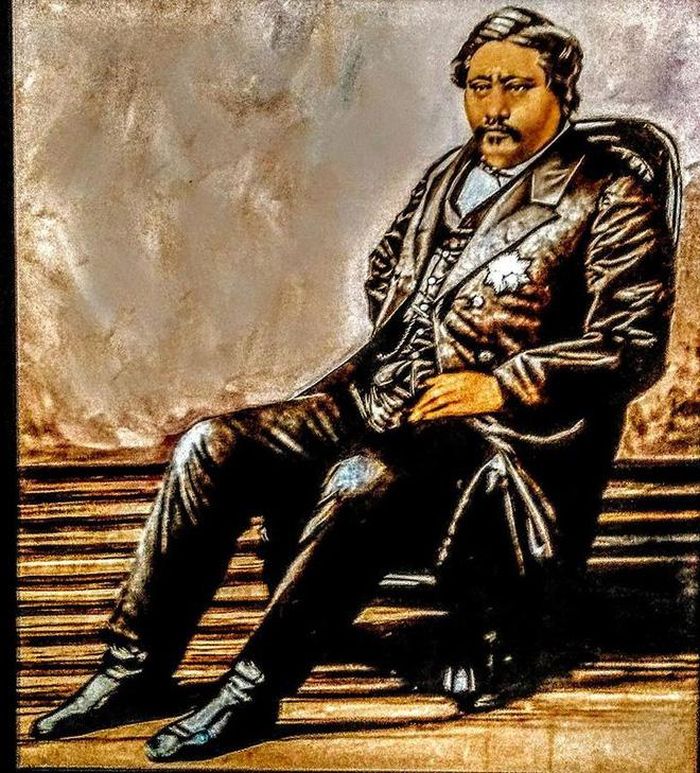 It seems that the spotted deer invasion was really a big deal, although Kamehameha V is hailed as the last emperor of the Kamehameha dynasty, revered as much as the first, but at this point he has clearly created a crisis for the archipelago and has left a big problem for generations to come. Because spotted deer have no natural enemies, the Hawaiians have to hunt deer and consider it a part of traditional culture, especially in rural areas, many families have additional cold storage to store spotted deer meat. . 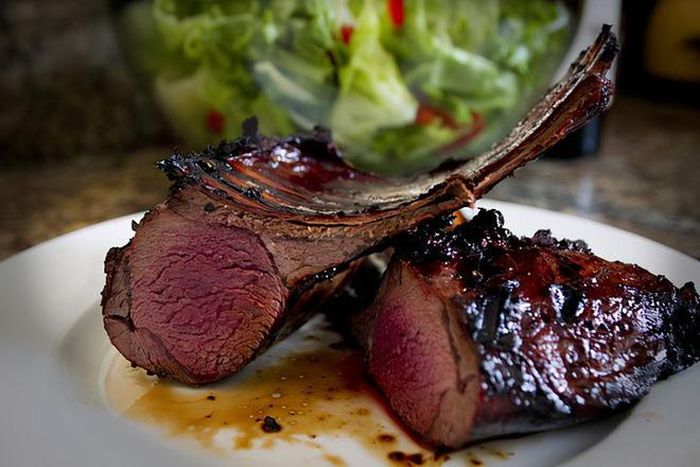 However, most spotted deer in Hawaii live on private land, although a deer hunting license costs as little as $20 a year and can be obtained online, the procedures and processes involved in hunting are complicated. Shooting made the deer hunting efficiency very low. In addition to reaching an agreement with the landowner, each hunter must be accompanied by a Department of Agriculture inspector to conduct a medical examination of wild spotted deer after hunting. 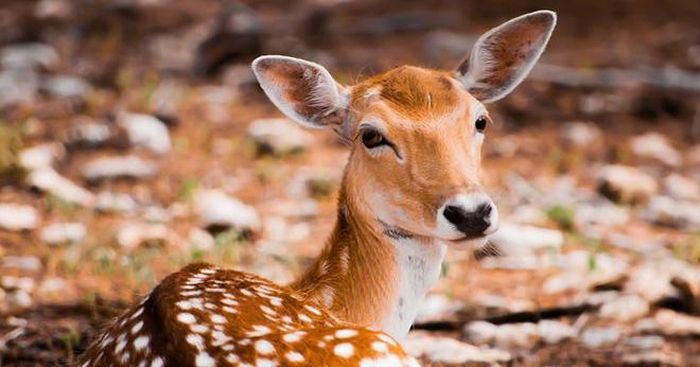 There is also another rule that hunters must always follow in terms of humane issues, which is to only fire a single shot against a spotted deer, this bullet must make the prey immediately unconscious. ie, which means you have to shoot at its skull. If you can’t do it, you can only wait until evening, bring military-grade night vision goggles, even use a drone to find the deer you want to hunt, to be able to do this humanely. 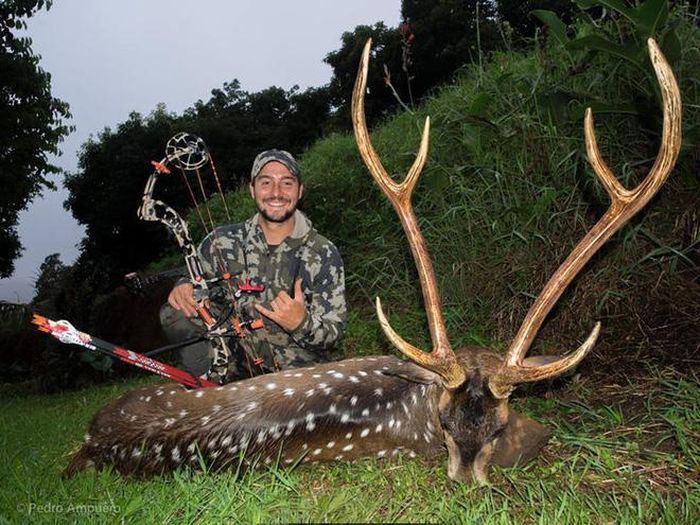 In addition, US law allows you to provide game meat to people who need it, after which you must pass a few meat tests before you can enjoy them. But Hawaii does not have a legal venison slaughter operation, so even if a commercial deer hunter wanted to sell spotted deer, they would have to transport the spotted deer to the United States for processing, then then shipped back for sale, which makes spotted deer meat here commanding a hefty price tag. Spotted deer are good runners, smart and resilient, so Hawaii plans to build fences in 30% of key areas to protect endangered species from spotted deer – need to build fences nearly 4 meters high to be able to completely stop them, this is certainly a huge investment, difficult to make. 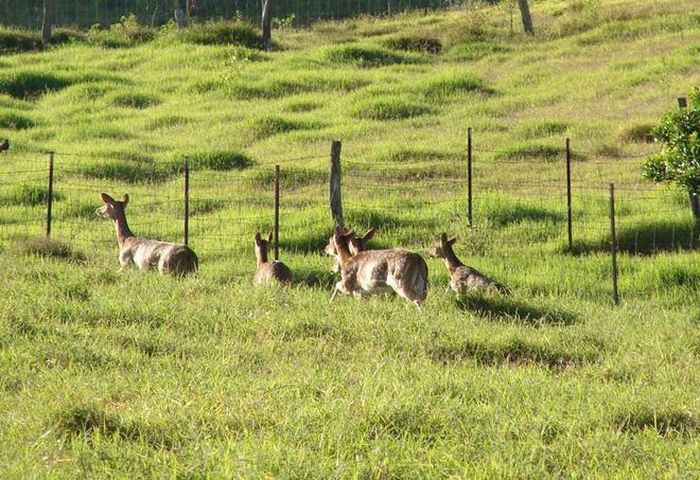 Looking at this you might think it’s too complicated, but if Hawaii is located in China, the problem is much simpler, gourmets can quickly return the spotted deer herd to the state it was when they invaded 150 years ago for a short while.

USA: Water crisis in the state of Arizona

Diệp Tú - June 8, 2021 0
Climate change combined with indiscriminate drilling of wells has left an area of ​​5,200 square kilometers in Arizona without running water. ...