Home News World Iran has enriched 6.5 kg of uranium to 60%

Iran’s government spokesman, Ali Rabiei, said the country had also produced 108 kilograms of uranium enriched at 20%. In 2020, hawks in Iran’s parliament pushed through a law requiring the government to step up uranium enrichment, in response to former President Donald Trump’s withdrawal of the United States from the JCPOA nuclear deal. 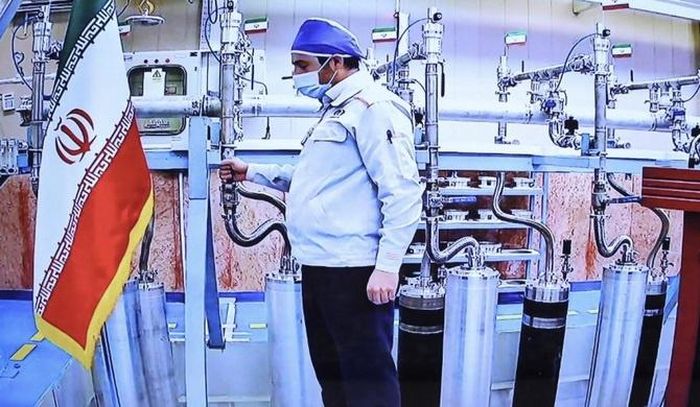 Iran says it has produced another 6.5 kg of uranium enriched at 60%. Photo: AFP. “Under the law of Congress, the Atomic Energy Agency has to produce 120 kg of 20% enriched uranium per year. But according to the latest report, we have produced 108 kg in the last 5 months alone,” Mr. know. A report by the International Atomic Energy Agency (IAEA) in May said that as of May 22, Iran had produced 62.8 kg of uranium enriched to 20% and 2.4 kg of uranium enriched rich at 60%. At the next level, the level of uranium enrichment will be increased from 2-5%, the IAEA report said. At the moment, Iran and the US are participating in discussions in Vienna about the possibility of the two sides returning to comply with the provisions of the JCPOA nuclear agreement. Washington Post On June 13, citing a senior US administration official, the two sides have made great progress on all issues, although it is not certain that the JCPOA will be restored. Meanwhile, the administration of President Joe Biden on June 10 lifted sanctions on three former officials and two Iranian companies operating in the oil industry.