Home Beauty Fashion Jihyo (TWICE) once had a super embarrassing situation because of her habit...

There are many Korean female stars with bare faces appearing in front of the crowd, but perhaps no one has encountered such embarrassing memories as Jihyo (TWICE).
Jihyo (TWICE) has a habit of going bare-faced to the airport or taking selfies. Jihyo has a delicate face, well-proportioned lines and smooth white skin, so she is also very pretty without makeup. Just type the keyword “Jihyo with bare face” and we can find many beautiful pictures of TWICE’s leader. 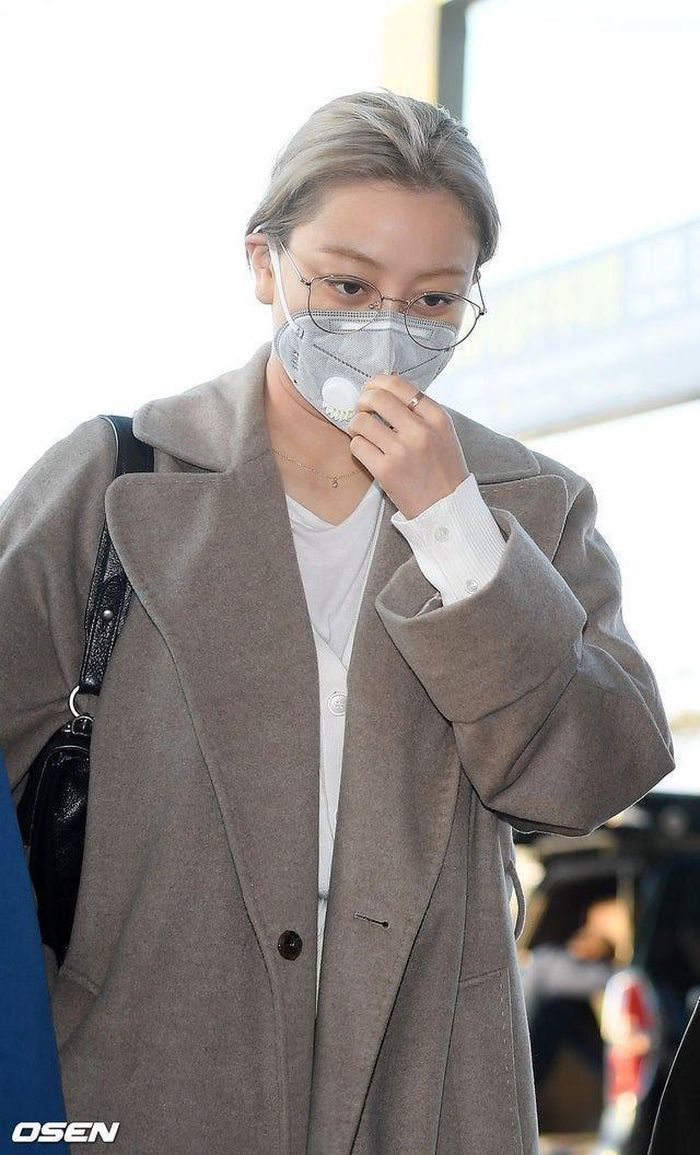 Jihyo has many times to go to the airport bare-faced As a result, in a group TWICE live stream Nayeon revealed that when she went to buy glasses, she saw a picture of Jihyo wearing glasses and bare-faced when she went to the airport. Jihyo herself also noticed that the store had a large picture of herself on it and begged the staff to change the picture. But unfortunately, at that time, Jihyo didn’t bring any pictures to replace the other one. 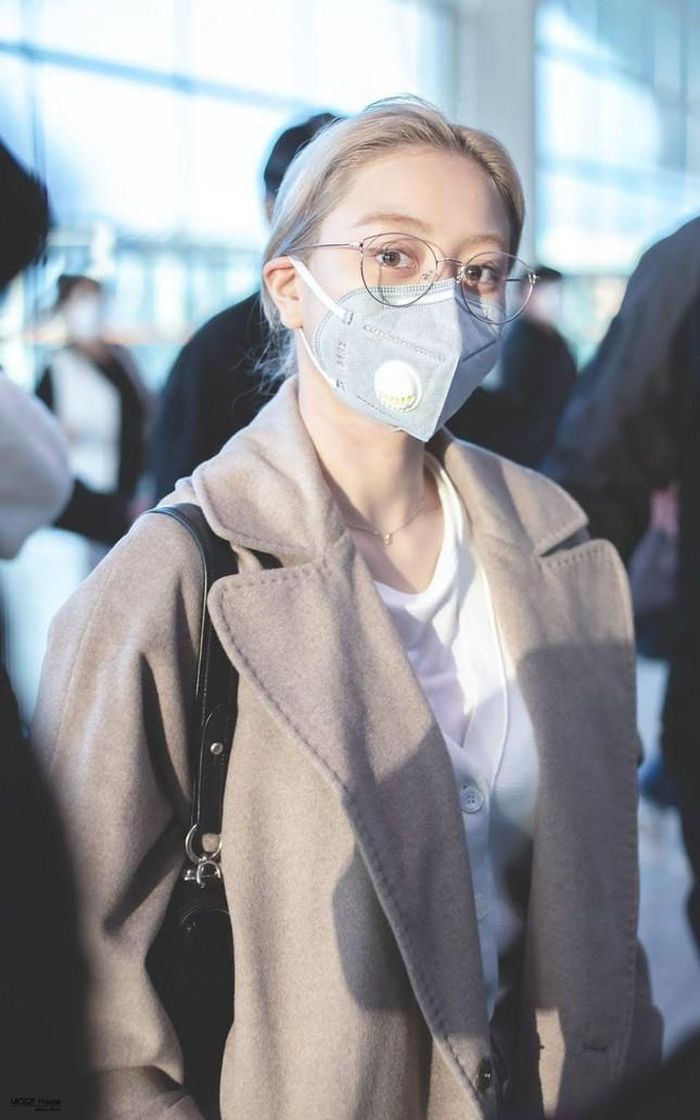 Didn’t expect the bare-faced photo to turn into an eyewear ad Now, just thinking about a picture of her bare face hanging like an advertisement for a glass shop makes Jihyo feel embarrassed. Because she doesn’t want anyone who comes in here to see the moment she doesn’t have makeup properly, her hair or clothes are a bit shabby, not as neat as the official photo. 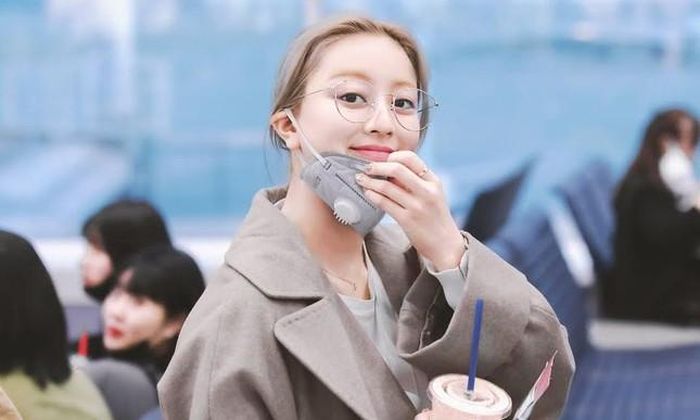 Jihyo is so embarrassed because of this series of photos of herself However, netizen confirmed that this bare-faced version of Jihyo was very cute, not to mention that at that time Jihyo was still wearing a mask, so her face was not revealed. But surely after this incident, Jihyo will have to be more careful when appearing in front of the crowd.

NAM&Co. – The fashion of the suit has many imprints

PV - June 16, 2021 0
The suits - clothes that were only for men have been gradually used by women and turned them into one of the tools to...