The 7 boys of the BTS group all own expensive houses in Seoul, Korea after a time of singing and becoming famous worldwide.
According to the SCMP , the group BTS once went through a difficult time, from sleeping in bunk beds in the trainee dormitory to sleeping space in a cramped room.

Currently, they have become the top Kpop group, a famous name in the world. After 8 years of singing and being famous, the 7 boys of HYBE Corporation all own expensive private houses in the most luxurious complexes in Korea. 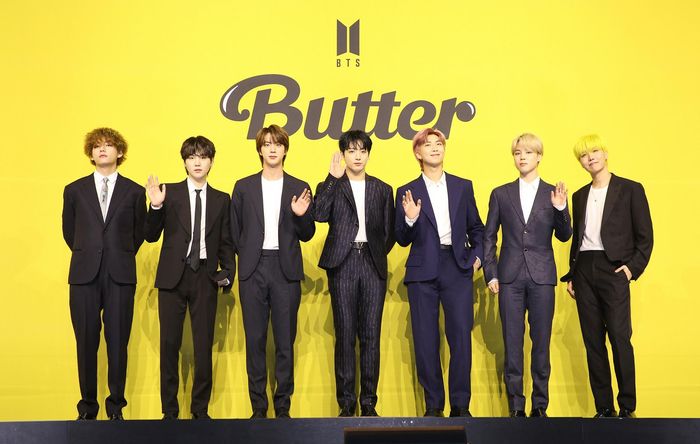 7 BTS members all own their own houses. RM and Jimin buy an apartment in Nine One Hannam According to the Skye Daily, RM bought a house for $5.69 million in cash. The male singer has been in the apartment since May 25. RM’s new house has a total area of ​​about 293.93 m2. At the same time, member Jimin bought an apartment in the same building as his BTS colleague. The male singer paid $5.3 million in cash to investors. RM and Jimin’s apartment consists of three bedrooms, an office, living room, kitchen and separate dining area. Below the apartment is a large parking lot. 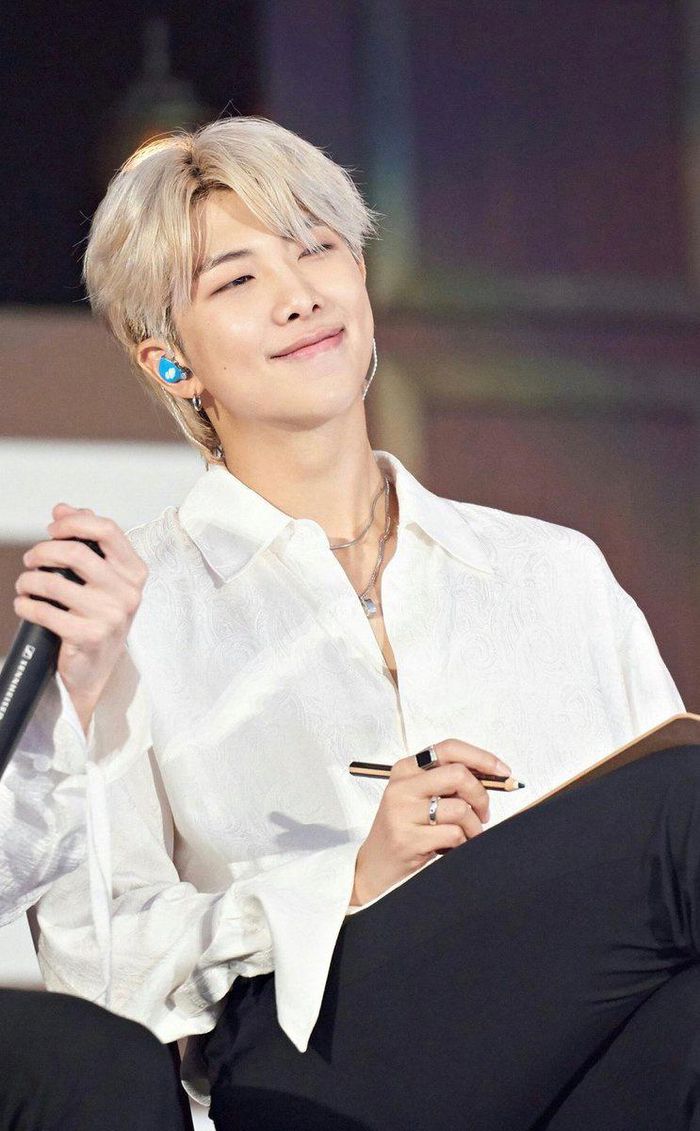 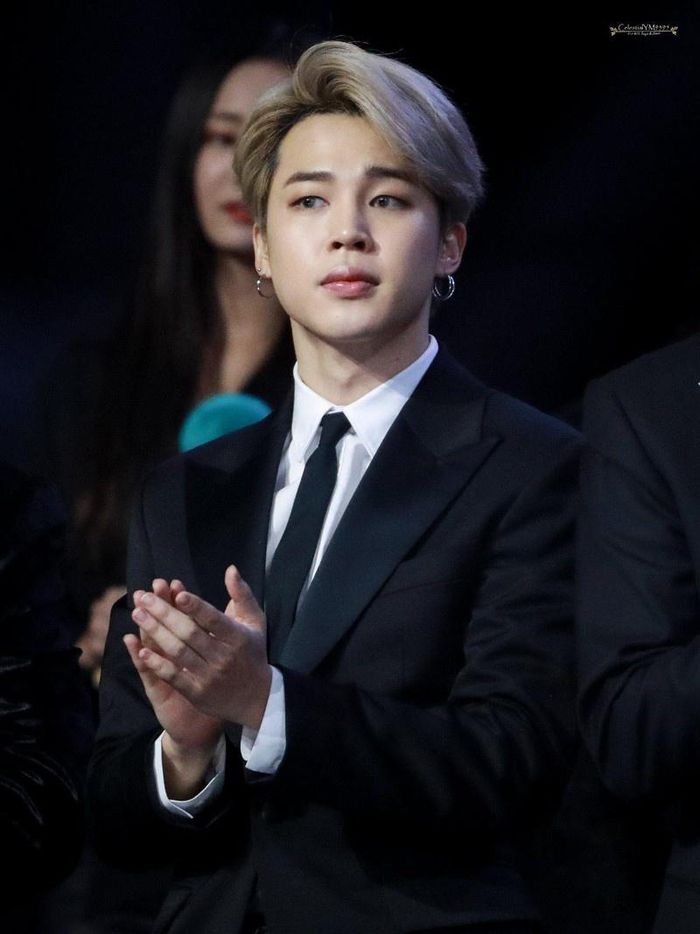 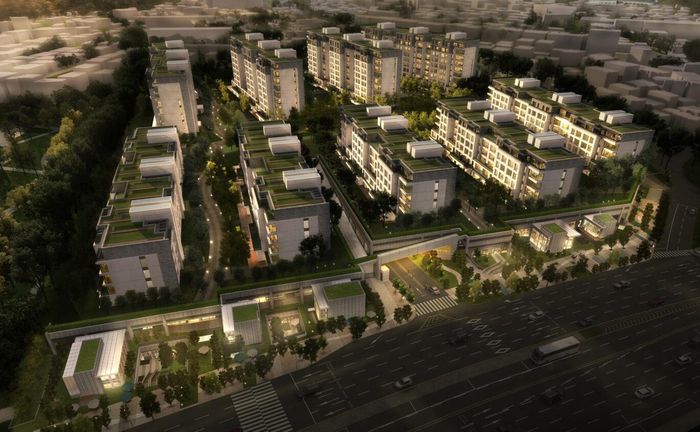 RM and Jimin chose Nine One Hannam as their residence. Explaining the reason for the price difference even though the two apartments have the same area, real estate experts said that RM’s house has a nice view, a more spacious yard than Jimin’s apartment. According to the SCMP, Nine One Hannam is currently the most expensive apartment complex in Seoul. The complex is known as the Beverly Hills of Korea. Nine One Hannam has a prime location, located near the Han River and Namsan Mountain, equipped with a four-step verification security system and amenities such as banquet hall, golf course, swimming pool and luxurious dining room. Breakfast at the apartment complex is provided by a chef from a famous restaurant. Because real estate is the ideal residence of many top stars. After buying expensive apartments, the two Korean idols became neighbors of top stars like G-Dragon, So Ji Sub, and Jun Ji Hyun. RM and Jimin’s new apartment is located near Hannam the Hill – BTS’s shared residence. J-Hope and Jungkook live in Seoul Forest Trimage Seoul Forest Trimage is known as one of the most famous apartment complexes in Korea. This is the residence of many famous idols, including Sunny (SNSD), Yura (Girl’s Day) and Kim Jae Joong (JYJ). In 2016, J-Hope joined the super-rich after buying a house in Seoul Forest Trimage. The male singer bought an apartment of 84.83 m2, with a view of the Han River. 3 years later, J-Hope continued to buy a second apartment at the Seoul Forest Trimage complex. The new house is 152.17 m2, worth 3.3 million USD. 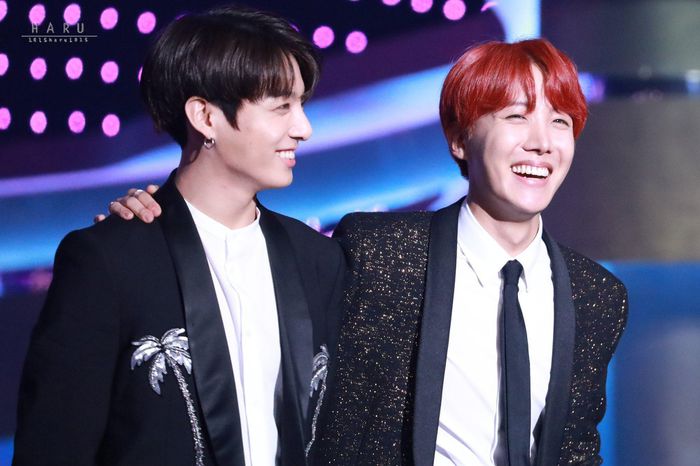 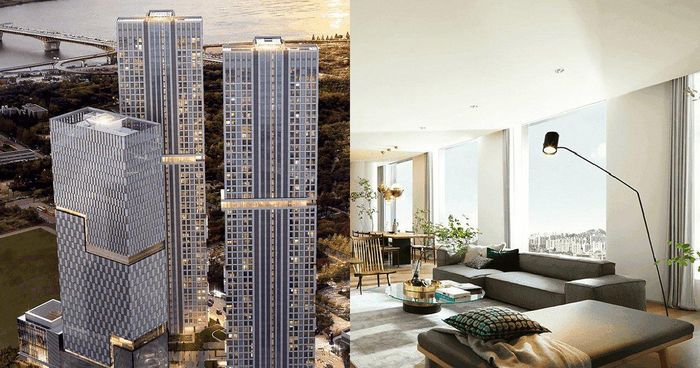 J-Hope and Jungkook once bought a house in Seoul Forest Trimage. Jungkook is the youngest brother of BTS. In addition to being famous as a member of a 7-member group, the male singer is also successful with a solo career. After being famous, he first bought a house in Seoul Forest Trimage in 2019. The apartment is nearly 70 m2, worth 1.7 million USD and paid by the male singer in cash. By January 2021, Jung Kook continued to buy a house in Itaewon in Yongsangu District, Seoul, South Korea, according to E! Today. Real estate experts said that Korean idols bought a house from November 2020 for about 7 million USD. Jung Kook’s new residence was built in 1976 with a total floor area of ​​230.74 m2. Suga and V’s apartment at Hannam Riverhill Two members Suga and V are from their hometown of Daegu. According to the MBC, Suga bought a house in August 2018. The male singer bought an apartment in Hannam Riverhill located in the UN Village area along the Han River. This place is known as the area for only 0.1% of the super-rich in Korea. After buying an apartment, the actor became a neighbor of TOP (Big Bang) and many famous CEOs. 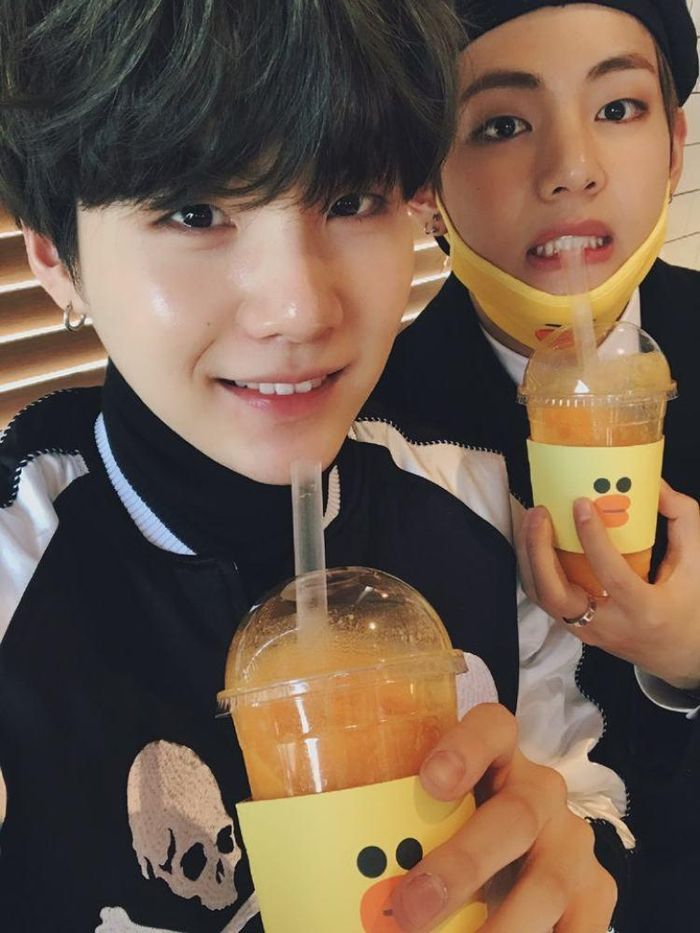 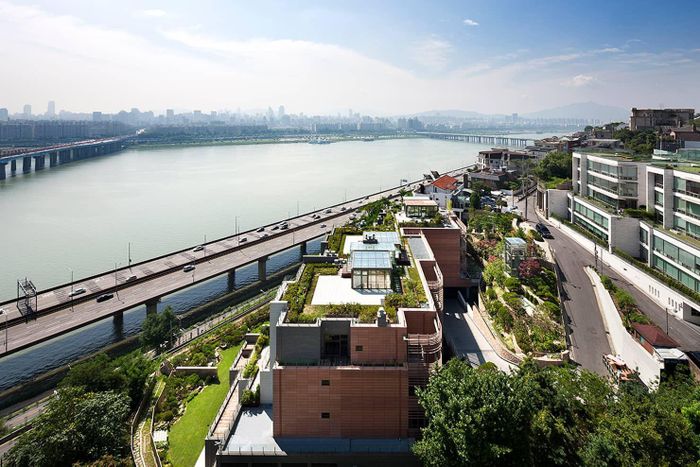 Suga bought a house near UN Village. Unlike most of the group members who buy real estate in Hannam, V chose to buy an apartment in Gangnam. According to the Lifestyle Asia , V bought an apartment in SK Apelbaum in 2019 for $4.55 million. The apartment is about 282 m2, located on the 15th floor, paid by the male singer in cash. This is the residence of many stars, financiers and high security. BTS’s common place Before buying their own house as they are now, BTS members moved from cramped accommodation to Hannam the Hill in 2017. According to the Korean Ministry of Land, Infrastructure and Transport, Hannam the Hill is in the top 10 The most expensive apartment in the country from 2015-2020. Seven members used to live in a 2,150 square meter apartment. Fans got a chance to see inside the residence, as the group filmed a video of their reaction to the news of the Grammy nomination. MV Life Goes On of the group was also filmed here. 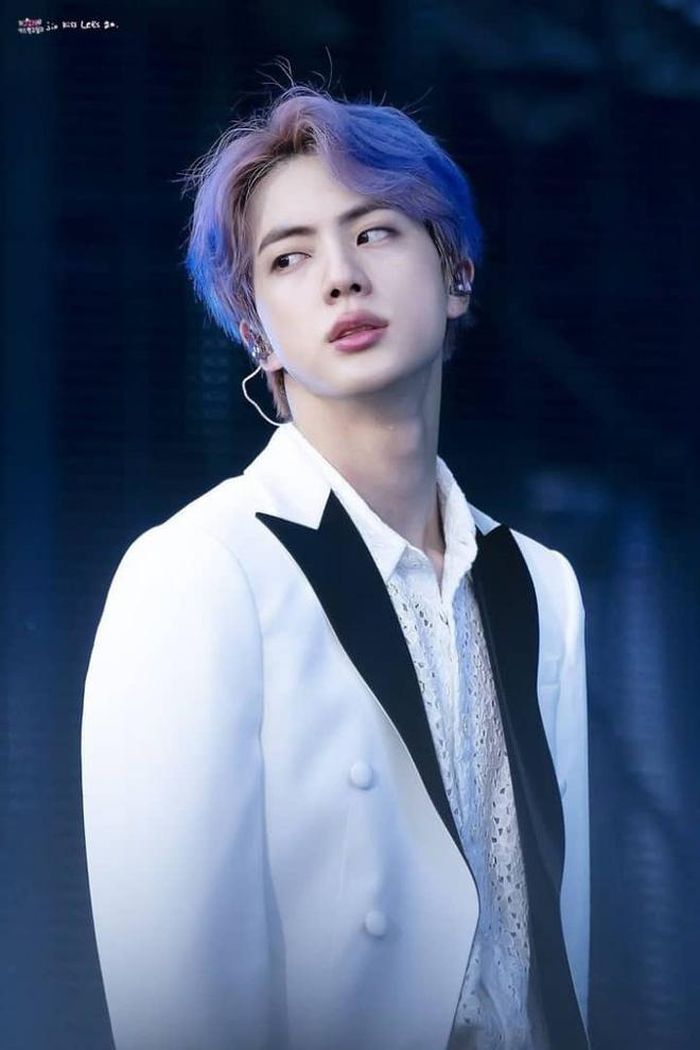 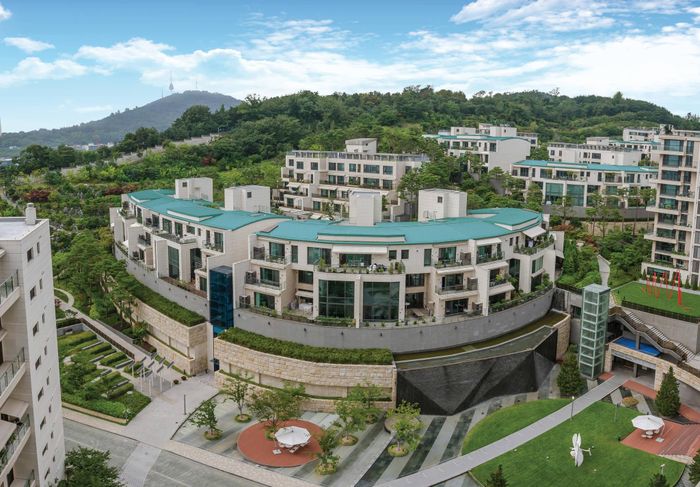 Jin bought an apartment in the common place of BTS. Jin – the oldest member of BTS – is valued at about 20 million USD. The male singer bought a house in the common area of ​​BTS. According to the SCMP, Jin bought an apartment in Hannam district, Seoul for 1.78 million USD in 2018. A year later, the Korean idol sold it and bought a bigger apartment in the same location. In January this year, Jin continued to buy another $3.7 million apartment in Hannam the Hill. It is also the most expensive property he owns. BTS’ eldest brother then gave the house back to his parents. All relevant procedures and papers were completed in April.

The feng shui symbols attract fortune to the homeowner, did you...

*Thông tin chỉ mang tính chất tham khảo - May 14, 2021 0
Let's explore these feng shui symbols to see which symbols can help improve the energy of your home! 1. Flowers In...