Whether it’s the Nike Air Yeezy or the adidas Yeezy, Kanye West’s designs are always in the top of the most popular shoes, sold at expensive prices. 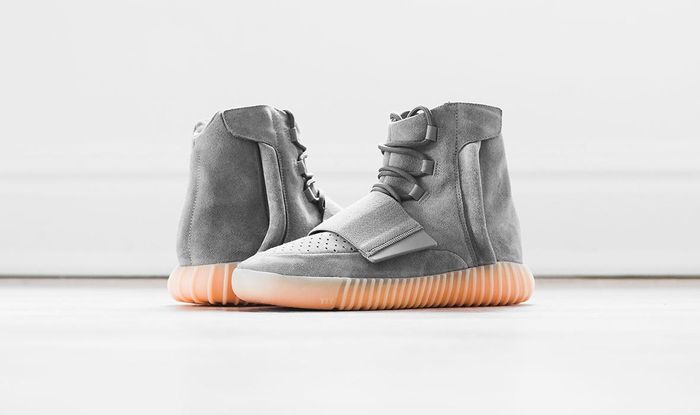 7. adidas Yeezy Boost 750 “Grey/Gum” uses the same suede as many other Yeezy Boost pairs. It comes with a cushioning system that makes every step comfortable and potentially energy efficient, from the experiencer’s point of view. The design is the same as the “Chocolate/Gum” version, only the color difference. Song “Grey/Gum” has a resale price of about $2,500, $1,500 more than “Chocolate/Gum”. Image: Sneaker Haul. 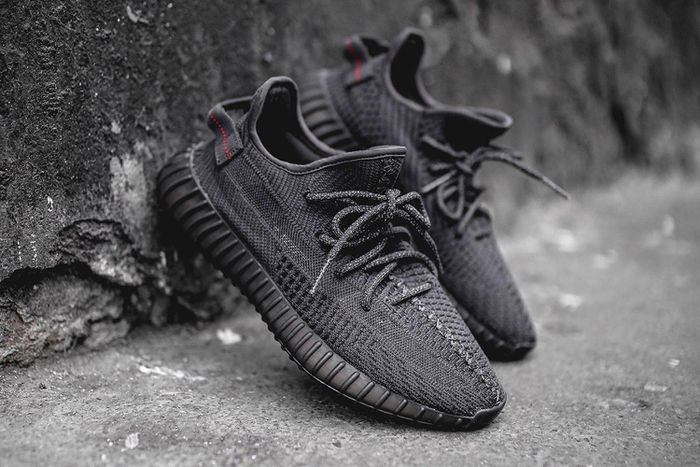 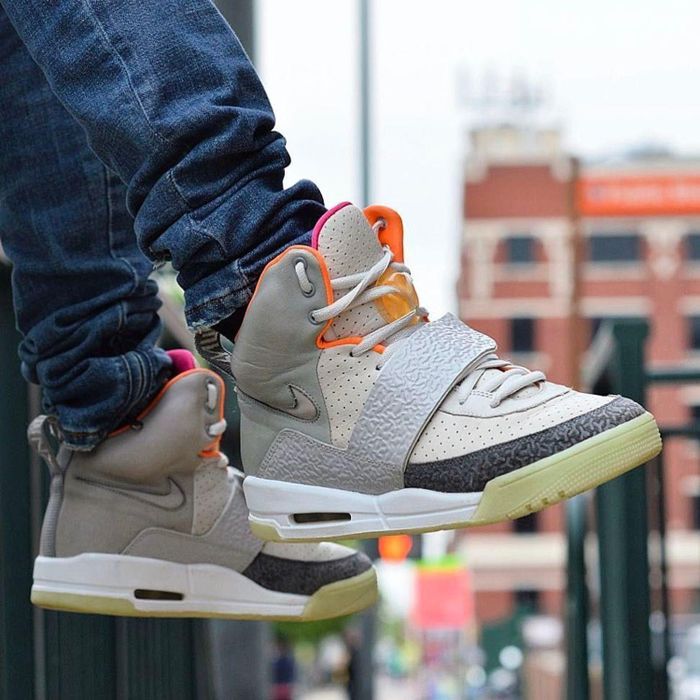 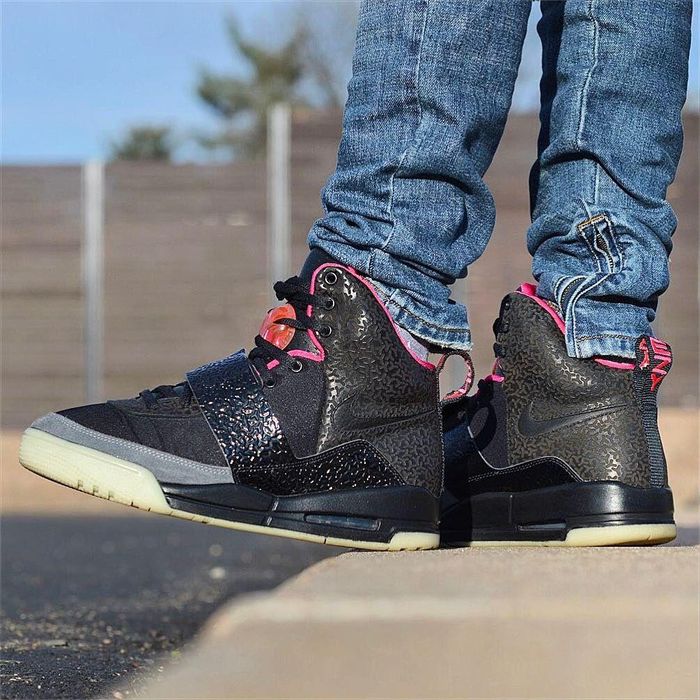 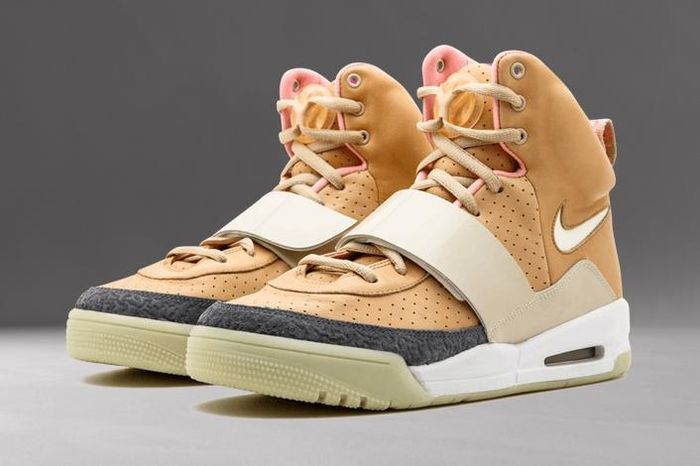 These are the designs that made Kanye West one of the most influential shoe and clothing designers of the era. On the resale market, they average around $4,000-4,200. Photo: Sneaker Bar Detroit. 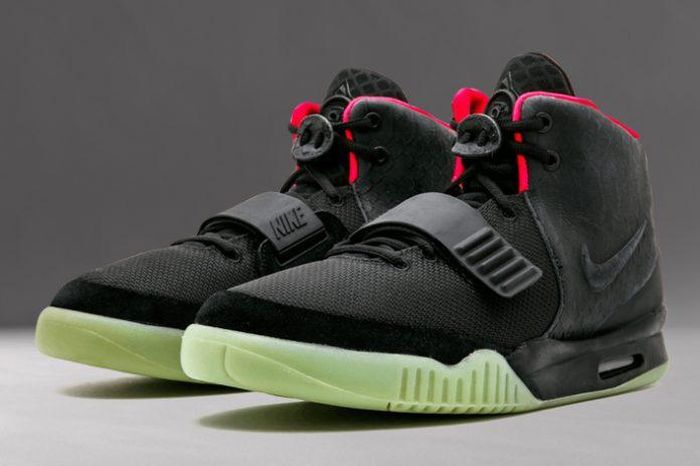 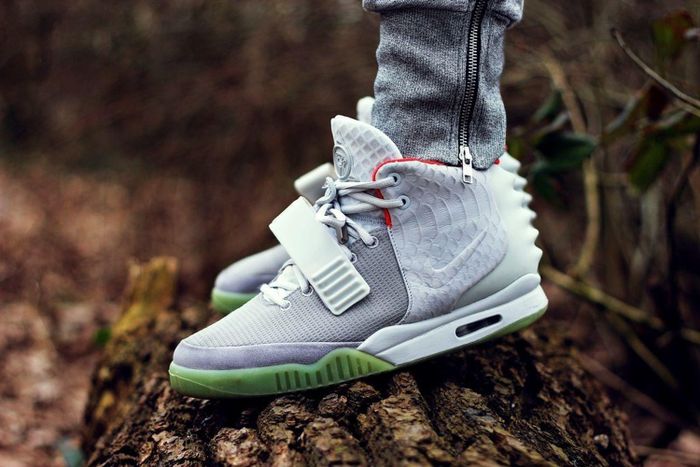 3. In addition to “Solar Red”, the producer also released a mix called NRG “Pure Platinum “ . They all sell for a retail price of $250. It continues to be an example of how color schemes affect price. Only different in color, “Pure Platinum” has a resale price of about $ 9,000, higher than its “brother”. Image: BUYMA. 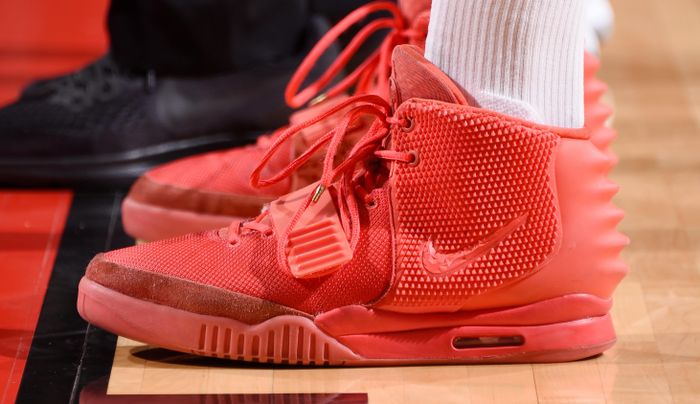 2. Nike Air Yeezy 2 SP “Red October” is the shoe that closes the collaboration between Kanye West and Nike. After 13 minutes of opening, 5,000 pairs were sold out for 250 USD. It is rated as the top choice for the discerning shoe collector. Image: Sole Collector. 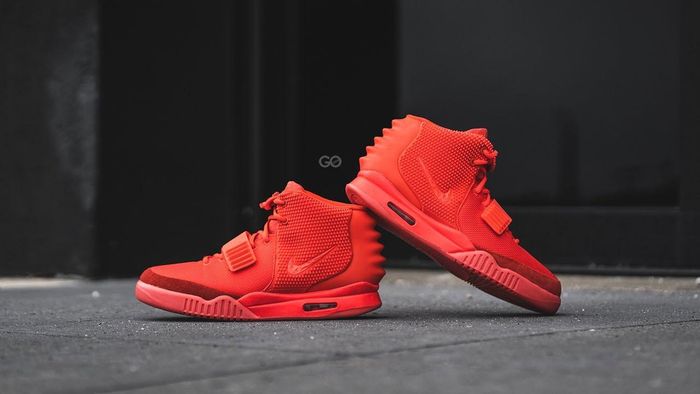 With limited quantities, these shoes attract much attention from fashionistas. “Thirst” is increasing day by day, making “Red October” not small. The resale market recorded the transaction for nearly $12,000. Photo: Sean Go. 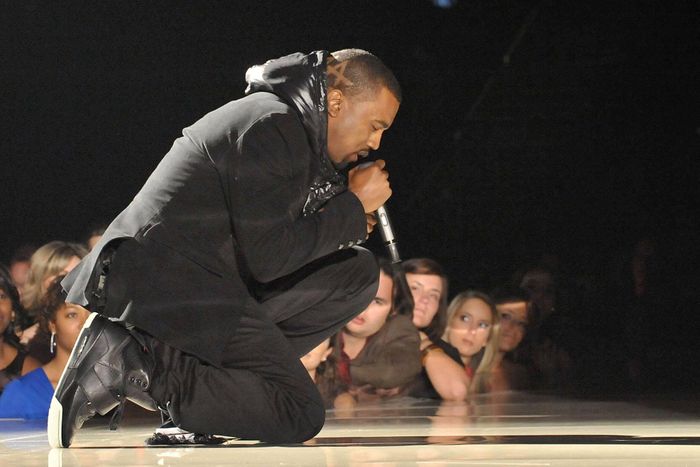 first. Nike Air Yeezy 1 “Grammy Worn” prototype Kanye West’s most expensive shoe. This is the design Kanye West used to wear on stage Grammy It sold for $1.8 million at Sotheby’s auction at the end of April. This price set a new record for Sotheby’s as well as the male rapper. It became the most expensive shoe ever sold. Image: ET Canada. 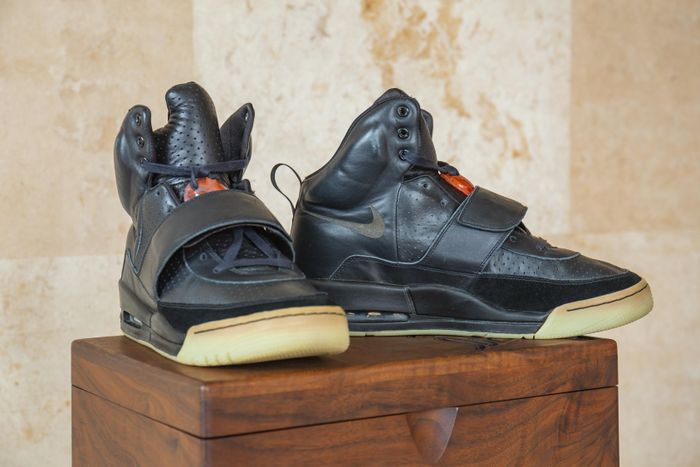 “The sale speaks volumes about Kanye’s legacy as one of the most influential sportswear and footwear designers of our time. The Yeezy brand he built is no different now. industry giant,” said Brahm Wachter, Head of Streetwear and Modern Collectibles. Photo: Sotheby’s. Unpack Kanye West’s Yeezy Sandals After selling out on the web, the company announced that Yeezy Slide sandals will be added in June for those who have not bought in time.

The original white shoes are laid off! The most popular to...

editor - June 23, 2021 0
With the sweltering season approaching, I wonder if many friends and sisters have begun to enter the "clothing burnout period", and...