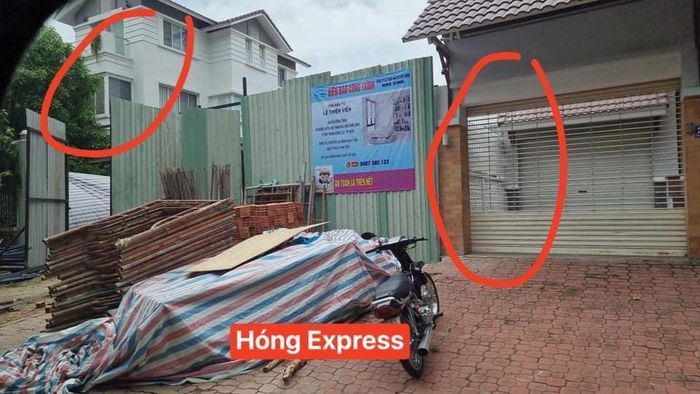 Recently, the information that the couple Thuy Tien – Cong Vinh leveled a villa of more than ten billion dong to build a new one attracted the attention of netizens. Photo: HONG Express

Talking about the reason for rebuilding the villa, Thuy Tien said that she originally planned to repair the house, but when the driller came to reinforce the foundation, the wall collapsed, almost causing death. To ensure safety and avoid danger, the female singer was forced to dismantle and build a new one. Screenshots 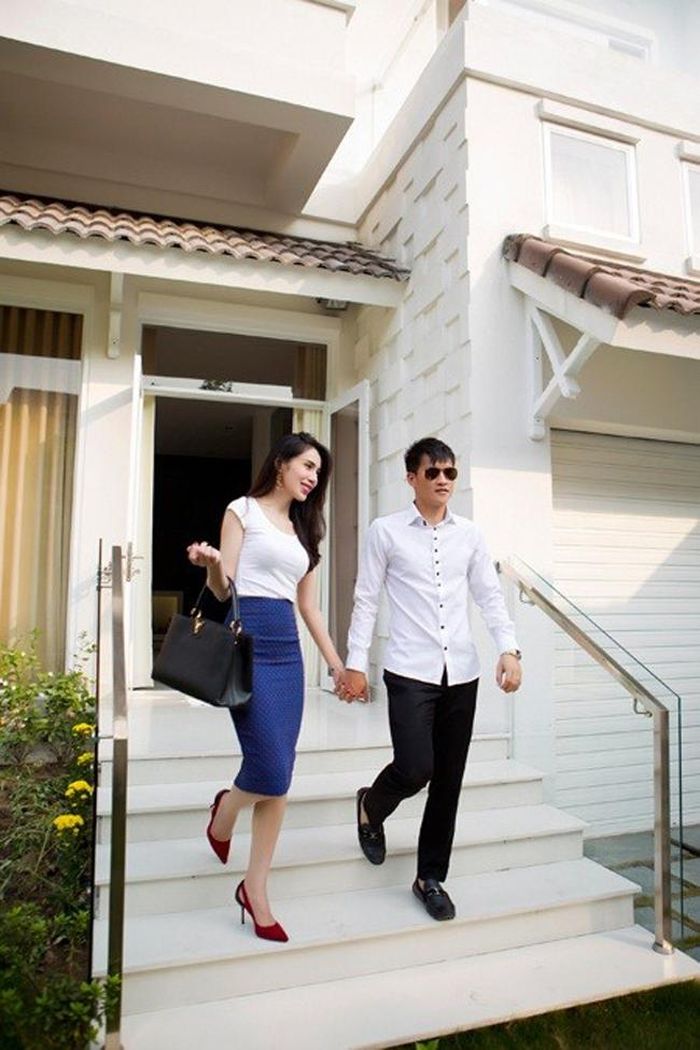 Before being demolished and rebuilt, the villa of the couple Thuy Tien – Cong Vinh is located in a high-class housing area for the elite in District 7, Saigon, worth up to nearly 20 billion (including land, house and furniture). Photo: People of Vietnam 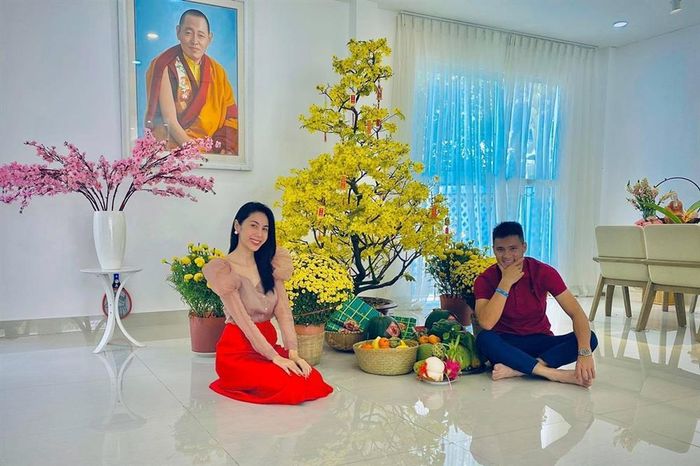 The villa has the main white color tone, creating a luxury, lightness and comfort. Photo: Vietnamnet 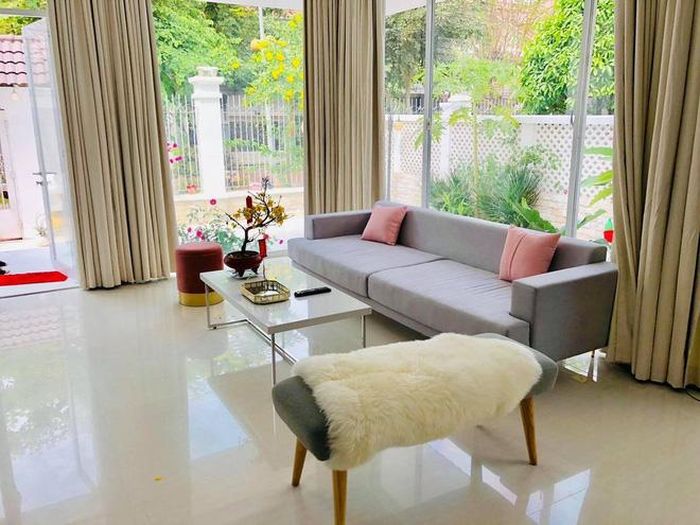 The house is also designed with many large glass doors to create spaciousness, coolness and closeness to nature. Photo: FBNV. 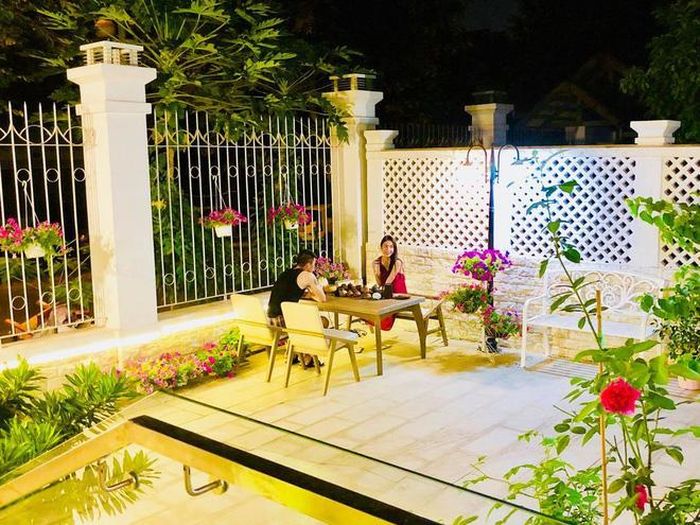 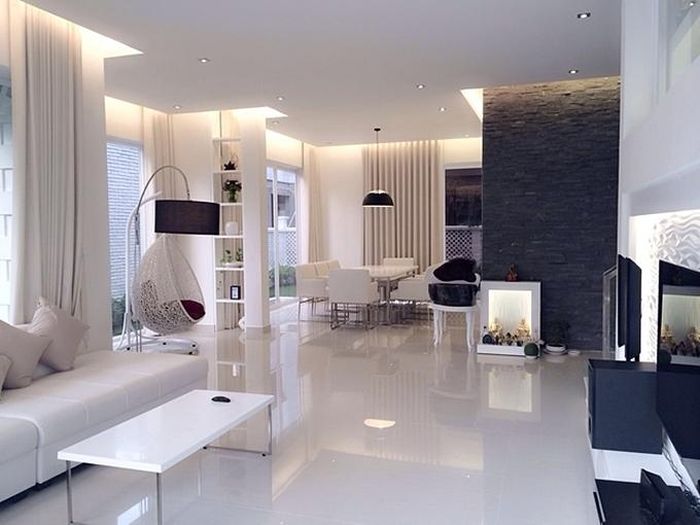 The kitchen and dining area are connected to the living room. Photo: Vietnamnet 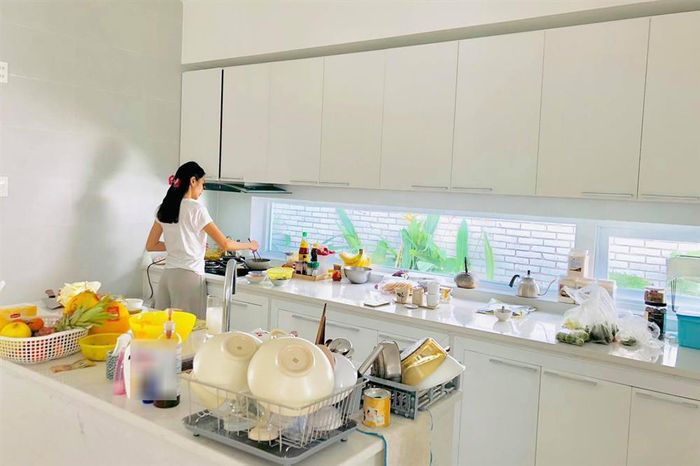 The kitchen space is also designed by the singer in the same white tone as the living room. Photo: Vietnamnet

A corner of the storage room was once revealed by Thuy Tien. Photo: FBNV 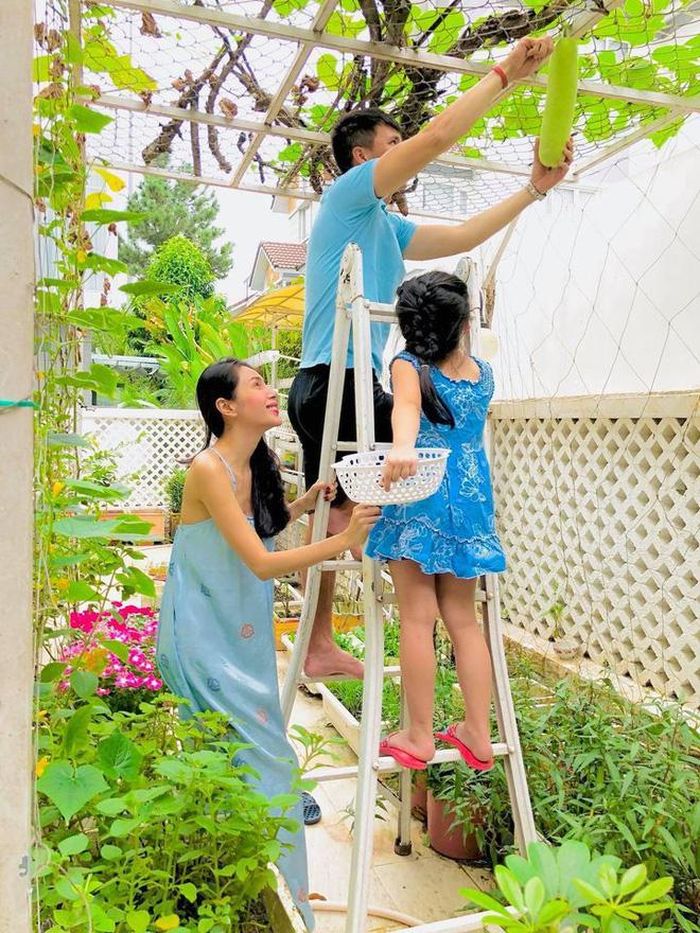 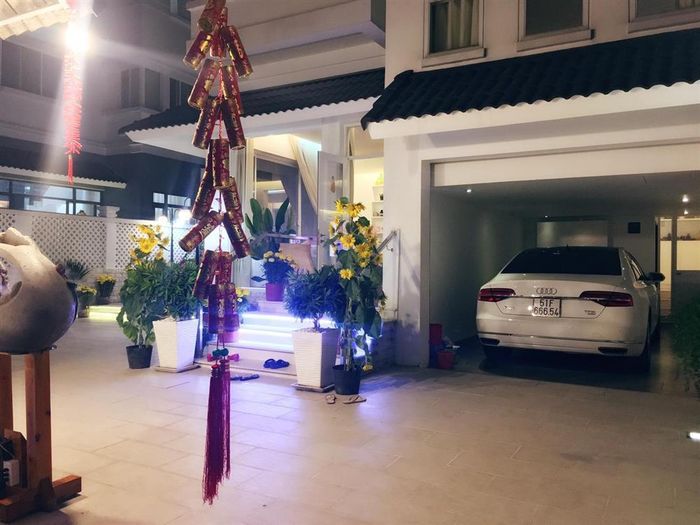 Do not be foolish to put the bed in this position...

editor - May 8, 2021 0
The bed is crushed by beams is one of the taboos in feng shui. Sleeping under the crossbar does not always make...