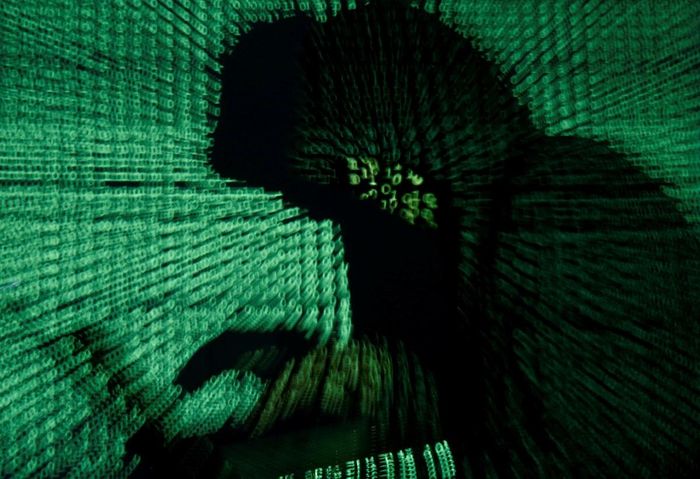 Since the beginning of 2021, the world has experienced a series of large-scale cyber attacks. (Source: Reuters) In an age where technology is creeping into every aspect of life, the term cyberattack is not new. Many people think simply that a cyber attack is an attempt by a hacker to steal data or money by infiltrating a computer network, databases, network infrastructure, websites, and devices. individual or organization. But now, hackers have found a way to make a lot of money illegally by attacking physical infrastructure targets, disrupting essential services, affecting not only to a person, a company that can spread to an entire city, even a country. Cyberattacks on the rise Over the past time, the US has continuously suffered from ransomware attacks targeting large companies, non-governmental organizations and government agencies. Most recently, on June 2, a ferry terminal operator service in the US state of Massachusetts became the target of a cyber attack, partially disrupting the ferry service payment system. Previously, hackers attacked the world’s leading meat processing group JBS SA, a branch in the US. In early May, the largest US oil pipeline operator Colonial Pipeline was also attacked by ransomware and forced to shut down some systems, disrupting supplies and pushing gasoline prices to record highs. green. Not only the US, the targets of hackers are very diverse. According to data from cybersecurity company BlackFog, from the beginning of 2021 to the present, US organizations and businesses have suffered 52 ransomware attacks, three times higher than the second-ranked country, the UK (16 (16). competition), followed by France (7), Canada (7), Australia (4), the Netherlands (4) and India (3). The rest of the world suffered only 39 attacks by hackers. Danger wave According to CNN, hacker groups have found that attacking critical service infrastructure can easily make them more money, in less time. These types of attacks have the potential to cause chaos in life, which can lead to product scarcity, push prices higher… The bigger the disruption, the quicker the hacked companies pay the hacker to fix the problem soon. The US Cybersecurity and Infrastructure Agency (CISA) has listed 16 industries as critical infrastructure sectors, including energy, healthcare, financial services, water, etc. Attacks, disruption of these industries can have a dramatic impact, undermining the US economy and security. More dangerously, most companies in this industry do not consider themselves technology-focused companies, leaving the operating system defenseless against increasingly sophisticated attacks by hackers. In addition, it is no coincidence that cyber attacks have increased sharply in the context of the raging Covid-19 pandemic. Millions of people move to remote work, including employees with access to critical infrastructure, while ransomware is deployed simply by enticing victims to click a link in an email. . Eric Cole, a former cybersecurity official under President Barack Obama, said that in order to promote automation, the internal networks of critical infrastructures are now networked and make the risk more risky. higher attack. In particular, hospital systems and healthcare providers are often targeted because they are busy dealing with Covid-19 and have little time to update their defenses. In response to this new wave of danger, on June 3, the White House sent an open letter, asking essential service companies to “consider ransomware as a threat to our core business.” themselves, rather than simply risk data theft.” US Commerce Secretary Gina Raimondo on June 6 asked the private sector of the country to be vigilant against the increasing wave of cyber attacks, and said that the threat is always present and even present. may become more severe. In order to protect your safety as well as your wallet, according to CNN , not only the US, companies, organizations and agencies also need to quickly close potential vulnerabilities in the system, update software and ensure that the most important functions are “immune” from damage. network attacks. Individuals also need to be cautious and alert before clicking on any link on the internet.

First-line | AIA Sichuan Branch opened, and the number of Mainland...