Home Science What is the driving force that causes light to move forward at...

The speed of light (more generally, the speed of propagation of electromagnetic radiation) in a vacuum, denoted c, is an important fundamental physical constant in many areas of physics. It has an exact value of 299,792,458 meters per second, because the meter length unit is redefined based on this constant and the standard second. According to special relativity, c is the maximum speed that all energy, matter, and information in the universe can reach. It is the speed at which every massless particle bound to physical fields (including electromagnetic radiation such as light photons) propagates in a vacuum. It is also the propagation speed of gravity (such as gravitational waves) predicted by current theories. Particles and waves travel with velocity c regardless of the motion of the source or of the observer’s inertial frame of reference. After Einstein founded relativity, it became known that the speed of light is indeed very fast, because this is the upper limit of the local speed in the universe, and no other speed can be exceeded. through it. Moreover, regardless of the medium in the frame of reference, the measured speed of light is exactly the same. Based on the principle of the constant speed of light in relativity and the highly accurate measurement of the speed of light, physicists have also determined the speed of light to be 299,792,458 meters/second without affecting the speed of light. affect the current physical quantity. In this way, people no longer have to worry about accurately measuring the speed of light, and can also solve the problem of errors in the equipment used to determine the clock. 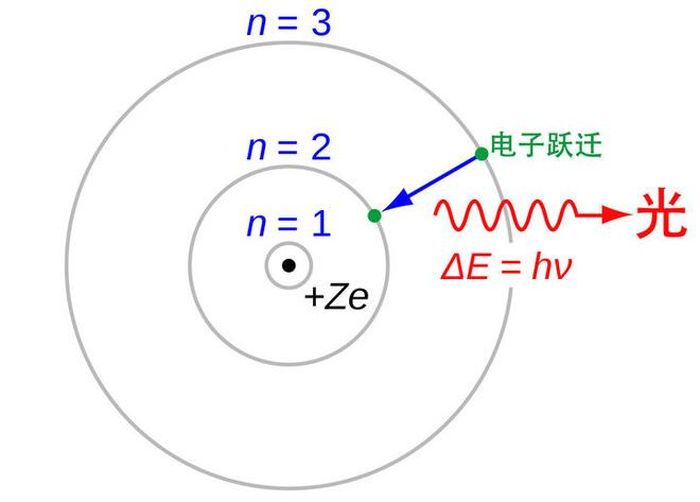 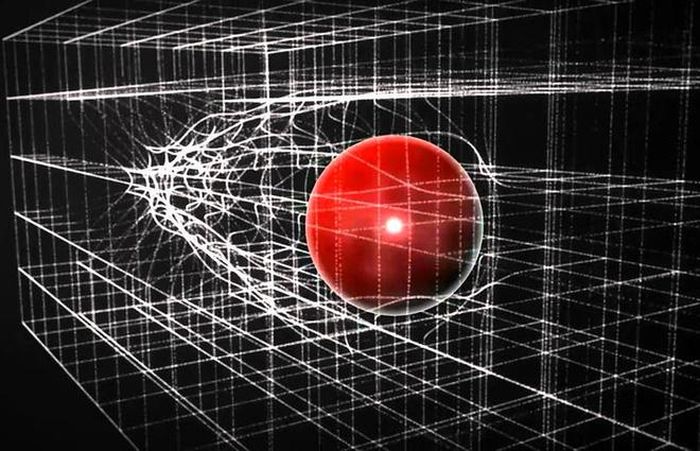 Growing gourd gourd with frankincense: A dream in the midst of...

HÀ PHƯƠNG - April 18, 2021 0
There was a time, everywhere in the mountains of Quang Ngai, every house planted gourd plants, a few dozen or more, thousands of trees...