There is only one Tinh De lotus in a lotus pond with thousands of flowers, so it is considered a good omen. Although it is expensive, everyone hopes to own it at least once. 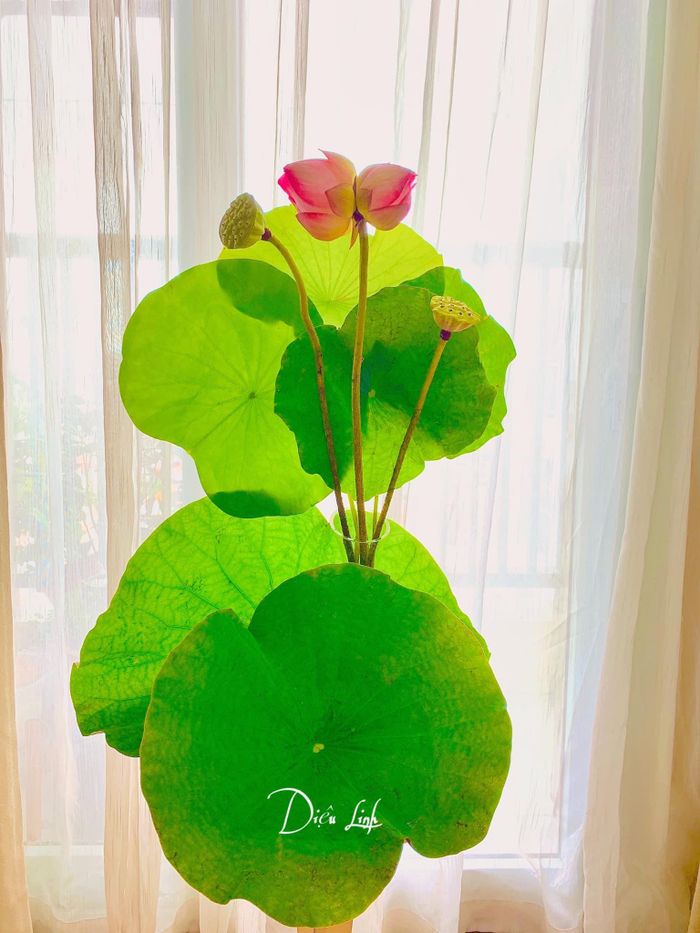 Although the price is dozens of times higher than that of ordinary lotuses, Tinh De lotus is still sought after by connoisseurs. Photo: FB Le Thi Oanh

Due to a base of 2 flowers, many people call it “twin” lotus. As a special, rare phenomenon, this lotus species is considered as a good omen, indicating prosperity, affluence, and luck. Photo: Vietnamese people.

In the past, the Pure De lotus was only used to advance to the king. That’s why the name “Tinh De” was born. Photo: Facebook 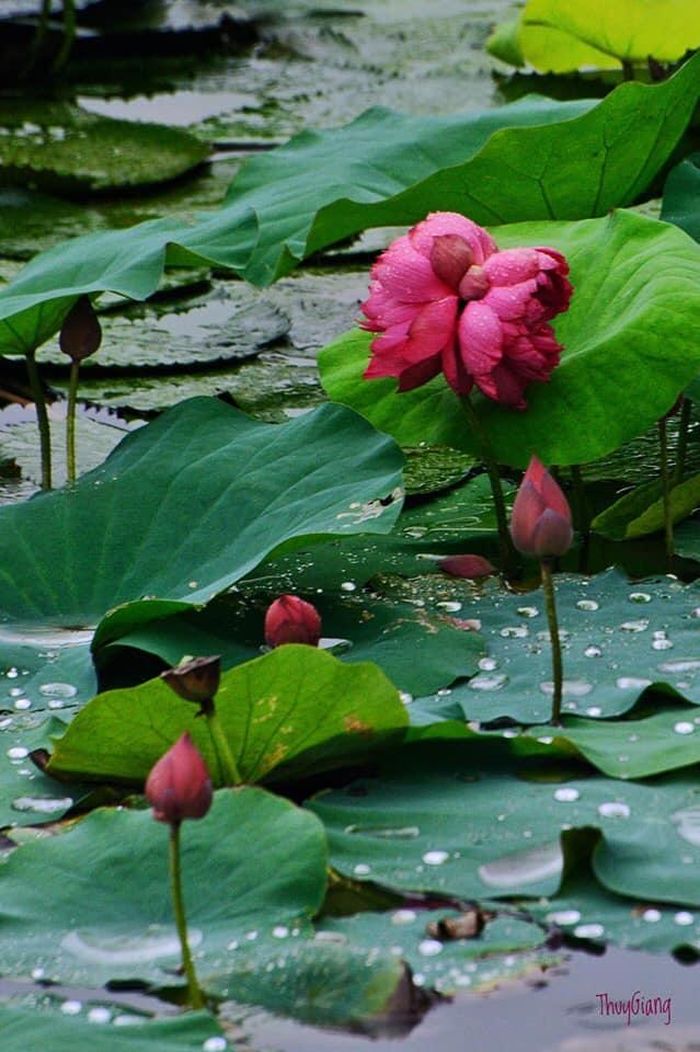 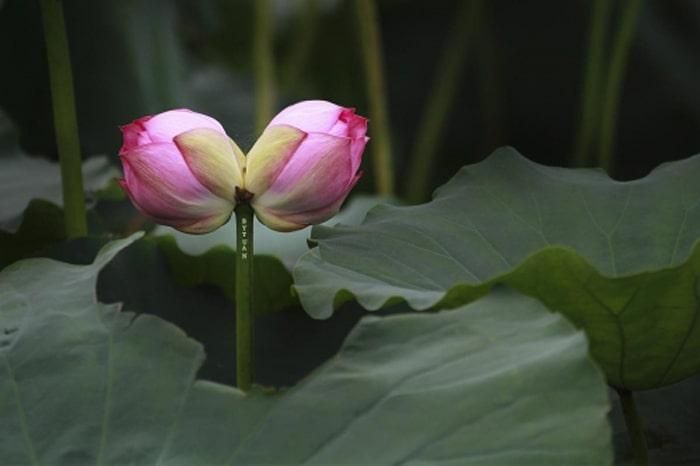 Because of the rarity, connoisseurs have to book a few months in advance to be able to have it. Photo: Internet 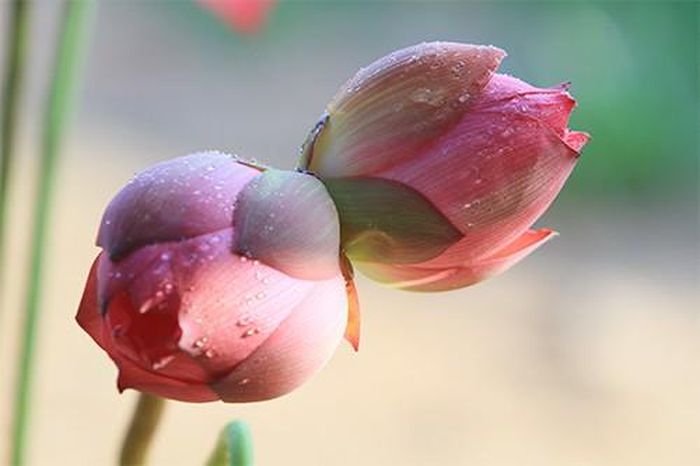 The Tinh De lotus is also more fragrant than the ordinary lotus flower. If used to marinate tea or make water, the flavor will last longer. Photo: VTV 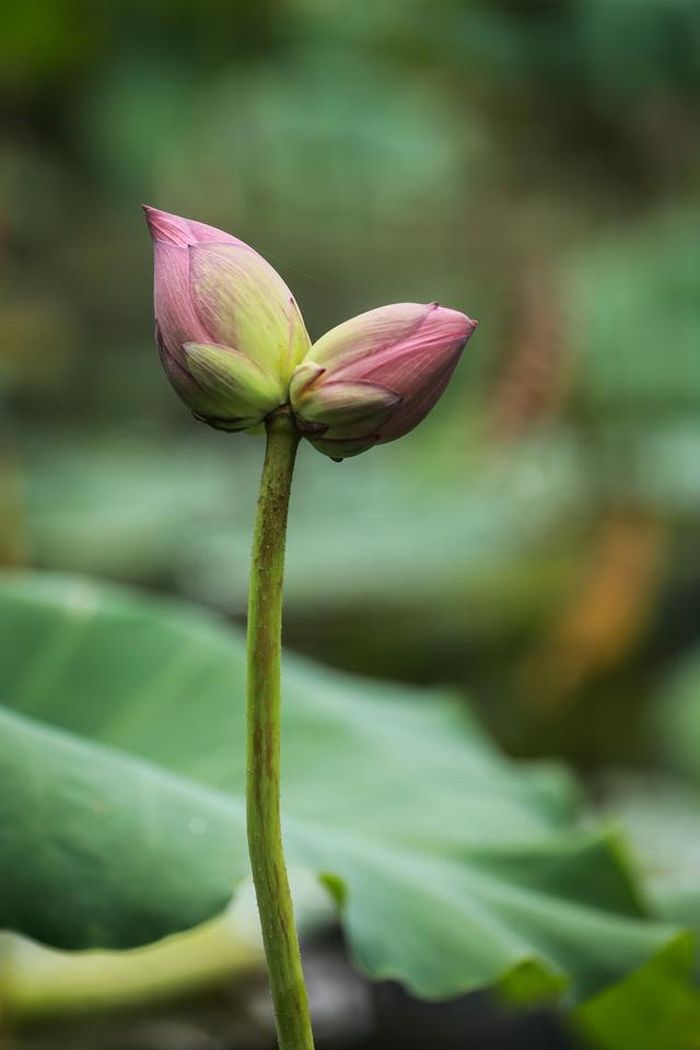 It is rare for Tinh De lotuses to be of equal size and balance, of the same color and to bloom together. Photo: VTV 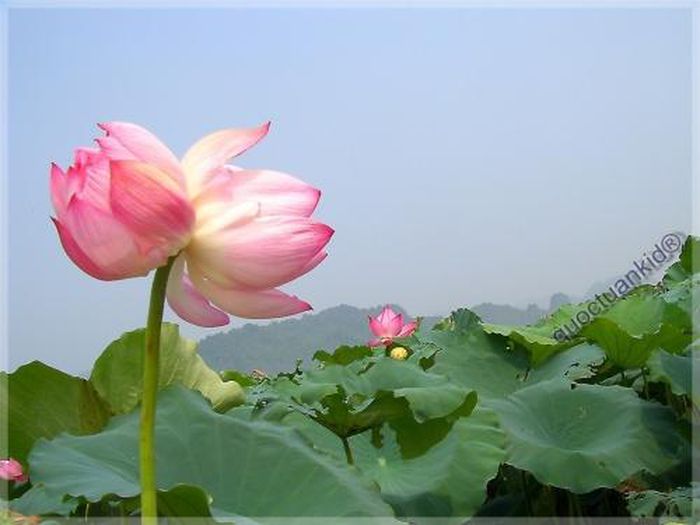 According to the seller, depending on the beauty of the flower, blooming evenly, or the size of the flower, Tinh De will have different prices. Photo: Internet

According to the seller, depending on the beauty of the flower, blooming evenly, or the size of the flower, Tinh De will have different prices. Photo: Internet Video: Correction of offensive photography activities in lotus ponds. Source: VTV24

Vegetarian dishes delivered to the place for Buddha’s birthday

Hải Nhi - June 2, 2021 0
On the occasion of Buddha's birthday, you can order home delivery of frugal and attractive vegetarian dishes from vegetables, mushrooms, tofu... During...