Home Tech Moscow: Get vaccinated against COVID-19 to get a car gift draw

The Moscow government encourages people to get vaccinated against COVID-19 to participate in a lucky draw with the prize of five cars per week.
The mayor of Moscow (Russia) on June 13 said that people who go for a COVID-19 vaccine will be drawn to win a car, according to news agencies. Reuters .

According to Mayor Sergei Sobyanin, anyone over the age of 18 who receives the first shot of the COVID-19 vaccine between June 14 and July 11 will automatically be drawn into a lucky draw for a car. According to Sobyanin, five cars worth one million rubles ($13,900) each will be given away weekly. The move comes in an effort to speed up the slow pace of vaccination in this city as the number of new infections in Russia continues to increase. “This is only a temporary solution. To avoid difficult blockade measures and ensure improvement of the situation, we need to speed up the vaccination,” – Mayor Sobyanin shared. 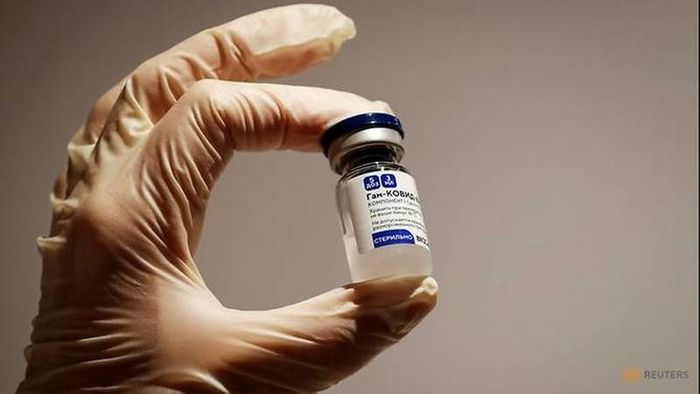 A medical professional holds a vial of the Russian-made Sputnik V COVID-19 vaccine on January 18. Photo: REUTERS The Russian capital recorded 7,704 new infections on June 13, the most in a single day since December 24, 2020. Russian authorities also reported 14,723 cases nationwide, the largest single-day total since February 13. Earlier in the day, Mayor Sobyanin informed the city’s residents to take a break from work next week to help limit the spread of the disease and to enjoy a productive “long holiday”. Mr. Sobyanin once publicly lamented the small number of people choosing to vaccinate. After the call for people to get vaccinated to receive free cars, the mayor of Moscow did not disclose specific figures on the number of people who came for the injection. On May 21, Mayor Sobyanin announced that about 1.3 million of the more than 12 million people in the capital had received one dose, Reuters news. Russia was the first country in the world to approve a COVID-19 vaccine for domestic use, before the start of large-scale trials.

B.Châu (t/h) - May 2, 2021 0
Security experts warn that users of Apple iPhone, iPad or Macbook may leak personal information due to vulnerabilities in the AirDrop feature. Privacy warning...