NATO officials are said to have reached out to Qatar to discuss the establishment of a base to be used to train Afghan special forces as part of a commitment to support the Middle Eastern country.
After two decades of war, troops from 36 countries participating in the NATO operation are set to withdraw from Afghanistan on September 11.

“We are negotiating to establish a military base in Qatar, thereby creating a training ground for the elite members of Afghanistan,” a Western security official said. 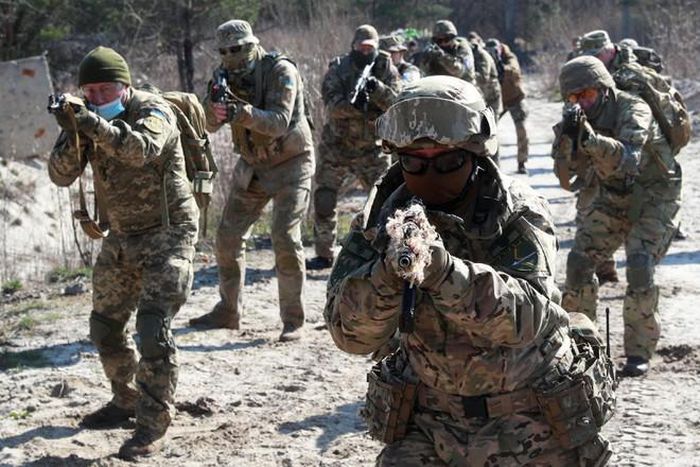 NATO troops ready to support training for Afghan special forces An integral part of NATO’s military operation is helping to train Afghan security forces to fight Afghan insurgents. Each NATO training session for Afghan troops in Qatar is expected to last four to six weeks. Fears that the Taliban will overwhelm the Afghan army have been heightened in recent times as the insurgent group has carried out many major attacks and captured many military bases. Qatar has been known as the seat of the Taliban’s political office since 2013. In recent years, it has also mediated peace talks between US officials, NATO representatives, the Afghan government and the government. Taliban. According to two sources, the US, UK and Turkey are ready to deploy experts to train Afghan forces in Qatar.

Xingyue L, which is well-received by the original network, is there...

editor - June 16, 2021 0
To talk about the hottest SUV in the recent auto market, in addition to the fourth-generation Highlander, the Geely Xingyue L may definitely be...