Home Travel Originally, Chinese tourists in France are embarrassed to go to Starbucks, no,...

Where would you think of going to drink coffee in China? Most people would say, let’s go~ Let’s go to Starbucks and talk about life… 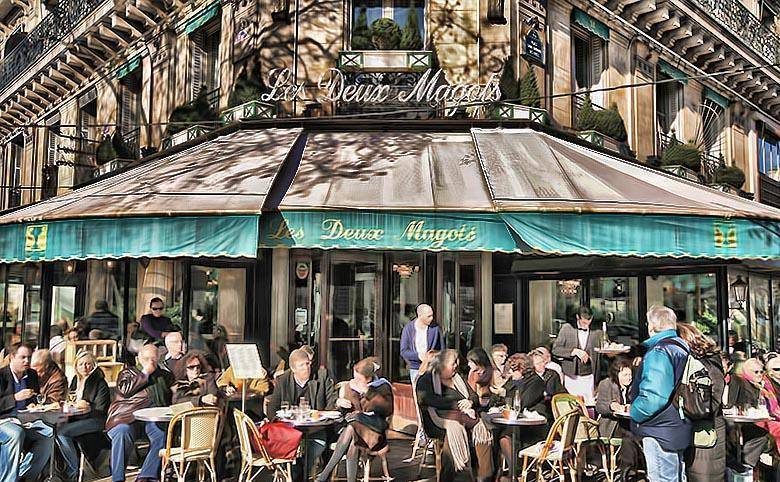 Unknowingly, the French began to accept Starbucks, but this does not mean that the traditional cafes in French alleys have been left out. The French love to drink traditional small cups of espresso coffee. This kind of coffee is called the most “original” coffee. After this kind of coffee was introduced to China, it began to diversify, such as adding milk froth to the coffee. Sprinkle some ground peanuts, and in a traditional French cafe, if you have such a requirement for the waiter, then you may become a different kind of existence.

Based on this situation, it is related to the French perception of coffee.

When do we think of going to Starbucks?

When Starbucks first entered China, it was loved by urban white-collar workers. At that time, they talked about cooperation, dating, friendship, and if they didn’t agree, they would go to Starbucks. Later, with the expansion of Starbucks, Starbucks began to become popular, and its taste gradually approached KFC. In short, going to Starbucks in China is just to kill time. Ordering a cup of coffee is accompanied by flirting. Without a single dog to play King of Glory, one afternoon has passed. 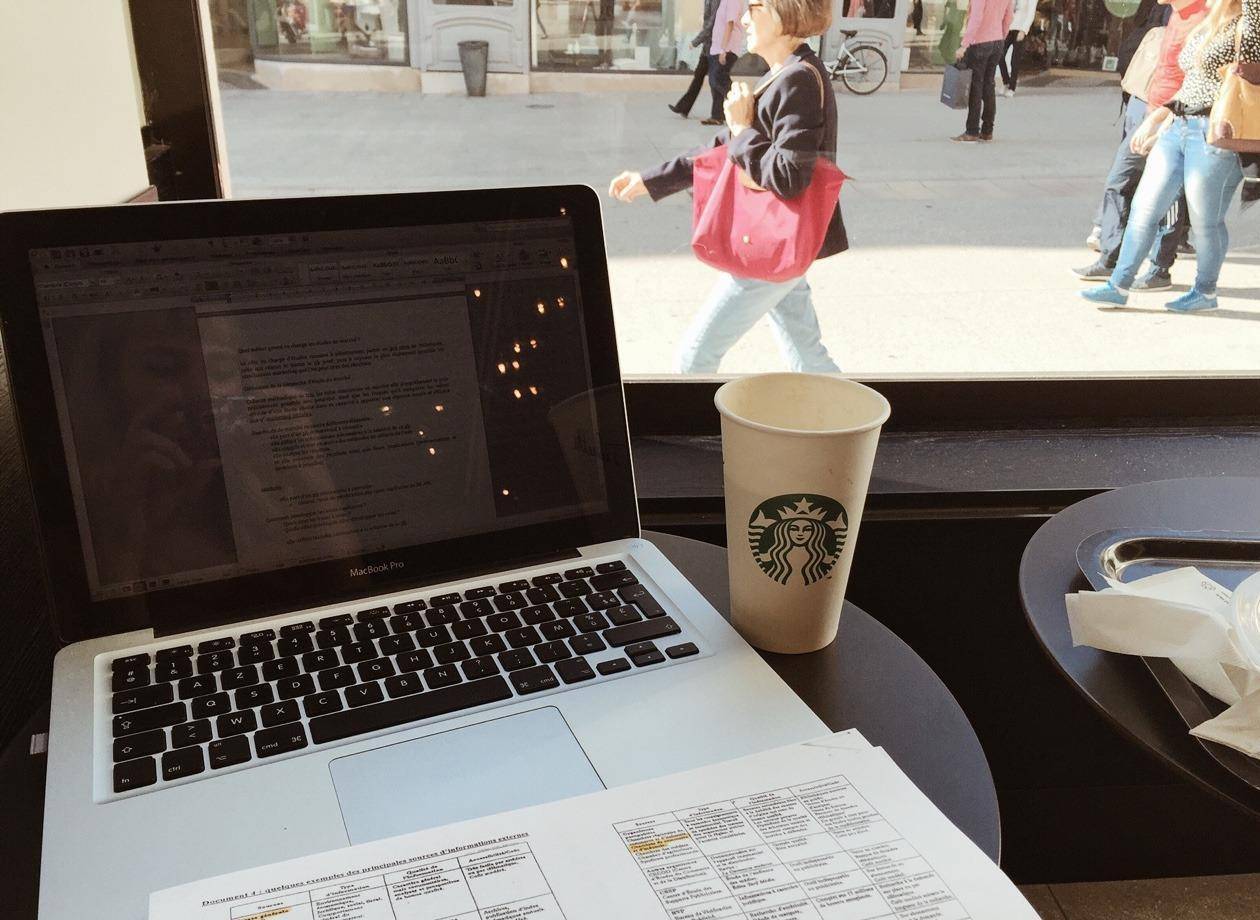 When it comes to French people and coffee, it’s better to talk about French cultural habits.

In history, the coffee shop was a place for French artists and senior intellectuals to share and communicate. Because of the elegant and quiet environment, many inspirations were born in a cup of coffee. So for the French, the cafe means history, art, and a quiet space, while for the Chinese, Starbucks means a place to socialize. 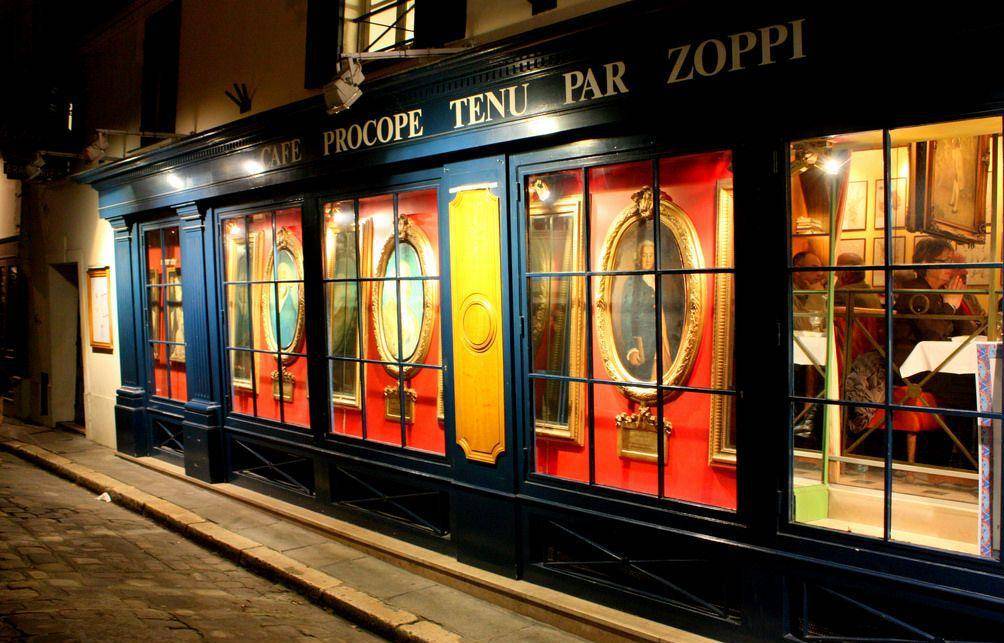 In 1686, the 331-year-old Procopet Café was also visited by the famous thinkers Voltaire and Rousseau. 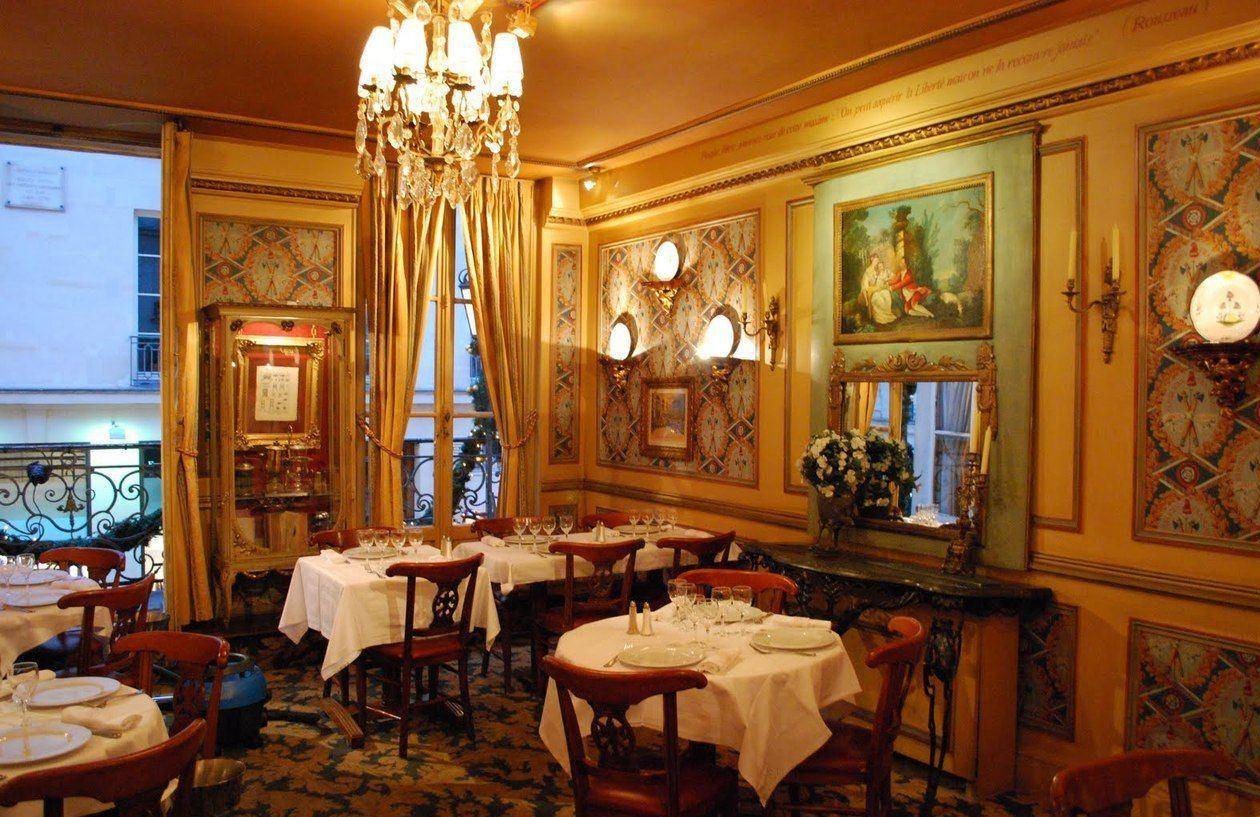 In addition to being a kind of culture, the old cafe is also the history of France

The Procopet Café has been in business since 1686. The celebrities who have visited during the three hundred years include Voltaire Rousseau and popular celebrities. For the French, the Procopet cafe is not only a “national brand”, but also the foundation that the French are proud of. This kind of foundation is not something that a domestic literary town can make. 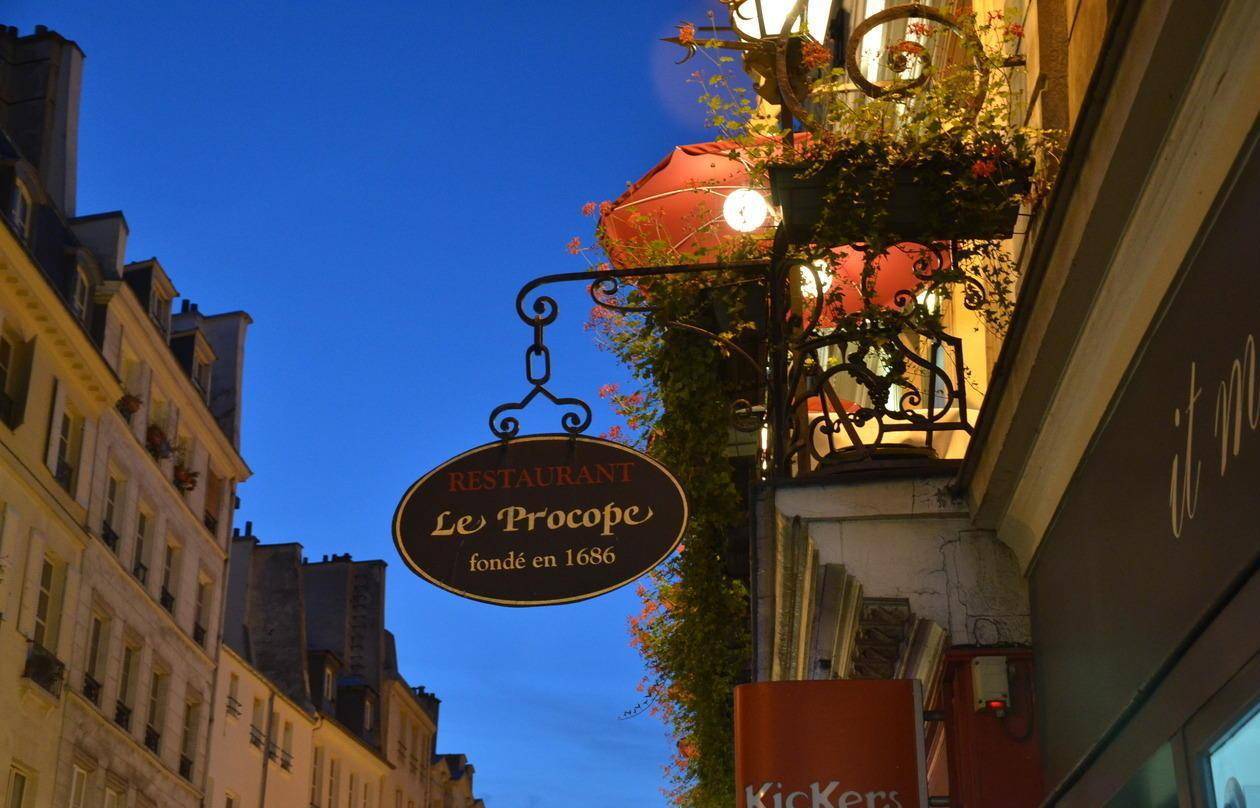 If you travel to France, in addition to Gothic architecture, Bufan walks along the alleys to find historic cafes, there is always surprise waiting for you. 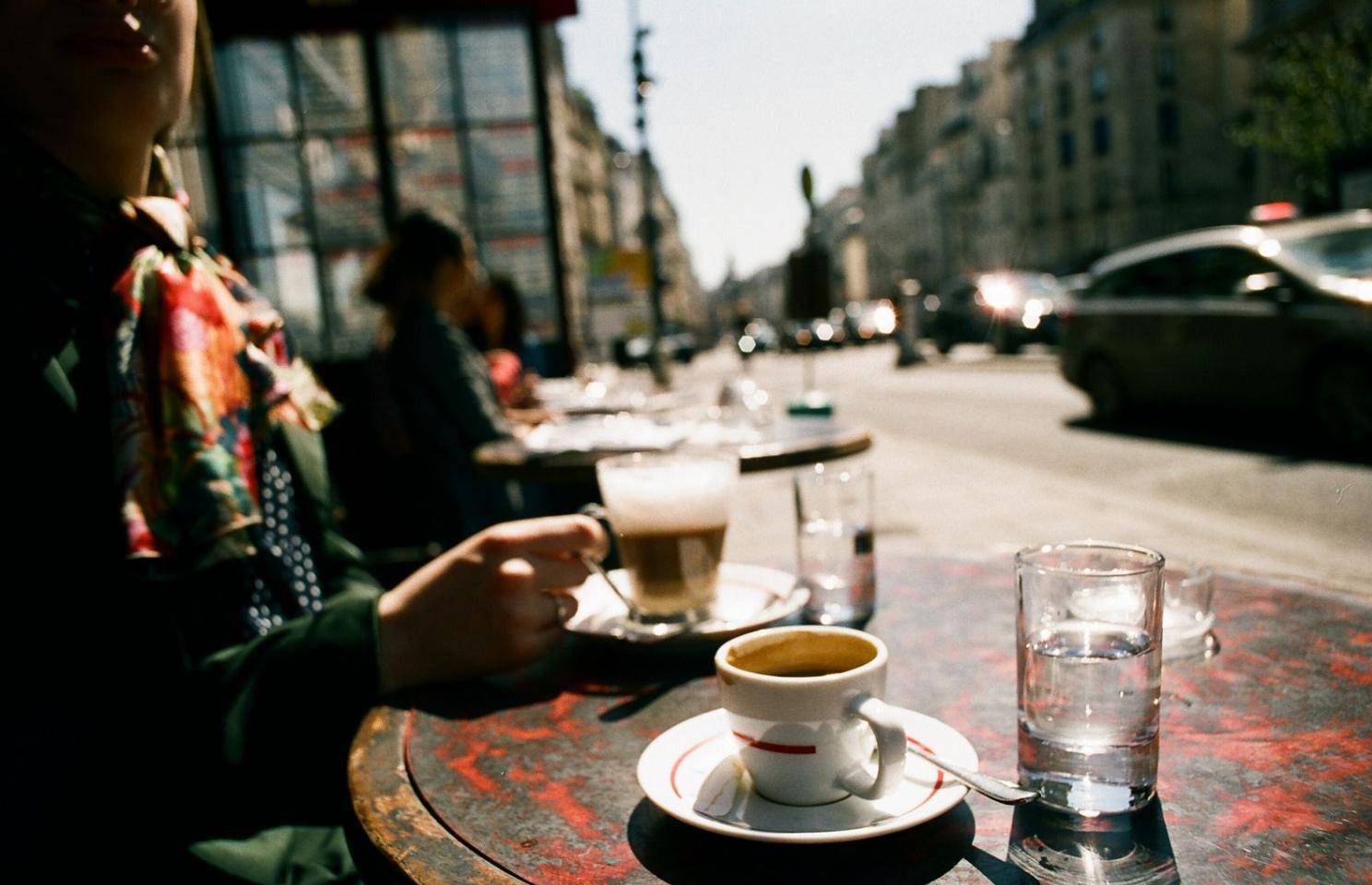 But everything is quietly changing

At Starbucks on the streets of Paris, France, a cup of espresso is about 2 Euros (approximately RMB 15-16). The price/performance ratio is also the reason why many young French people like Starbucks. Perhaps in accordance with this trend, in the near future, the old cafes on the streets of France may one day become historical relics. The picture at that time may be that tourists are holding Starbucks coffee in their hands and visiting the old cafes. 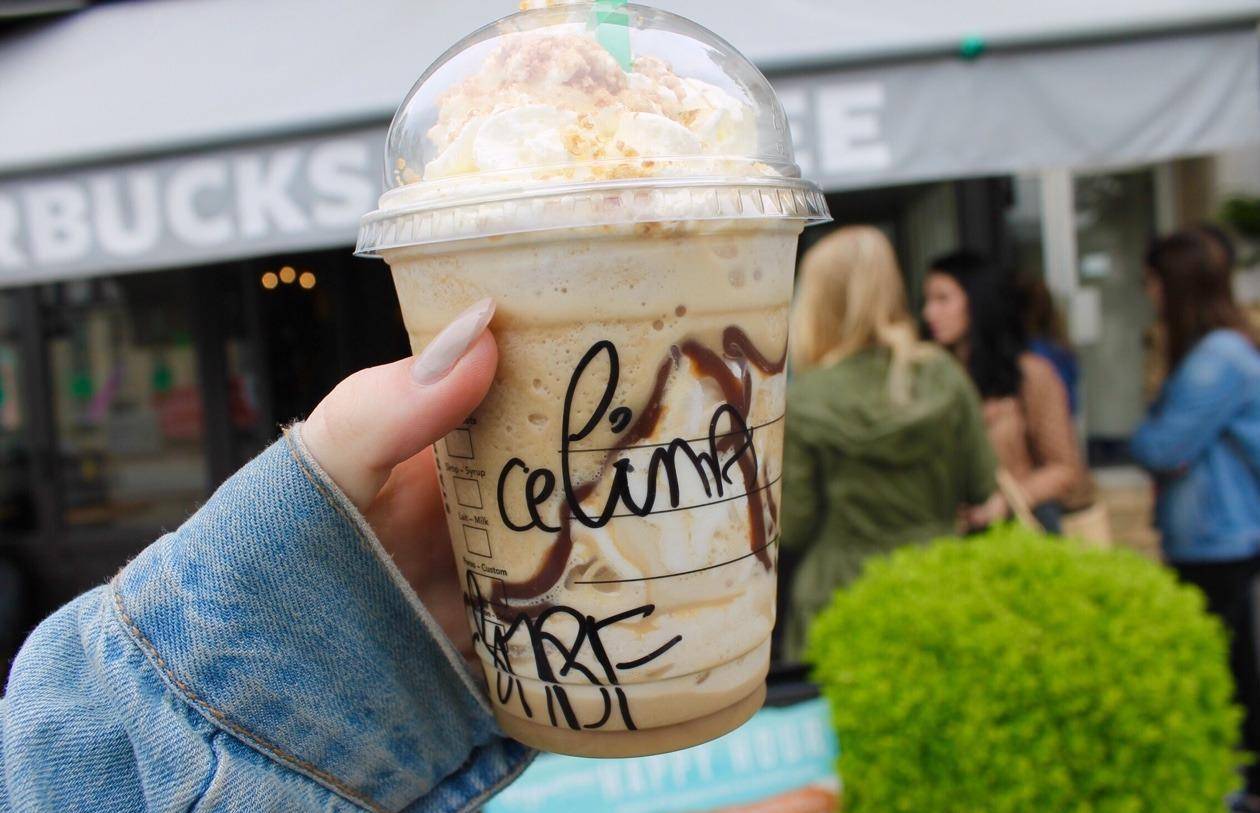