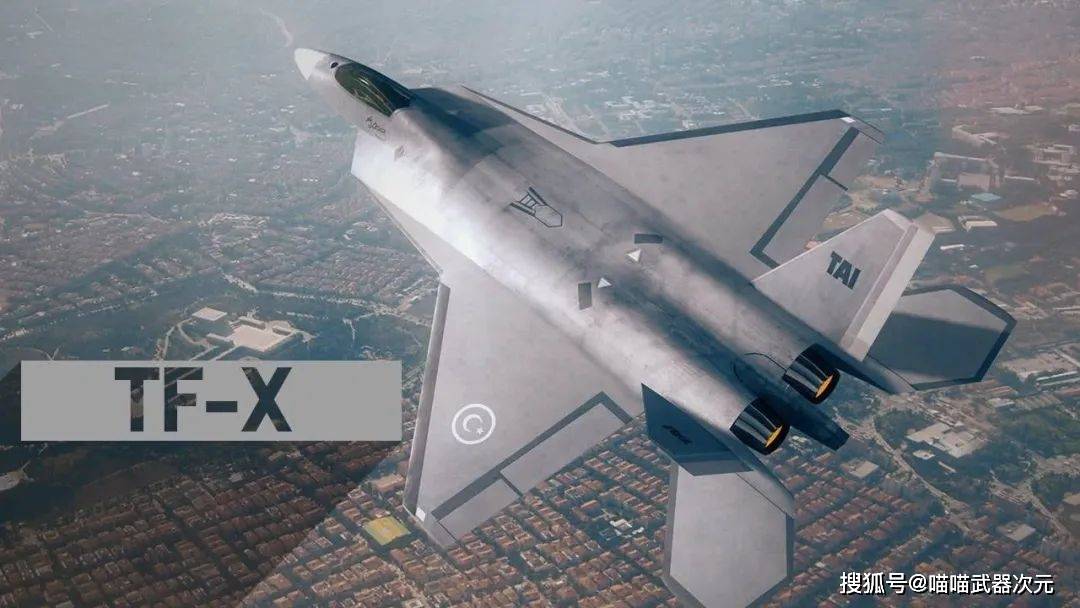 On June 12, according to a report by the US “Defense World”, Turkish Aerospace Industries (TAI) President Thamel Kothier said that Turkey is stepping up the development of the fifth-generation stealth fighter TF-X. The current development of this fighter Work is going very smoothly, and the first prototype will fly for the first time in 2023. After the United States kicked Turkey out of the F-35 project, Turkey has increased the research and development of the TF-X project and invited many international companies to participate in the research and development, and Pakistan is also interested in partnering with Turkey. 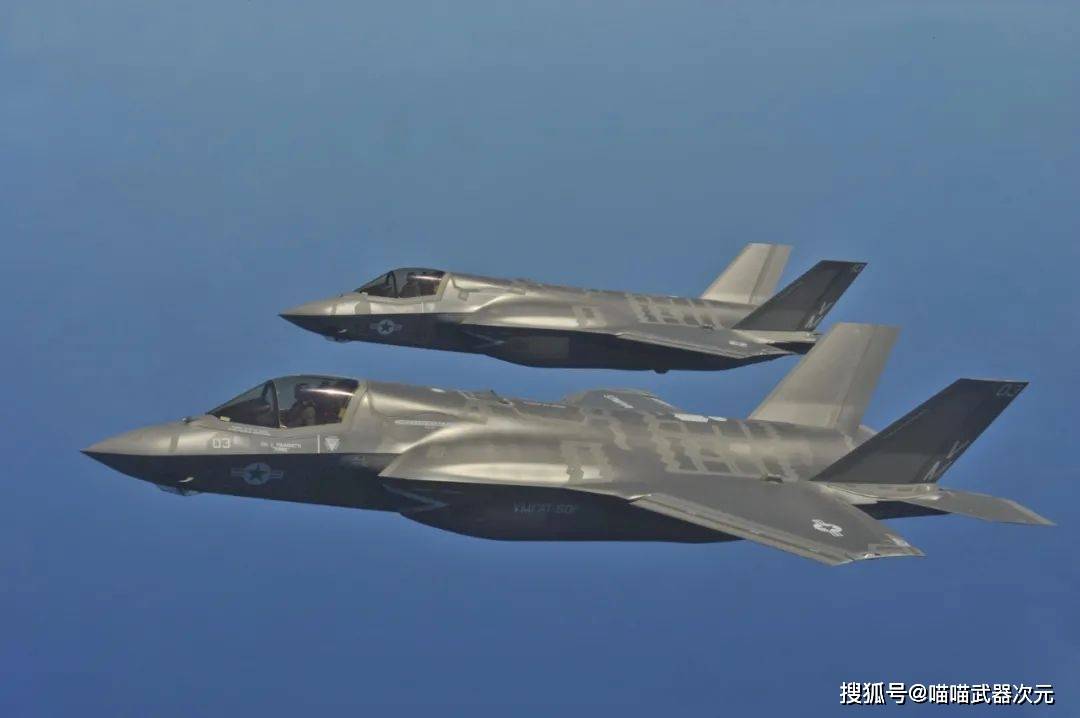 Previously, Turkey’s insistence on purchasing Russia’s S-400 air defense system led to extreme deterioration in its relations with the United States. Therefore, the United States seized the F-35 fighter jets ordered by Turkey and refused to return the deposit paid by Turkey. The United States also imposed sanctions on Turkey and stopped paying Turkey sells various military equipment. In addition, in order to retaliate against Turkey, the United States also intends to sell F-35 fighter jets to Turkey’s opponent Greece, so that Turkey will lose air supremacy in the Aegean Sea. Greece has already ordered French Rafale fighters. If the Turkish Air Force is not equipped with new fighters, it will soon fall into a disadvantage. 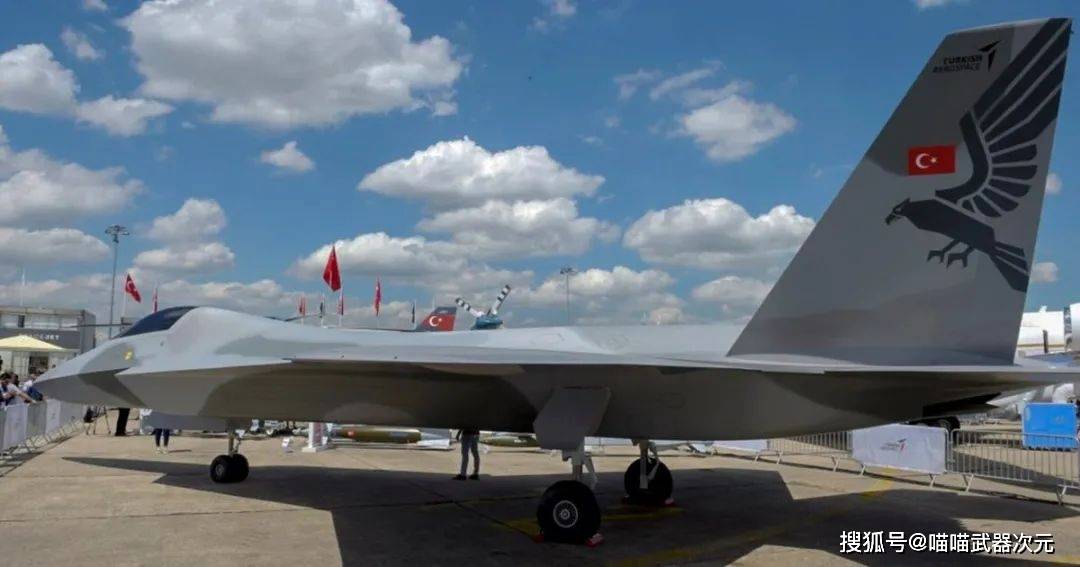 Turkey claims that the TF-X fighter jet is composed of approximately 20,000 parts. The production of most of the parts will be completed by the end of 2022. Among them, the most difficult to process is the titanium alloy parts for the engine. However, the Turkish Aerospace Industry Corporation has produced a large number of F- 16 fighter jets, with rich manufacturing experience in such parts. In addition, Turkey is also preparing to cooperate with a Ukrainian company to produce hydraulic transmission mechanisms that control the wing surfaces. The Turkish company Aselsan will be responsible for the avionics equipment of the TF-X fighter, and Havelsan will be responsible for the development of flight control software. 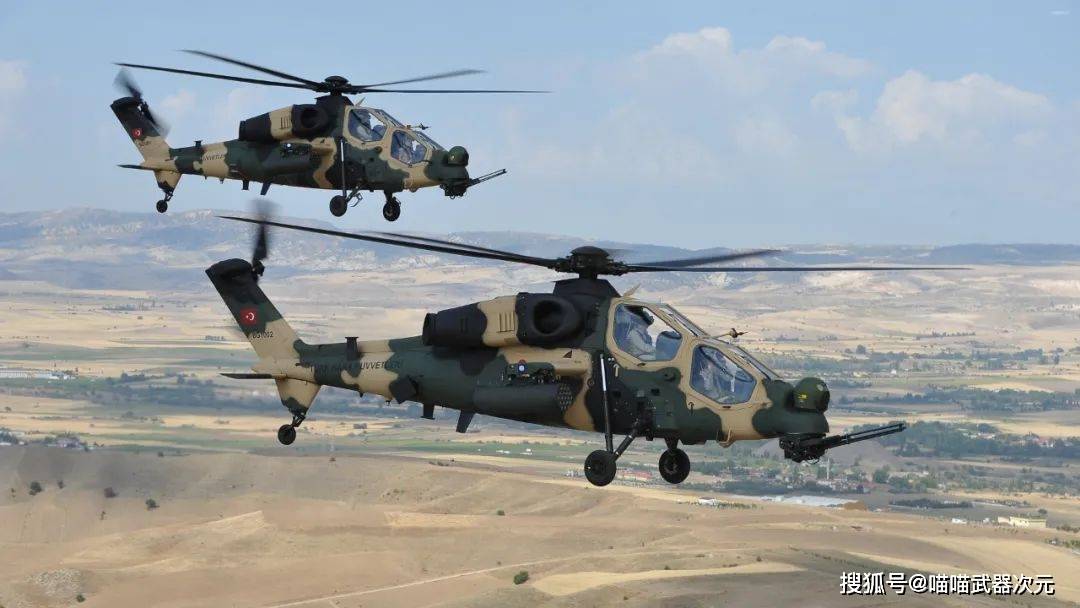 However, if Turkey’s TF-X fighter wants to be successfully developed, it is still facing engine problems. If there is no available engine, the first flight of the TF-X fighter will be impossible to talk about. Previously, Turkey’s T-129 gunship used the American CTS800 turboshaft engine. After the United States imposed sanctions on Turkey, the production of the T-129 gunship encountered serious problems and has not been able to be delivered to other customers. Now that Turkey wants to develop a fifth-generation stealth fighter, the engine is still Turkey’s old problem. It will take at least 10 years for any country to develop a reliable turbofan engine from scratch. Therefore, Turkey will temporarily choose to find a temporary engine. “Guest”, Russia’s RD33 engine is one of the potential targets. 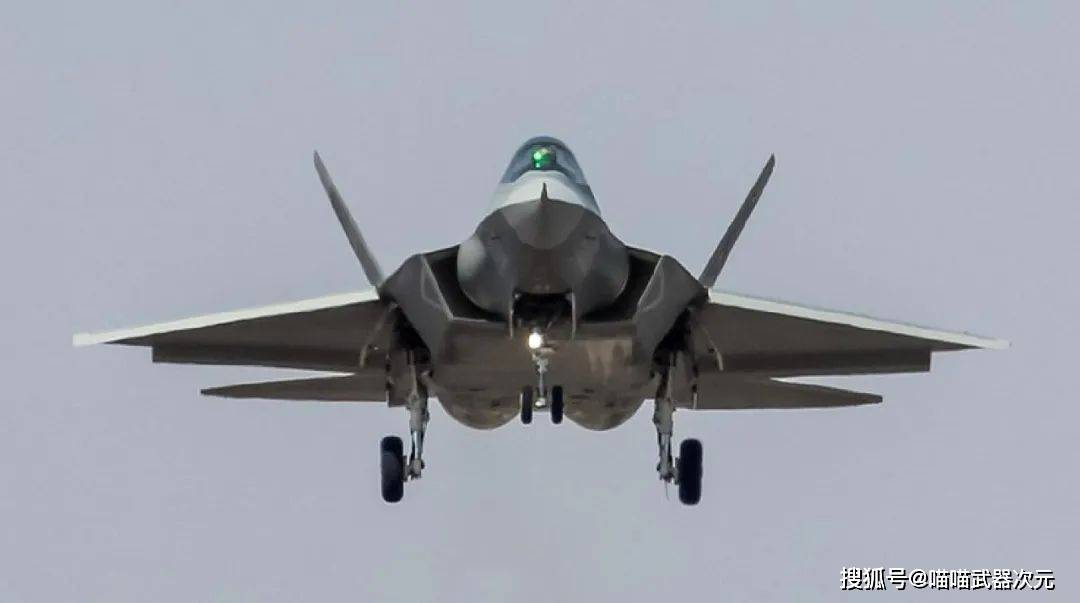 For a medium-sized fighter, the 160 kN thrust provided by the two RD33 engines is completely sufficient, and the FC-31 uses a similar engine. However, if TF-X fighters want to achieve supersonic cruise, they need more powerful engines. The current turbofan engines suitable for medium-sized fighters, only the European EJ200 and the American F414 meet the indicators, but Turkey obviously cannot obtain these two models. The engine can only rely on self-developed. 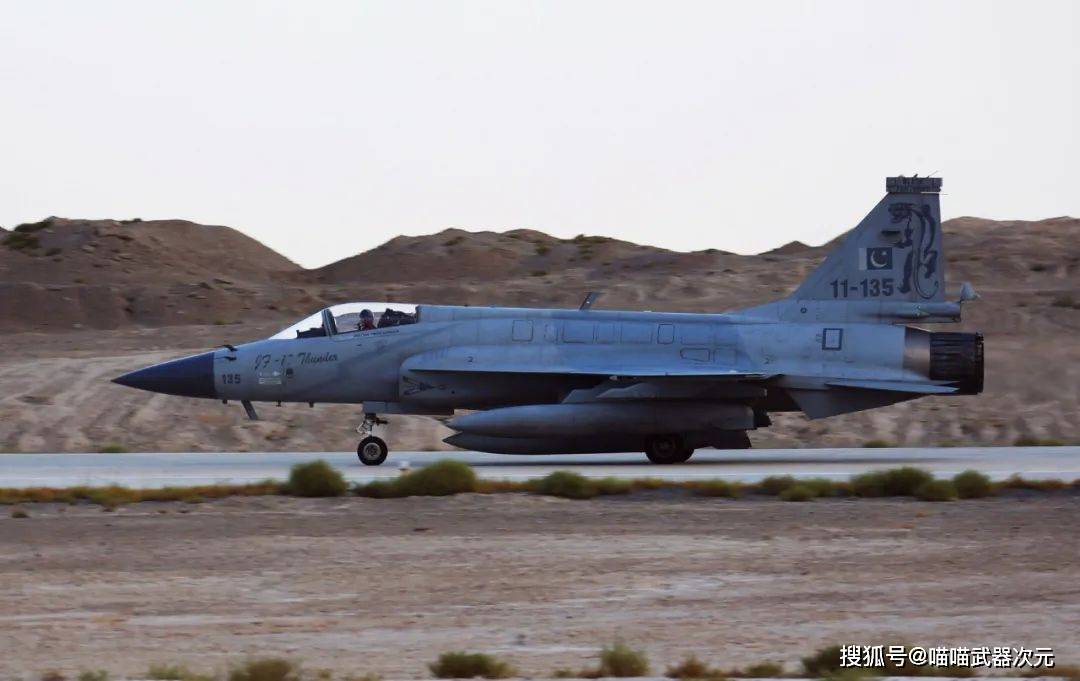 Pakistan has tasted the sweetness of cooperative research and development on the JF-17 fighter, so it is very willing to join Turkey’s TF-X fighter program. Compared with India’s AMCA fighter, Turkey’s TF-X fighter is making faster progress, which means that Pakistan has It may be equipped with fifth-generation fighter jets ahead of India, and for the first time in nearly 50 years, it has achieved an advantage in air force equipment performance.

Woman claiming to be “drugged” by men selling perfume in milk...

editor - April 22, 2021 0
Shenzhen woman claimed to be "drugged" by men selling perfume in milk tea shop?Police: The plot is untrue, the specific situation is being verified...