Home Tech Rejecting hot spots, Huawei reiterated that it would not build, invest, or... 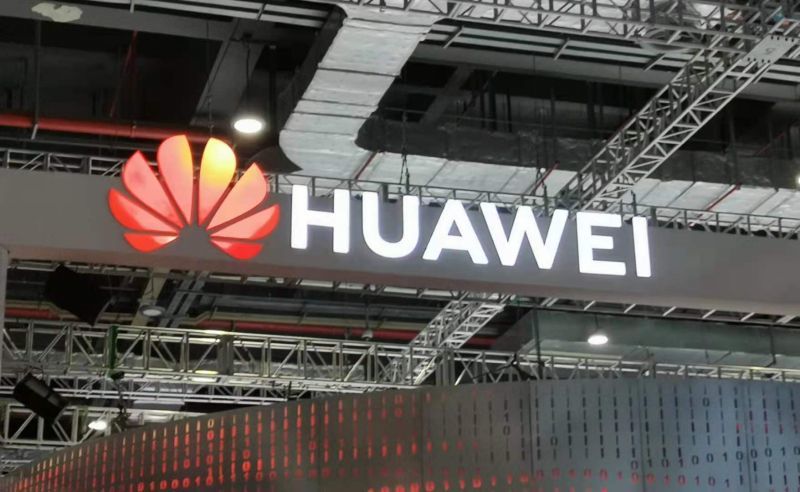 Bình Giang - May 15, 2021 0
Billionaire Elon Musk has just announced on Twitter that his electric car company Tesla will stop accepting payments in digital currency Bitcoin due to...