Home Tech RNG won the game, why are Mihayu and Yuanshen on the hot...

In this year’s “League of Legends” MSI finals, the RNG team from the LPL division faced the DK team from the LCK division. After fierce confrontation in 5 games, RNG finally won the championship again with its outstanding performance in the fifth game. MSI event, this is also the RNG team won the MSI event again after winning the 2018 MSI event. Congratulations to RNG!
But what’s interesting is that it was supposed to be the moment when RNG’s “We are the champion” slogan was swiped, but the entries of “Thank you Mihayou” and “Yuanshen” quietly appeared on Weibo hot search. What is this? What’s going on? Is it that RNG will cooperate with Mihayou to launch a new original skin after winning the championship? Of course not. In fact, the reason why “Pharaoh” was on the hot search is very simple. It’s just that beryl, a player of Team DK, is still playing Pharaoh before the game. Combining his various mistakes during the game, the player will naturally come to him to play. The conclusion that “Original God” missed the game also has a brand new stalk of “RNG’s winning hero is Mihayou”.

This time the Oolong incident also allowed many players to see the magic of “Original God”. Using a game to directly destroy a professional player is truly a must, but the players also know that the level of liver krypton in the game can indeed be achieved. Do this kind of thing. So let’s talk today about those things about the “liver” game. After a hard time Today’s games, whether stand-alone or online games, seem to be inseparable from a “liver” formula, and the game content may not be diverse and rich. But there are countless reasons and ways for players to stay through the latest night and play the longest game. . Why do we spend money to play games but still spend time to play? This question may sound awkward, but it asks the player’s soreness, why I bought a Krypton game but still can’t escape the fate of a liver game. Is it really because “Krypton does not change life”? 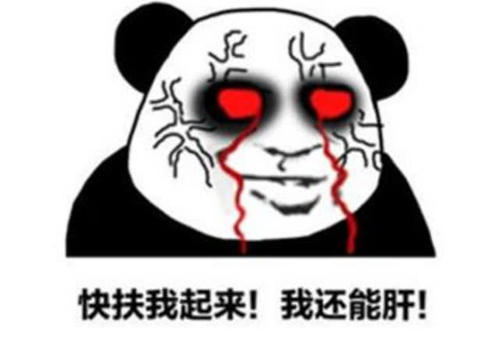 Of course not. Game developers are not fools. They are well versed in the principles of sustainable development. Players spend money on krypton money only as a result of impulse. If you want to maintain this trend, you have to let players continue to play in the game. . And the best way is to split the player’s character into various attributes. If you want the character to grow to graduation, you have to upgrade each attribute to the top level. Then the player will have a reason for the liver game.

These are not just things that mobile games will do. Even the old stand-alone game manufacturers such as Capcom understand the retention rules of “Krypton inducing the liver”. For example, in “Street Fighter V”, when players eagerly thought that Capcom could conscientiously reduce the price of the game, they shouted that each character in the game was split into DLC content for players to make additional purchases. The only choice players can choose is: spend money to buy, or use their heart and soul. Liver games seem to have become a norm in the industry. As long as players can go back to “home” more, game manufacturers are willing to do more work for players to do, so that the long-term “work” that accumulates over time will eventually become “liver”. . Players’ reliance on and love for the game has gradually become lifeless and step-by-step tasks. Even if they are reluctant, they have already spent a lot of effort. With the spirit of “all comes”, players can only play helplessly. Become a “master’s task”. Seeing that even professional player Beryl wants to play liver games, I can’t help but sigh. Even though the world is uneven, the matter of liver games is unexpectedly equal. (Tips: In Korea, it is illegal to replace the liver.) . 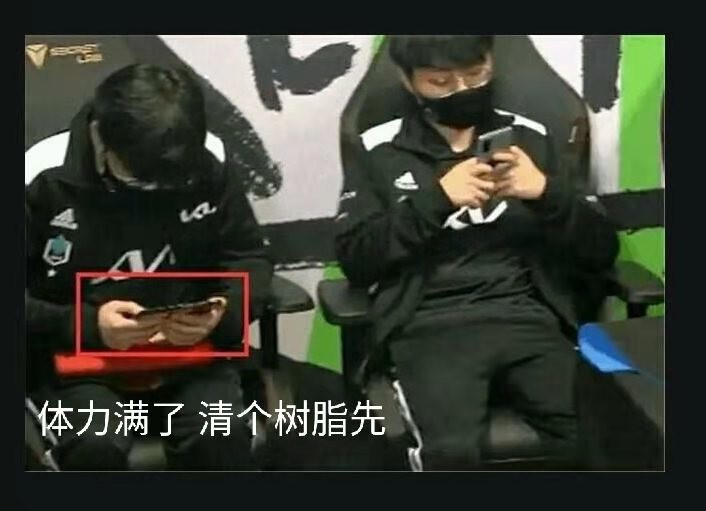 Who has no liver since ancient times? But is the liver game really necessary? If it’s just to keep the player, does the game really need to set up so many activity tasks to torture the player? Can’t we design some more interesting levels and game content to attract players to stay? Yes, but it is not necessary. Compared with designing a brand-new plot, brand-new level and brand-new gameplay, the “one-to-one” copy of the brush can fundamentally solve the complex needs of most games. Simply put, the content is simple and can be reused, saving the production team time for redesign. 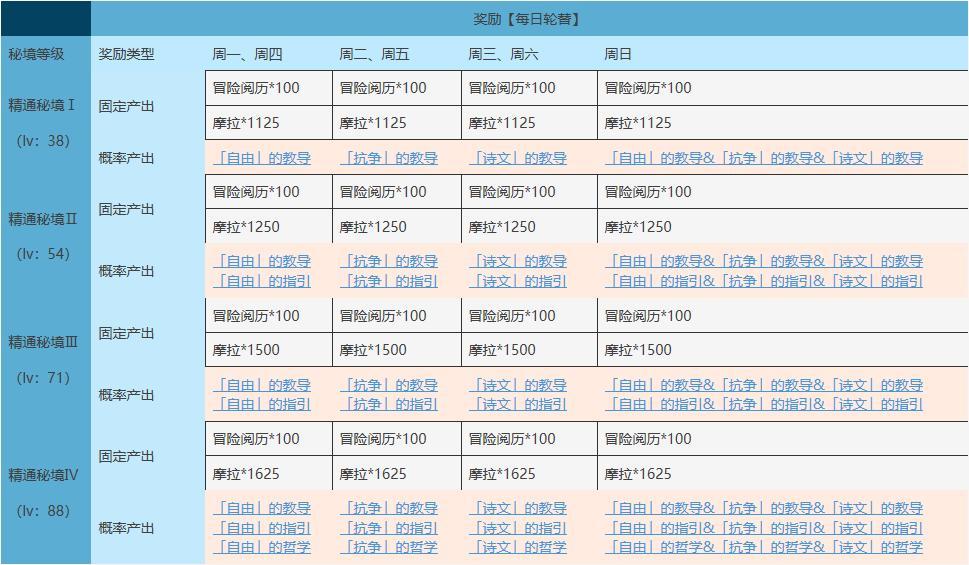 It is a very difficult topic for the game production team to drive players to stay and play games with content. Because most games now have long-term operation needs, it is very expensive to achieve continuous content output with quality and quantity, both for the creativity of game producers and producers. In this case, manufacturers can only choose a more economical and applicable solution, combining and combining the past game materials to create a suture-like copy of the monster. Although the copy of the game is strange, but after playing it, it is found that the game is the same.

Why is the same game, some people play the game called the liver game? Because these players are not playing games to satisfy their own desire for entertainment, but to play games for the sake of games, lacking the drive of their inner core desires, and games are generally boring and lacking in freshness like work. The so-called liver is that the player has paid meticulously and painstakingly in the game, but they have obtained a game that is far less fun than the effort. Imagine that when you open the game every day, the main interface is filled with dense red exclamation marks. The red corner numbers of the task icons constantly remind you how many uncompleted tasks are. Does it feel like a notification message? With qualitative and quantitative tasks, repetitive and boring content, and daily indicators that make you fearful, the game has gradually become what players most want to escape from.

When the “play” of the game becomes the “liver”, then the nature of the game will gradually change. For the player, it is no longer an entertainment project, but more like a “part-time job” called a game. Keep the liver and heart in history Although talking about the game other people’s game Krypton Gold and their own game Kryptonite, there are still many players who are involved in the ranks of liver games, and they have a feeling of “don’t give up if you fail to achieve your goal.” What is it that drives the players’ liver games until dawn? 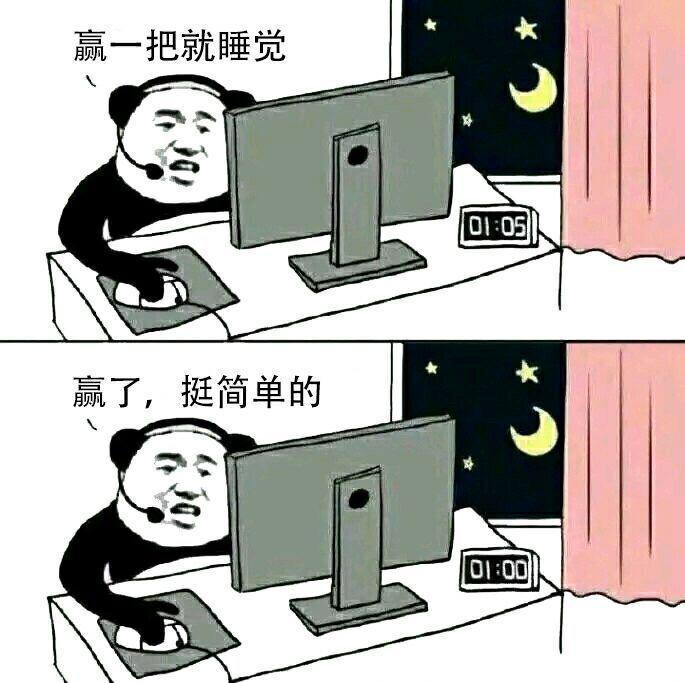 I still remember the night when Xiao Lei was playing “Interstellar Warframe”, in order to collect the materials for making the warframe, he repeatedly brushed it countless times in the same copy. When he woke up, it was already 5 o’clock in the morning. Now think back to the reason why I drove myself to play all night, maybe it was just a set of armor that was not very practical, but it became the purest motivation for Xiao Lei to play games at that time. 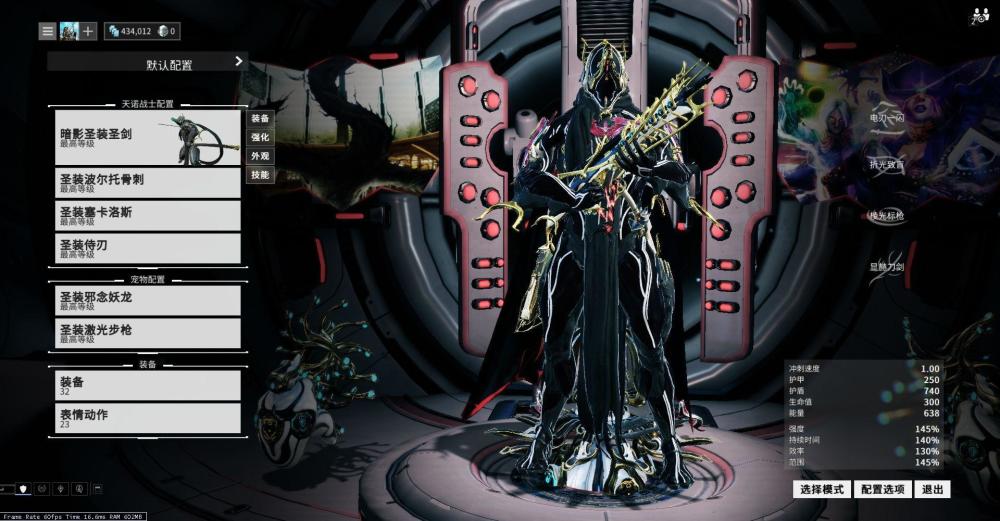 Players always have some unspeakable obsessions when playing games. Some players have the ambition to become the No. 1 server, some players just want to graduate their favorite game characters in all directions, and some players just want to kill the extra Time, but the same is the heart that wants to play the game. The tired players of the liver game understand it, but sometimes it is just a small reason for the players to forget the physical pain and persevere in it. This is the original intention of the player to play the game. Just like the fans who have supported RNG for many years, for the sake of the phrase “We are the champions”, the whole night of live broadcast, just to see their victory, and RNG also responded to everyone’s expectations and successfully won the championship in the golden rain. . But it is still necessary to remind all players, proper games to maintain good health, otherwise the next beryl may be you. 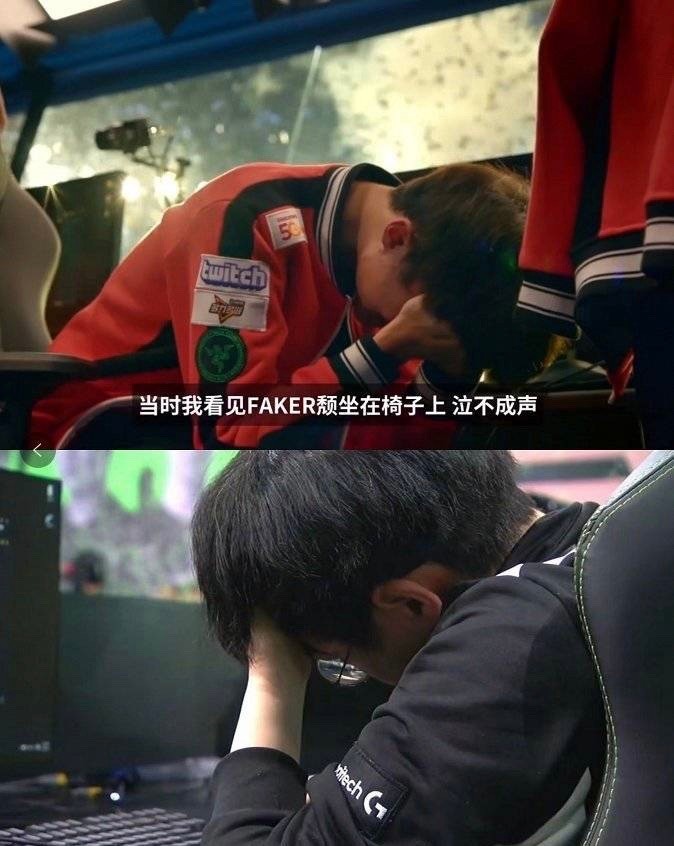 The Ministry of Information and Communications has set up a technology...

editor - June 9, 2021 0
The Center has the task of acting as the focal point to coordinate and coordinate with agencies, organizations and businesses in providing technical and...