Runner-up Huyen My is one of the first Vietnamese stars to own Van Toan’s ‘falling eel’ shirt.
Van Toan is truly a “holy opportunity”, recently, thanks to a “falling money” in the penalty area in the match between Vietnam and Malaysia in the 2022 World Cup qualifier, Vietnam helped Vietnam raise the score 2-1 to win. Immediately after that, the male player immediately released his T-shirt with the image of his fall, selling like hot cakes and sold out on all fronts.

Van Toan immediately launched a shirt to record the “fated” moment. Recently, runner-up Huyen My excitedly shared that she was one of the first showbiz women to own this item. The beauty is excited to take a series of photos in the “expensive” shirt these days. 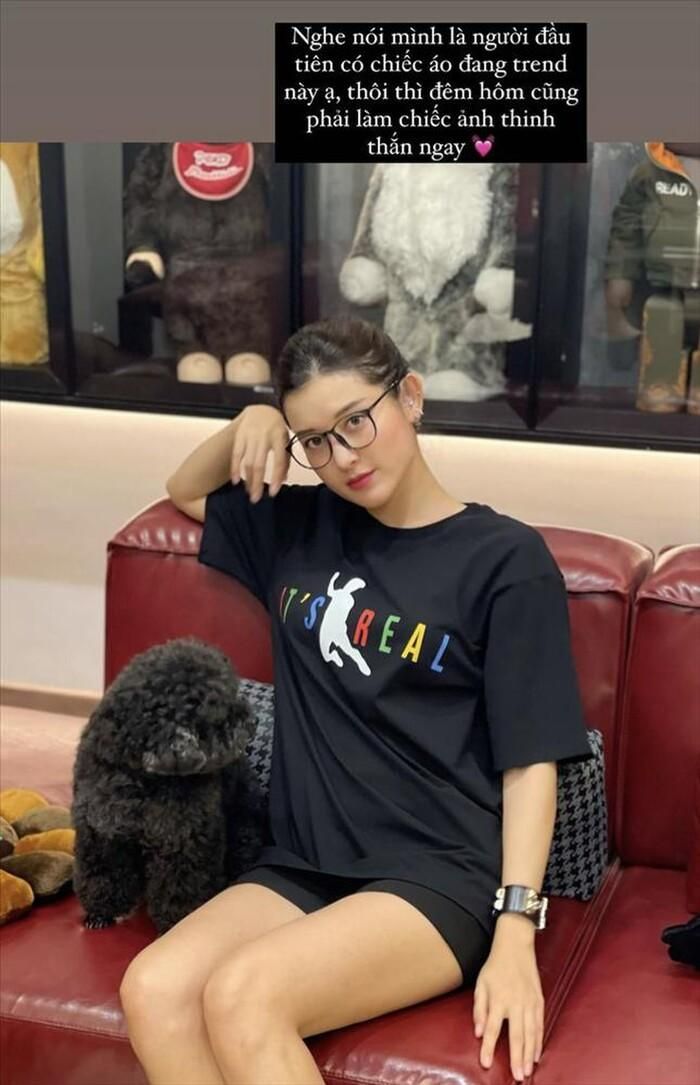 Huyen My shared that this shirt was given to him by a male player, when he received it because he was so excited, his long legs took a photo with it right away. 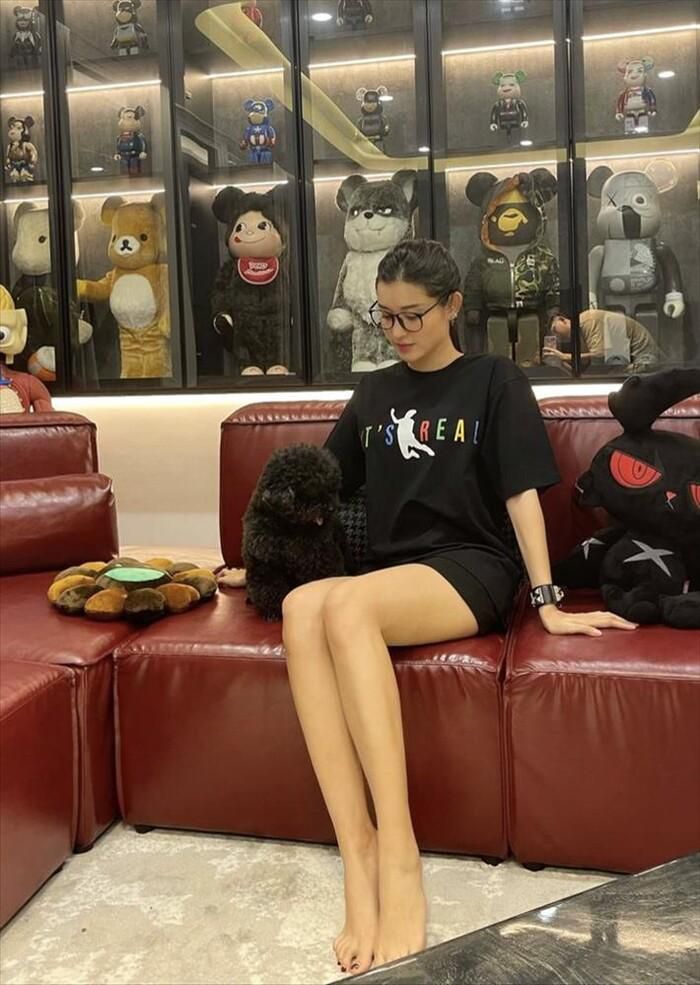 The beauty mixes with short shorts, creating a trend of “hidden pants” showing off her straight legs like Japanese swords. 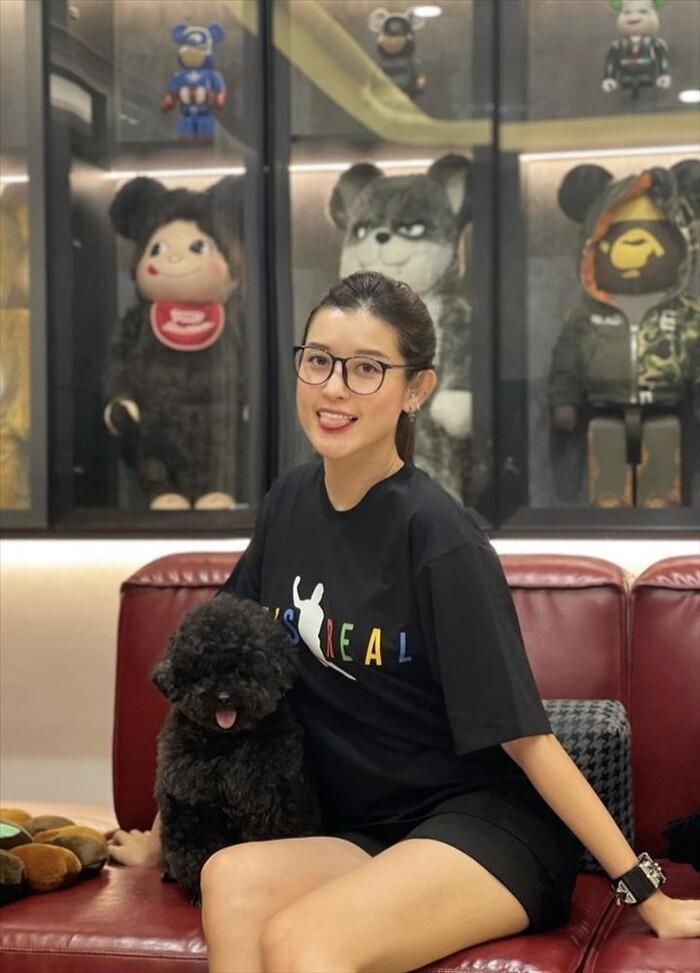 It is known that Huyen My is a Vietnamese beauty who loves to play football, she was also invited to comment on matches on television. 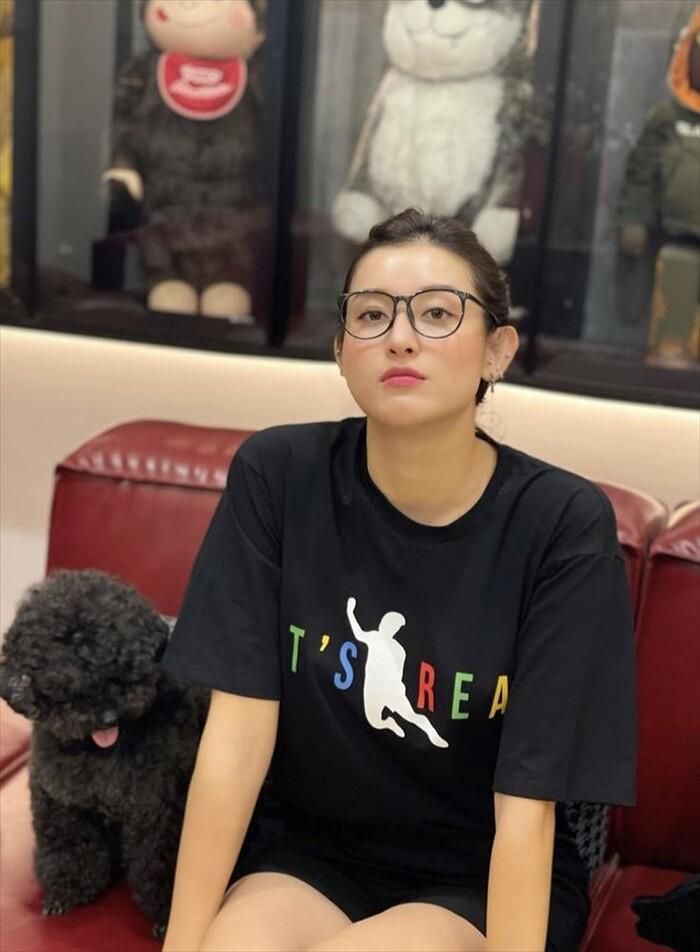 Before the match between the Vietnam team and the UAE taking place on the evening of June 15, Huyen My predicted the result would be 1-0 in favor of the Vietnamese team. 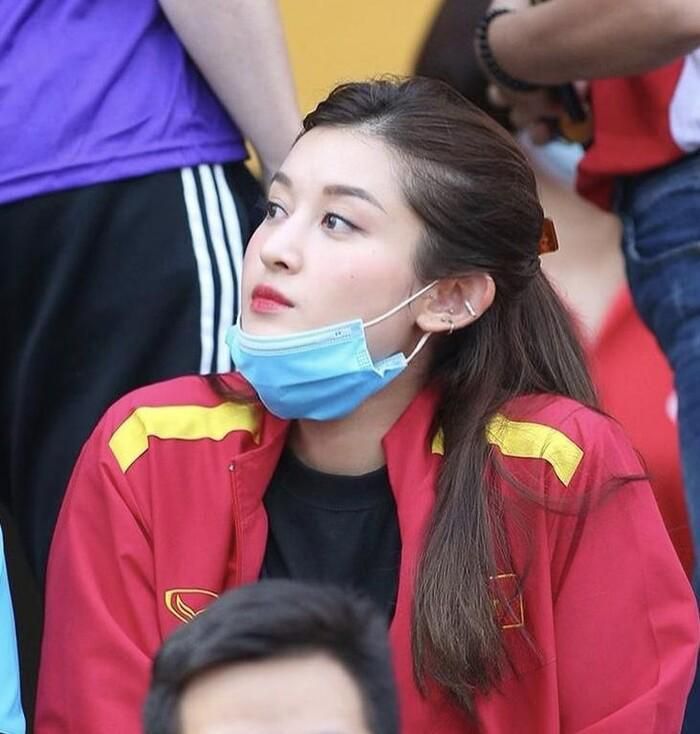 In the Vietnam – Malaysia match on June 11, Huyen My correctly predicted with the result that Vietnam won with a score of 2-1.

Americans ‘forgot’ how to dress after 15 months at home to...

Ngọc Linh - June 20, 2021 0
'I panicked because there was nothing to wear. This makes going back to work more stressful than I thought," said Musa Tarig, a resident...