Yeo Jun Wei, a Singaporean man spying for China, jailed by the US and then extradited by the US, was detained in January under Singapore’s Internal Security Act. 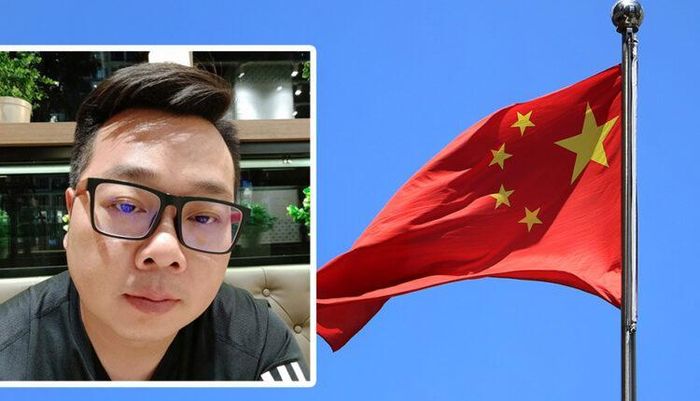 On June 15, Singapore publicly saw the rare arrest of Yeu Jun Wei on charges of spying for China (Photo: defensesecurityasia). By page Zaobao (Singapore) on June 15, the investigation results of this country’s Internal Security Bureau showed that Yeo Jun Wei (or Dickson Yeo) also received instructions to collect intelligence during his spying activities. about Singapore. He set up a front company in Singapore to cover up his actions, while recruiting people for “foreign governments”. According to the announcement of the Internal Security Department on the morning of June 15, he also tried to apply to a Singapore government agency to gather more information, but he was ultimately unsuccessful. Yeo Jun Wei was a PhD student at Lee Kuan Yew School of Public Policy (Lee Kuan Yew Institute of Public Policy). He collected intelligence for China from 2015 to 2019 and coaxed US military and government officials to write reports for him, then pass them on to China. Yeo Jun Wei was arrested at New York’s Kennedy International Airport in 2019, and admitted to illegally operating as a “foreign agent” in a US court in July 2020. He was then sent back to Singapore at the end of 2020. After entering Singapore, Yeo was arrested on the spot by agents of the Internal Security Department, the authorities then issued an Order of Detention. and officially detained him from January 29, 2021. 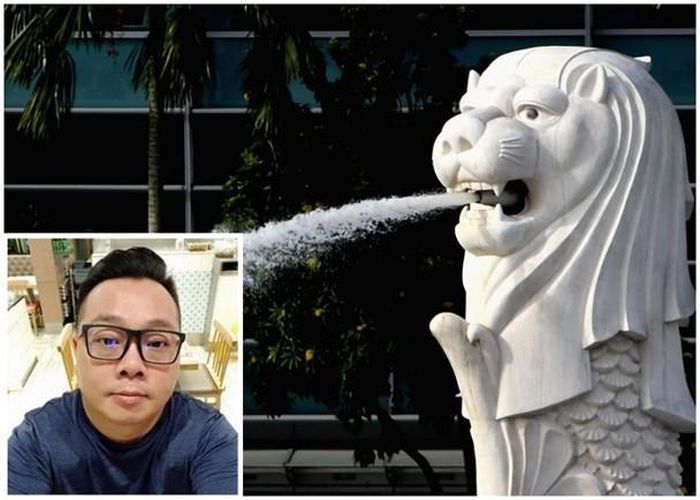 The case of Yeeo Jun Wei spying for China is causing a stir in Singaporean public opinion (Photo: Dong Phuong). An investigation by the Internal Security Bureau found that Yeo Jun Wei received money as compensation to write political reports for people who claimed to be employees of China’s “think tank”. . These “think tanks” are actually national intelligence agency employees, and Yeo Jun Wei also expressed his understanding of the matter during the subsequent investigation. Reports that Chinese intelligence officers asked Yeo Jun Wei to write include intelligence related to Singapore. The investigation revealed that Yeo tried to get information from some people in Singapore, even set up a local front company to cover up his actions, and also recruited people for foreign governments. (China). To gather more information, Yeo also applied to a Singapore government agency but was ultimately unsuccessful. Singapore’s Internal Security Bureau pointed out that Yeo Jun Wei’s detention was to ensure that the investigation could proceed smoothly. “The Singapore government strictly handles all improper relationships with foreign governments, obeying foreign powers and engaging in activities harmful to the security and interests of the country, including bilateral system”. Hong Kong news site the East On June 15, more information, Yeo Jun Wei was accused of spying for China when he tried to extract political and defense secrets from US officials. extradited to Singapore and was immediately detained by the country’s security services. Singapore’s Internal Security Department said on June 15 that Yeo Jun Wei was paid to write political reports for foreign intelligence agencies. 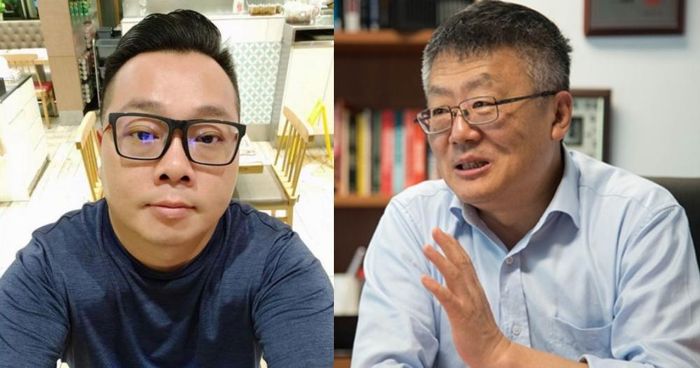 Yeo Jun Wei and Professor Huang Jing – a pair of teachers and students at the Lee Kuan Yew Academy of Public Administration were both arrested on charges of spying for China (Photo: trends365). The results of an investigation by the Singapore Department of Internal Security showed that Yeo Jun Wei was instructed to collect Singapore’s intelligence while participating in espionage activities for China. He set up a company in Singapore to cover up his actions, while also recruiting people for the Chinese government. Yeo wrote a political report for a person who claimed to be a member of a Chinese think tank, connected to Chinese intelligence; The person involved was actually a Chinese intelligence agent, and Yeo admitted during the investigation that he knew. Singapore’s Department of Internal Security stressed that the Singapore government strictly dealt with anyone who established improper relations with foreign governments, obeyed orders from foreign powers and engaged in illegal activities. actions harmful to the security and interests of Singapore, including the bilateral relationship. Yeo Jun Wei (Chinese name is Yao Junwei), 39, a PhD student at the Lee Kuan Yew School of Public Policy in Singapore, has been accused of luring US government and military officials to write reports. reported to me from 2015 to 2019 and then transferred to China. In November 2019, he was arrested upon arrival at Kennedy International Airport in New York. Singapore media reported that after Yeo was arrested in the US, the university suspended his doctoral candidate status. Huang Jing, who was a former professor at the Lee Kuan Yew Institute of Public Policy, was one of Yeo Jun Wei’s mentors. Huang Jing (Hoang Tinh) is accused of espionage in Singapore. In 2017, he was permanently revoked by the Singapore Ministry of Home Affairs and was deported from Singapore. In July 2020, Yeo pleaded guilty to illegally serving a foreign country as an agent. By October 2020, Yeo Jun Wei was sentenced to 14 months in prison and deported to Singapore on December 30, 2020. Yeo Jun Wei admitted to US investigators that between 2015 and 2019, he used a consulting firm as a cover to gather intelligence from the US government and military personnel for China. Yeo’s consulting firm was founded in 2018 to find undisclosed US military or government personnel, which includes civilian employees involved in the F-stealth fighter jet program. 35B of the US Air Force and pay them to write the report. Yeo assumed this was information his Asian clients wanted, but in fact it was handed over to the Chinese government. Yeo also revealed to US investigators that his intelligence work initially focused on other Asian countries, but later focused on the US.

Profile of Yeo Jun Wei on the school website (Photo: sammyboy). According to US prosecutors, Yeo Jun Wei was recruited by Chinese intelligence agents in 2015 during a visit to Beijing. A few years later, he received instructions from China to open a fake company with the same name as a famous American consulting company, and then through his online connections, he searched for Americans who did jobs that were beneficial to his income. collect his intelligence. Yeo also created fake positions and positions to collect the resumes of hundreds of candidates, mostly government and military personnel, and then hand them over to a Chinese businessman. One of them, who served in the air force stationed in Japan, provided Yeo with information about Japan’s purchase of American fighter aircraft. Yeo then reported this to the Chinese intelligence agency. A disgruntled State Department employee also wrote a report about the agency to Yeo. Observers said that the case of Yeo Jun Wei as a spy for China is a rare case that the Singapore authorities made public. Similar cases have been reported in the past, but rarely made public.

Minh Hạnh - June 10, 2021 0
In a statement seen by some as a 'warning', US President Joe Biden said he would meet with Russian President Vladimir Putin to 'tell...