Home Health Strong immunity in people who already have COVID-19

Several studies from France and the United States have shown that immunity in people who have had COVID-19 can persist for at least a year after infection, or even for several years.
In people already infected with COVID-19, antibodies against the viral spike protein (anti-S) decline more rapidly in men than in women but persist in most people until 13 months after infection. To make this observation, researchers at the University Hospital of Strasbourg, France followed 393 hospital staff with a mild form of COVID-19 for up to 422 days after the onset of symptoms. They found that one year after infection, 97% of them still retained antibodies to S. 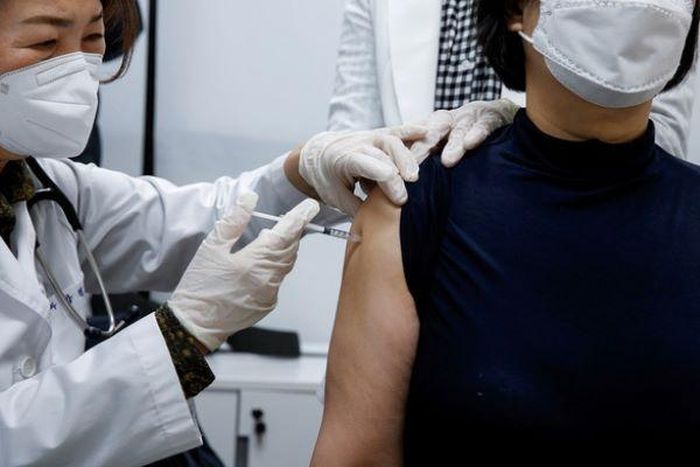 Immunity in a person who has had COVID-19 lasts up to 13 months after infection. A study at the Washington University School of Medicine in St. Louis (USA) also emphasizes the effect of vaccination after COVID-19 infection, because some patients under observation have very low antibody levels. In a study by Rockefeller University scientists (USA) who followed 63 people with COVID-19 in the spring of 2020. They found that antibodies are produced by recording B lymphocytes memory becomes more effective in neutralizing SARS-CoV-2. In addition, the researchers also found that “vaccination boosts immunity naturally developed by these people during infection, to the point where they can be protected against new variants appear”. Therefore, once infected with the virus and vaccinated against COVID-19, immunity will be created especially strong. Rosemary ( Femme Actuelle June 2021 )

Two more Covid-19 patients had to undergo ECMO intervention, including a 37-year-old woman

Laos begins a new round of free vaccinations nationwide

Beware of many diseases in season.