Home Architecture Take a look at the villas made from precious wood from North...

Not only made from expensive precious wood, these villas also have an area of ​​up to thousands of square meters. 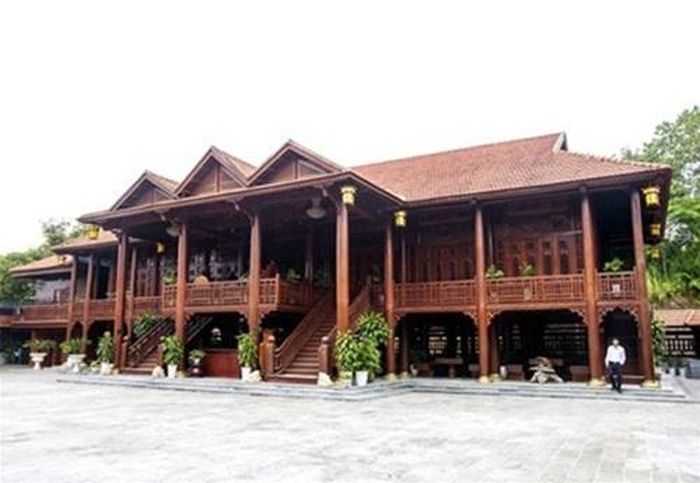 Located in Dien Bien province, this mansion worth hundreds of billions of dong was built from more than 500 m3 of monolithic ironwood with a total area of ​​nearly 500 m2 owned by giant Bui Duc Giang. Photo: Vanguard 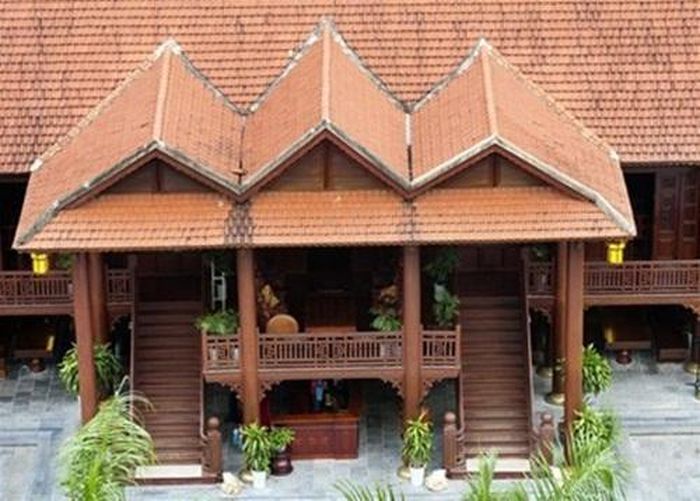 The house has 7 ironwood compartments with a height of 11 meters, including 16 monolithic ironwood columns with a diameter of 45 cm. Photo: Vanguard 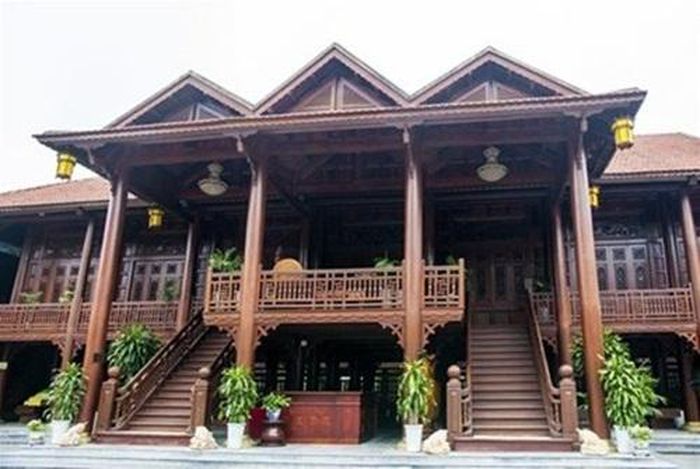 The project was built within more than 2 years with over 10,000 skilled workers. Photo: Vanguard. 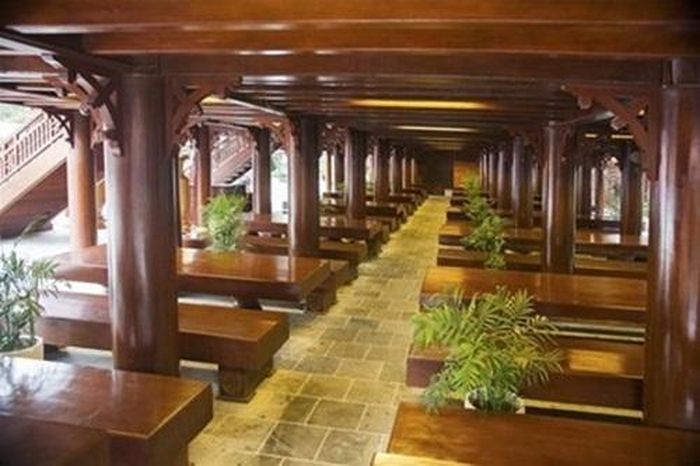 The house was confirmed by the Guinness Vietnam record for the largest ironwood stilt house in Vietnam. Photo: Vanguard.

Located in hamlet 3, Nghi Phu commune (Vinh City), the mansion of giant Le Dinh Cuong not only has a “huge” area of ​​4,000 m2 but is also made of precious woods such as cloves, incense, rosemary. Photo: Zing. 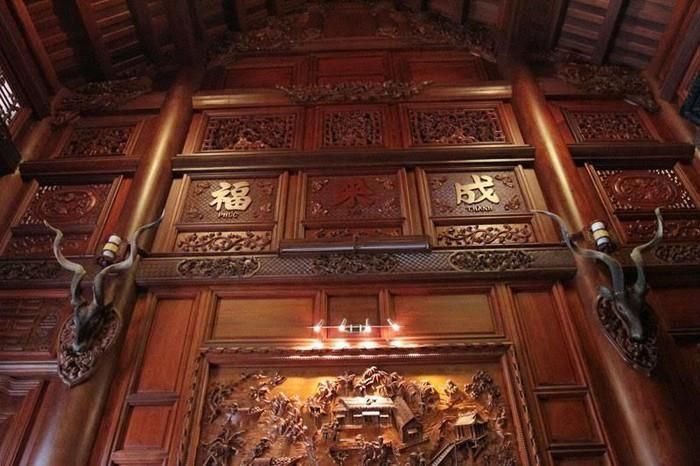 The interior of the villa is made from precious wood and exquisitely carved. Photo: Zing. 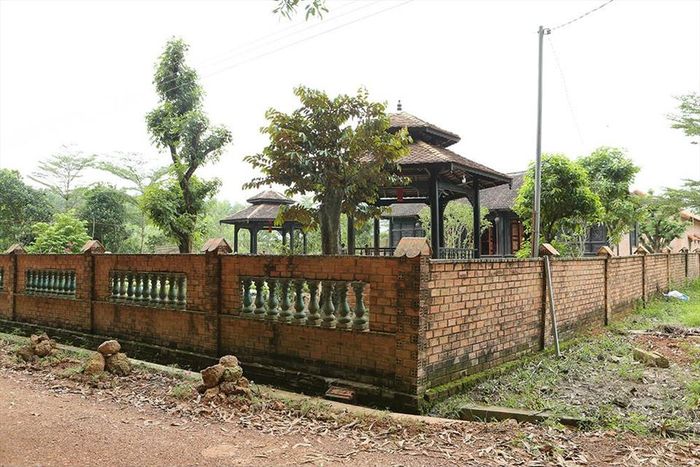 The villa of artist Hoang Map in Trang Bom district (Dong Nai) was built in an old and elegant style. Photo: Labor. 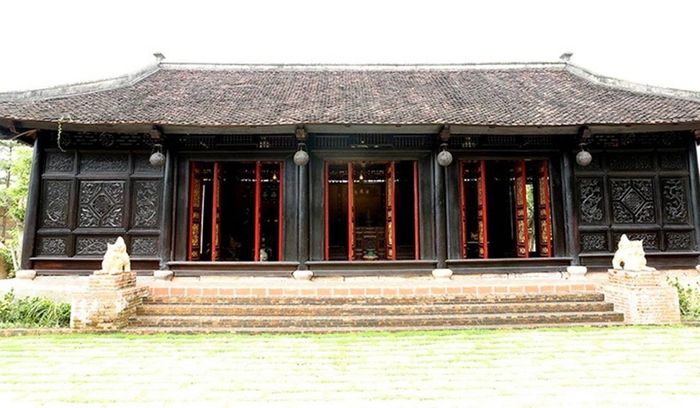 The house has a total area of ​​more than 1,600m2, built by him in the style of an old house in Nam Dinh with an age of 100 years. Photo: Vietnamnet 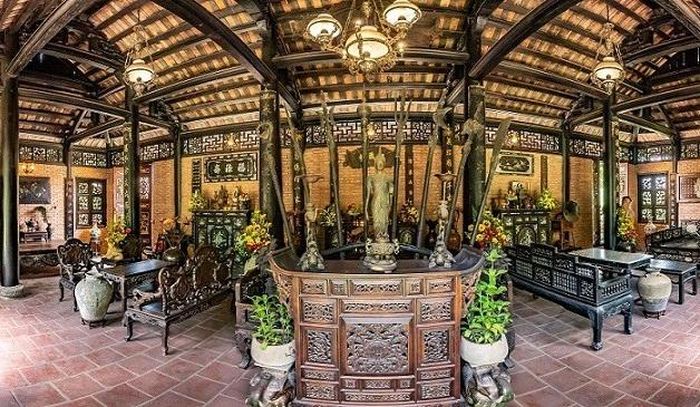 Walls and floors are built of bricks, columns and doors are made of ironwood, cedar wood, etc. Photo: Vietnamnet. 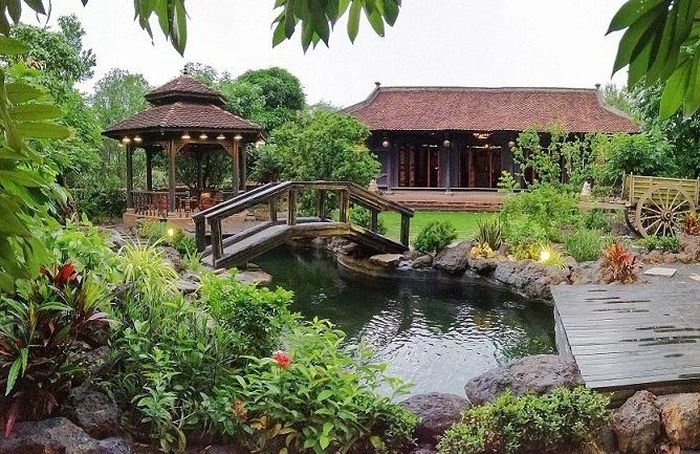 The campus in front of the house is planted with ornamental plants and designed with a rockery to create a green natural space. Photo: Vietnamnet. Video: Ho Chi Minh City preserves ancient villas. Source: VTV24

Bài viết tham khảo từ Qulishi - April 18, 2021 0
Once one of the most important palaces of Tu Cam Thanh, why was Khôn Ninh later no longer inhabited? The Forbidden City (Beijing, China)...