Billionaire Musk said Tesla will restore the use of bitcoin in payment transactions when ‘miners’ certify 50% of the electricity used to ‘mine’ cryptocurrencies is clean energy. 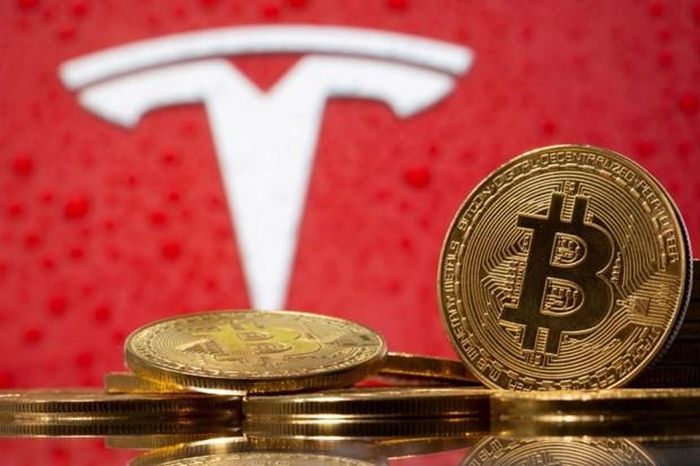 (Source: Reuters) The leading electric car manufacturer Tesla (USA) will again accept vehicles pay in bitcoin when the process of “mining” this cryptocurrency is certified to use clean energy. Tesla CEO, Billionaire Elon Musk announced the above information on June 13 and immediately caused bitcoin to increase 5.1% in value, to $ 37,360.60 at 1:10 am on June 14 (Vietnam time). Billionaire Musk said Tesla will restore use bitcoin coin in payment transactions when “miners” certify that 50% of the electricity used to “mine” cryptocurrencies is clean energy and identify this as a positive trend in the future. Bitcoin and other cryptocurrencies are the “rewards” obtained after the process of “mining” with specialized miners that solve computational problems that allow linking blocks of transactions (blockchains). This process consumes a large amount of energy. In May, billionaire Musk announced Tesla will no longer accept bitcoin as a means of payment in its purchases. The announcement reverses Tesla’s decision in late March to accept payments in bitcoin and invest $1.5 billion in the digital currency. According to the graph of Bitcoin Mining Power Consumption Index produced by the University of Cambridge (CBECI), the energy use for “mining” cryptocurrency has increased continuously since 2016, even skyrocketing in 2020 and up The current level is 149 terawatt-hours (TWh), an all-time high.

editor - May 16, 2021 0
Currently, the straw rolling machine is a popular tool to help farmers save labor and increase income through selling straw. However, there is an...