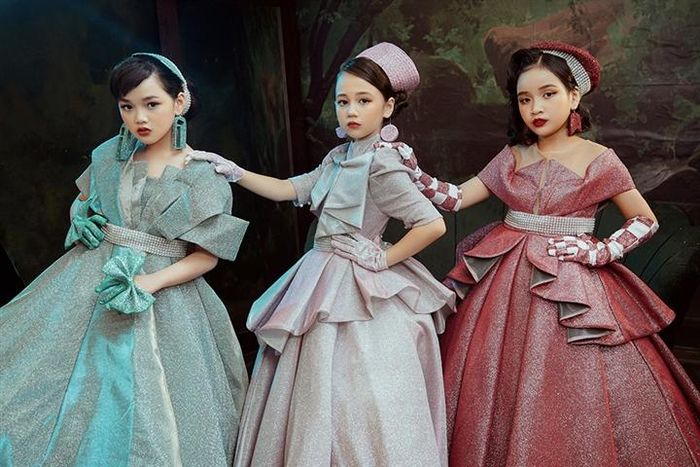 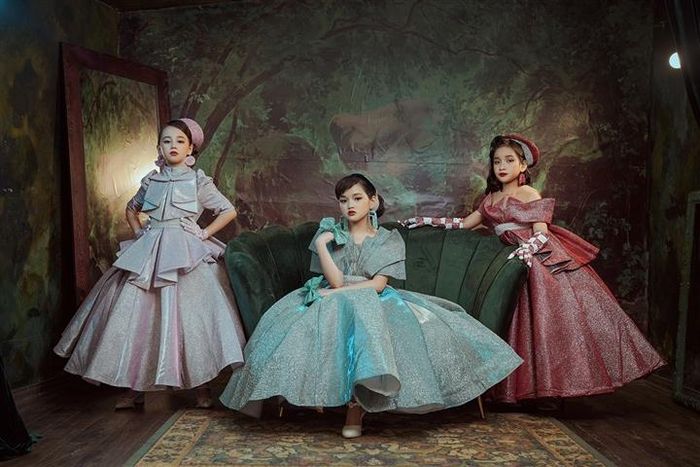 Not only attracted by her beautiful angel-like face, but also her confident demeanor, catwalk skills and professional “photo shoot” have helped the 3 girls receive a lot of love from the fans. 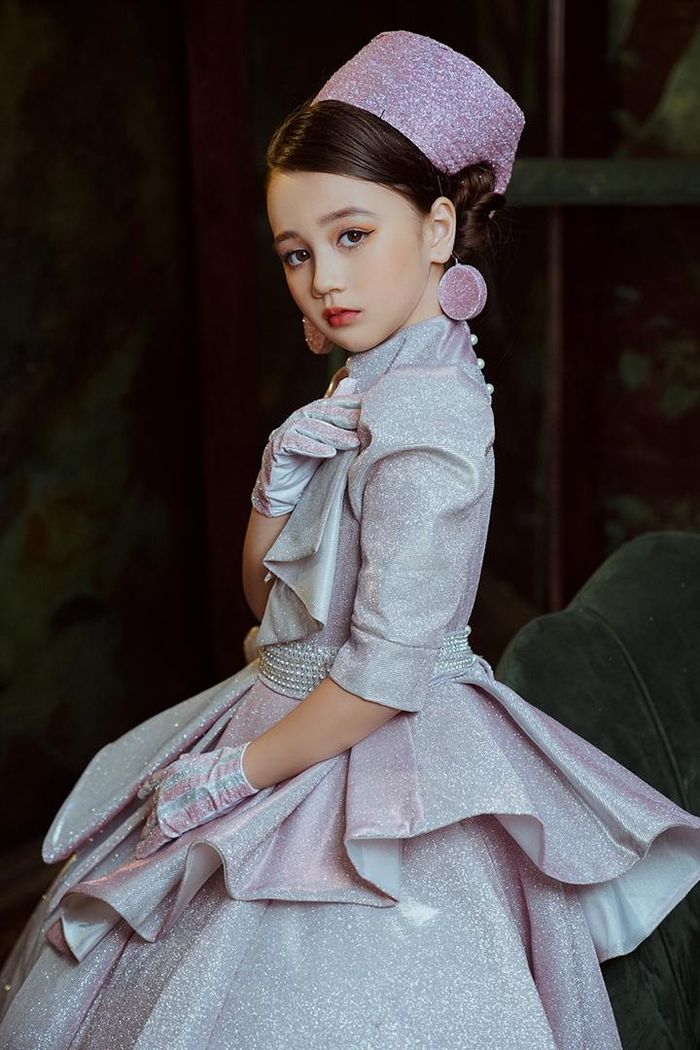 Recently, the fashion photos of these 3 child angels have been highly appreciated by the audience. 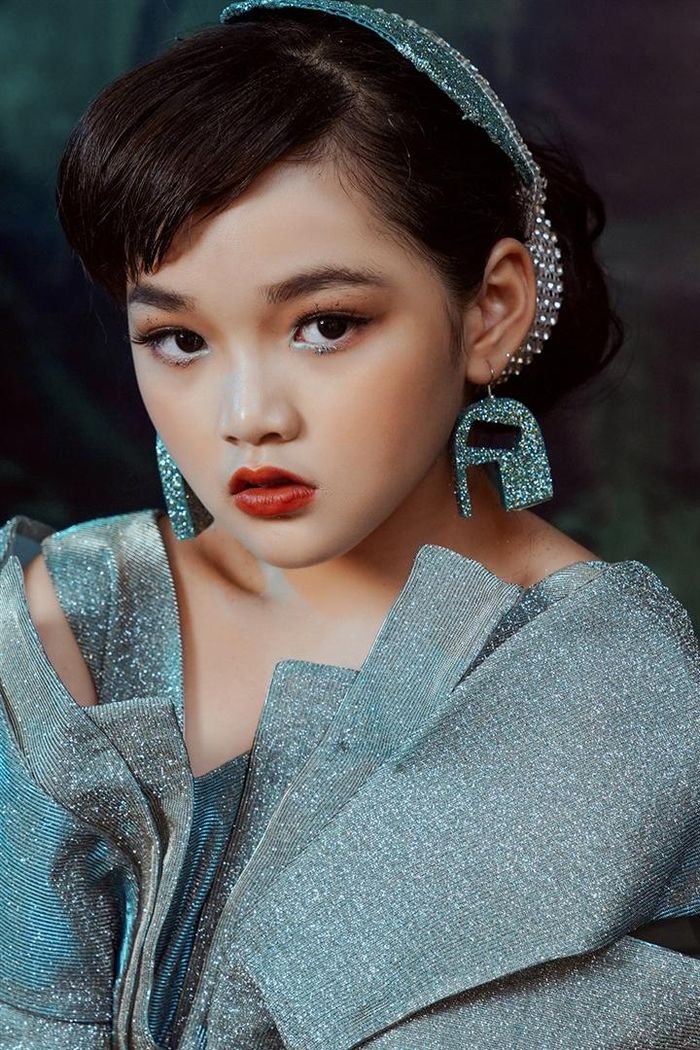 In this set of photos, Sophia, Thien Kim, Jenny Bao Vy transformed into princesses coming out of fairy tales. The chic and powerful charisma of the child models makes everyone admire. 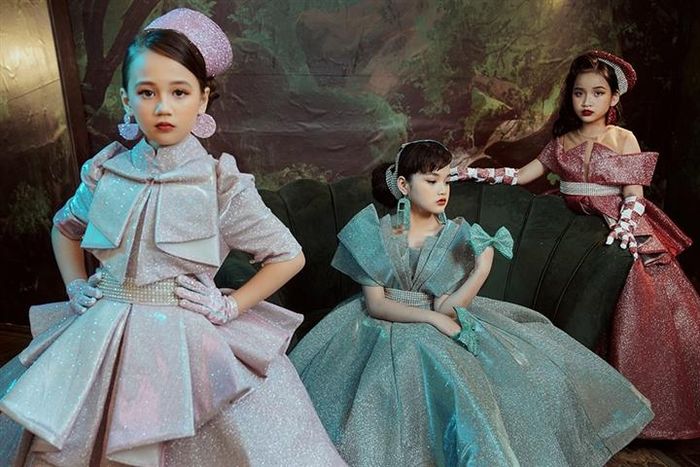 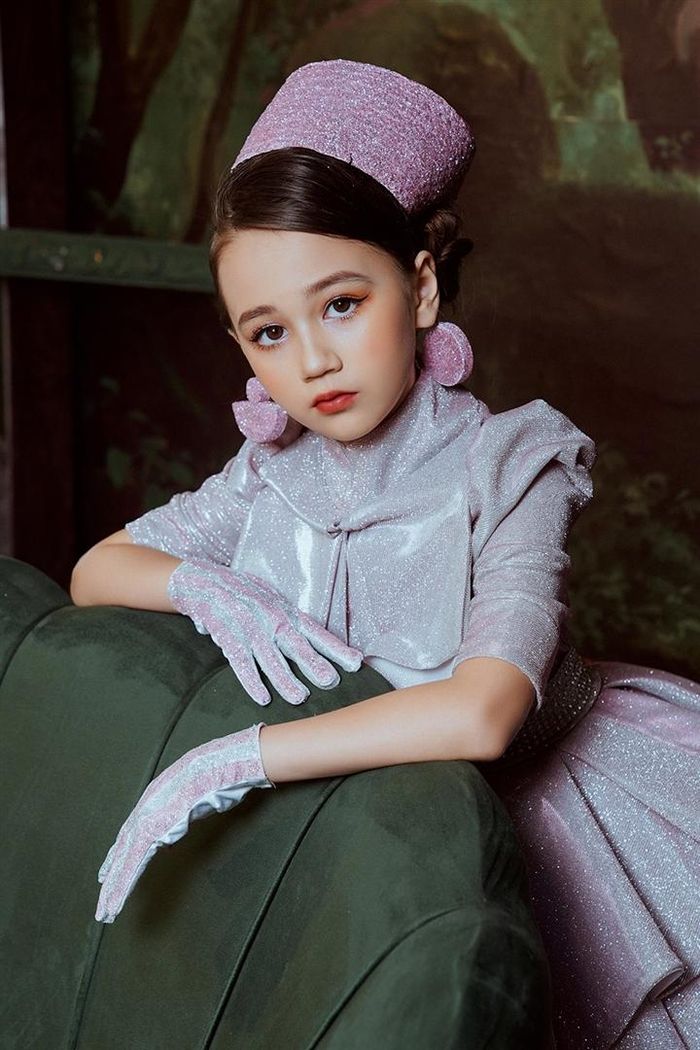 In addition to the ability to master the lens, this young model knows how to use eyes to transmit energy to the viewer. 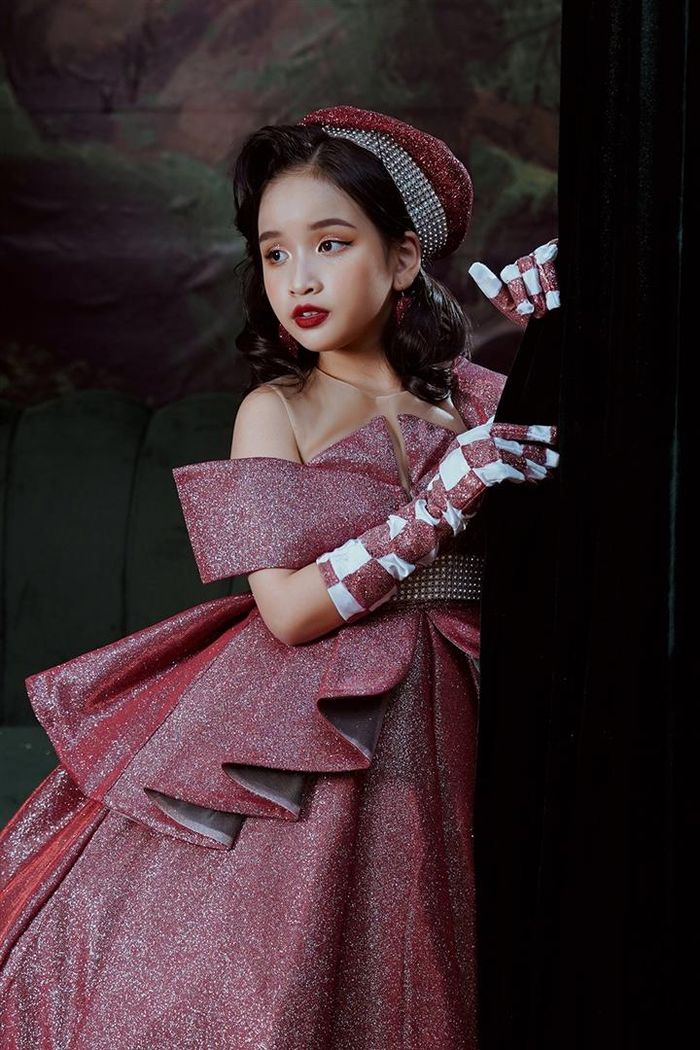 The team selected a classically colored background, highlighting the attractive charisma of the 3 child models. 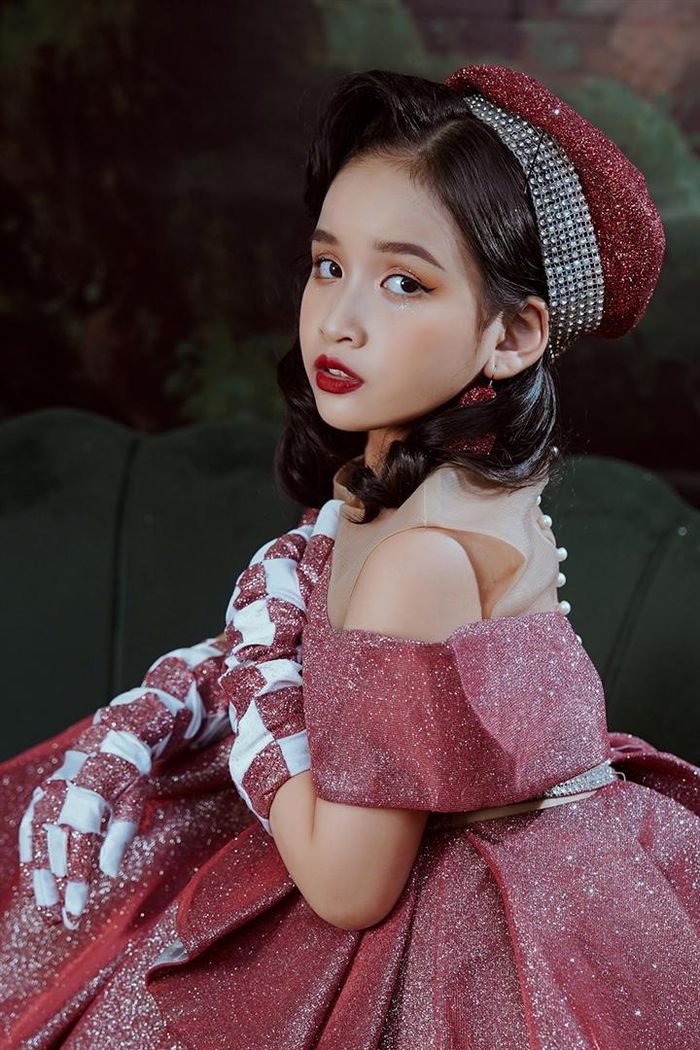 It is known that the costumes that Sophia, Thien Kim, and Jenny Bao Vy wear are the impressive evening designs of designer Le Tran Dac Ngoc. 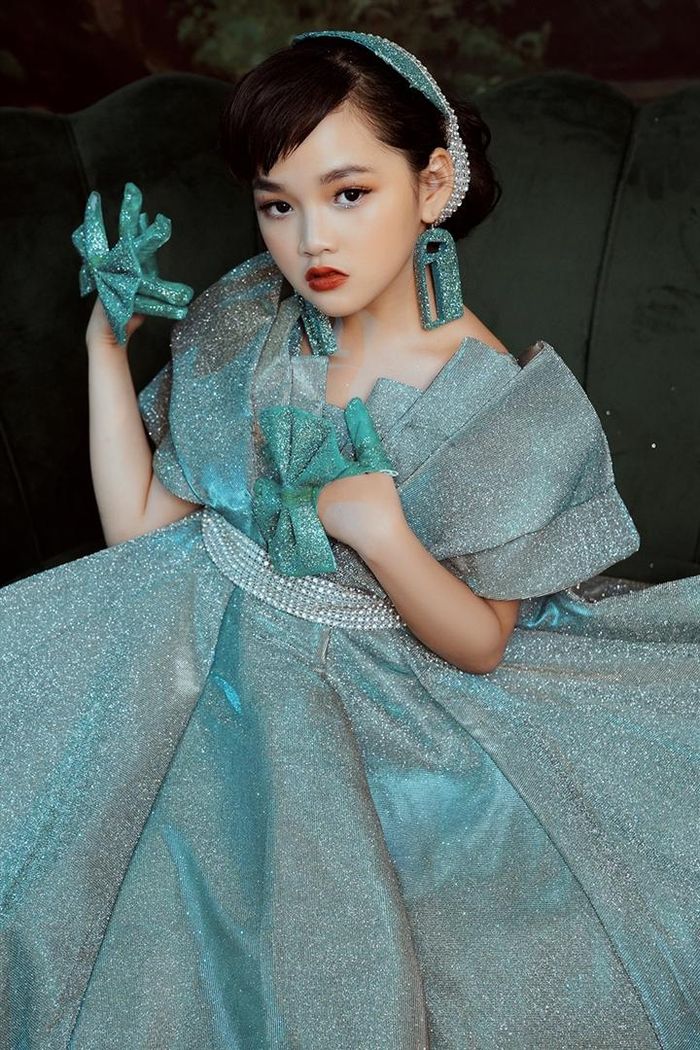