The late designer Halston’s lavish 1970s fashion inspiration is still influential today. The Fall-Winter 2021 catwalks are proof of his talent as well as his contribution to the American fashion scene. 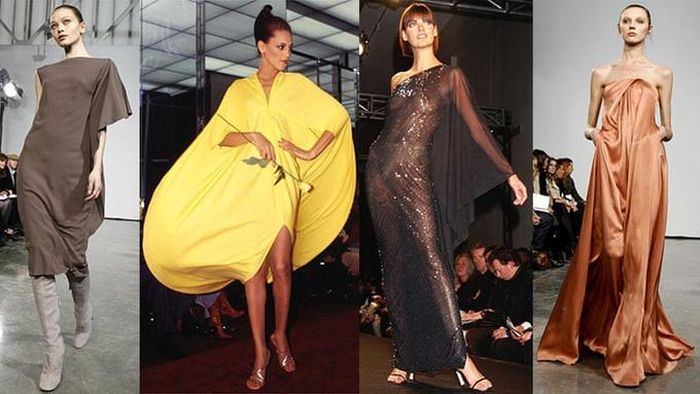 Halston’s designs are often minimalist, monochrome, made of soft, thin materials such as chiffon and silk. Photo: Corbis, AP. With the Netflix film Halston just released about the life of the extremely influential American designer of the 1970s, fashion icon Roy Halston is once again attracting a lot of attention. His imprint on fashion is still largely felt on the runways: luxurious tailoring, soft fabrics that accentuate the natural curves of the body, slim lines and an eye for color. perfect. In honor of the famous fashionista, we scoured the Fall-Winter 2021 runways to discover that — like disco — the influence of avant-garde designer Halston never dies. Christian Siriano 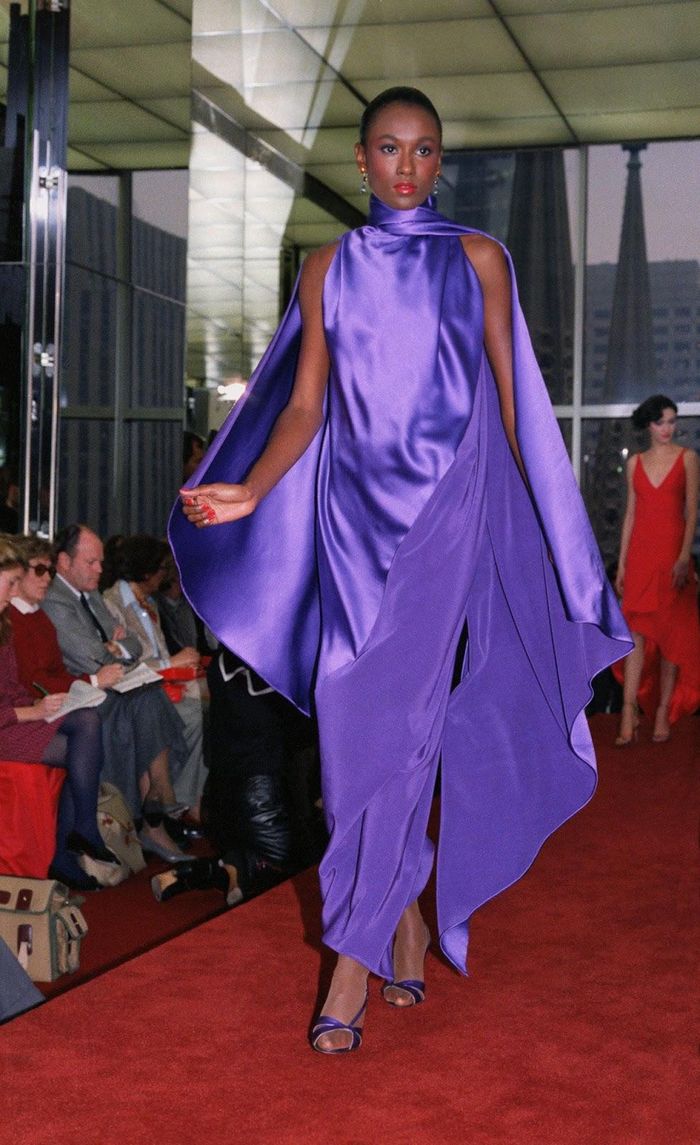 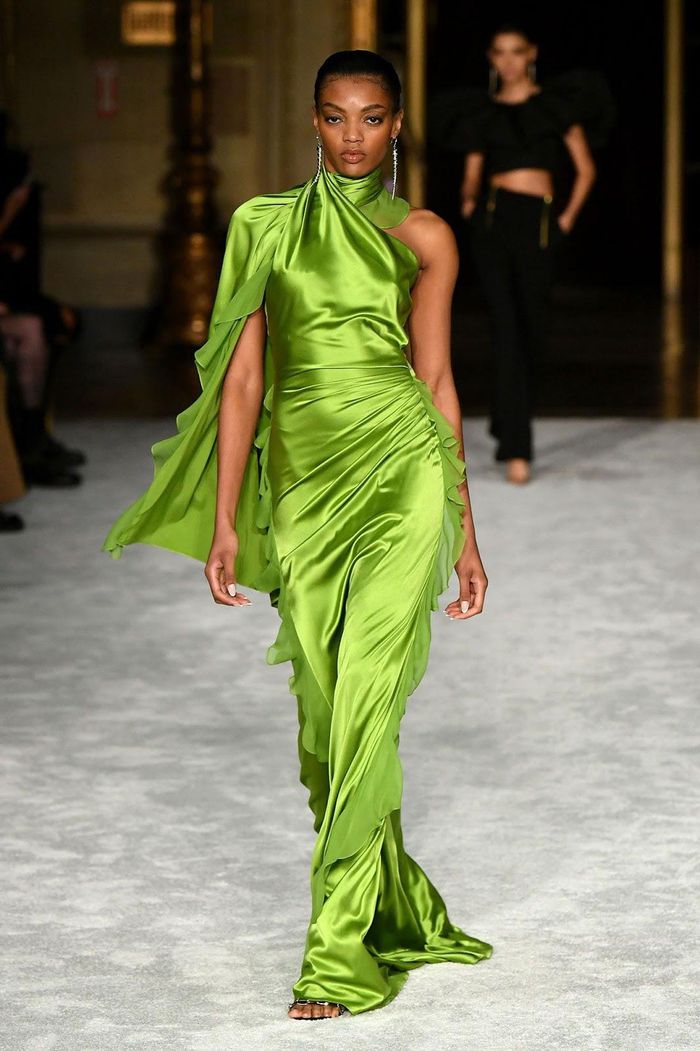 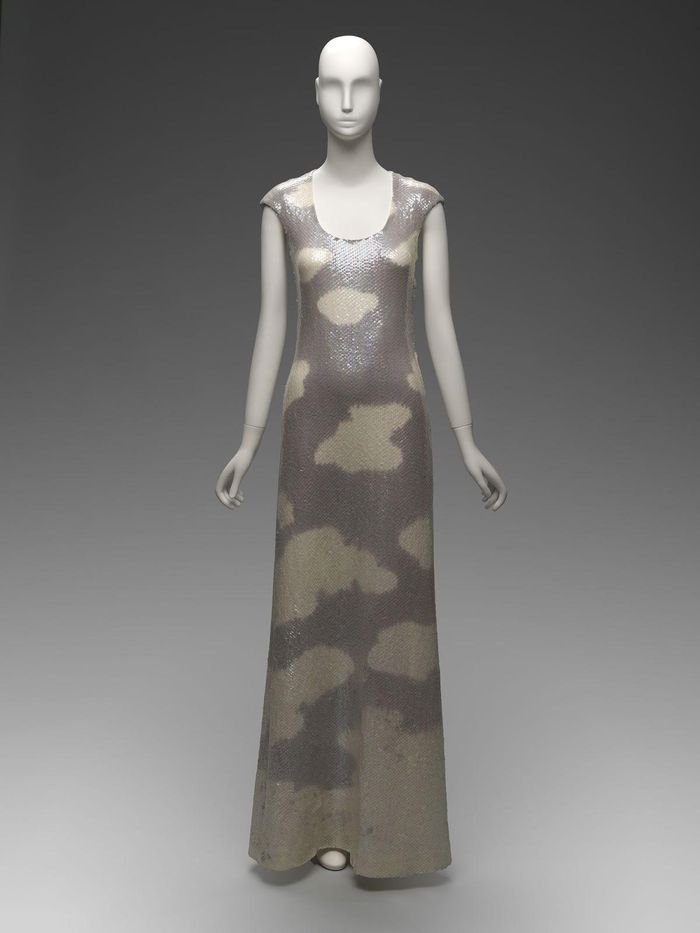 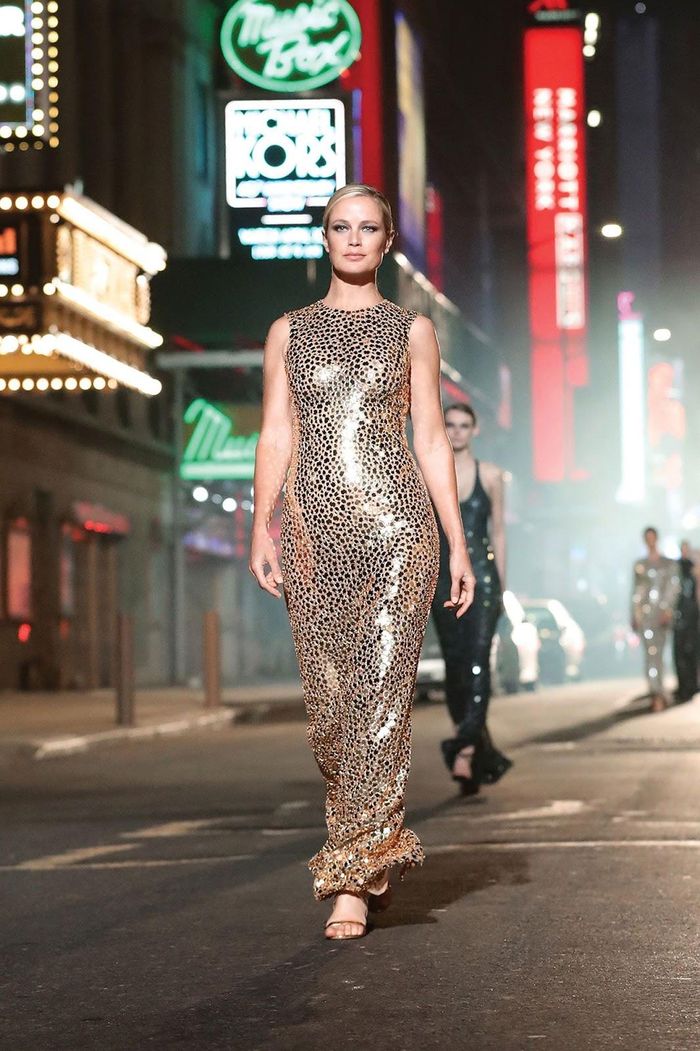 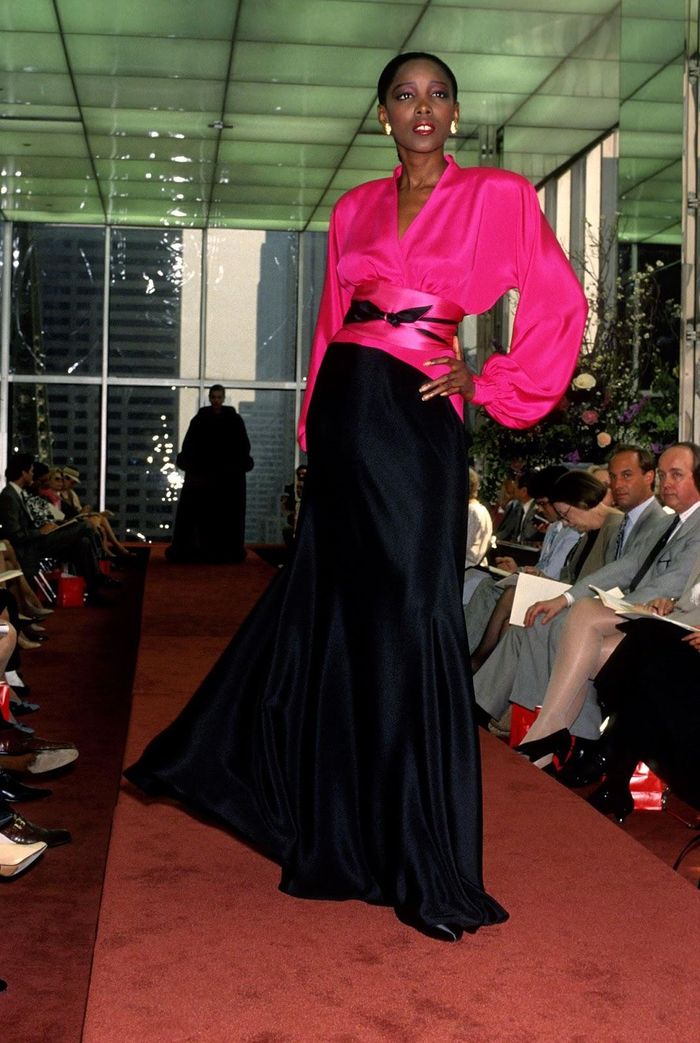 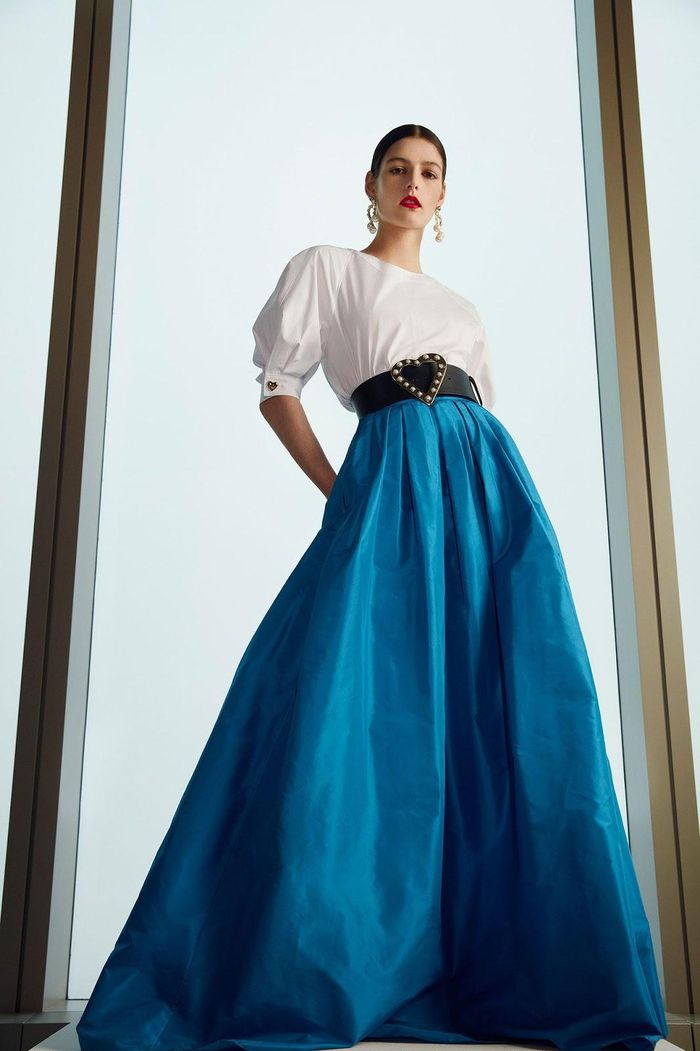 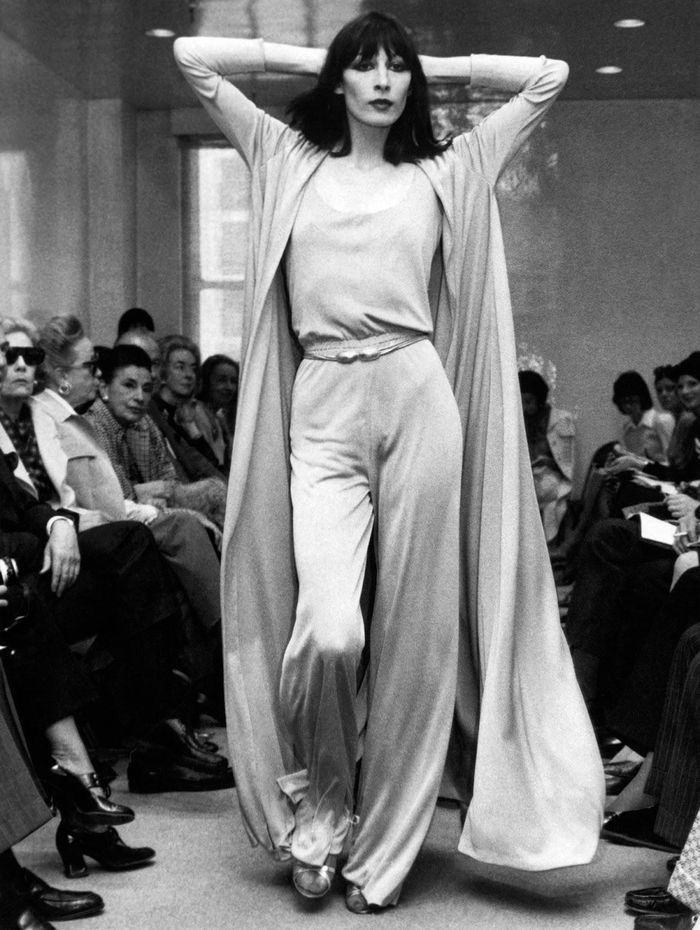 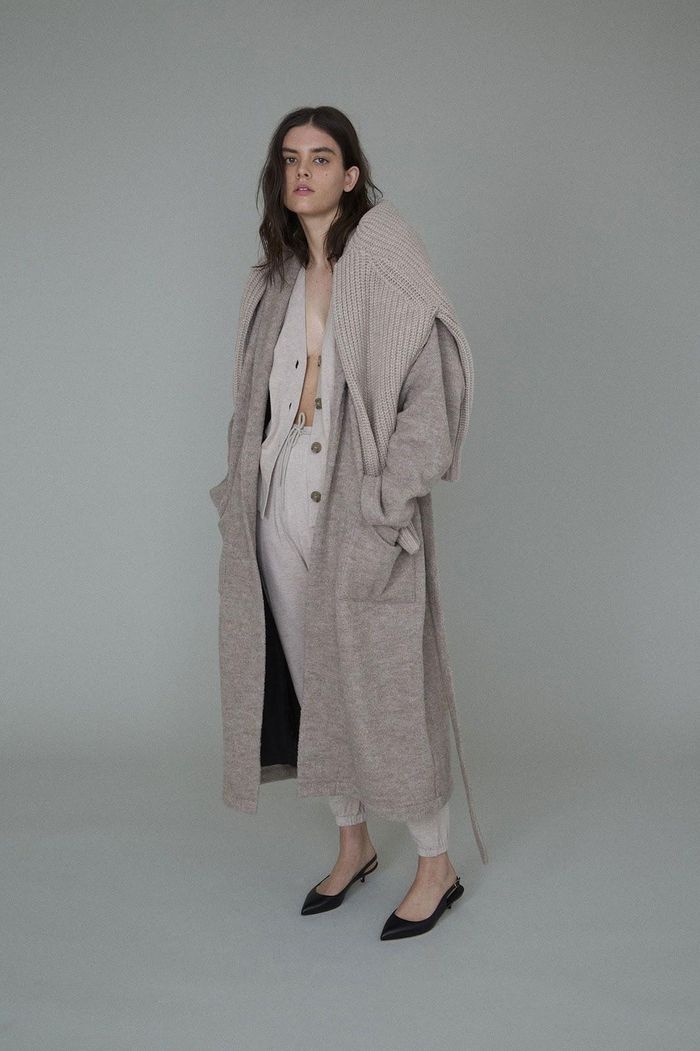 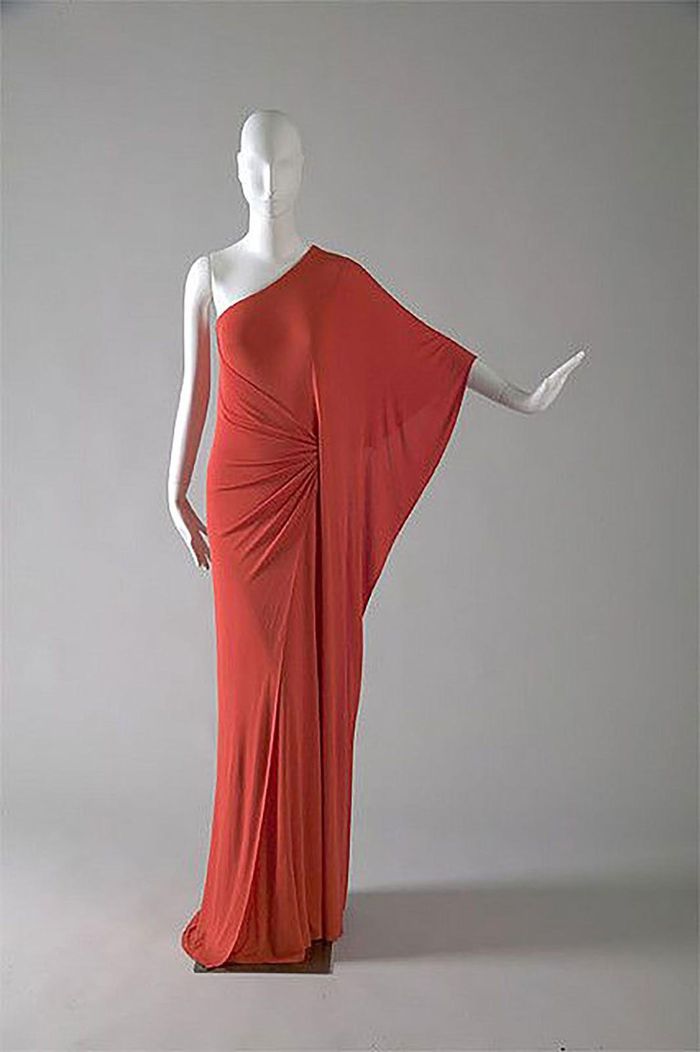 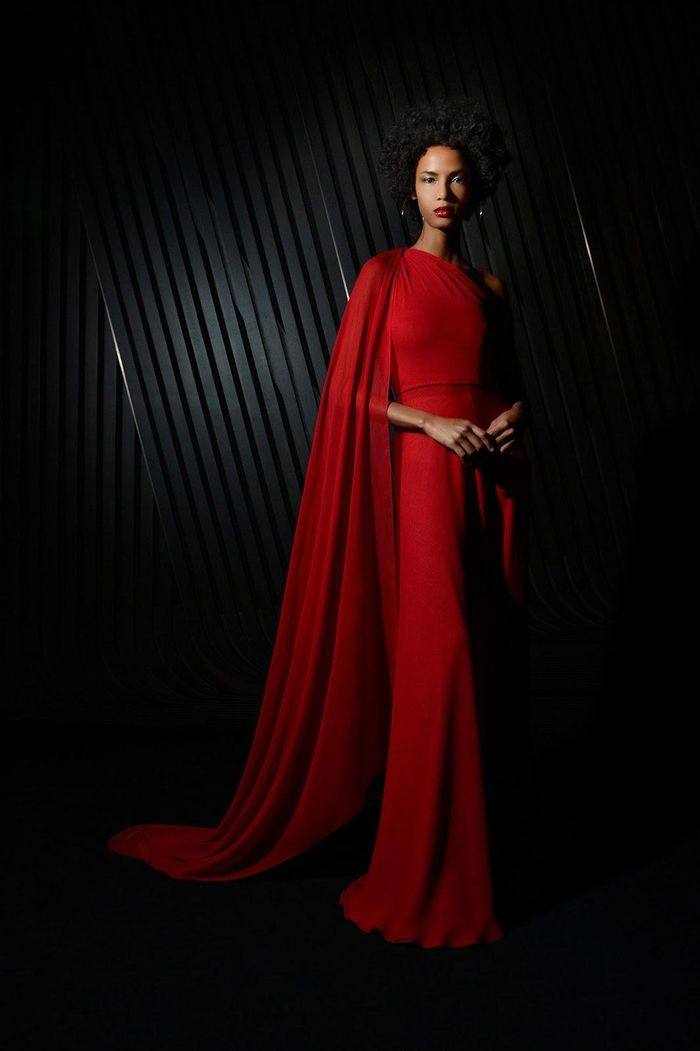 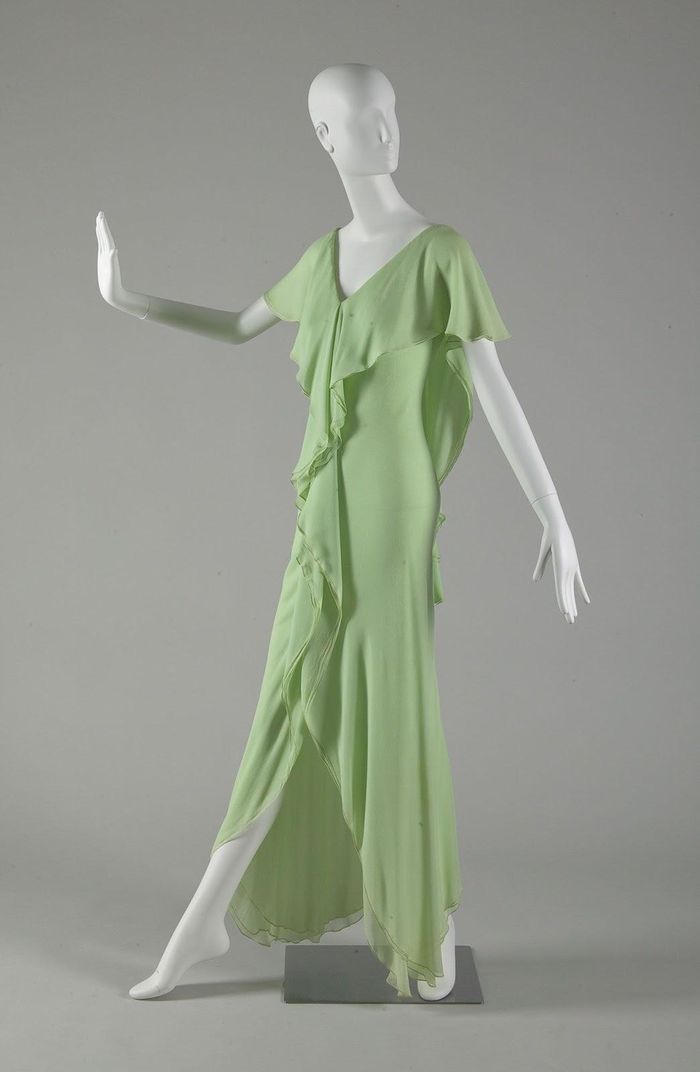 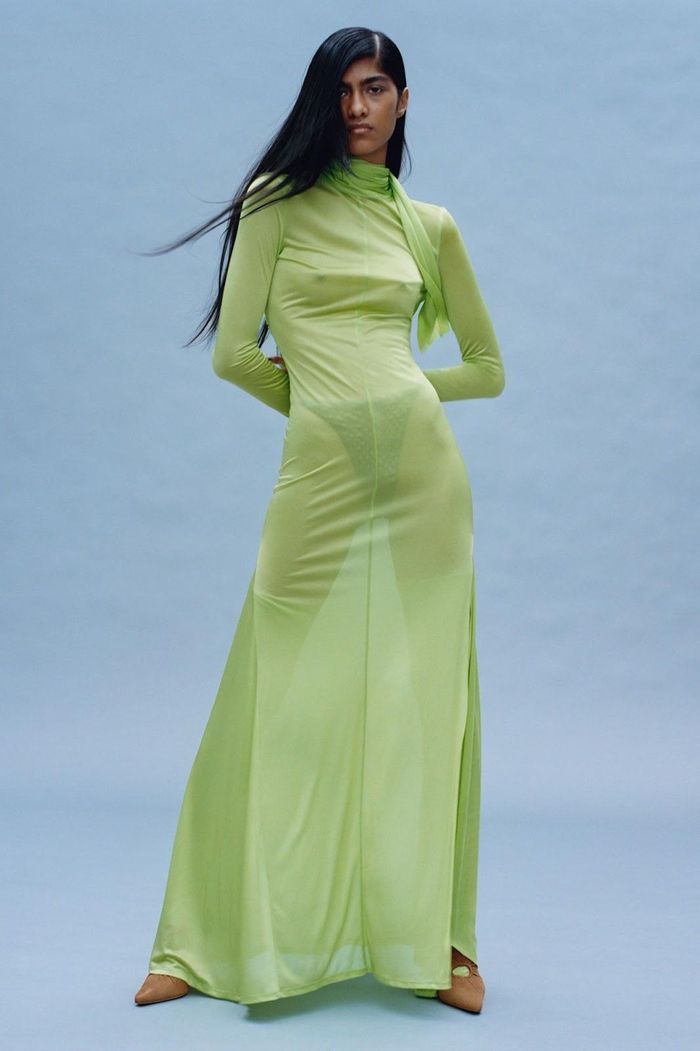 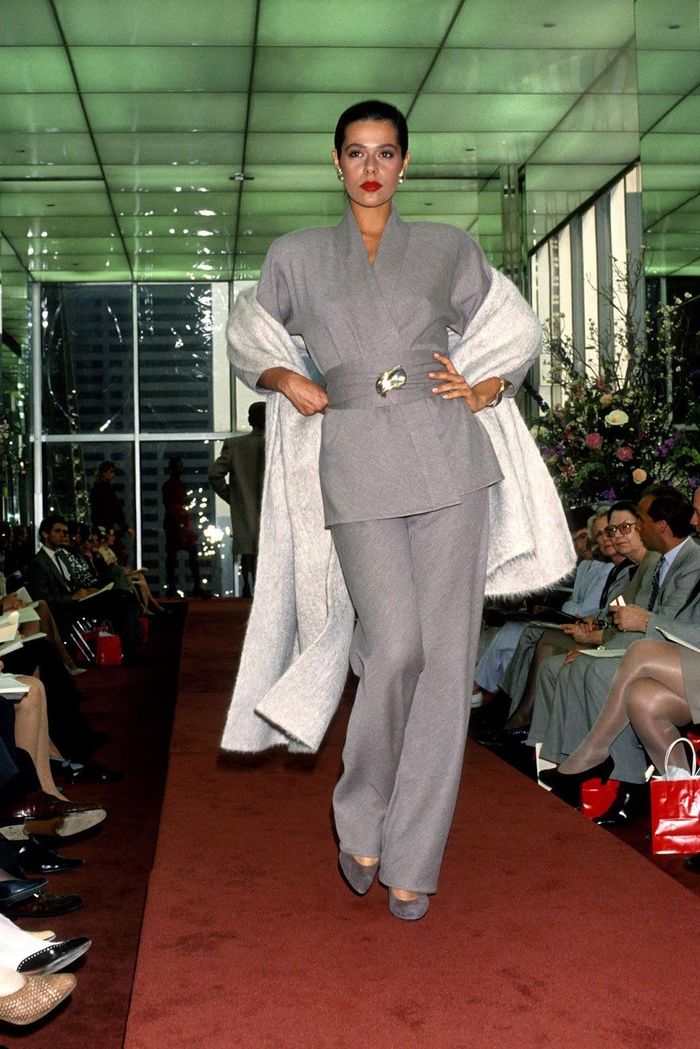 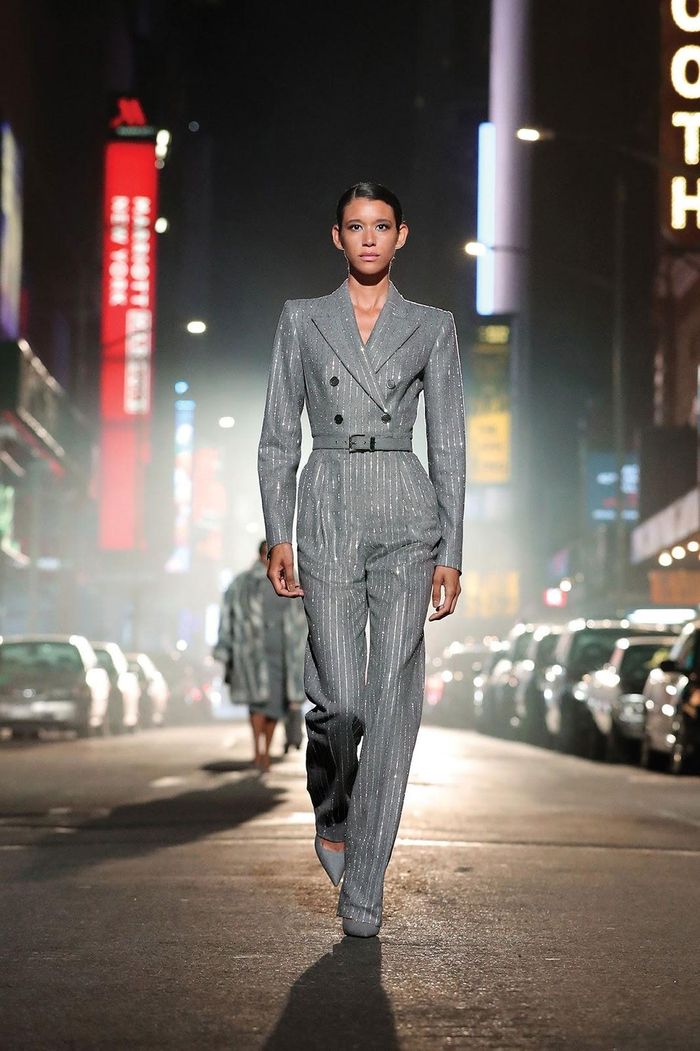 Thiên Minh - May 7, 2021 0
Sports shoes are displayed at the Hong Kong Convention and Exhibition Center (China) before auction. According to the NY Post, Sotheby's held...