In 1968, a Spanish fishing boat (El Fausto) named Faust left the port of Tazacorte and set sail, its destination was El Hierro, 80km to the south. This fishing boat was cursed by the devil as its name suggests, and to this day it remains one of the most difficult cases to solve in Spanish history.
On July 22, just a day after the Faust went missing, the local waters began to broadcast intermittent news about the search for the ship. A CASA 2,111 medium bomber took off from Gran Canaria and began flying in the air to conduct the search. Although the weather was fine that day and visibility was wide, there was no cloud, but search and rescue teams at sea and in the air still found no clues. At first, their search and rescue was only carried out in the waters near La Palma and El Hierro, as time passed, the scope of rescue began to gradually expand.

Considering that there was not much fresh water and food left on the Faust, the people on the shore had no hope of saving the poor sailors on this ship. The rescue team has changed the search and rescue objective to finding the wreckage of the ship – because given the current situation, there is a high probability that the ship has sunk. Three days after the disappearance, the situation suddenly changed. It was also what happened that day that made the mystery surrounding Faust even more difficult to explain. At midnight on July 25, Spanish maritime authorities received an urgent radio message that a British ship Duquesa had just returned from South America found a small fishing boat in the middle of the ocean. sea. Sailors on board were waving flashlights and begging for help. The sailors on board the Duquesa determined that at that time the ship that sent out the help signal was located at 28º15´ North latitude, 19 kinh45 West longitude, 190km west of La Palma’s position. 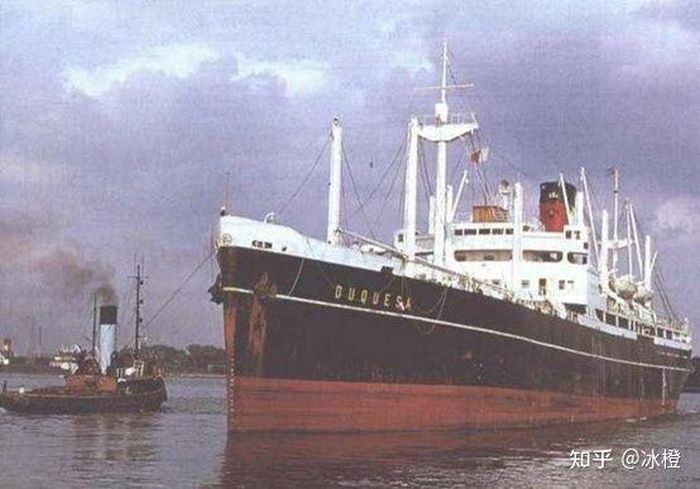 Duquesa. The rescue team immediately contacted Duquesa via radio and confirmed that the four people they rescued were Ramón, Eliberto Hernández, Miguel and Julio aboard the Faust. According to the captain of the Duquesa, when the Faust was discovered, the people on board were dehydrated, hungry, red in the face and full of anxiety. After drinking soft drinks, food and cigars provided by the Duquesa, the crew almost regained their energy and strength. The captain of Duquesa offered to tow them back to La Palma, but the crew refused. They said that their ship is in good working order, there are no mechanical failures, power problems, as long as they provide enough fuel, food and water, they can continue to return. 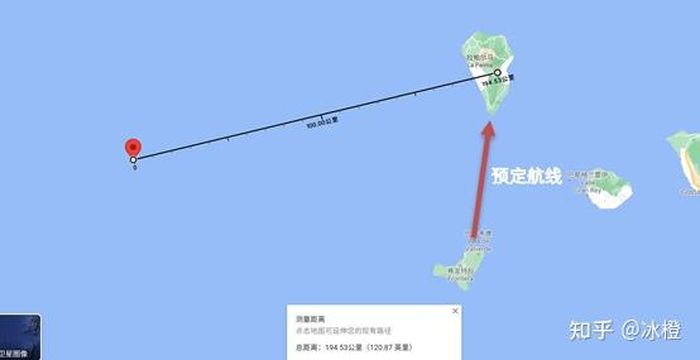 The place where Faust was found after the first disappearance, about 190 km from the original destination. Hearing what the crew of the Faust said, the captain of the Duquesa felt a little strange, but he did not investigate carefully, because the four crew members in front of him no longer seemed to have any health problems. healthy and they are very alert. After discussing with the crew of his ship, the captain of Duquesa agreed to the request of the other party. They had been in similar distress before and in their experience, with sufficient water and food supplies, these experienced sailors were often able to save themselves and return. Faust was then refueled for the 18-hour voyage, as well as enough food and fresh water for their return journey. Crew members on board the Duquesa observed them heading east and were expected to arrive at La Palma at 19 o’clock that evening. At this time, the people on the island felt very happy because of that, so they rushed to celebrate, preparing a grand banquet for the returning crew members, the wives and children of four members on the ship. is no exception. 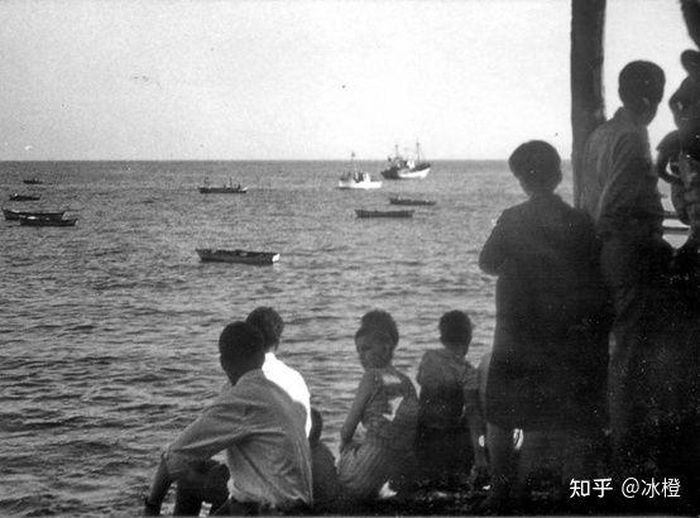 Crowds wait at the pier. But when the clock reached 19 o’clock, the people on the island still did not see any trace of the ship, but they still encouraged and comforted each other, believing that the Faust ship would soon return to port in this time. Until midnight, many people were still standing on the pier to wait, all that night, the family members of the members on the ship did not sleep but still tried to wait, intense anxiety and fear began to take over. everyone’s heart. The Faust was saved, but never returned, so where did they go? The name Faust is also a very popular story in Europe. The story goes that Faust was a scholar, an astronomer, a doctor, and an alchemist. He was so hungry for knowledge, that he began to study magic to satisfy his curiosity about all things. Realizing this, one day, Mephistopheles – the demon of hell – appeared before Faust and made a deal: Mephistopheles would serve Faust on earth for a while, doing everything Faust asked. Until Faust comes to a moment where he wants to live forever in that moment, he will die, and Faust’s soul will have to serve Mephistopheles in hell. Mephistopheles’ first job with Faust was to impress Gretchen, the neighbor Faust loved. With the help of Mephistopheles, Faust used his treasures and possessions to win the hearts of the whole Gretchen family. Later, Mephistopheles also caused the deaths of members of Gretchen’s family, to bring Gretchen closer to Faust. Eventually Gretchen became pregnant with Faust. Gretchen’s brother knew about it, and challenged Faust to a duel. With Mephisto’s aid, Faust kills Gretchen’s brother. Knowing this, Gretchen threw the infant into the river. She was later sent to prison for murder. When Faust arrives at the prison and uses Mephisto’s powers to save Gretchen, she refuses. When Faust left the prison, a voice came down from heaven, that the girl’s soul would be saved. Faust continued to use Mephisto’s service to travel the world, possessing all the riches, knowledge, and power of the world. However, the ending of the story is very unclear. There are several versions, Faust is saved by God, the soul goes to Heaven. There are also places where it is said that Faust must obey the agreement and go to hell to serve Mephistopheles

editor - April 27, 2021 0
Tanganyika is a long and deep freshwater lake in Africa, with huge fisheries resources for the border areas of Tanzania, the Democratic Republic of...