Home Tech The originality is real, not only the 5G base station is an... 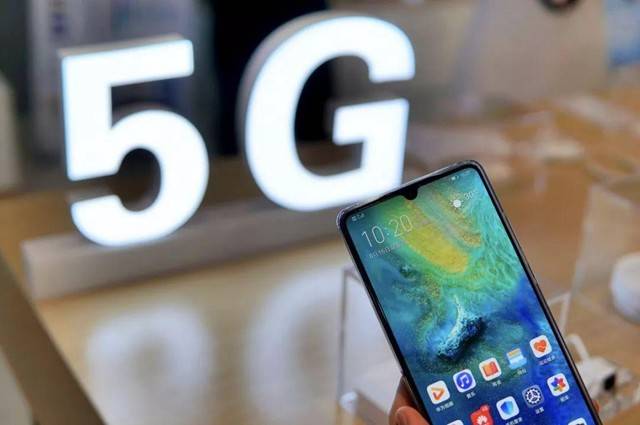 The executive of a mobile phone company said that from the perspective of an engineer, the power consumption of the mobile phone will increase after the 5G SA is turned on. Under normal circumstances, the power consumption increases by about 170mA, while some areas (estimated to be areas with poor 5G network coverage) consume The power is increased by 300mA. Such technical terms may be difficult to understand. He directly said that battery life may be reduced by 20%-30%. 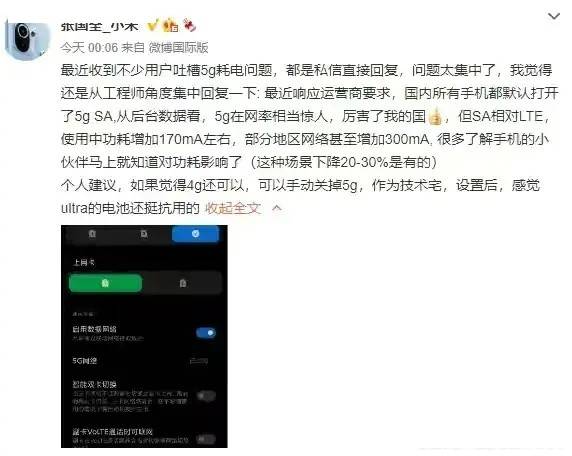 This information proves that the power consumption of 5G base stations is terribly large. Nowadays, executives of mobile phone companies have come forward to explain the serious power consumption of 5G mobile phones. It is recommended that users simply turn off the 5G function if they consider battery life. It can be seen that 5G base stations and mobile phones consume power. They are all too outrageous, which makes all parties quite dissatisfied. 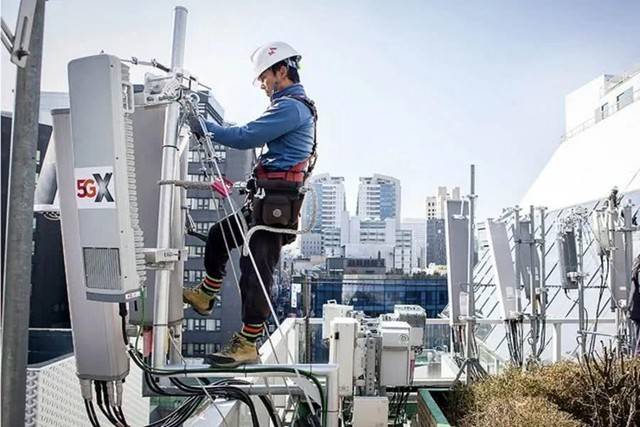 Faced with such a situation, it is no wonder that this year’s 5G boom is obviously not as good as last year. In the first four months of this year, operators built less than 30,000 5G base stations per month on average, which is significantly lower than last year’s average of 50,000 per month; and the Chinese market in 2020 Only 308 million mobile phones were sold in China, far lower than the historical peak of nearly 450 million mobile phones. It shows that 5G has not effectively stimulated consumers’ desire to purchase mobile phones. There are actually two 4G mobile phones, namely iPhone11 and Redmi 9A, showing that many users still choose 4G.