Home Business The shareholders of Original PharmaTech reduced their holdings by nearly 3 billion...

A few days ago, WuXi AppTec, the leader of CRO, broke a big thunder, and its shareholders illegally reduced their holdings to cash out by nearly 3 billion, which aroused public outrage among shareholders.

On the evening of June 11, WuXi AppTec issued an announcement regarding shareholders’ violation of their commitments to reduce their shareholding in the company and an apology through the company. From May 14th to June 8th this year, the company’s shareholder Shanghai Yingyi Investment Center (hereinafter referred to as “Shanghai Yingyi”) reduced its holdings by approximately 17,249,700 shares, accounting for 0.6962% of the company’s total share capital. The price range for the reduction is From 143.49 yuan/share to 176.88 yuan/share, the total amount of reduction is 2.894 billion yuan.

After the reduction, as of the announcement date, Shanghai Yingyi only held 4,174,600 shares of WuXi AppTec, accounting for approximately 0.1419% of the total share capital.

WuXi AppTec said that after the company obtained the latest shareholder register sent by China Securities Depository and Clearing Co., Ltd. on June 8 due to the implementation of the 2020 equity distribution, it noticed the change in the number of shares held by Shanghai Yingyi and immediately approved the issue. Check with Shanghai Yingyi by letter and telephone inquiry and remind the relevant rules and the commitments it has made.

WuXi AppTec’s prospectus shows that, as shareholders of the company, companies such as Shanghai Yingyi have made promises regarding the lock-up and reduction of the company’s shares:

“If the company reduces its holdings of the company’s shares issued before the company’s initial public offering, if the company uses a centralized bidding transaction method, it will disclose its shareholding reduction plan in advance 15 trading days before the first shareholding reduction, and reduce its holdings by other means. The company’s stocks will be announced three trading days in advance. The company is willing to bear the legal liabilities arising from the violation of the above-mentioned commitments. In the event of a situation that requires compensation to investors, the company shall bear the full liability for compensation.”

Public information shows that the executive partner of Shanghai Yingyi is Jiangsu Ruilian Investment, and its legal representative, Chen Zhijie, was the head of the M&A business and investment banking department of Huatai United Securities. Such professionals are not familiar with market rules, and this apology is naturally unacceptable to investors.

Attorney Zhang Yuanzhong, director of Beijing Wentian Law Firm, said that Shanghai Yingyi’s approach has clearly violated the provisions of Article 8 of the “Regulations on Share Reduction of Shareholders of Listed Companies, Directors, Supervisors, and Senior Executives” on the disclosure of information on reductions: “Listing The company’s major shareholders, directors, supervisors, and senior executives plan to reduce their shareholdings through a centralized bidding transaction on the stock exchange, and they shall report to the stock exchange 15 trading days before the first sale and disclose the share reduction plan in advance, and the stock exchange shall put it on record.”

Regarding this incident, Zhang Yuanzhong stated that relevant provisions of Article 197 of the Securities Law should be applied to impose fines and warnings. Since it is the shareholder’s own behavior to reduce shares in violation of regulations, listed companies do not need to bear the responsibility.

Article 197 of the “Securities Law” stipulates that if the information disclosure obligor fails to submit the relevant report or fulfill the information disclosure obligation in accordance with the provisions of this law, it shall be ordered to make corrections, be given a warning, and impose a penalty of more than 500,000 yuan and 5 million yuan. The following fines; the directly responsible persons in charge and other directly responsible persons shall be warned and imposed a fine of not less than 200,000 yuan but not more than 2 million yuan.

But in fact, incidents of illegal shareholding reduction are not uncommon. There are many reasons for violations, and the ultimate punishment is mostly thunder and rain.

In February of this year, Marumi’s third largest shareholder and largest tradable shareholder, L Capital Guangzhou Beauty Ltd., reduced its holdings by 260,000 shares in violation of regulations. The reason was that its staff changes were not handed over in time before and after the Spring Festival, and it was mistaken that it was still in the implementation period of the reduction plan. .

In early June, the incident had a result, and shareholders who violated the regulations received only one warning letter.

Attorney Zhang Yuanzhong said that the increasing number of shareholders’ illegal shareholding reductions is due to insufficient law enforcement, which is difficult to achieve from the perspective of prevention. The key is that follow-up punishments must be implemented in order to truly play the role of “killing chickens and monkeys.” 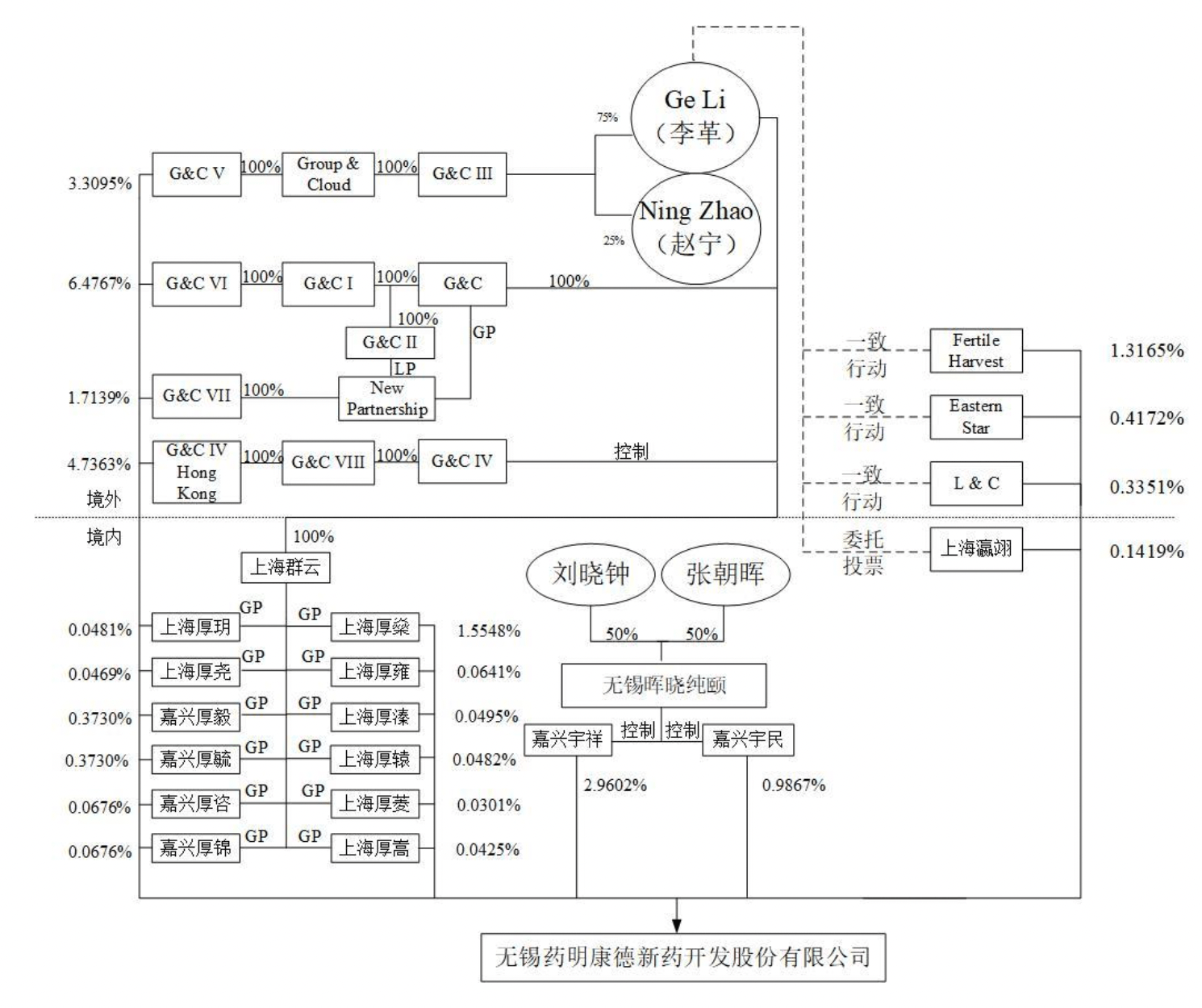 It is worth mentioning that at the same time that Shanghai Yingyi’s illegal shareholding reduction incident was announced, WuXi AppTec’s report on changes in equity disclosed that 22 companies including actual controllers, persons acting in concert, and delegated voting parties were involved as information disclosures. Obligors still have plans to reduce their holdings of WuXi AppTec’s shares in the next 12 months. They will reduce their holdings of WuXi AppTec’s shares according to market conditions and perform relevant information disclosure obligations; and they will not increase their holdings in the next 12 months. Mingkangde shares plan.

Decoding the phenomenon of ‘black gold’ in Vietnam going up a...

editor - April 15, 2021 0
In just 1 month, the price of 'black gold' in Vietnam increased dramatically 4 times after 2 years of being at the bottom. Vietnamese...