Home Travel The three cities with the best prospects in Guizhou, apart from the...

When it comes to the development of Guizhou, more of it started after the reform and opening up.

Especially in recent years, the rapid progress has made the whole country know that this province was once poor because of blocked traffic. Fortunately, this turnaround battle was fought so beautifully. 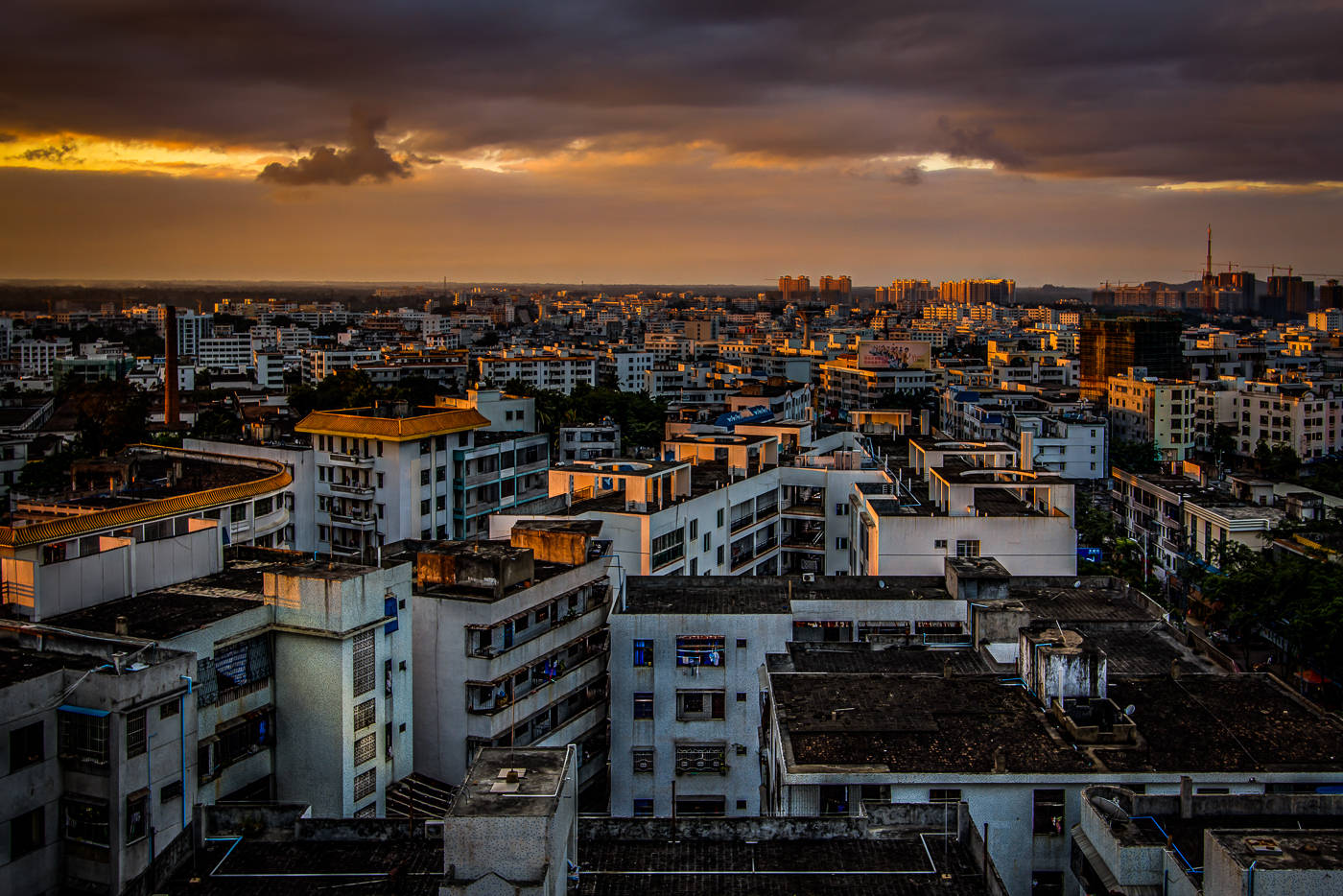 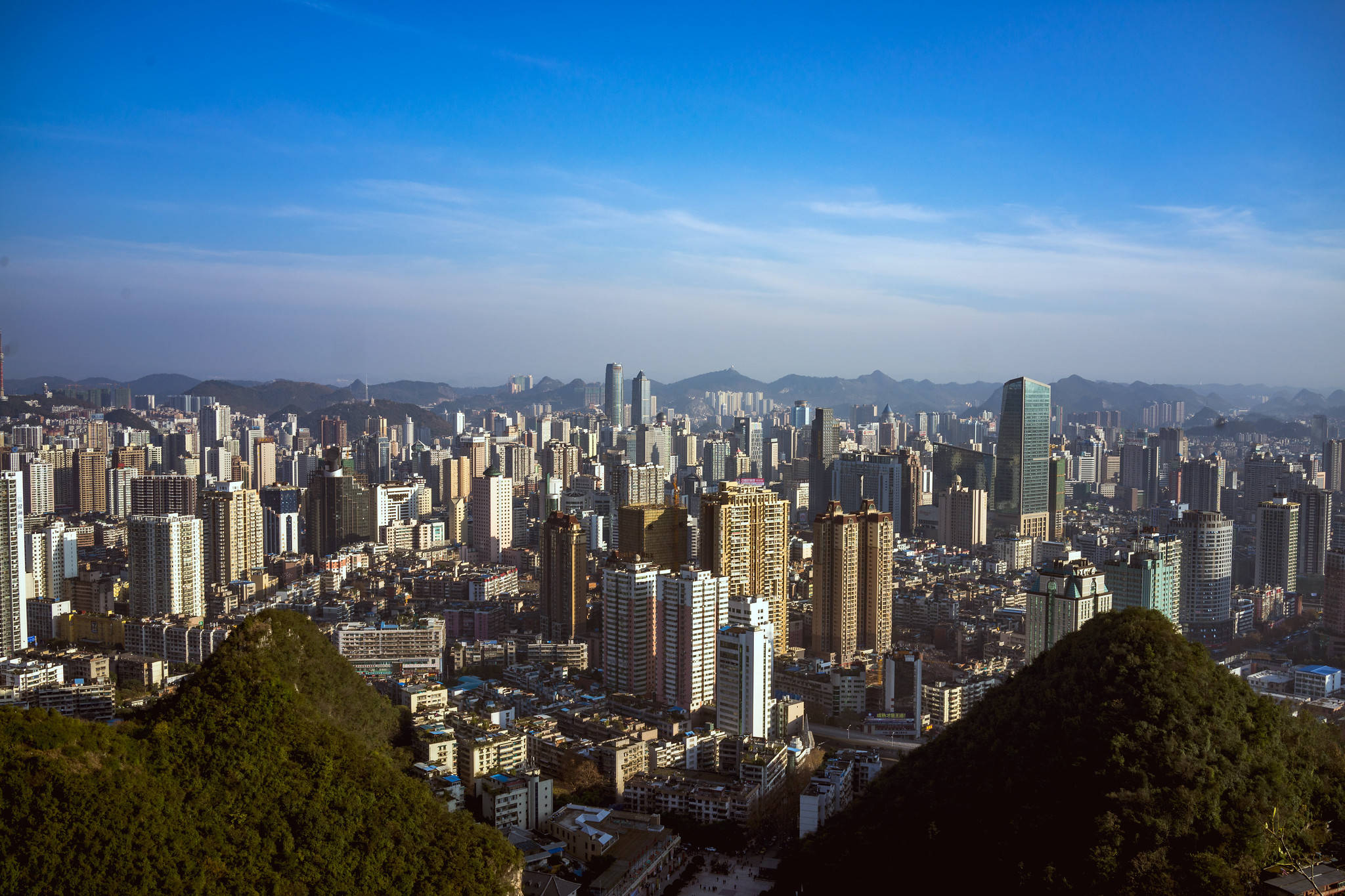 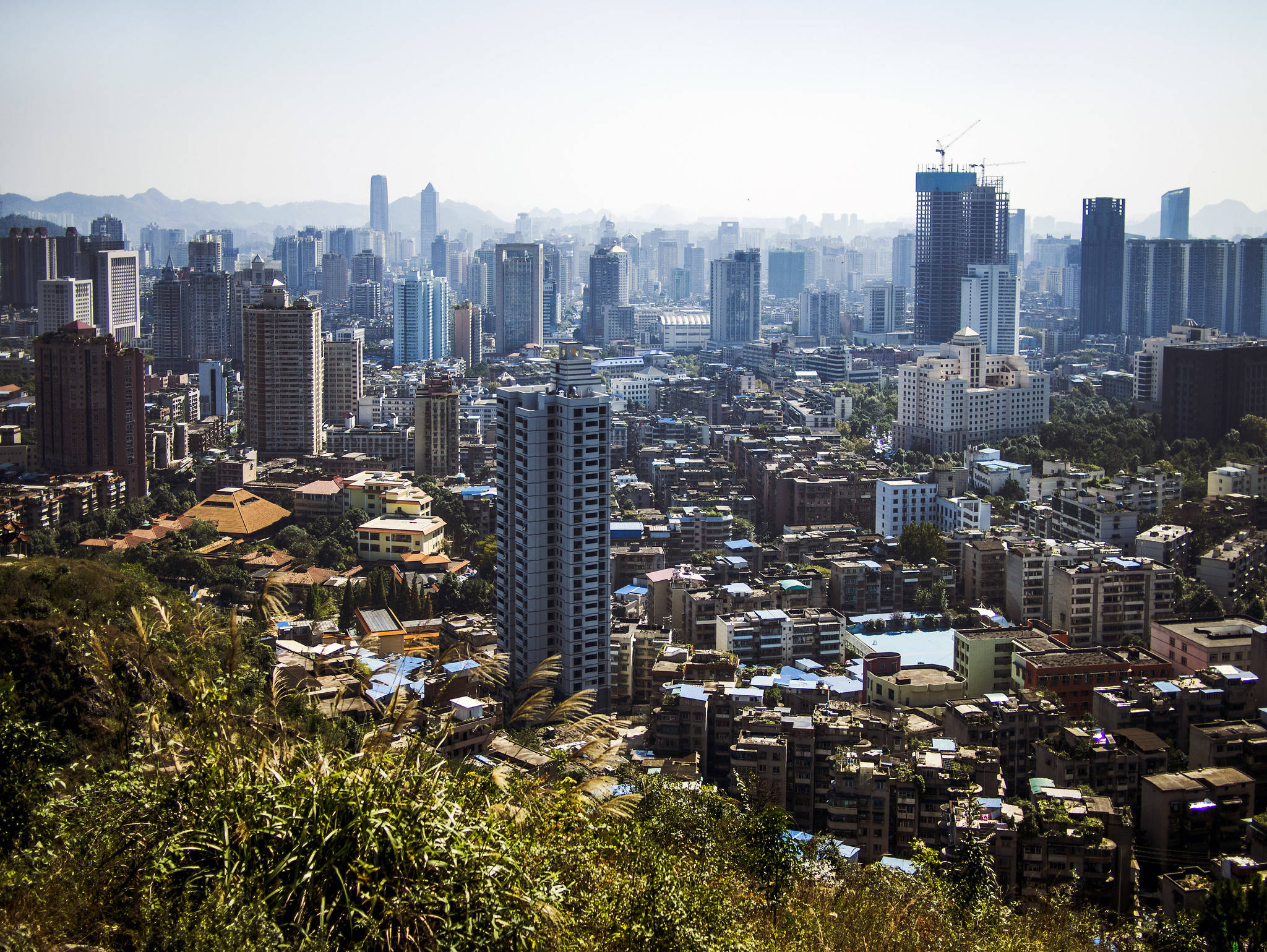 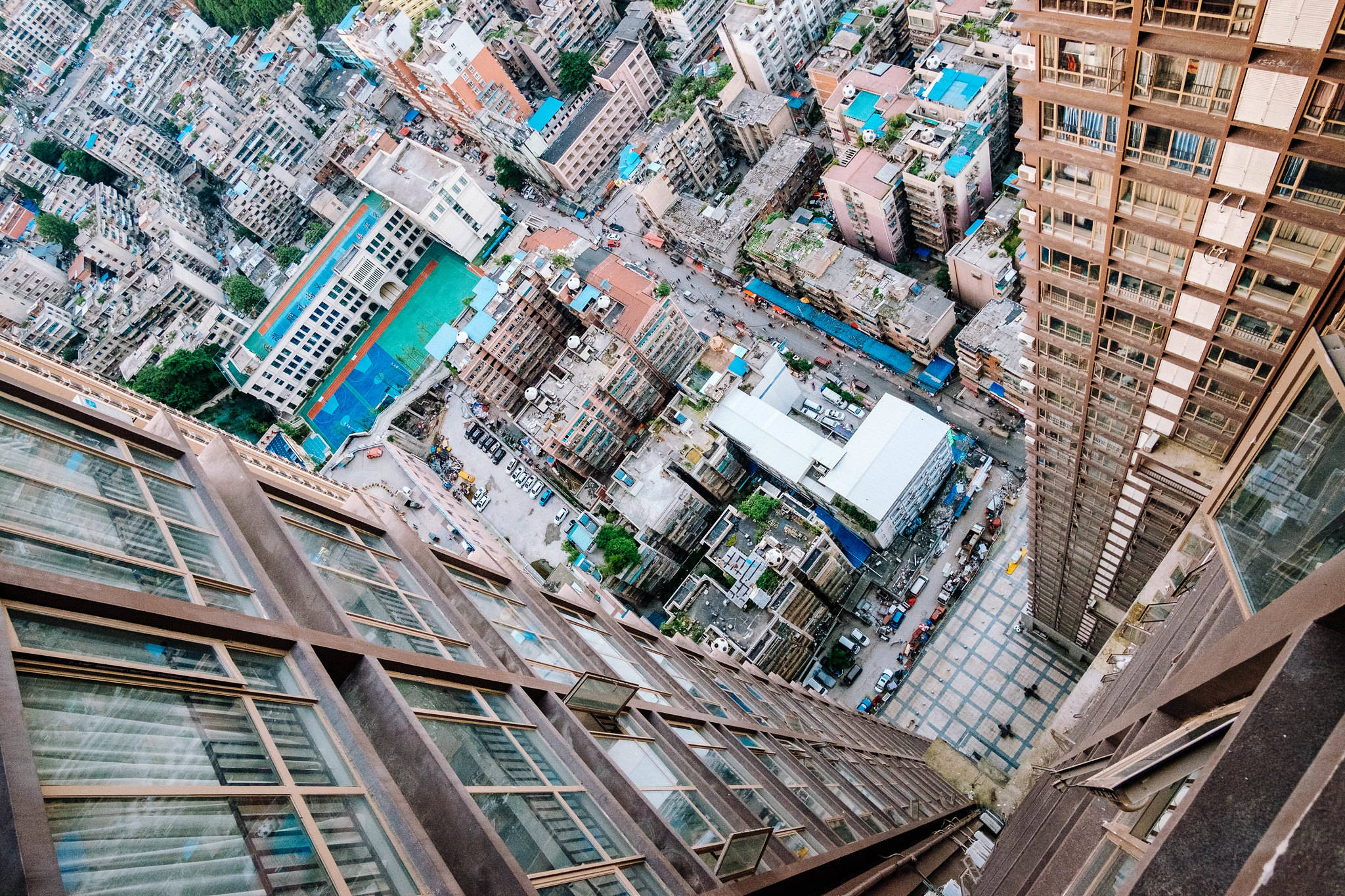 Guiyang. However, judging from the achievements of Guiyang in the past five years and the planning goals for the next 10 years, rapid development has always been the main theme.

The traffic congestion in Guizhou is the main reason why the province’s economy has not been able to achieve major breakthroughs. Guiyang has realized this and has continued to develop an urban transportation hub.

Guiyang’s tourism scenery is infinite. To seize this feature, while vigorously developing the tourism economy, it also creates extended services, such as building an ecologically livable city.

As far as the urban economy is concerned, the development of Guiyang should be regarded as a relatively advanced position in the province, and the future development trend is very worthy of everyone’s expectations. 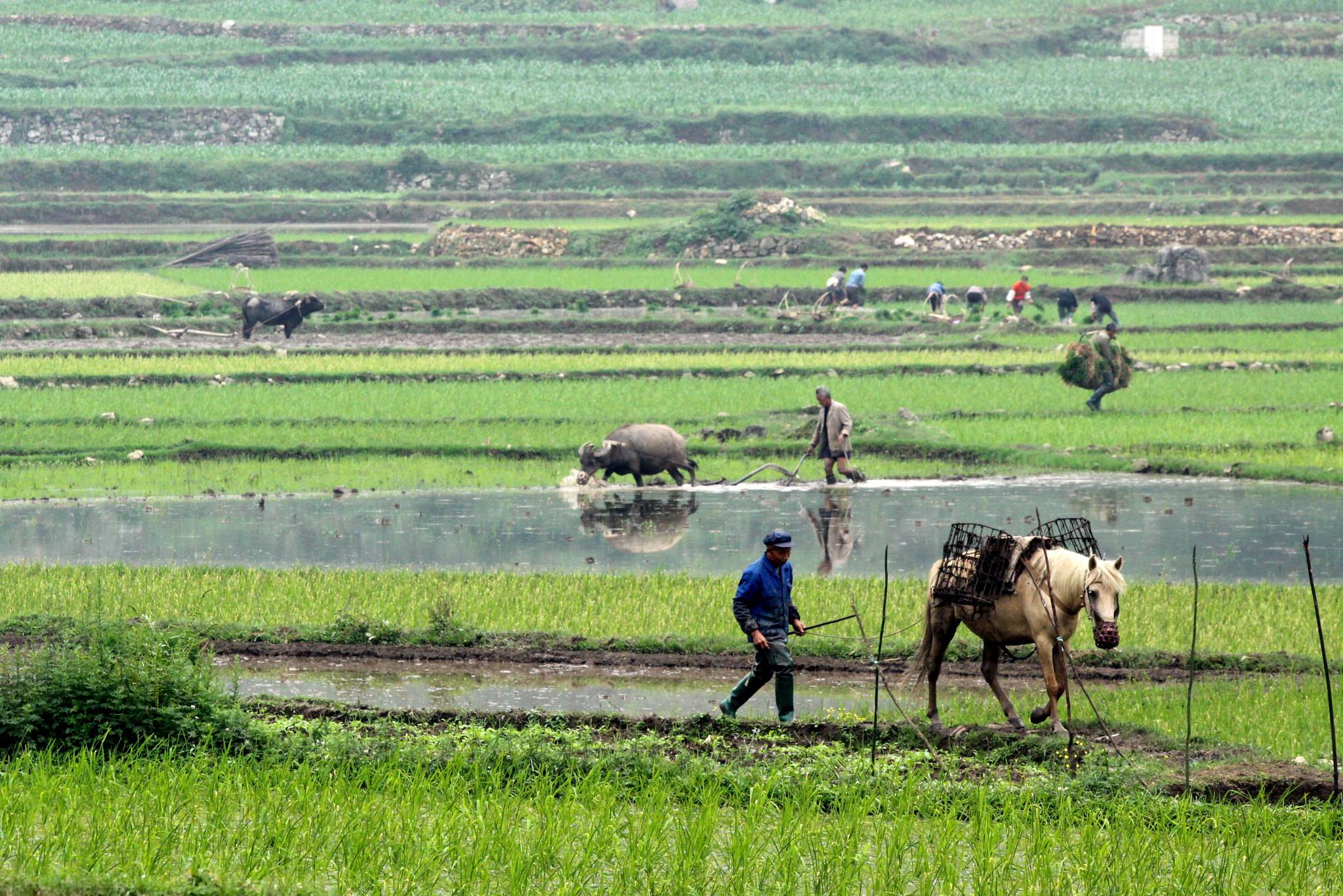 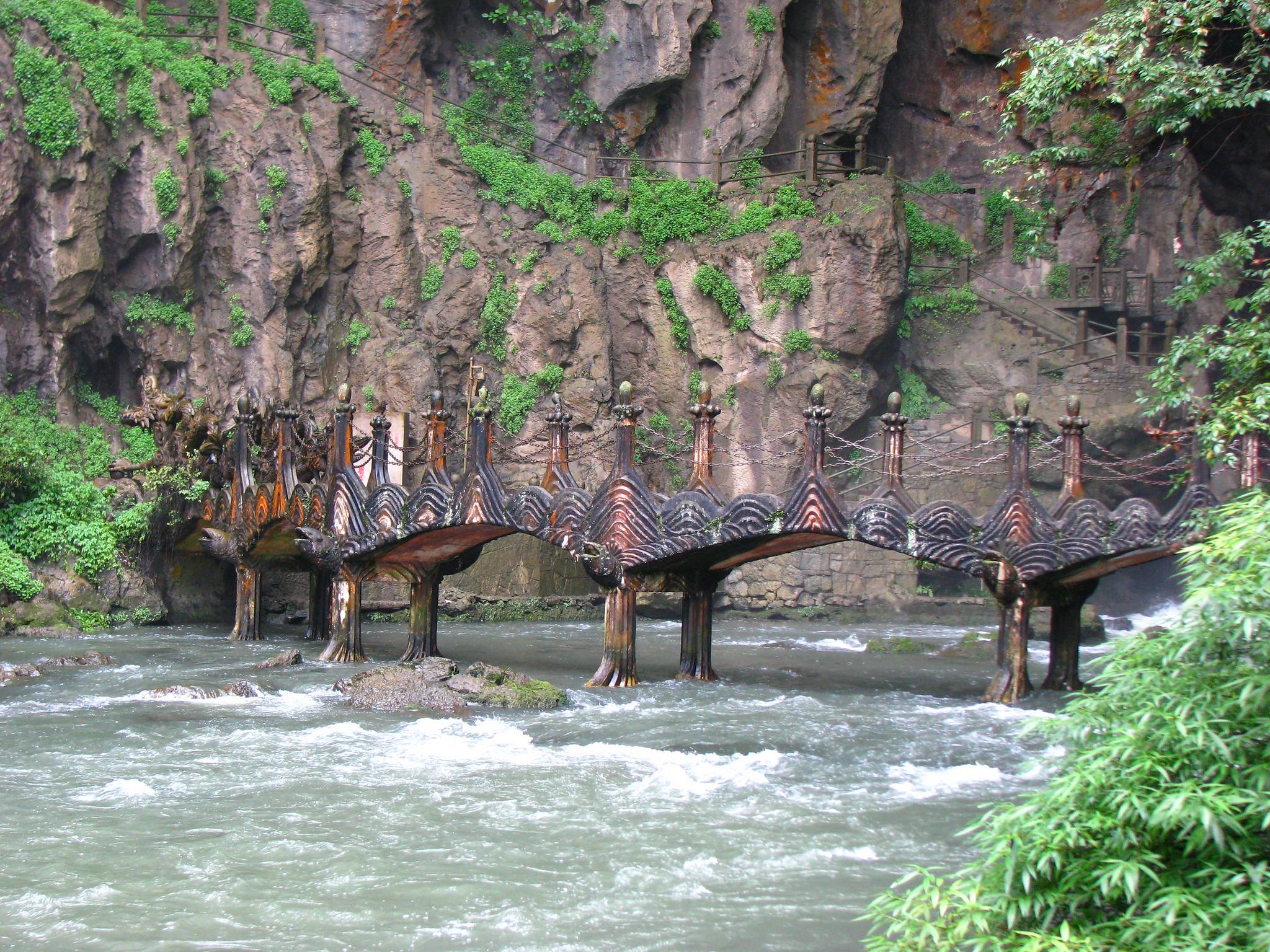 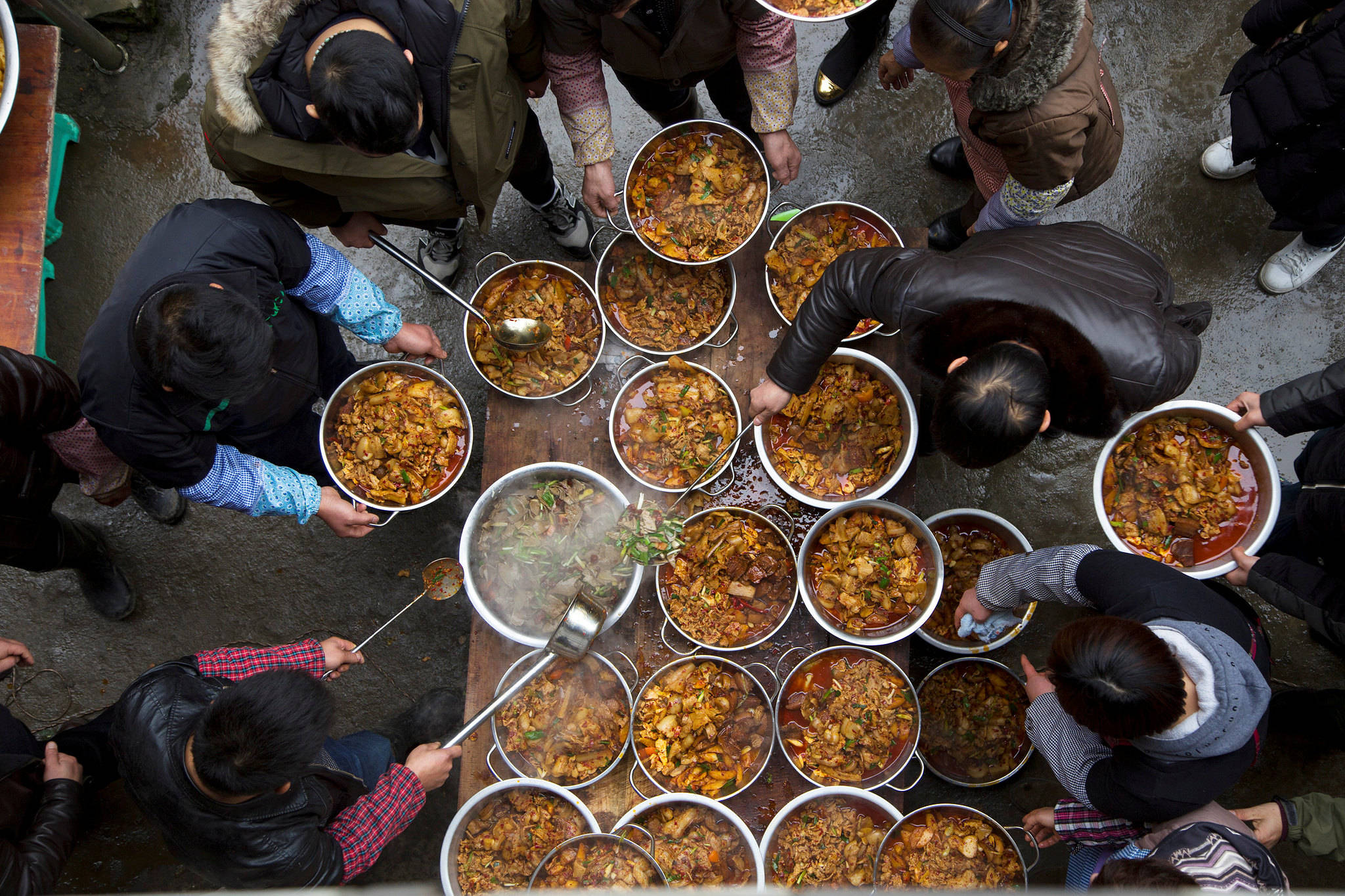 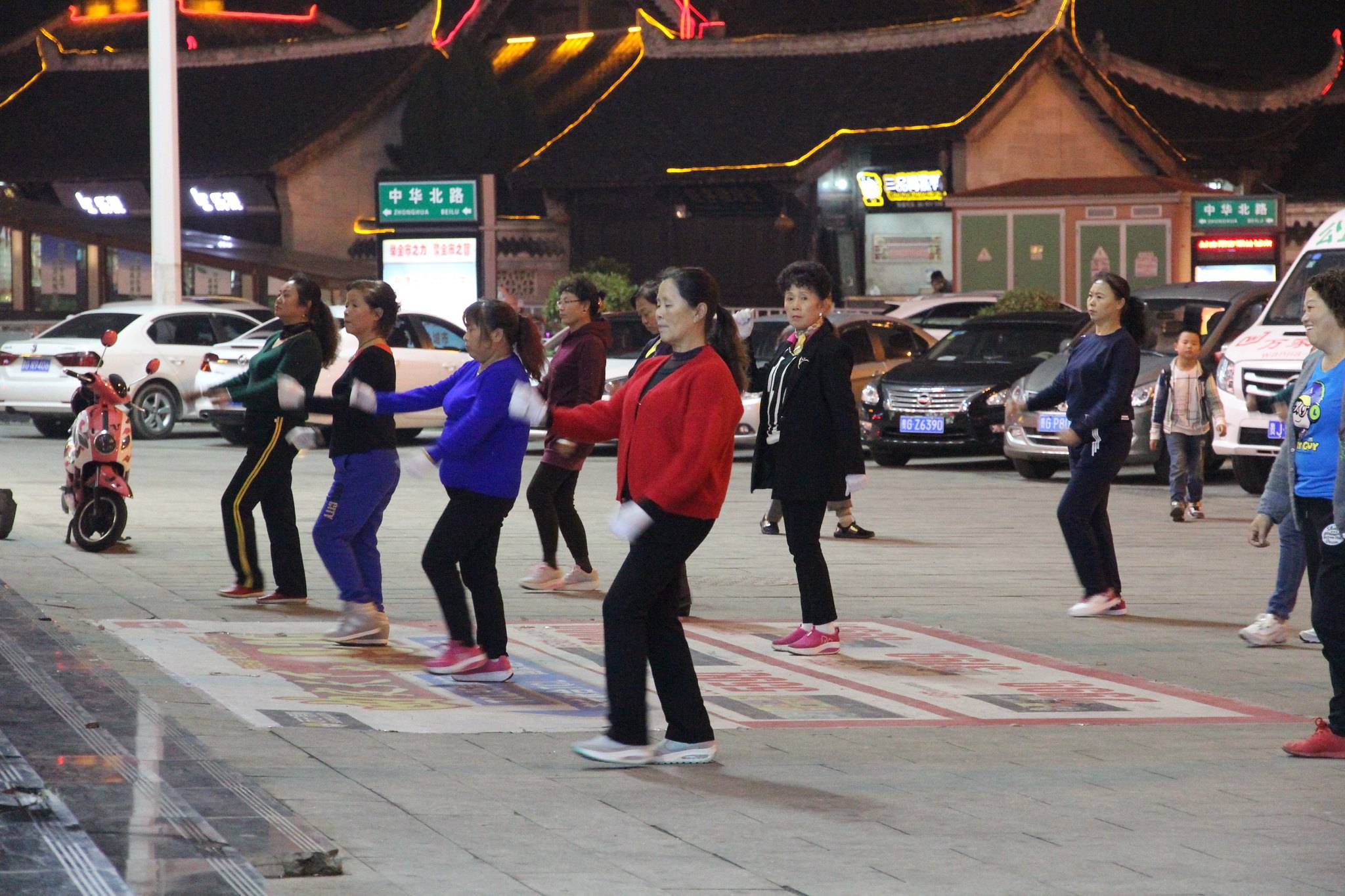 Anshun. Like a city with good development prospects, Anshun has excellent tourism resources and urban transportation resources. Even in terms of the economy itself, Anshun is developing very well.

Taking economic development itself as an example, Anshun is not only an economic reform pilot zone established earlier in my country, but also a national high-tech industrial base for the civil aviation industry. Taking GDP growth as an example, it has maintained a relatively rapid growth level.

In terms of tourism resources, Anshun has an endless list of tourist attractions. The most famous ones are Huangguoshu Waterfall and Dragon Palace, the two first batch of national 5A-level tourist areas. There are several 4A-level scenic spots. Upgraded scenic spots are even more important. Large numbers.

In addition, there are more than 100 cultural relics protection units in Anshun, and many tourists come here every year for sightseeing, bringing considerable tourism income.

Anshun’s transportation network is also the envy of many cities. There are not only 4C-class airports in the territory, but also the Shanghai-Kunming Expressway that runs through the east and west regions.

As far as the counties and districts in Anshun are concerned, there are expressways between every county and every township has an oil road. Even water transportation is very good. With the continuous optimization and upgrading of various industries in recent years, Anshun has brought more rapid development. 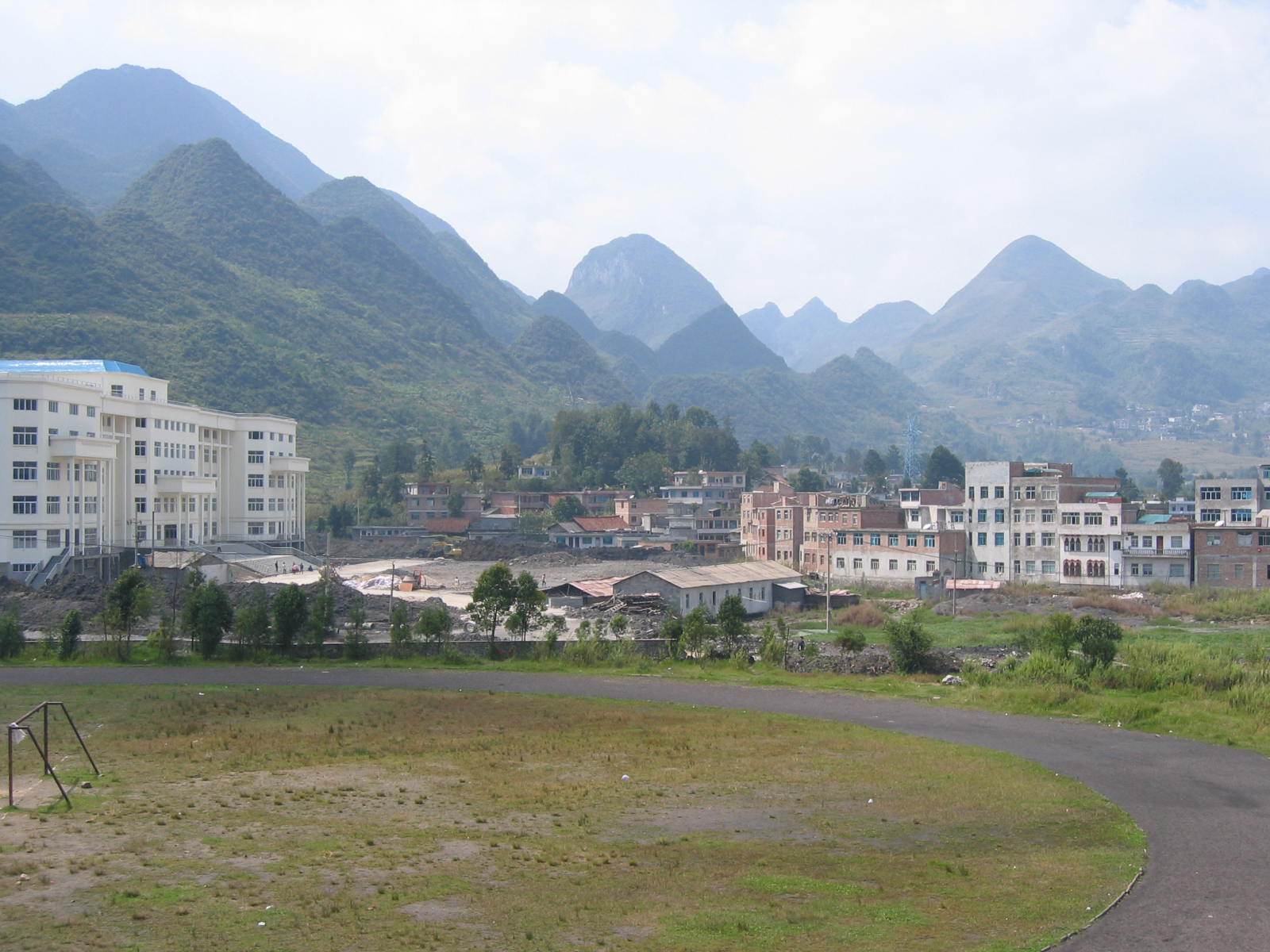 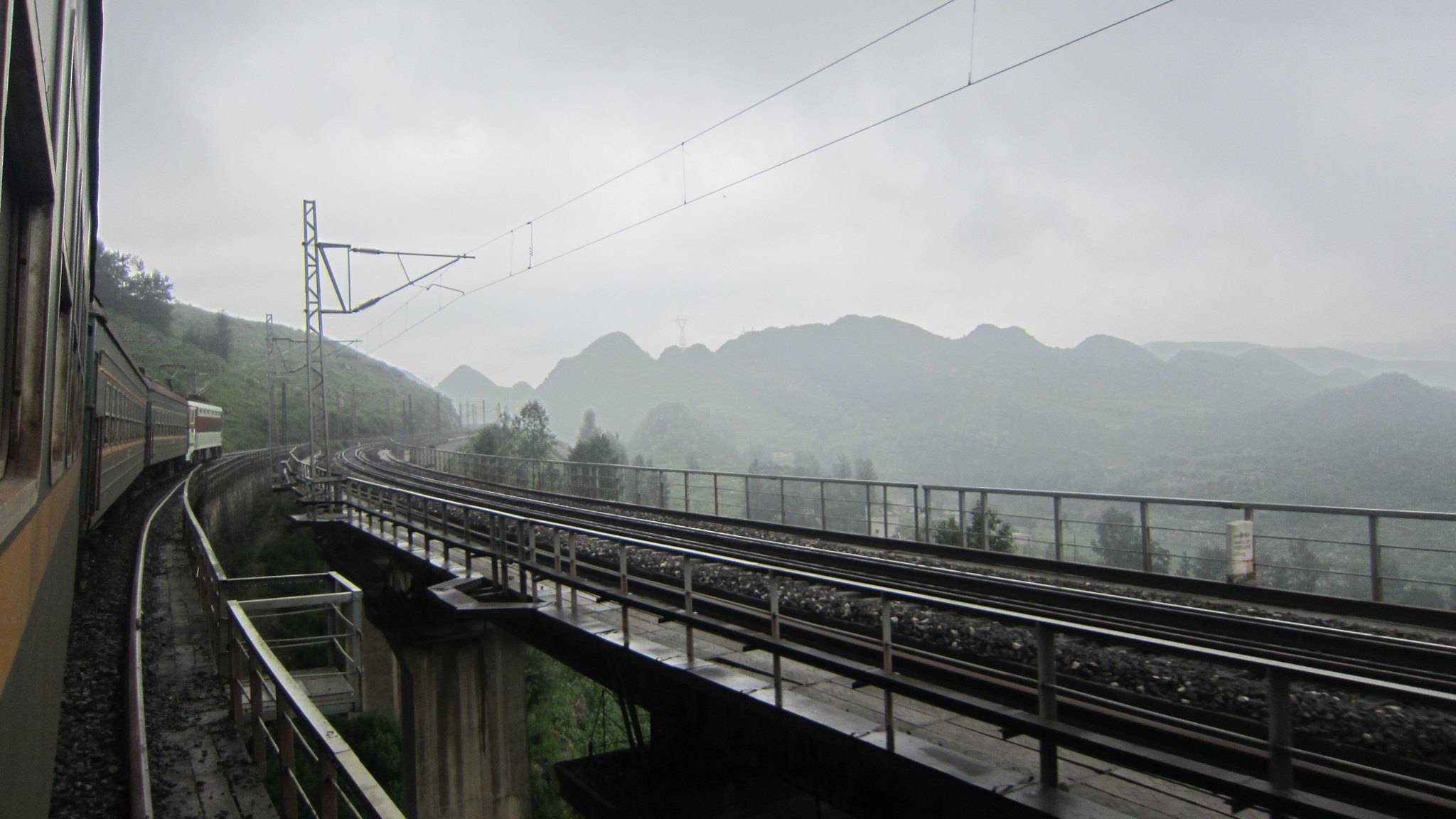 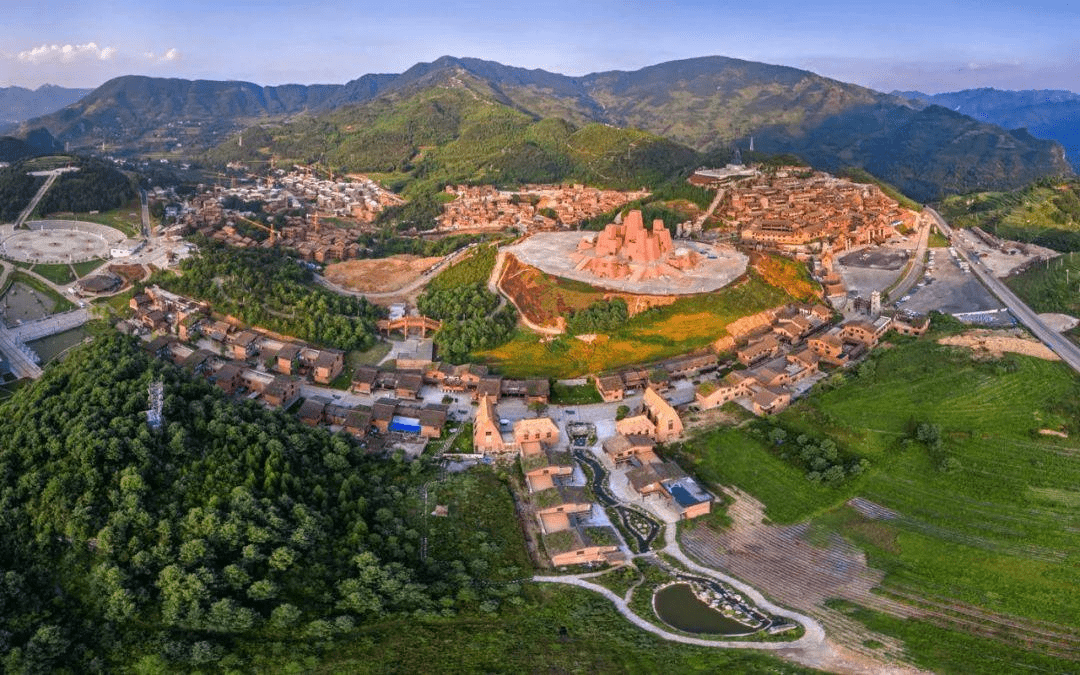 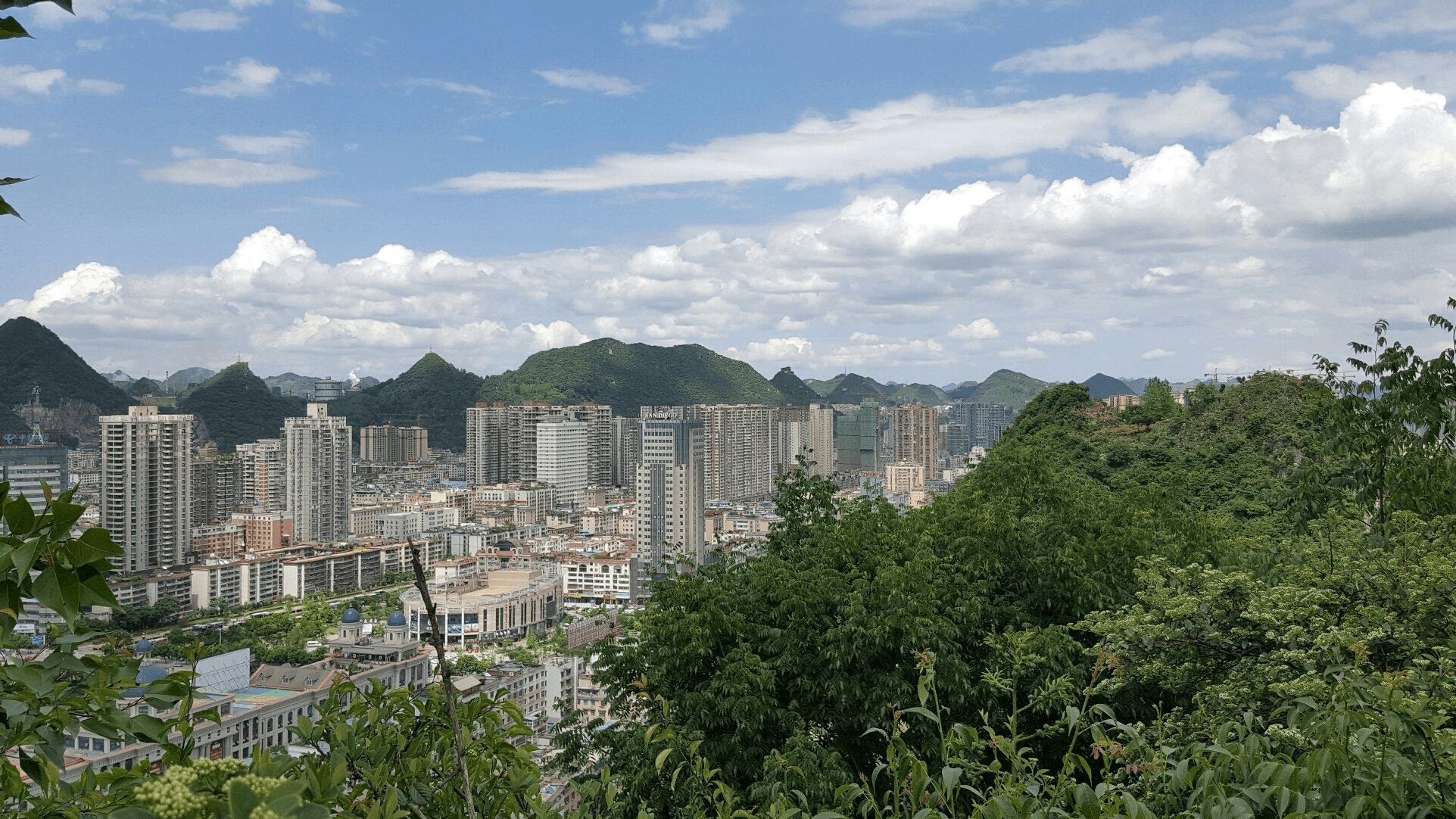 Liupanshui. The development prospects of this city are great, and a big reason is that various industries are developed here in accordance with local conditions.

Rich in mineral resources, coupled with the very smooth transportation that has been developed today, it has become a very important railway hub city and logistics distribution center in southwest my country.

In addition, there is a very gratifying place here, that is, it has a very livable environment, which is very suitable for settlement, and the conditions for the development of human settlement related industries are very high-quality.

Where is Seven-Floor Waterfall?

Hoài Anh - May 4, 2021 0
Page Culture Trip used to name the following places on the list of the most majestic waterfalls in Vietnam. 1. What...