Many Hollywood actresses expressed their dissatisfaction because of the lack of respect from the director when performing hot scenes on set. 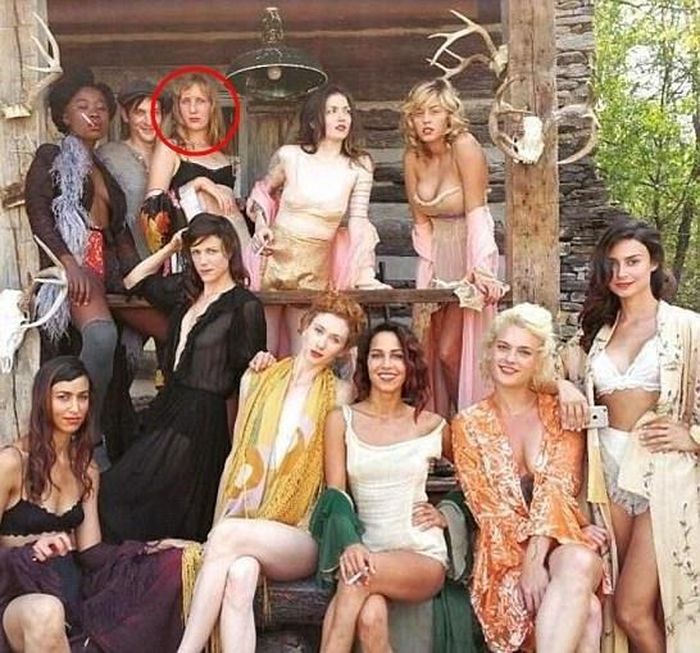 Sarah Tither-Kaplan in The Long Home (2017): In 2018, Sarah Tither-Kaplan was one of five women who accused James Franco of inappropriate behavior or sexual exploitation of young actresses. According to Tither-Kaplan, Franco promises to give them a chance to advance in Hollywood. In return, the girls have to respond to the actor’s request even if they don’t want to. Image: Tumblr. 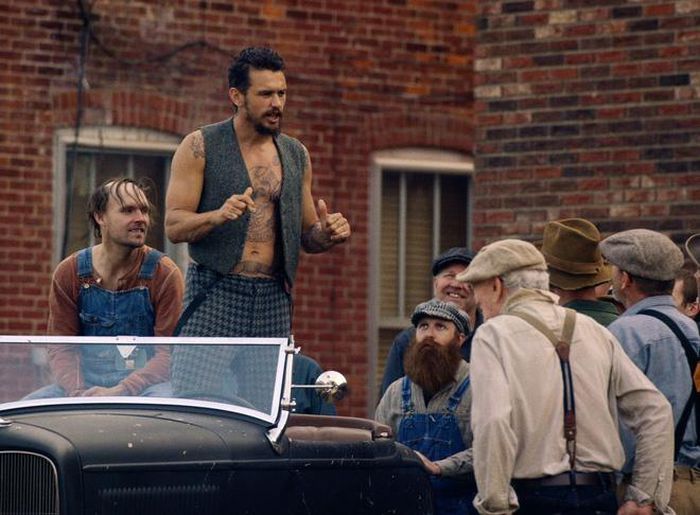 Sharing with The Times, Sarah Tither-Kaplan said that in The Long Home, she and her co-star were asked to make a scene sensitive to Franco. During filming, James Franco arbitrarily removed the protective sticker of the actress while continuing to caress. The other two actresses have also had negative experiences on set. They were scolded for not accepting the semi-lock in front of the camera. Photo: Rabbit Bandini Productions. 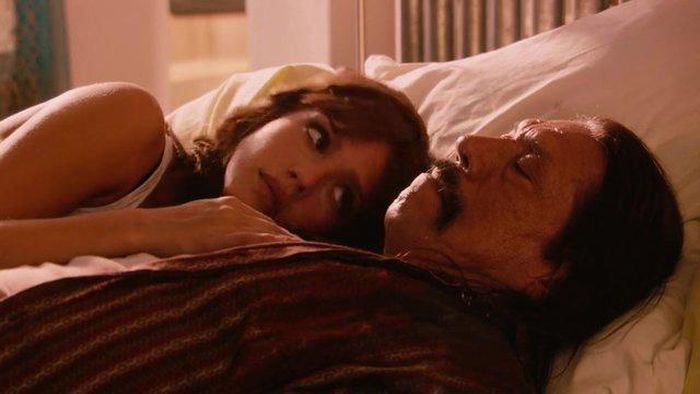 Jessica Alba in Machete (2010): In 2010, Jessica Alba surprised the audience when she was naked in a movie scene Machete directed by Robert Rodriguez. According to the The Daily Mail, when filming the scene, the actress is still wearing underwear. The suit was later removed using computer graphics technology, making it feel as if Alba was really naked on the screen. Jessica Alba always insists that she can dress revealing or pose sexy for the role, but will never appear on screen without a piece of cloth to cover her body. However, the movie scene Machete after being edited, it went against this principle. According to the CinemaBlend, director Rodriguez’s decision has violated Jessica Alba’s basic moral rights. Image: Overnight Films. 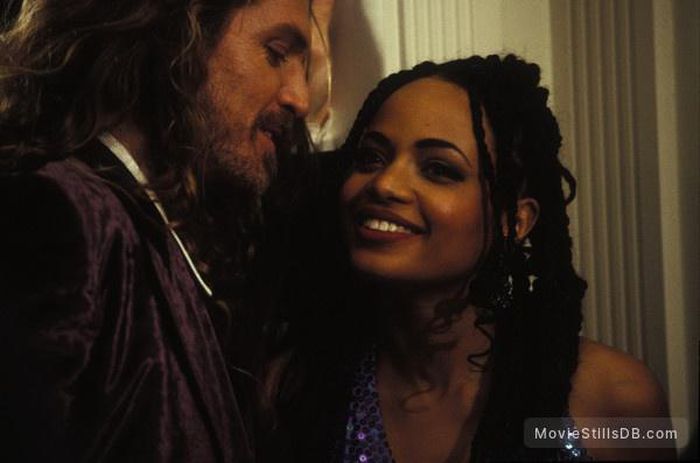 Gina Ravera in Showgirls (1995): In the movie, Molly’s character, played by Gina Ravera, was forcibly beaten by Andrew Carver (William Shockley). Ravera said she is serious about filming the scene. However, the lack of detailed explanation by director Paul Verhoeven, as well as the lack of technical and psychological support before filming, Ravera suffered both physical and mental injuries. Image: MovieStillsDB.

On the set, because we wanted everything to be true, Verhoeven and the actors were too strong, causing Ravera to dislocate. After Showgirls, the actress always turned down roles that asked her to transform into a victim of sexual violence. Ravera didn’t want her career to be framed in a forced scene. Photo: Carolco Pictures. 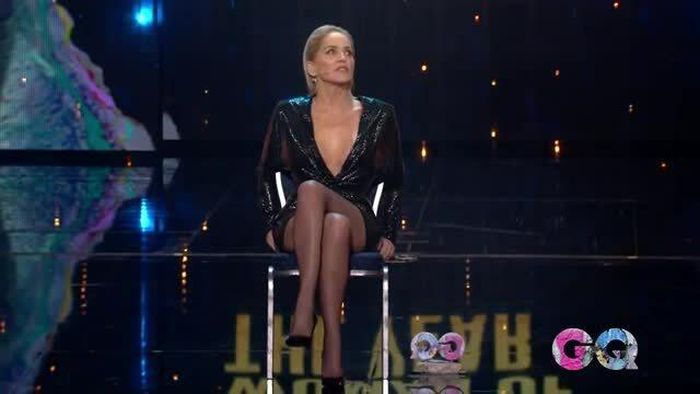 Sharon Stone in Basic Instinct (1992): In the memoir The Beauty of Living TwiceActress Sharon Stone recounted her shock when she saw the classic leg shift for the first time in Basic Instinct on the big screen: “It was the first time I saw my sensitive parts show on the screen. Before filming the scene, I was reassured that ‘The audience won’t see anything. I need you to take off my underwear, because its color is revealed in the frame. ” Sharon Stone gave director Paul Verhoeven a slap. Image: GQ. 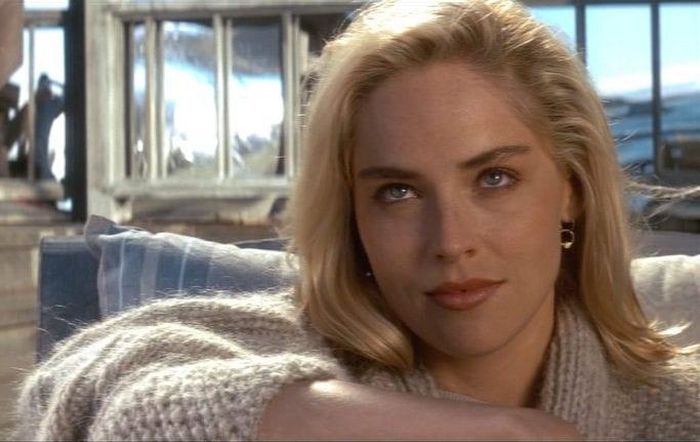 Even so, the actress still could not stop the scene from being shown on the big screen. “I’m just an actress, a woman, what do I have the right to choose? But I have options. So after thinking a lot, I accepted to let the scene appear on the screen. Why? Because it is true to the movie as well as character. And after all, I’m the one doing it, ”she concluded. Photo: IMDb. 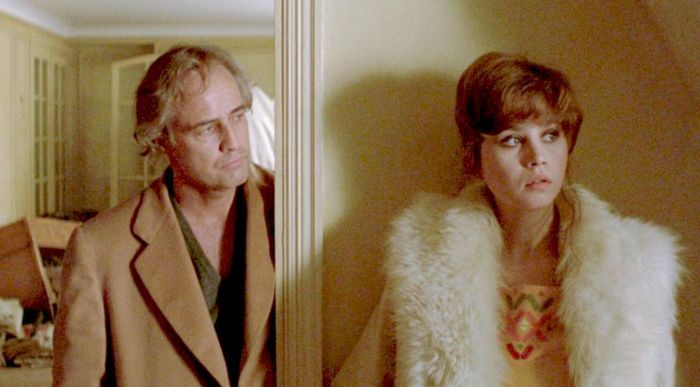 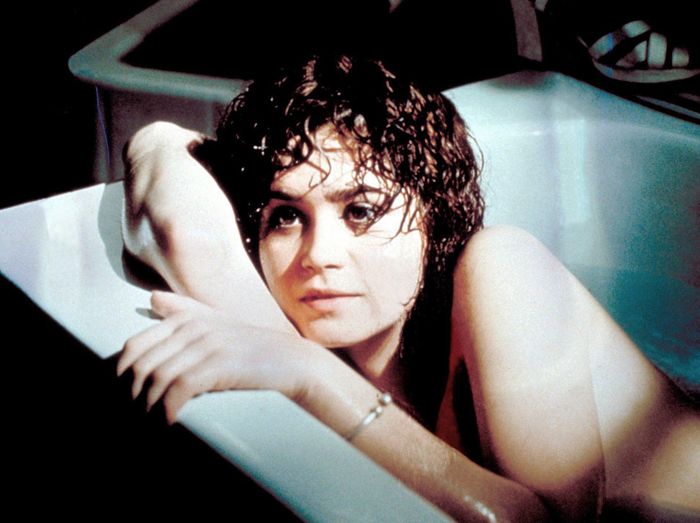 In 2013, director Bernardo Bertolucci admitted that he and actor Marlon Brando had planned a rape scene without prior notice to Maria Schneider – then 19 years old – in order to capture her honest responses. The rape on the set of The Last Tango in Paris left serious psychological trauma to Maria Schneide. Since then, she turned down every role that required her to be nude on the screen. Photo: United Artists.

Thiên Ái - June 10, 2021 0
Pan Macmillan Publishing House has bought the global rights to the book 'Wild Chang' by author Trang Nguyen and has licensed it to 5...