Home Beauty Fashion Tieu ‘Thu Ky’ is constantly in the top of the best dressed... 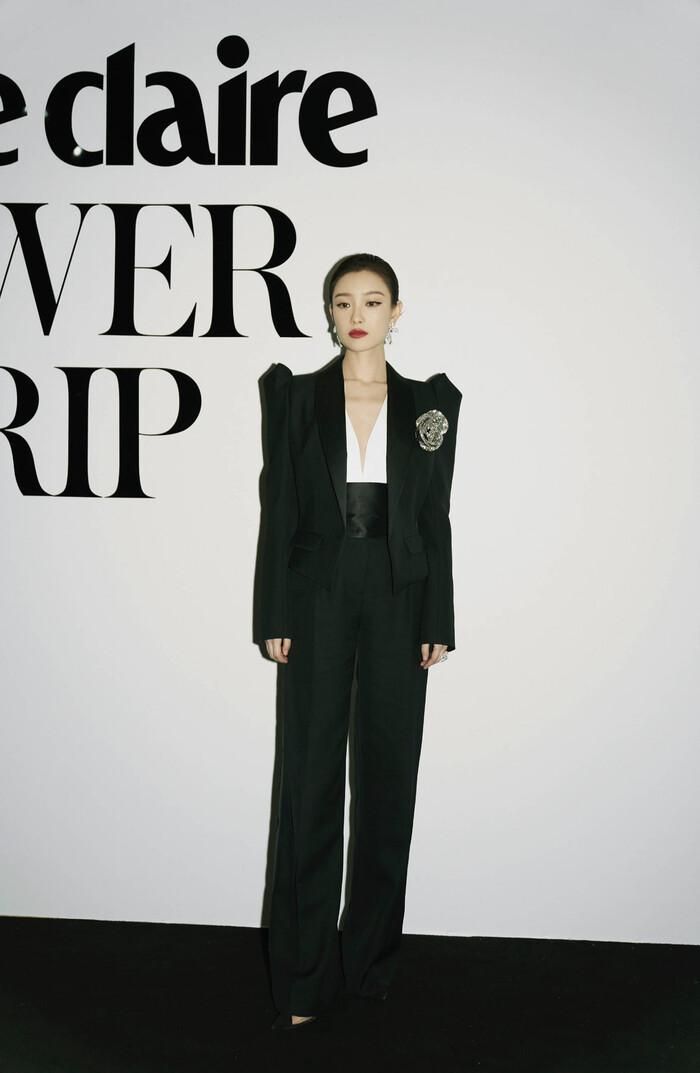 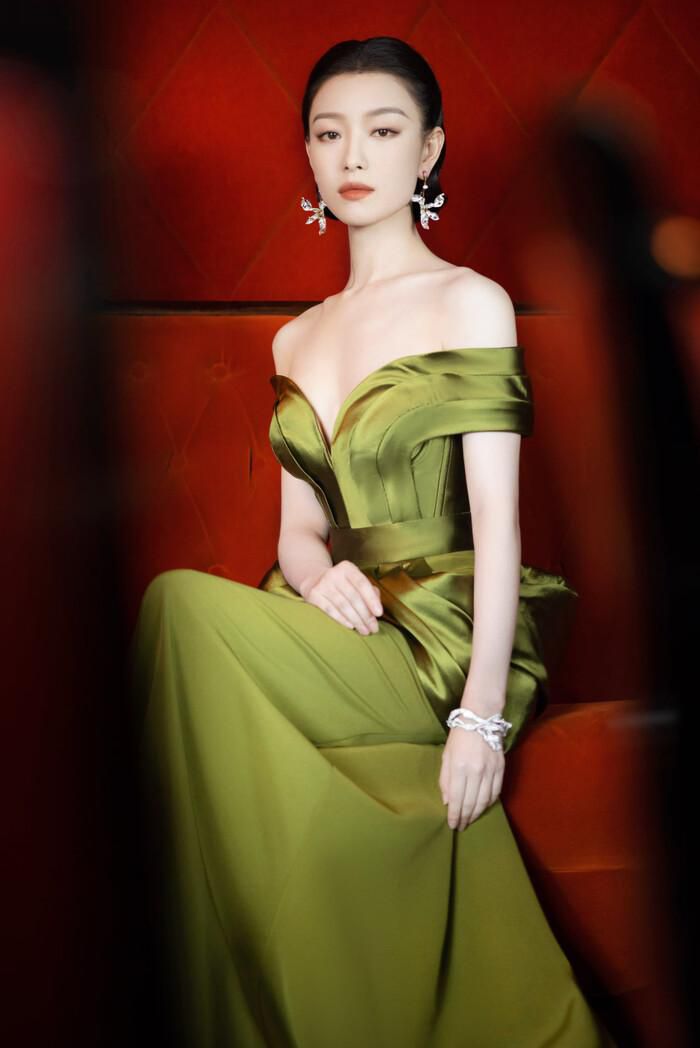 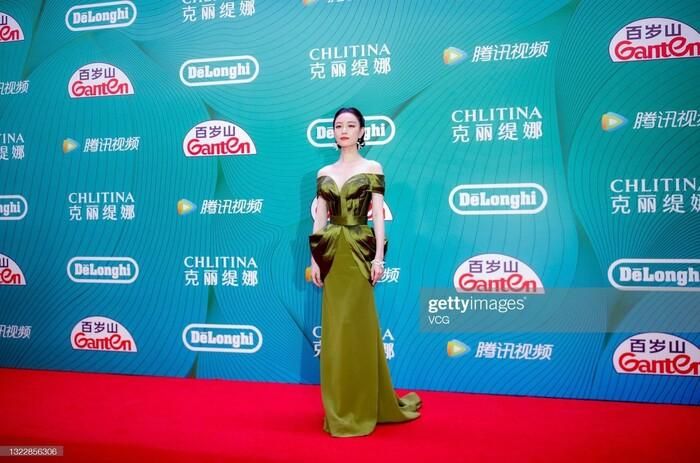 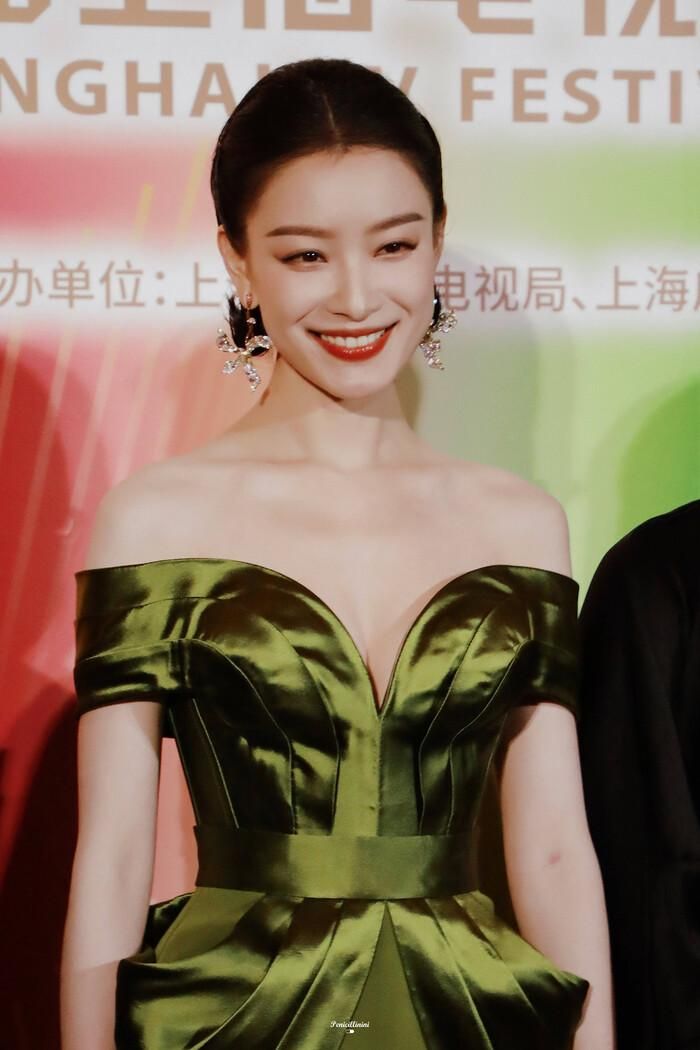 “Tieu Thu Ky is likened to the beautiful and noble oriental Scarlett, as beautiful as a statue After the Bach Ngoc Lan Film Festival, Ni Ni continued to participate in the Shanghai International Film Festival with excellent visuals. 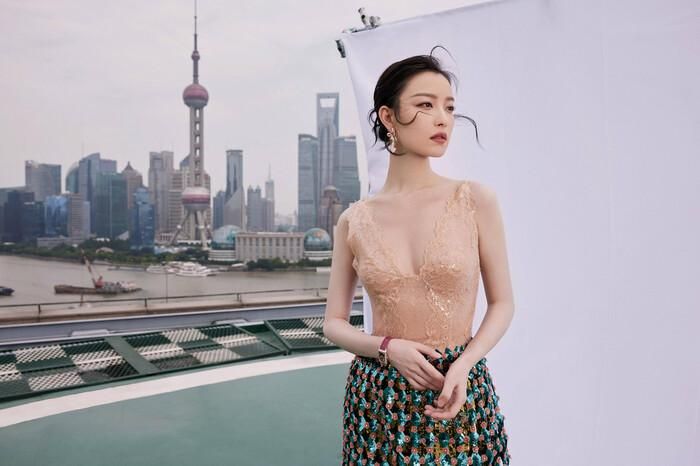 Her set of clothes is made by Gucci custome made according to the measurements of the talented actress in Cbiz Having said that, the female star’s personality, weighing difficult clothes, and even unedited photos is extremely beautiful. 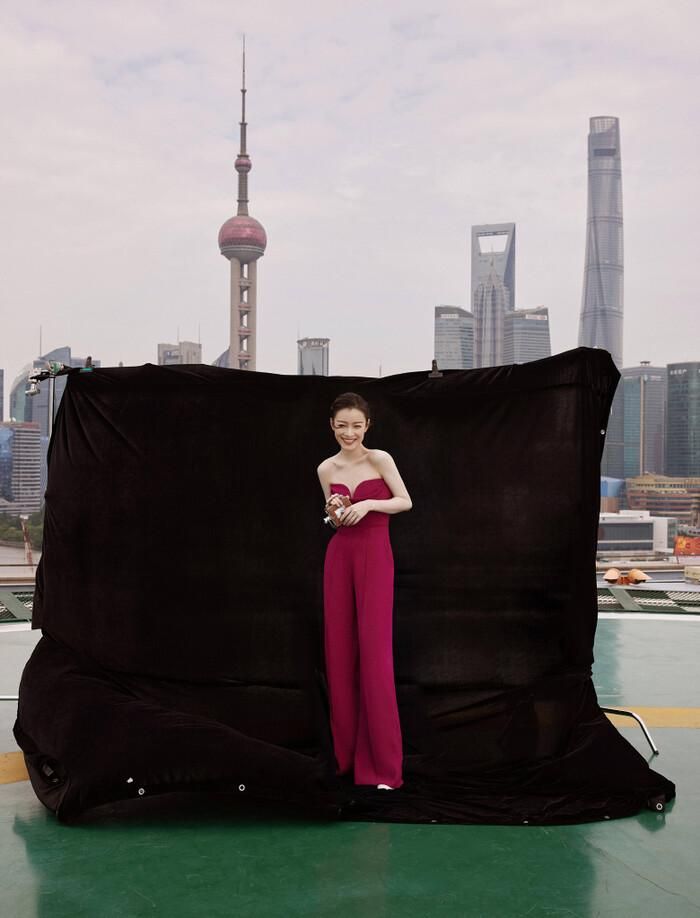 Thiên Minh - May 23, 2021 0
Kieu Loan said that sexiness is not only judged by clothing, it is also in her own thoughts. Kieu Loan is known...