TSMC sits on the world’s top chip manufacturing technology, and holds the largest number of EUV lithography machines, with a market share of more than half of the global market. It can be said that TSMC is well-deserved in the world, and chips as a necessity in various fields, TSMC’s strength and status have been fully embodied. 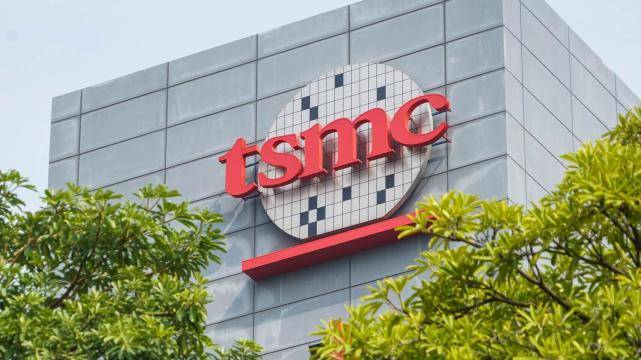 However, TSMC is still accelerating its deployment. This time TSMC is targeting talents. According to news from Taiwanese media on June 13, TSMC’s 2021 doctoral scholarship application has ushered in a critical moment.

In order to cultivate outstanding talents, TSMC provides subsidies for doctors who meet the conditions, up to 5 years. The annual subsidy is 1.155 billion yuan, which is 577,500 yuan in five years. Almost all of these doctors involved in semiconductor-related industries can apply for high subsidies from TSMC. 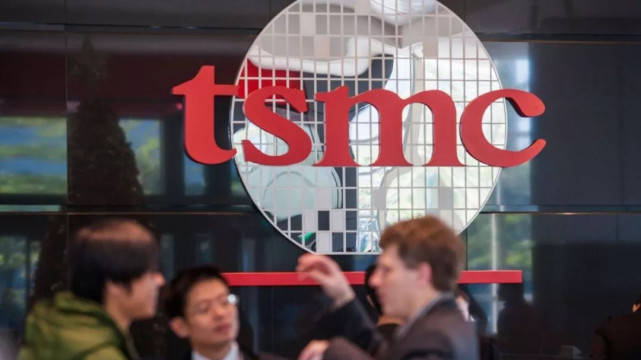 Through large subsidies, TSMC can promote more talents to participate in the research and development of the semiconductor industry. And considering TSMC’s local influence, it is estimated that most of these doctoral talents who have received subsidies from TSMC have been accepted by TSMC.

TSMC, which has a generous shot, does not take this money in its eyes. After all, TSMC can make hundreds of billions of dollars every year. As long as top semiconductor talents can be cultivated and used by TSMC, the money is worth it. 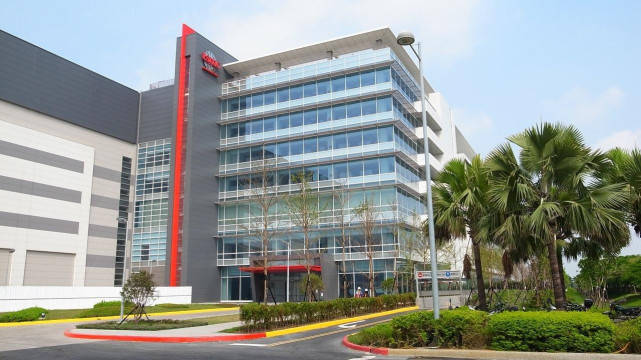 TSMC’s emphasis on talents is not only that. In September last year, TSMC cooperated with six local universities to set up semiconductor disciplines. Regarding the cultivation of advanced integrated circuit talents as a goal, and this year TSMC has made a lot of money, not only can attract talents, but also prevent the loss of talents. After all, apart from TSMC, I am afraid it will be difficult to find better trees to live in.

TSMC does not hesitate to spend a lot of money to support and subsidize talents. Although TSMC has not clearly stated that it wants these talents to enter TSMC, from the perspective of the conditions of TSMC’s subsidy application, they are all aimed at doctors engaged in research in the semiconductor industry. 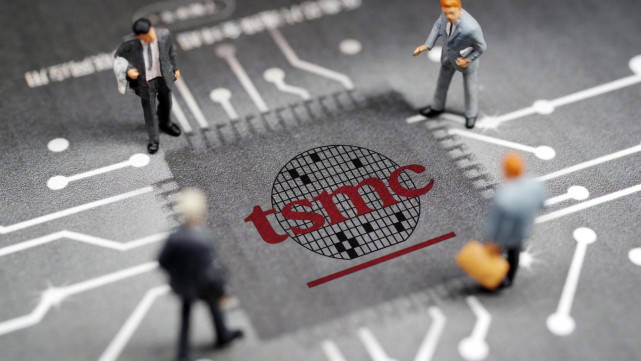 TSMC happens to be a leader in the semiconductor field. Obviously, TSMC’s subsidy is to reserve talent for itself. It also fully reflects TSMC’s emphasis on talents. As long as talents can be obtained, spending high scholarships is a trivial matter. It seems that Ren Zhengfei’s call should be taken seriously.

When Ren Zhengfei visited Shanghai Jiaotong University, he said that we must attach importance to and respect talents, which is the key to the development of national science and technology and social progress. Attach importance to personnel training, and basic scientific research is the prerequisite for development.

Ren Zhengfei’s call only expresses one point of view, that is, to have enough attention and respect for talents. TSMC pays great attention to its large-scale scholarships, and it does not explicitly require these talents to join TSMC to respect them. Therefore, Ren Zhengfei’s call should be taken seriously. Don’t let the talents run away and start to regret it. It will be too late then.

It also has top semiconductor industry experts such as Zhang Zhongmou, Lin Benjian, Jiang Shangyi, Liang Mengsong, Hu Zhengming and so on. Either one is enough to change the pattern of the semiconductor industry, and TSMC has countless top talents. This is also an important reason for the rise of TSMC.

Although Jiang Shangyi, Liang Mengsong, and Hu Zhengming have all left, and Zhang Zhongmou has retired, but with Liu Deyin and Wei Zhe’s pillars, TSMC will not fall.

It is worth mentioning that China has already begun to act. Let the state come forward and let Tsinghua University, Xiamen University, Nanjing University and many other universities develop the national integrated circuit industry integration innovation platform. Assist the rise of talents in China’s integrated circuit industry and attach importance to the development and cultivation of corresponding talents.

As the world’s largest chip foundry, TSMC has mastered advanced technology. There are indeed many things that mainland semiconductor companies can learn from. The emphasis on talents requires the long-term efforts of domestic semiconductor companies and the industry. For the future of Chinese chips, we must pay attention to it. 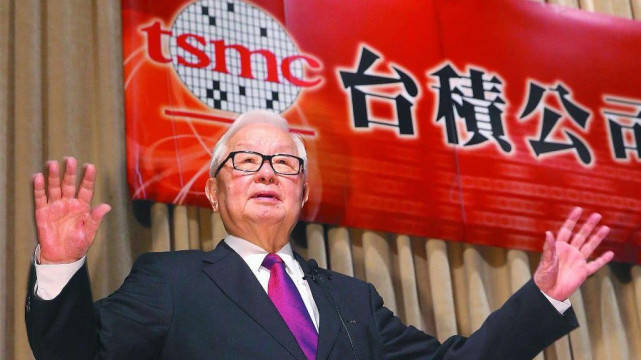 TSMC’s investment in talents is an investment in the future of the company, because TSMC knows that no matter how advanced technology is, talents are needed to participate in research and development. Advanced chip manufacturing processes such as 5nm, 4nm, and 3nm are all at the forefront of the world.

The chip is man-made, not made by God. If others can, why can’t we. I believe that with sufficient talent reserves, no matter how difficult it is to make chips, no matter how big the difficulty is, it can be overcome one by one.