Home Entertainment Cinema & TV Vo Tac Thien is famous for ‘not afraid of heaven, not afraid...

Queen Vo Tac Thien is famous in history for being brutal and cold, but few people know that she has a horrifying obsession about a familiar animal.
Vo Tac Thien whose real name is Vo Chieu, comes from the Vo family originating from Van Thuy, Tinh Chau. She was the first and only queen during the Chinese dynasties to rule the country as an emperor. Besides her talent and contributions to the dynasty, she still made many people tremble by her cruelty.

According to history books, she was “a lot of sinners”. As a lady from wealthy families in Shanxi, China, the ups and downs of her life have turned Vo Me Nuong into the most evil and powerful woman.

In addition to the anecdotes about Vo Tac Thien’s cruelty when she was a 14-year-old girl until she was crowned queen, stories of her obsession with cats often spread. 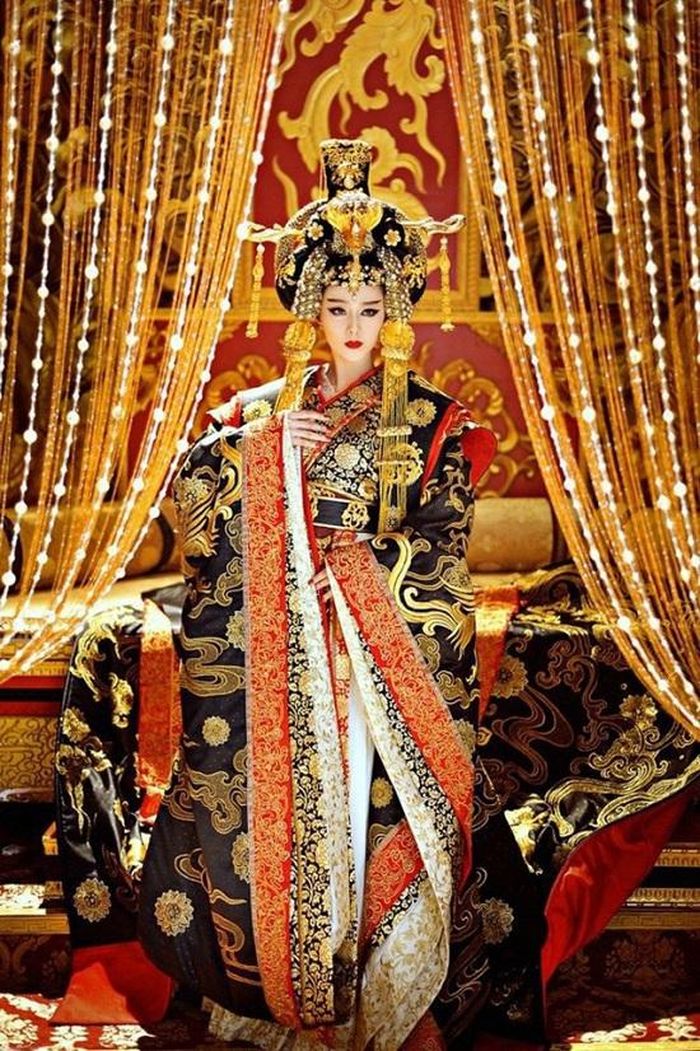 History books later revealed, the reason Vo Tac Thien was afraid of cats was because it was related to the curse of the enemy Tieu Thuc Phi. At that time, Vo Tac Thien made Duong Cao Tong crazy for her and obtained the right to manage the harem, and she sent both Queen Queen and Tieu Thuc to the palace.

Not only imprisoning the old enemy, Vo Tac Thien also sent people to beat and torture them every day, making Tieu Thuc extremely angry. One day, Tieu Thuc could not stand it so he screamed and cursed Vo Tac Thien: “Vo Nghiem, I will not be forgiven you after I become a devil. After I die, I will turn into a cat, and make your family name a rat.

Knowing this news, Vo Tac Thien was both angry and scared. She let the eunuch beat Queen Queen and Tieu Thuc Phi, each with 100 whips, then cut off their hands and feet, soaked in wine tanks so that both of them suffered death pain. After the Empress Dowager and Tieu Thuc died, Vo Tac Thien still did not get angry, so the person who brought the enemy’s body tortured and said: “I let you all turn into cats soaked in alcohol. See how you can eat me.” 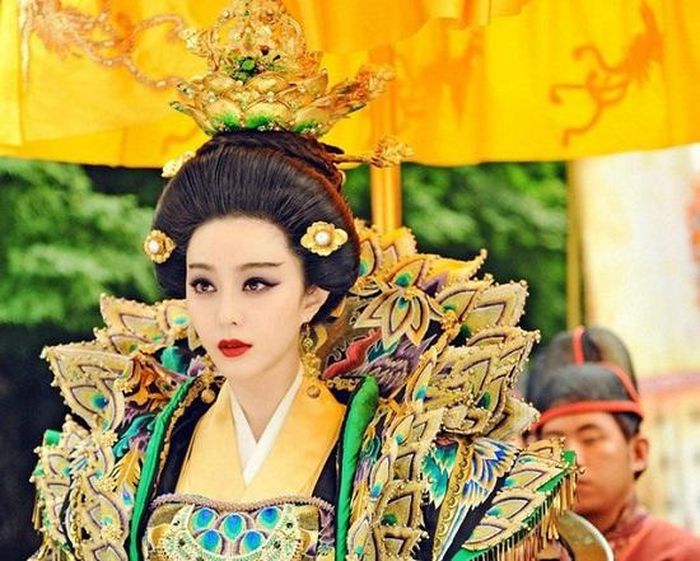 It was the death of these two women that left the heart of Vo Queen with fear. Despite saying so strongly, but perhaps because of doing too much evil, Vo Tac Thien is still very afraid of Tieu Thuc’s curse. For many nights in a row, Vo Tac Thien often dreamed of cats with a cry, blood-stained to seek revenge, which startled her to wake up in the middle of the night. Continuously inviting famous priests to join the palace to help and set up the piano, but failed, Vo Tac Thien became more and more worried.

Vo Tac Thien’s fear of cats was so great that all she needed to do was to hear a cat cry or see a cat pass by and she screamed loudly and rioted the palace.

The Empress Vo Empress has banned all palace servants, maids and eunuchs in the palace to raise cats. If she accidentally encountered a figure of stray cats running in the palace, this powerful woman immediately screamed in horror.

In 705, Vo Tac became seriously ill and died at the age of 82 with the title of Tac Thien Dai Thanh emperor.

‘Sunflower against the sun’ has a sweet ending, the audience regrets...