Home Architecture Why do hotels put chocolate on pillows?

This brings a positive effect to the hotel from the guest side without spending too much effort.
“Have you ever wondered why hotel staff put chocolates on customers’ pillows?”, Peter Norton of the newspaper Huffpost question. According to this writer, this is a small gesture and its origin is not too long ago.

In the early 1950s, actor Cary Grant booked a room at the luxurious Mayfair Hotel, located in the heart of St. Louis (USA). He is a regular customer of this place. 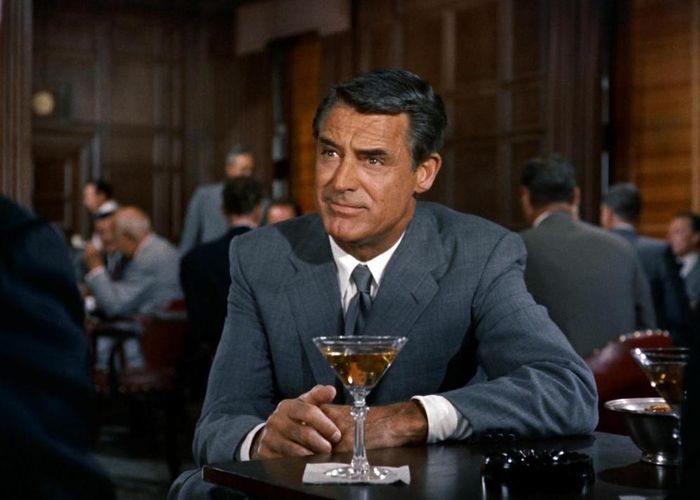 Grant’s game of romance has established a tradition in high-end hotels. Photo: Imdb. At this time, Grant was married to his third wife – actress Besty Drake. However, he made an appointment with another mistress here. At the Mayfair Hotel, Grant played a game with his mistress. This has indirectly created the tradition of ordering chocolate of many hotels today. Before his mistress came to the room, Grant asked the hotel staff to arrange the chocolate in long streaks. It starts in the living room, runs into the bedroom, goes up to the bed and stops on the pillow. Attached is a letter whose contents and identity have not been revealed so far. The Mayfair manager heard about the game and liked Grant’s idea. This person asked the staff to put chocolate on the customer’s pillow when renting a room at the hotel. 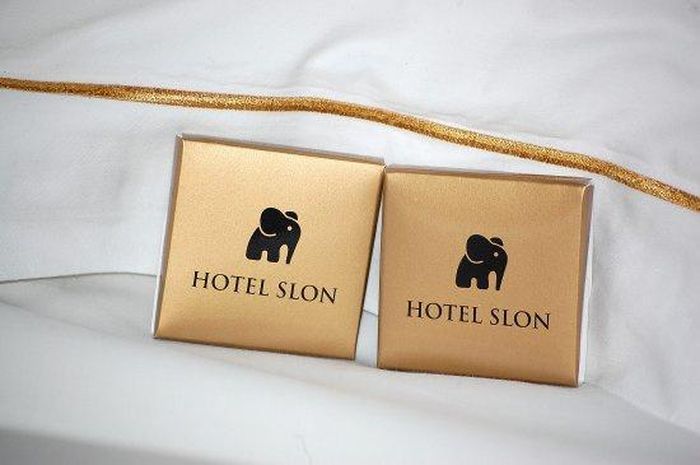 Putting chocolate on pillows helps hotels win the hearts of customers. Photo: Slon. After that, many hotels have applied this formula and received positive feedback from customers. Mayfair discontinued this around the early 2010s. However, they revived the tradition with chocolate from Bissinger in August 2014.

The rhythm of the sea

editor - May 19, 2021 0
'With the beautiful beach in front of the building and the shadows cast by the many-year-old oak trees, we chose pure white as the...