Home Tech Will the gap between Mac computers with different chips gradually widen?

The portrait mode in FaceTime video blurs the background;

Live text used to copy and paste, find or translate text in photos;

More detailed maps of cities such as San Francisco, Los Angeles, New York and London in the Maps app; 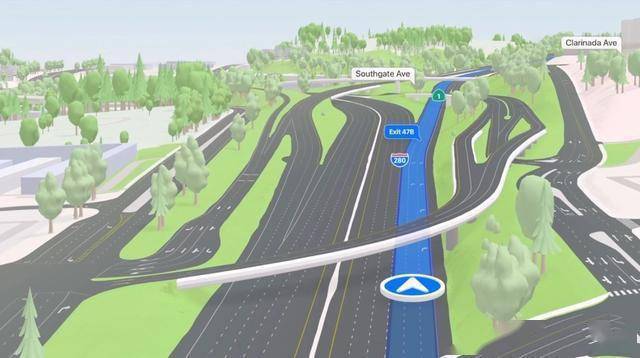 It seems that a lot of new capabilities have been added, but the problem is that on the function page of macOS Monterey, there is a line of small characters displayed. The following functions require a Mac equipped with an M1 chip to use.

Give up Intel processors?

Judging from the currently confirmed news, even if these machines are not old enough to be compatible with new functions, and are still very smooth and easy to use, some new functions of macOS Monterey cannot be used on Macs and MacBooks equipped with Intel processors.

macOS Monterey currently looks like it was designed specifically for the M1. If you still want to use an Intel processor version of the Mac, you may not be able to blur the background when using FaceTime; you cannot use the neural network to read the text in Swedish , Danish, Norwegian, Finnish; offline device dictation is not possible, that is, voice-to-text, and unlimited continuous voice-to-text, etc. 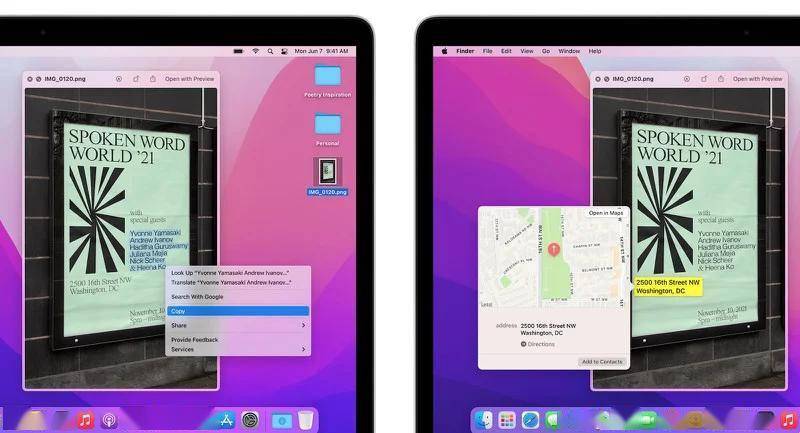 This kind of “special treatment” actually makes some users feel uncomfortable. They think that it is also an Apple product and some function optimization should be synchronized; some users think that some functional differences based on hardware capabilities are unavoidable, and the problem is not big understanding.

In addition, Apple has always done a good job in supporting old devices. Even though the transition to its own chips has been completed, Cook still publicly promised to continue to support Intel-based Macs. 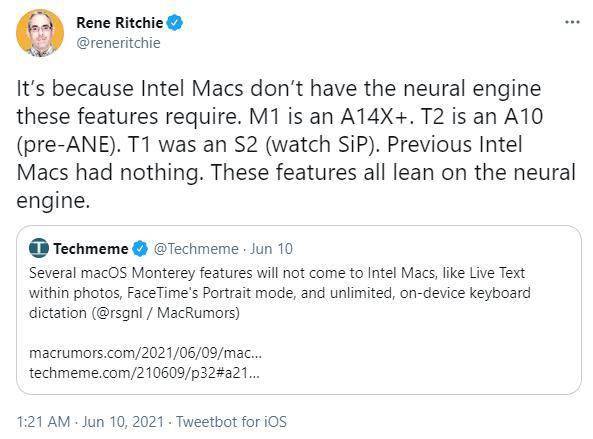 At present, Apple is making a two-year transformation for Mac computers, from using Intel processors to using custom Apple silicon chips, which is expected to be completed before the 2022 World Developers Conference (WWDC).

There are also rumors that Apple plans to redesign the 14-inch and 16-inch MacBook Pro around the end of this year and will use the faster M1 chip.

At present, although some of the new features are not available, macOS Monterey is still compatible with a variety of Intel-based Mac computers, and Apple is also providing a beta version for developers. Software updates may be rolled out to all users between September and November.

editor - April 17, 2021 0
Compared with how Xiaomi builds cars, and the departure of senior executives such as Zhou Shouzi, the former president of the international...