Home Beauty Fashion With just one picture, Jisoo BLACKPINK is given a discount by Dior...

Not ashamed to be the global ambassador of Dior, Jisoo is increasingly favored by the French fashion house. Just looking at the picture in the Dior Book, you can see how much Jisoo is being offered.
After Jisoo was chosen by Dior to be the global face of this famous fashion house, many people still talked about saying that Jisoo was not impressive enough, outstanding as many other Dior muses. Anti-fans There are many times that Jisoo has not worn any Haute Couture designs of Dior while Suzy, Trieu Le Dinh or Angela Baby have worn high-end dresses of this brand many times. 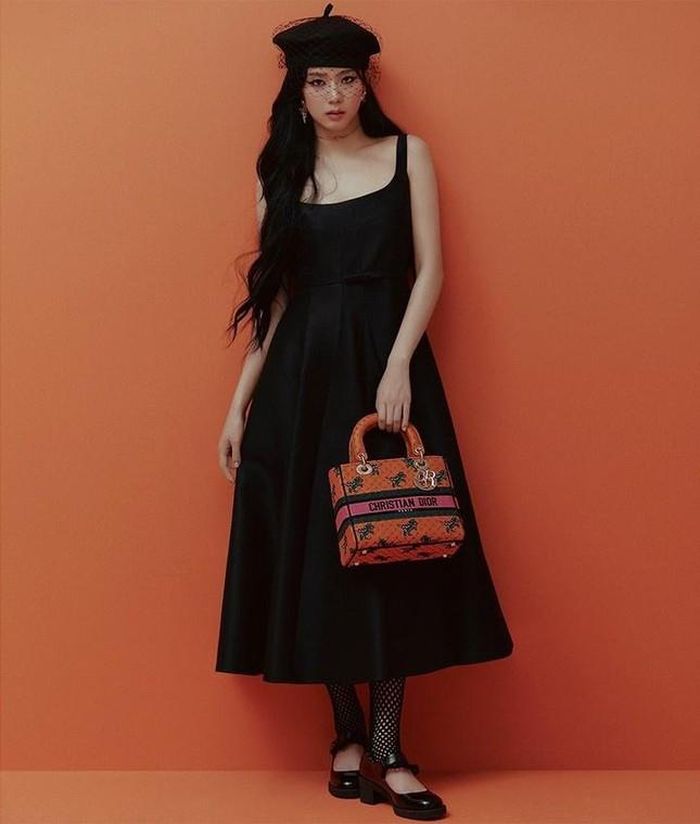 Despite being a global ambassador, Jisoo still has not been able to wear a Haute Couture dress But recently, Jisoo has proven that her global ambassador status is not a “real name”. In the book Dior Book, on page Star In Dior Posting pictures of stars wearing designs from the Spring Summer 2021 collection, Jisoo is ranked in the center position. 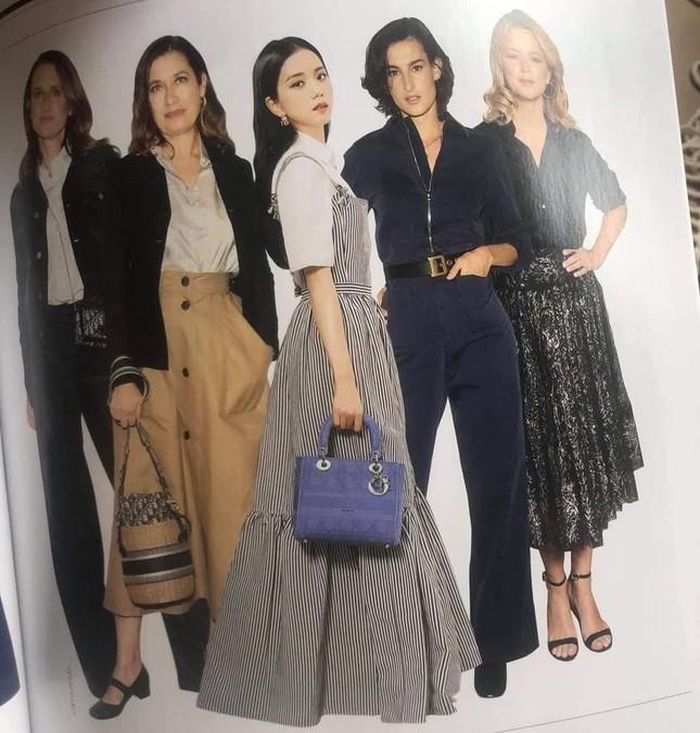 The picture shows that Dior is very fond of Jisoo Just this one detail shows how much Jisoo is favored by Dior. But actually don’t need the picture in Dior Book, This fashion house has given Jisoo many special offers such as making a collection inspired by the eldest sister BLACKPINK, giving Jisoo three lipsticks engraved with her name, regularly sending Jisoo expensive gifts. 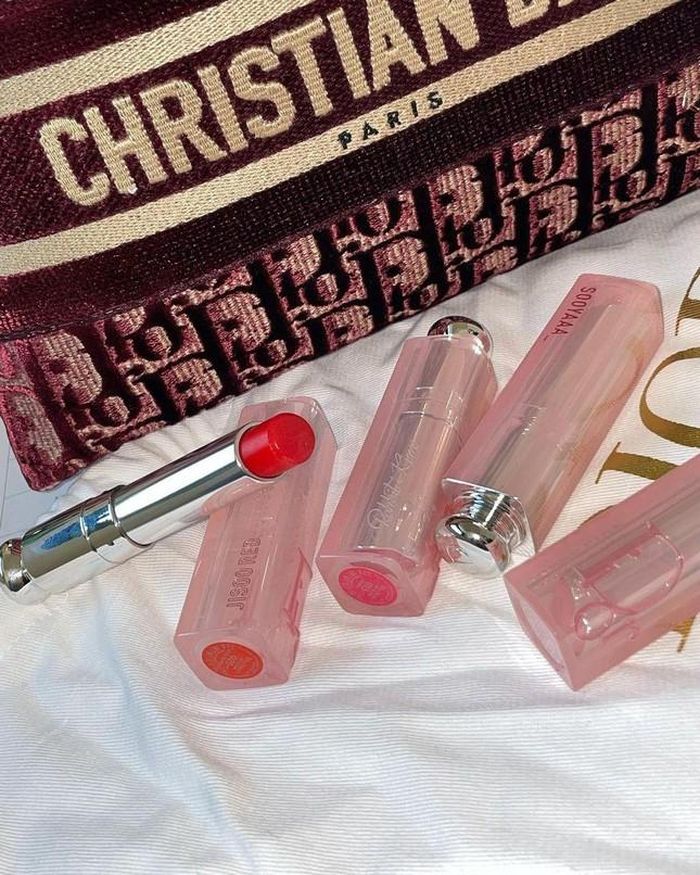 Jisoo was given a lipstick with her name on it 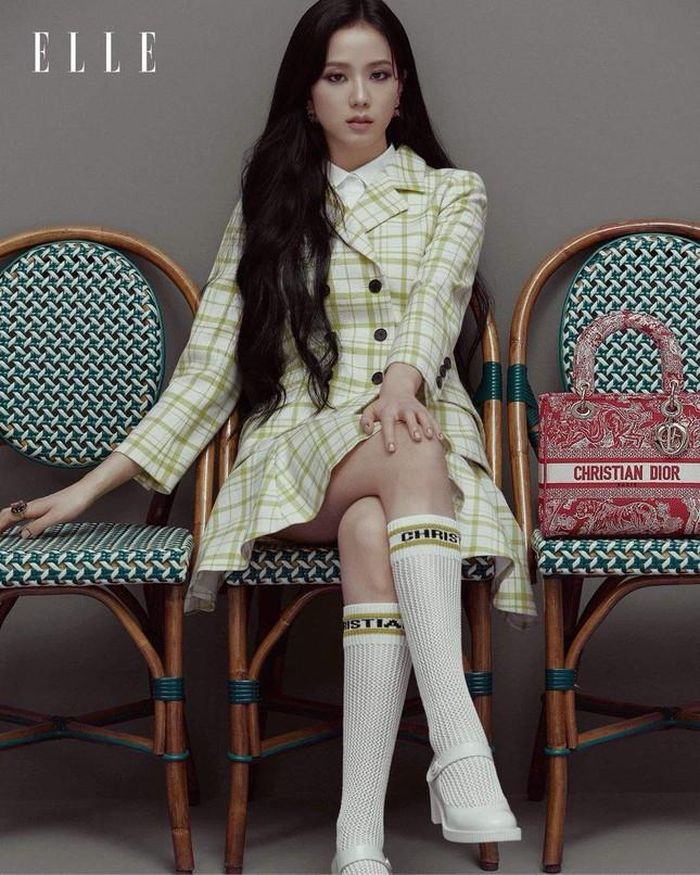 Collection inspired by Jisoo herself In return, since becoming the face of Dior, Jisoo also helps this fashion house develop a strong brand, approaching U30 customers closer. The amount of interaction on Dior’s social networks has skyrocketed, especially posts related to Jisoo, helping the Dior name to become more and more widely known, the media value earned is dozens of times higher than the cost of invitations. Jisoo as a global ambassador.