Home Tech A person lost 280,000 USD because he was scammed into investing in...

An unnamed man in Nottingham (UK) lost about 280,000 USD after being lured to invest in Bitcoin cryptocurrency.
According to Nottingham police, this person became a victim after talking to a fraudulent brokerage firm, which made him invest all of his earnings in 2020. The scammer said that the price of Bitcoin was skyrocketing, yes. can help you make a lot of money by investing online.

The scammer asked the victim to allow remote computer access, then collected sensitive information to borrow large sums of money in his name. Victims are harassed and threatened hundreds of times to continue investing. Two men used to come to his house to get more money. A representative from Nottingham Police said it was investigating the incident. 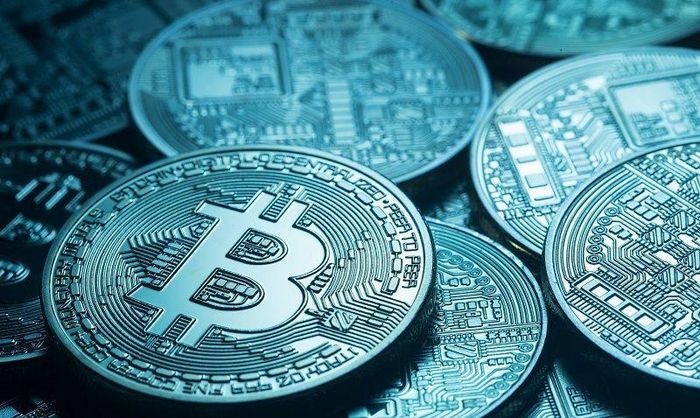 Bitcoin investment scams are happening more and more as the pandemic breaks out. Photo: Napoli Shkolnik. “Investment scams have increased dramatically since the outbreak of the pandemic. That’s not surprising because many people assume that most of life will take place on a computer or phone… More Internet usage means more scammers have a great opportunity to reach victims We recommend anyone who wants to invest to do their own research first, check every detail before transferring money or sharing personal information… Guys Scammers often put up ads that look professional and trustworthy, with pictures of celebrities that make people think it’s a legitimate investment,” Beach said. A Nottingham police representative advised people to double-check information if invited to invest via call, email or social media. The warning from Nottingham comes after British authorities launched a new campaign, urging people to be on the lookout for investment offers, to report immediately if there are signs of fraud. In May, a woman in the UK was scammed more than $12,000 after reading an article titled “Tesla buys $1.5 billion in Bitcoin, plans to give away $750 million worth of Bitcoin” on the BBC. fake. The article urges readers to send a Bitcoin to an e-wallet, after which “Mr. Musk” will double the amount. After sending over $12,000 worth of Bitcoins with no response, this woman realized she had been scammed. She said this is the money saved to buy a new house. How harmful is Bitcoin to the environment? To mine Bitcoin, one needs a lot of miners that work 24/7. The carbon footprint of Bitcoin mining is equivalent to Argentina’s entire carbon footprint.

General Director of Coca-Cola: Towards a circular economy in Vietnam

Tú Nguyễn - May 11, 2021 0
Coca-Cola aims to collect and recycle 100% of the packaging sold by 2030. Coca-Cola is investing in sustainable packaging solutions for products that consumers...