As soon as “Rebel” opened, the audience was welded to the chair by its interlocking high-energy plot.

It was a special era. The Japanese invaded and the national crisis was at the forefront. Under such a background, Lin Nansheng (Zhu Yilong), who was not deeply involved in the world, was engulfed into the stage of spy war in Shanghai with his passion. His integrity and simplicity have been repeatedly impacted by the complexity of human nature. 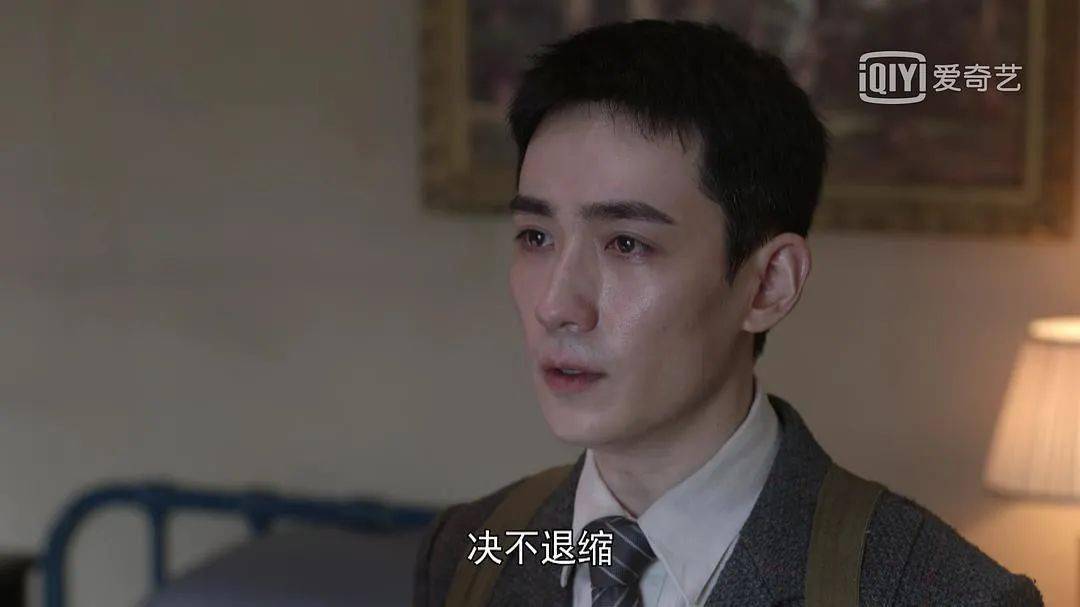 From this, the story is unfolded.

In previous spy war dramas, guessing undercover is a stinky and long fixed link, and guess the finale from the first episode. I remember who the Little Red Coat is in “New World”, which tortured me for 70 episodes. 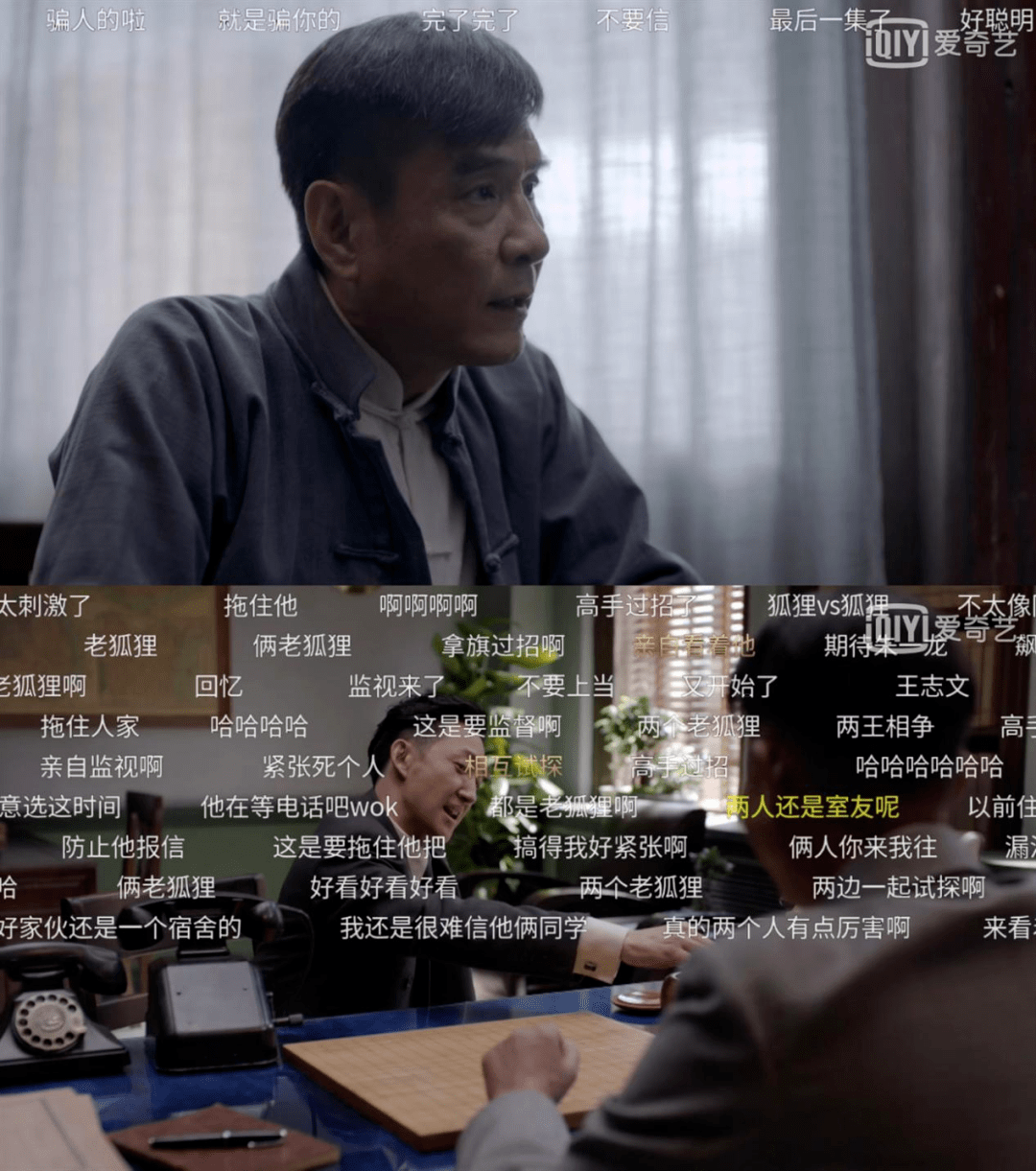 But “The Rebel” is not this familiar way of opening. In this show, the audience becomes a “God perspective”. All the key suspense is clear to their hearts. They are kept in the dark when watching the show. Anxious.

This time an anti-routine attempt was undoubtedly a success. On the first day of the broadcast, its real-time ratings exceeded 1, and it won the crown. Douban’s high scores are everywhere. 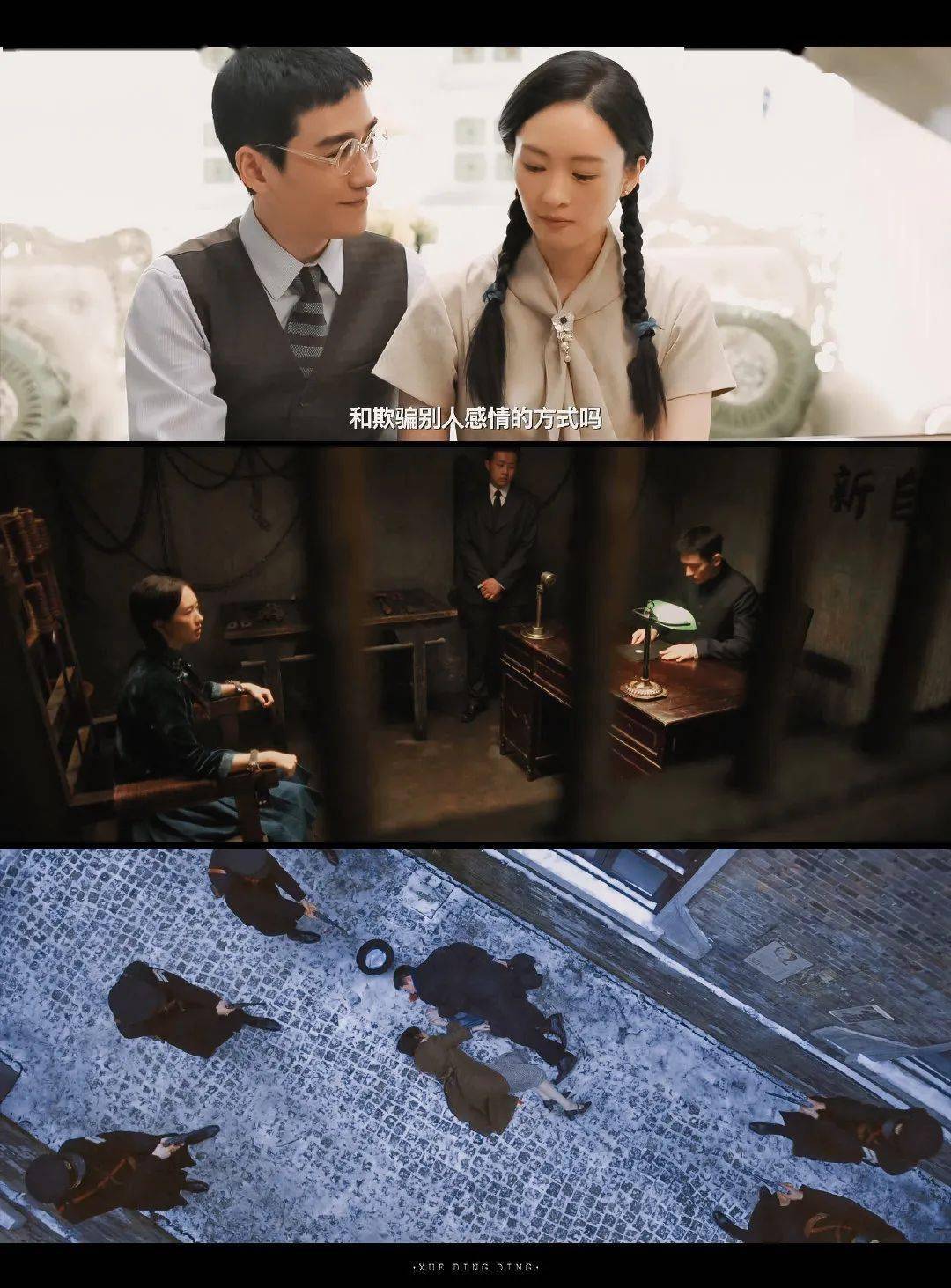 The excellence of “The Rebel” is also reflected in the expression of female power, which is rarely seen in the themes of the Republic of China.

Zhu Yizhen, played by Tong Yao, is an excellent underground party liaison of the CCP. She is brave and witty when performing tasks, and is not surprised at all. Although she has favorable living conditions, she wants to take care of others more than being taken care of.

“I am an independent individual. I belong to myself. I can do many things that men do for the country. I sing women and men equally.”

She believes that equality between men and women is not treated specially for gender reasons, but that women can also contribute the same or even more efforts to the future of men for the country, for their compatriots, and for the future of more people.

In the age when the woman was chosen to be watched and her thoughts were confined, she would take the initiative to invite the teacher to dance and tell her father straightforwardly, “I like him.”

When she talks about ideals and ambitions and expresses her opinions confidently, she is the most fascinating.

So some people said, “After watching ten episodes of “The Rebel”, I just want to shout: The handsome Lin Nansheng belongs to you, and the one above me is a beautiful woman like Zhu Yizhen!”

In the play, Tong Yao wears thick and long braids and a simple and elegant dress from the Republic of China. Zhu Yizhen’s stubborn temperament makes Zhu Yizhen’s role three-dimensional. 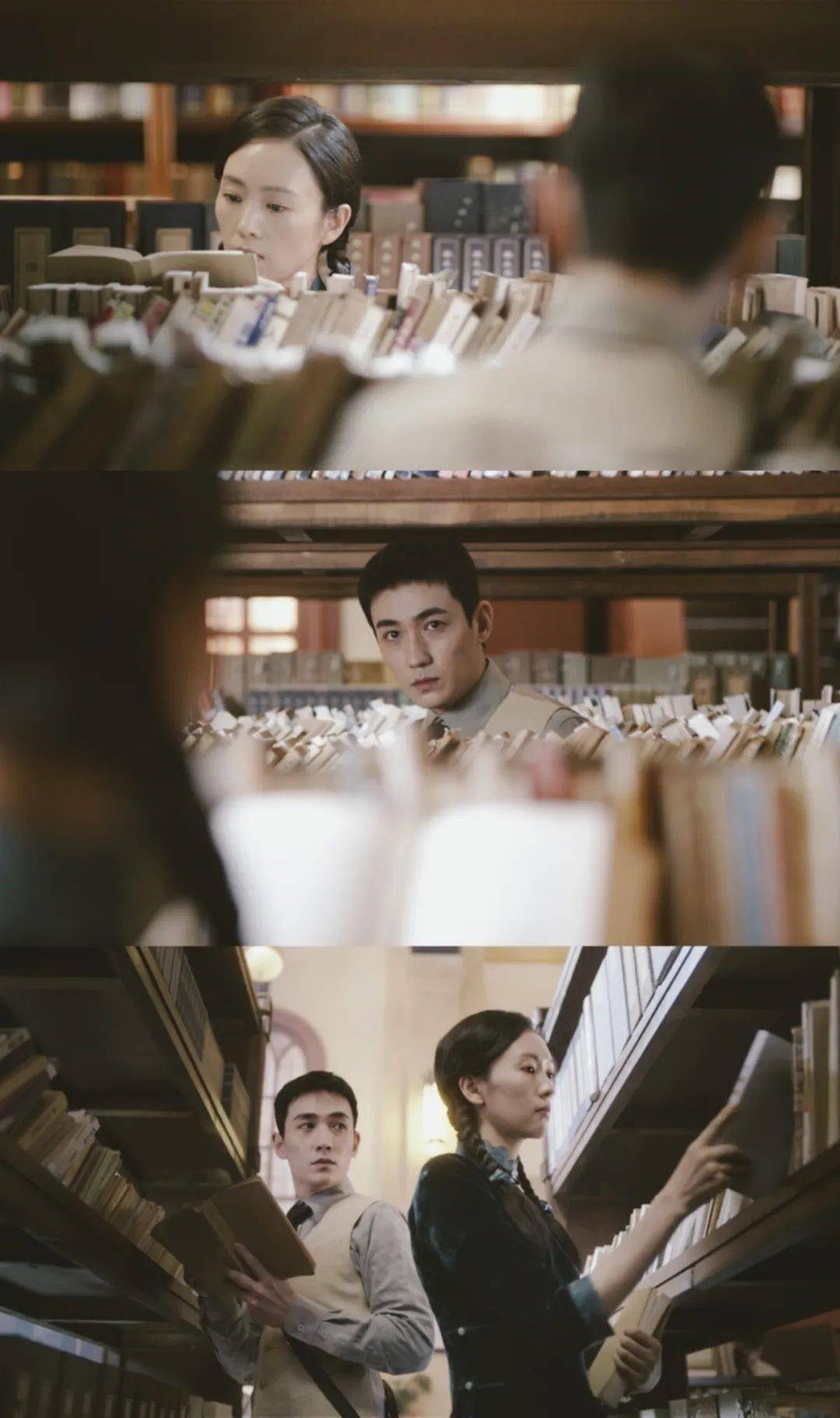 At that time, female students represented the new women of the era when female consciousness was awakened, so this style was very popular. Young ladies in the society often custom-made similar styles of dresses and dresses in western clothing stores. 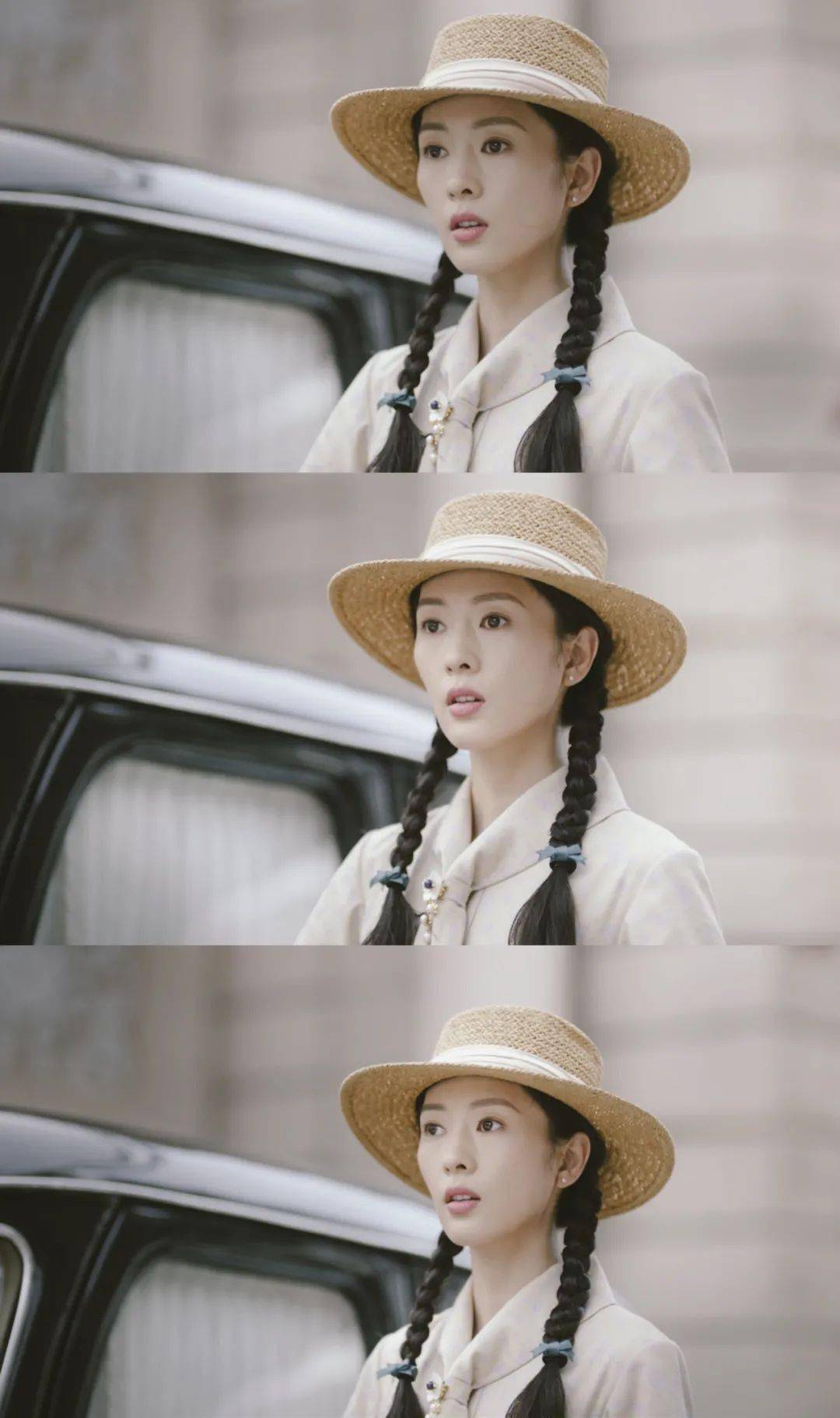 In addition to Tong Yao, another outstanding female character in “The Rebel” is Lan Xinjie, played by Zhu Zhu.

Against the perilous background, she relied on a sense of high EQ to wander among the various forces, but she was always able to stick to her bottom line and the righteousness of her family and country, with a degree of advancement and retreat, and a transparent passage. She appeared on the stage as a glamorous image with a red dress + stiletto heels. With her own light, she shuttled among the crowd and naturally attracted Lin Nansheng’s attention.

She taught Lin Nansheng to dance, telling him not to be too rigid, not to cater to, and to be who he is.

The appearance of Zhu Zhu made the scenes feel more chronological wherever he went. The makeup that fits the character’s identity and the elaborate props make it reasonable to appear on her. 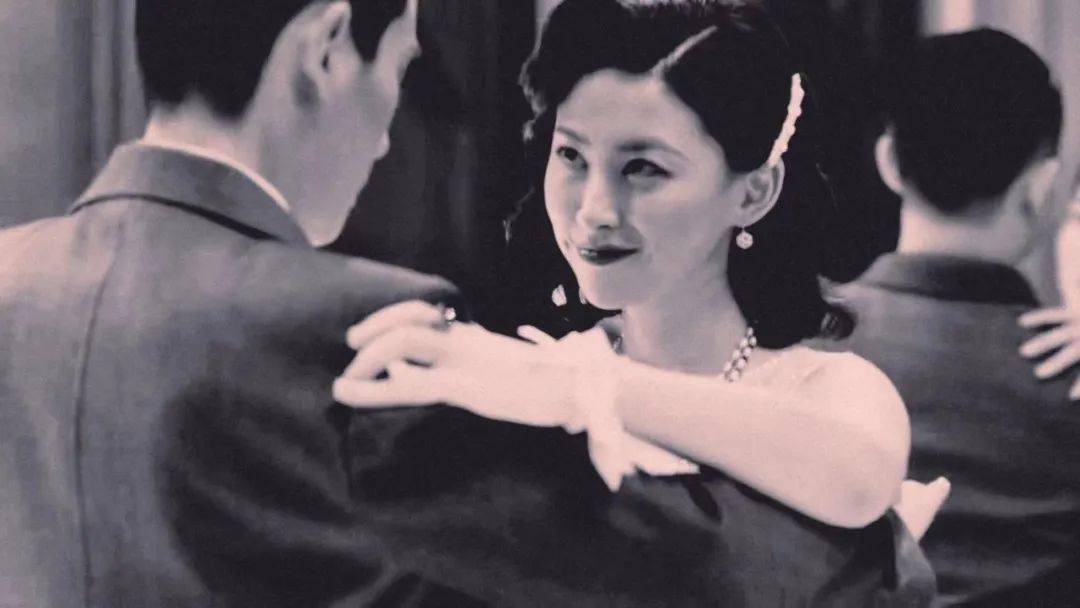 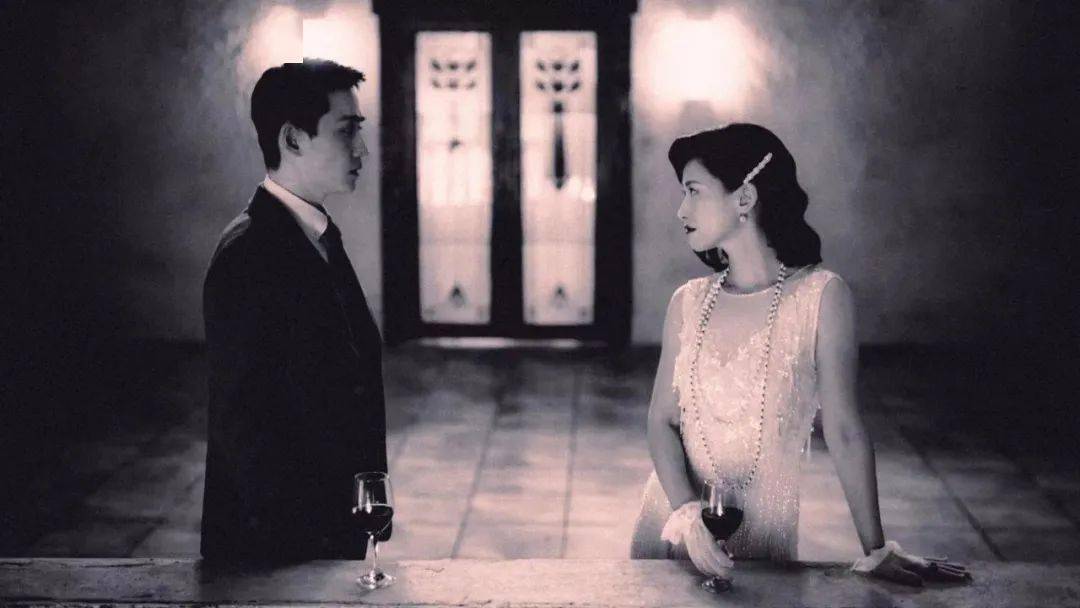 From the delicate hair to the toes, she wore a cheongsam, swaying.

Zhu Zhu’s figure is a thin but plump body. The skinny areas are thin, and the plump areas have meat. She puts on a close-fitting cheongsam and immediately shows her body curve. 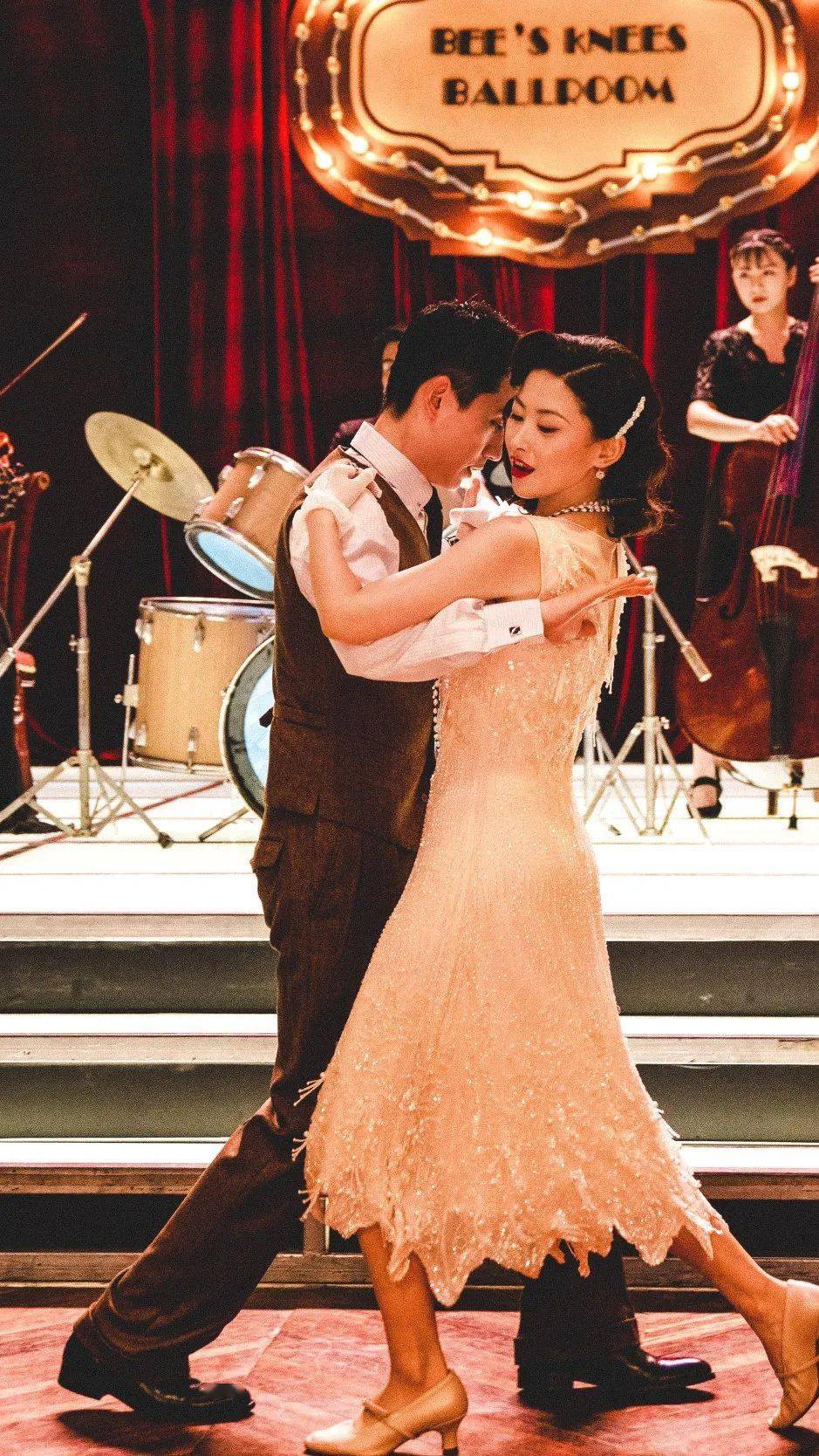 Zhu Zhu’s appearance is a glamorous thick face, but this time the makeup has increased the eyebrows and eyebrows, the brow waist is in the shape of a curved meniscus, the eyeliner is thin, and the rich lips are filled with red, smile The two little pears at the corners of her mouth made her cold and sweet. But her beauty lies not only in her appearance, but also in her inner feelings of family and country and self-transparency. She walks in the mixed vanity fair but still has her own innocent side, which is worthy of a sober life.

In short, it is a great drama that is pleasing to the eye. Friends of the drama, please keep up.

P.Nguyễn - May 29, 2021 0
As a successful businessman, time for you is very rare, when work, appointments ... are always 'full schedule'. Therefore, self-improvement becomes a luxury for...