There’s a reason Cha Eun Woo consistently ranks high in the poll ‘most handsome man in K-Pop’. The proof is that no hairstyle, no matter how odd, can drown out his beauty. 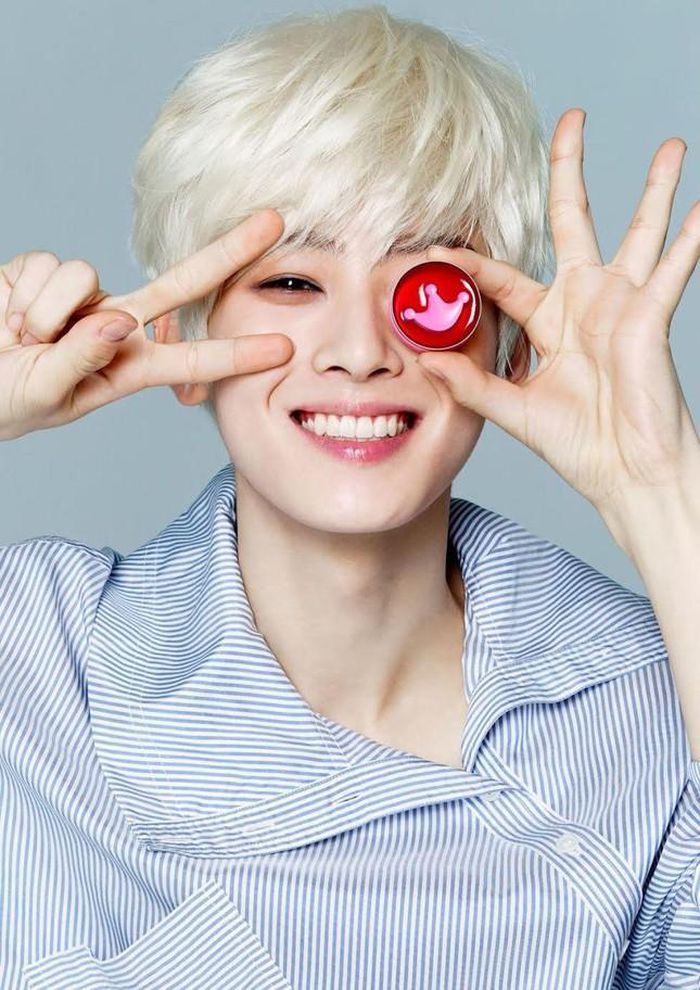 Before debut With the group Astro, Cha Eun Woo was invited to be a model thanks to her statue-like face. The platinum hairstyle can make people “look like an old man” but Cha Eun Woo is still beautiful. 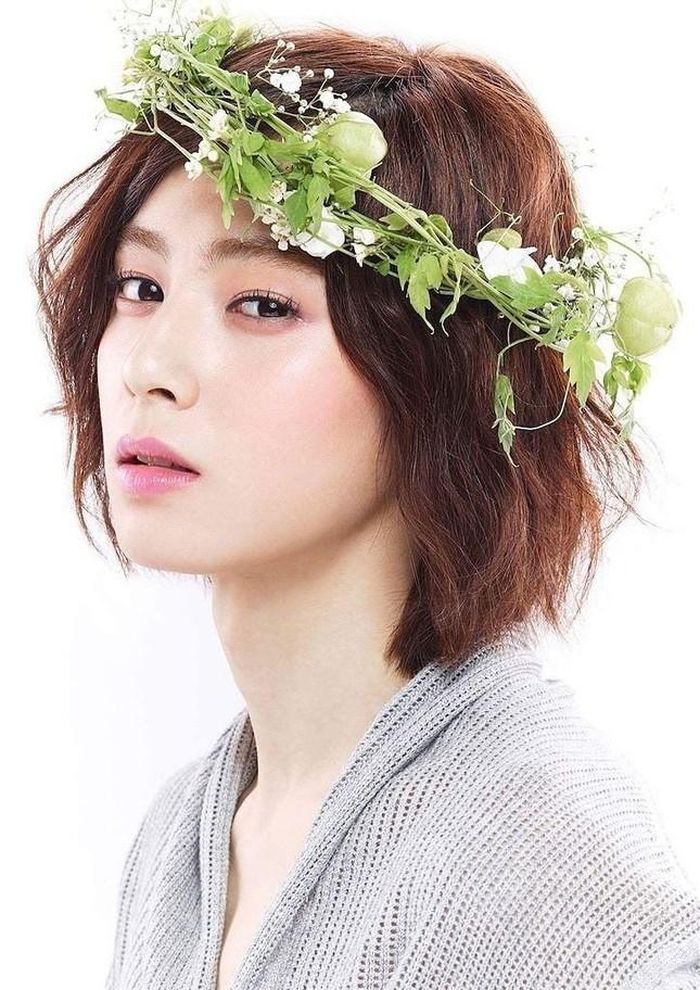 Even with long curly hair plus a garland on his head, if it’s not a top male like Cha Eun Woo, it will be a disaster. 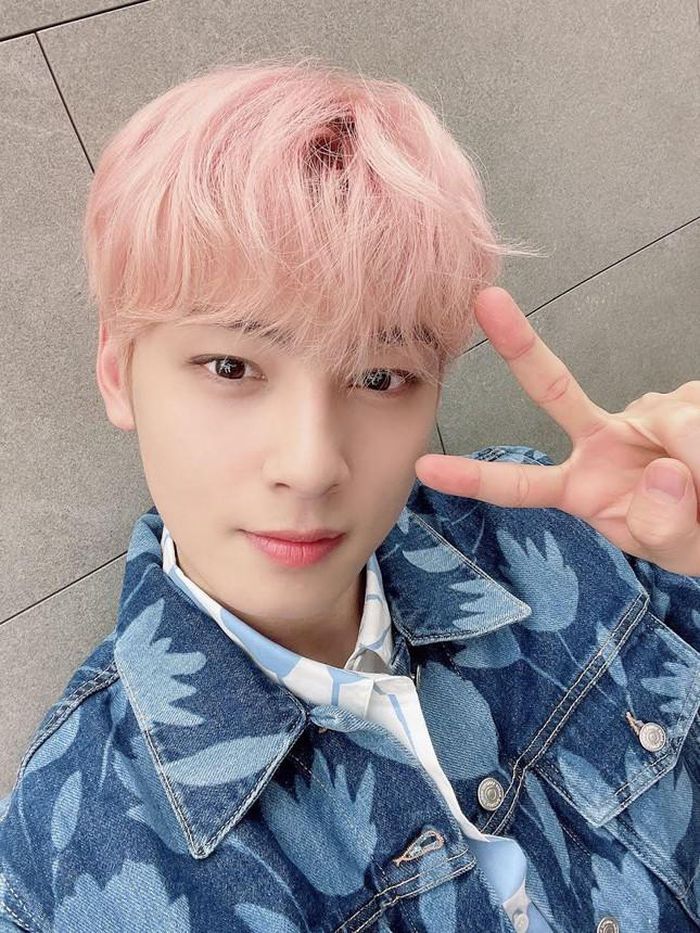 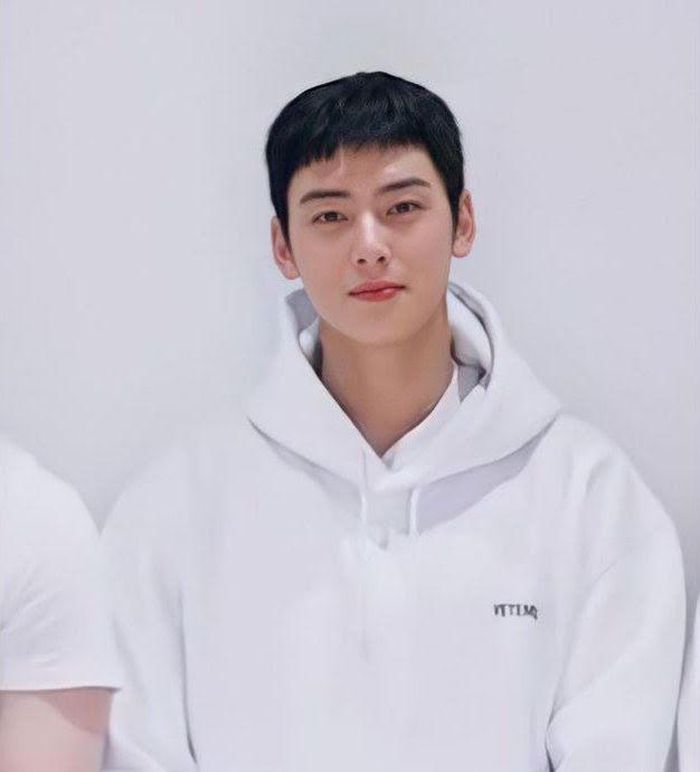 Many fans think that this is Cha Eun Woo’s “less handsome hair” since debut. But compared to the common ground, the guy is still beautiful enough to attract all eyes. 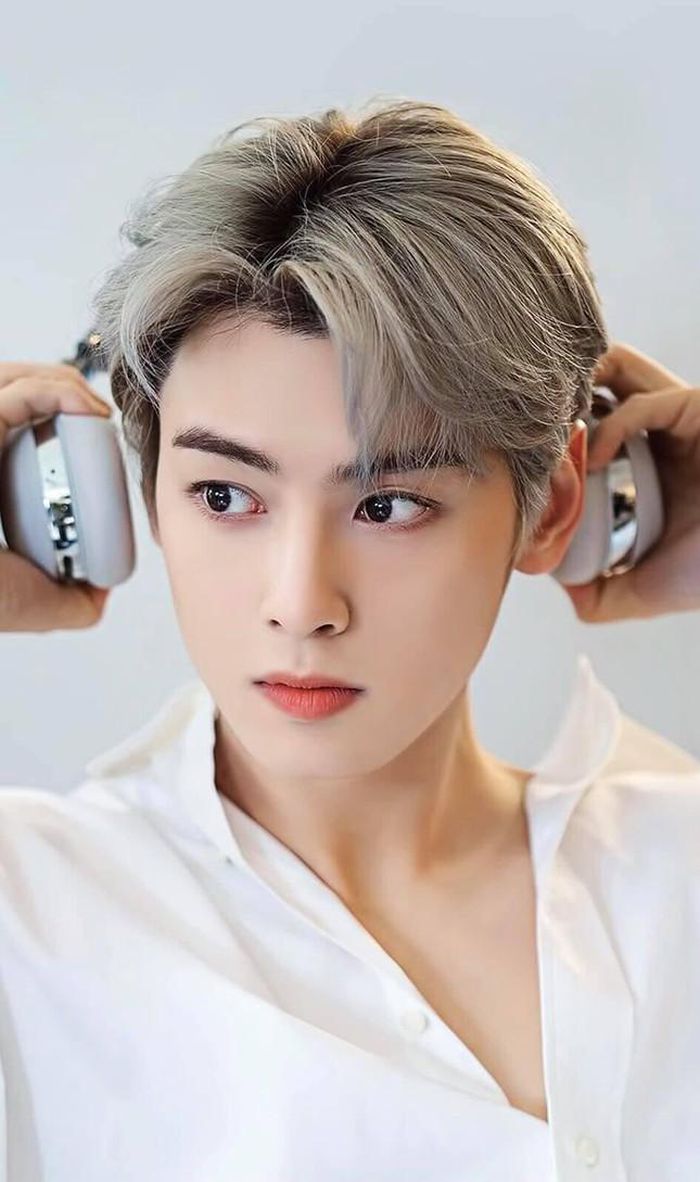 The open forehead hairstyle with long side parted bangs helps Cha Eun Woo show off her bright eyes and high forehead as standard “a guy with a genius face”. 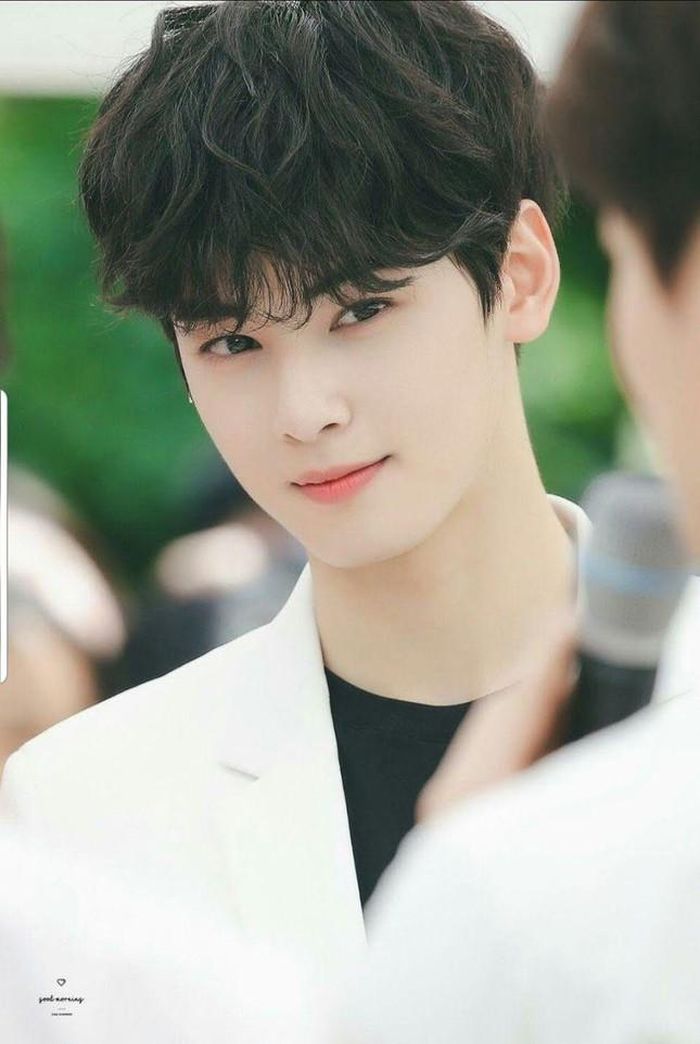 On the contrary, just letting the long bangs pass through the eyebrows like this, Cha Eun Woo is so dreamy that even his colleagues are frozen when they meet him. 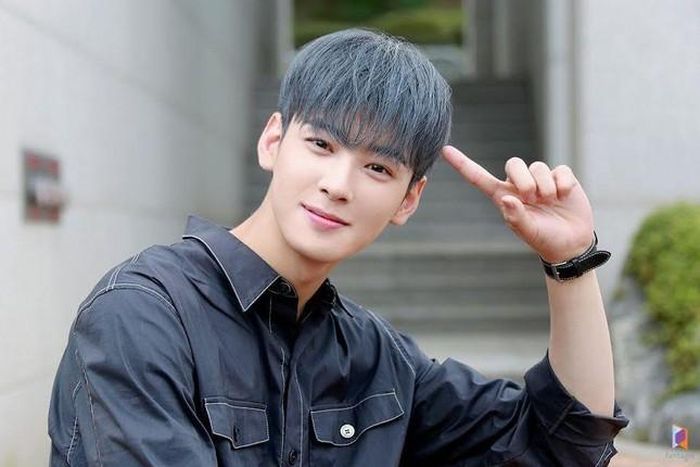 Gray hair is very picky about the face, but more beautiful than flowers like Cha Eun Woo, of course, does not mind this tone. 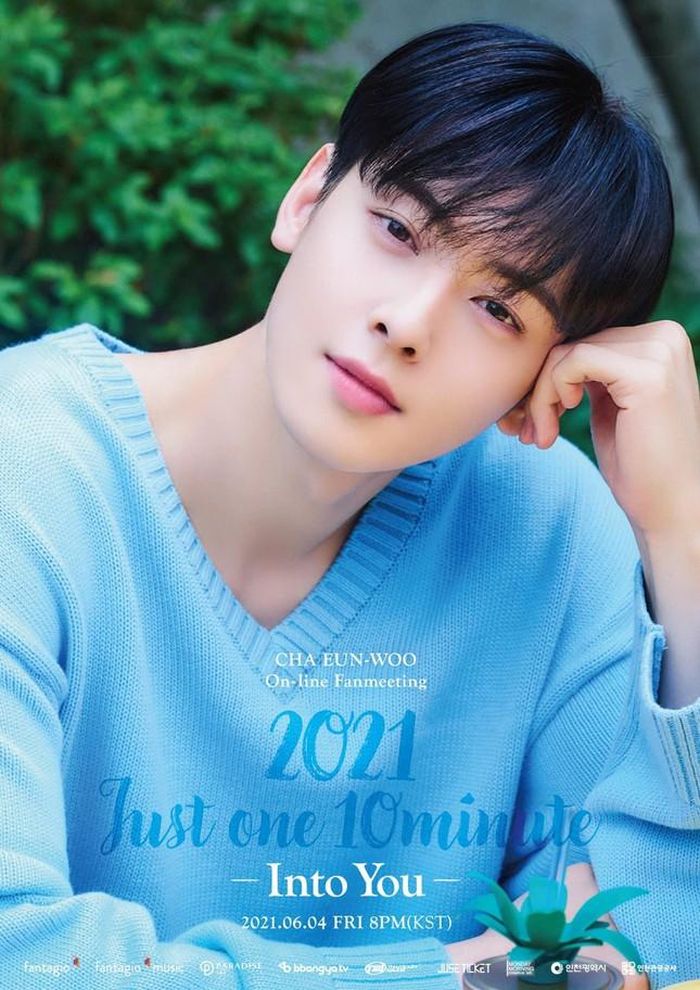 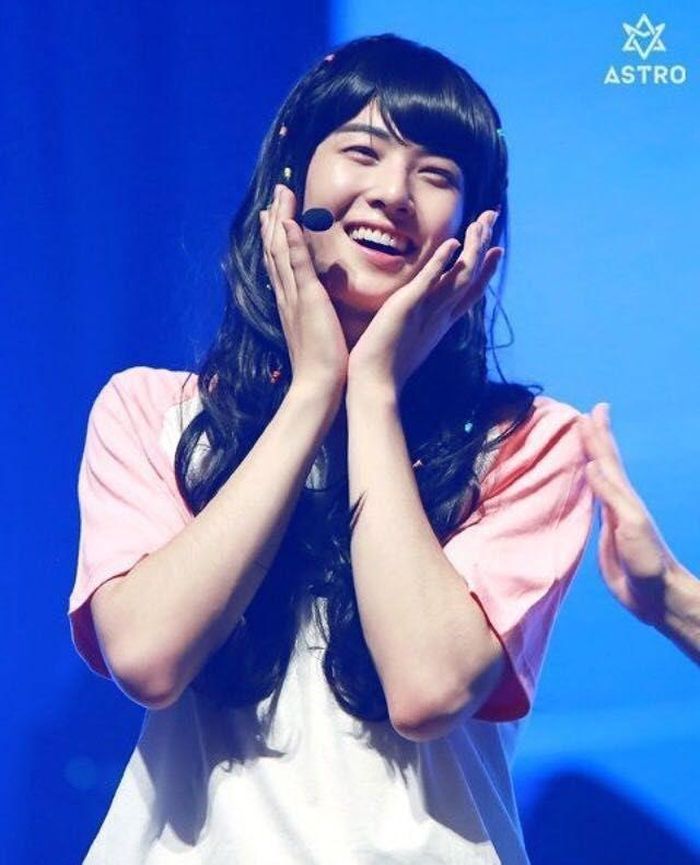 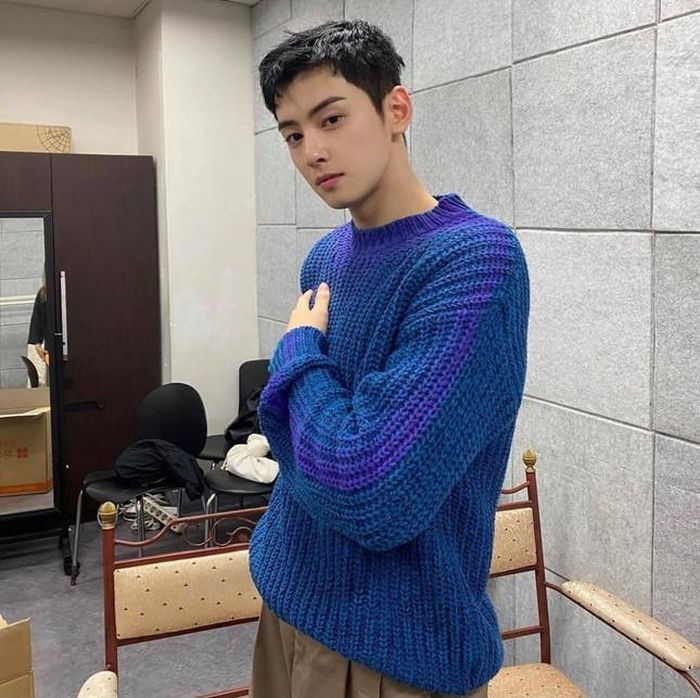 And when it comes to super short hair, Eun Woo still can’t be drowned. It is true that K-Pop’s “undefeated handsome man” is always handsome in all circumstances.

4 famous Vietnamese models in the world