Home News World China’s Grand Canal Museum is about to open a first look at...

Water control-the ancients used to pray for water gods and artifacts to pray for the smooth flow of waterways and the safety of all things, and gradually formed a long-standing water town culture. Zhenshui culture is a rich and special folk spiritual culture. The ancients believed that the construction of sacred cows, sacred beasts, weapons, stone monuments, etc. could suppress floods.

The No. 1 exhibition hall of Yangzhou China Grand Canal Museum also has its own “special area” for the ancient “artifacts” of water towns. 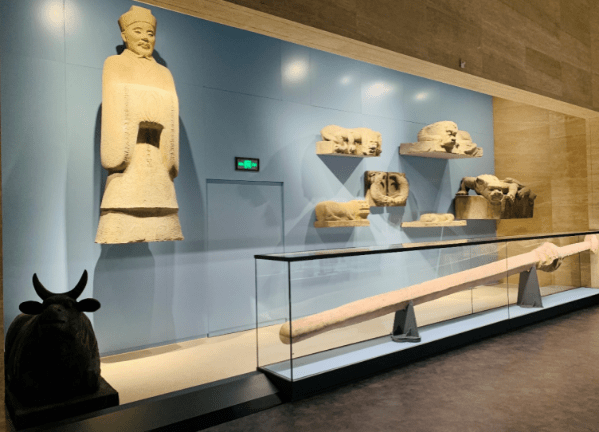 Li Bing, who excavated Dujiangyan, was named the “Water God” by the ancients, and the “Three Gods Stone Man” based on him. The height is 2.9 meters, the shoulder width is 0.96 meters, and the thickness is 0.46 meters. 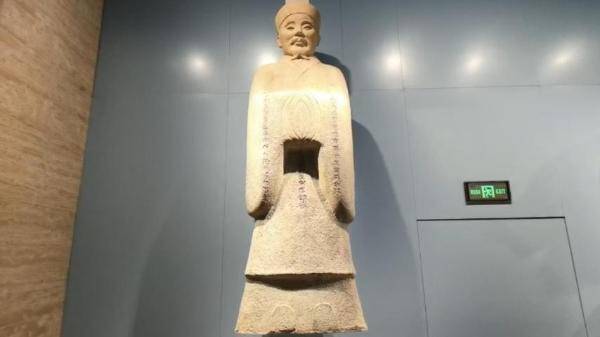 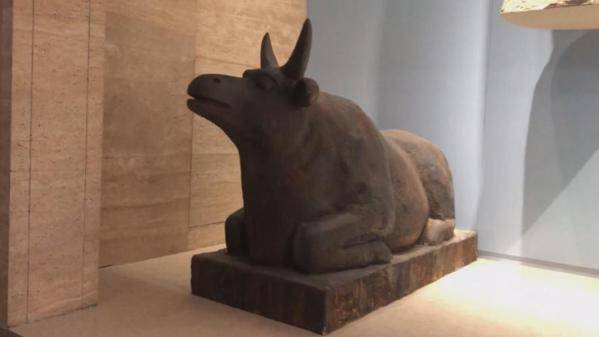 Among the many “artifacts”, a Qing dynasty Zhenshui Iron Sword is particularly eye-catching. The 7.5-meter-long Zhenshui Iron Sword, weighing more than 1,500 kilograms, was discovered in Yanzhou, Shandong Province, which is now the Yanzhou District of Jining City, Shandong Province. It was cast by Jin Yifeng, an official during the Kangxi period of the Qing Dynasty to treat the Surabaya disaster. 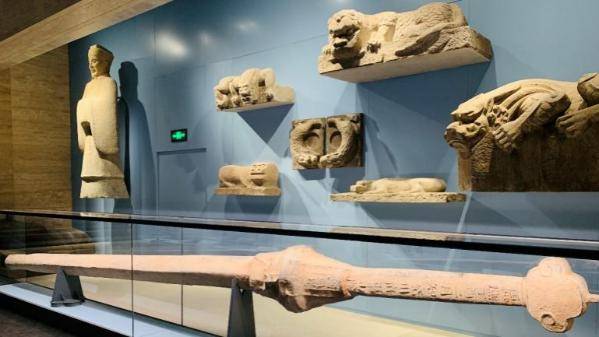 The iron rhinoceros in Tieniu Village, Kaifeng City, Henan Province, is a beast of floods in the canal of the town. It is jet-black, with a single horn facing the sky, its eyes are piercing, and its shape is strong. 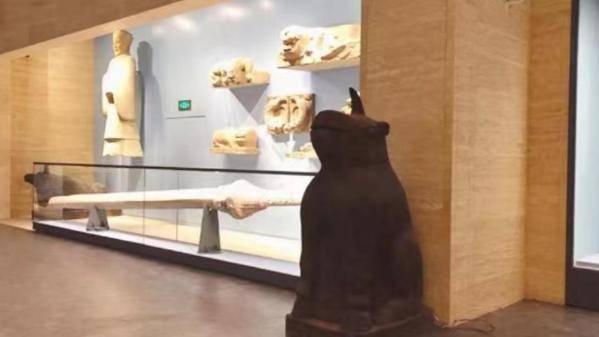 Tieyi in Cangzhou, Hebei, was cast by local working people to pray for blessings and eliminate floods. 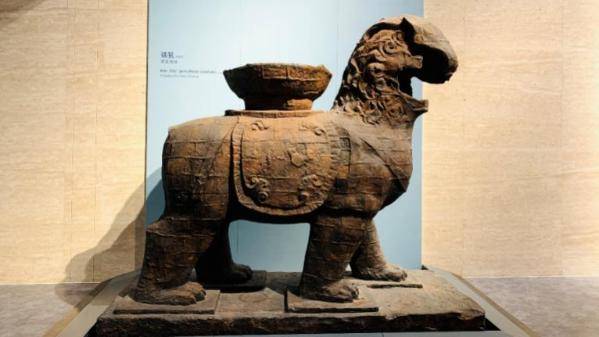 There are also five “water beasts” from Jingshan Park in Beijing and Qingfeng Gate in Tongzhou, Liaocheng in Shandong, Gongchen Bridge in Hangzhou, and Seven Gates in Yanggu, Shandong, as well as Panggu from the Tuqiao Gate in Liangshui Town, Liaocheng, Shandong. The legend is One of the nine sons of the dragon. 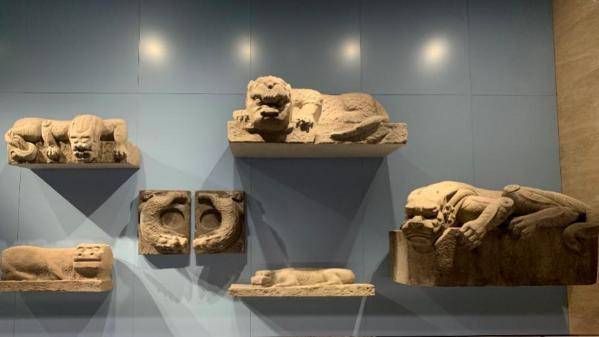