After 6 months of welcoming her first daughter, Romee Strijd confidently wears lingerie that flatters her body curves.
On June 11 (Spanish time), Romee Strijd with her husband Laurens van Leeuwen and daughter Mint took a trip to Ibiza. The female model showed off her figure in a sexy lace lingerie.

She chose a design with a deep slit neckline, floral arrangement with two colors of white – yellow. Pants with high slits on the hips help the female model show off a lot of body area. Victoria’s Secret Angel tied her hair up, while wearing light makeup. 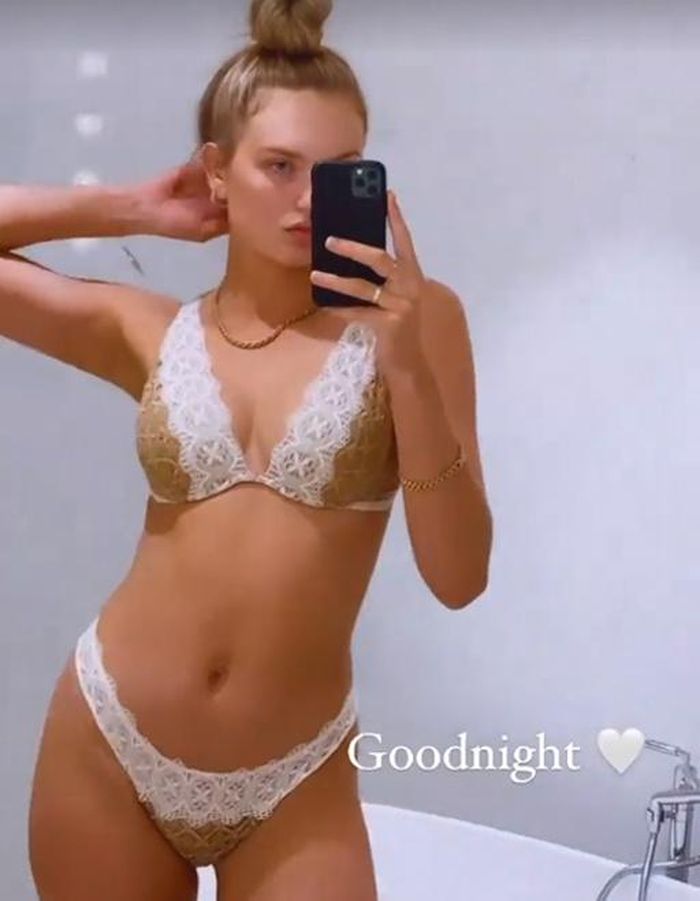 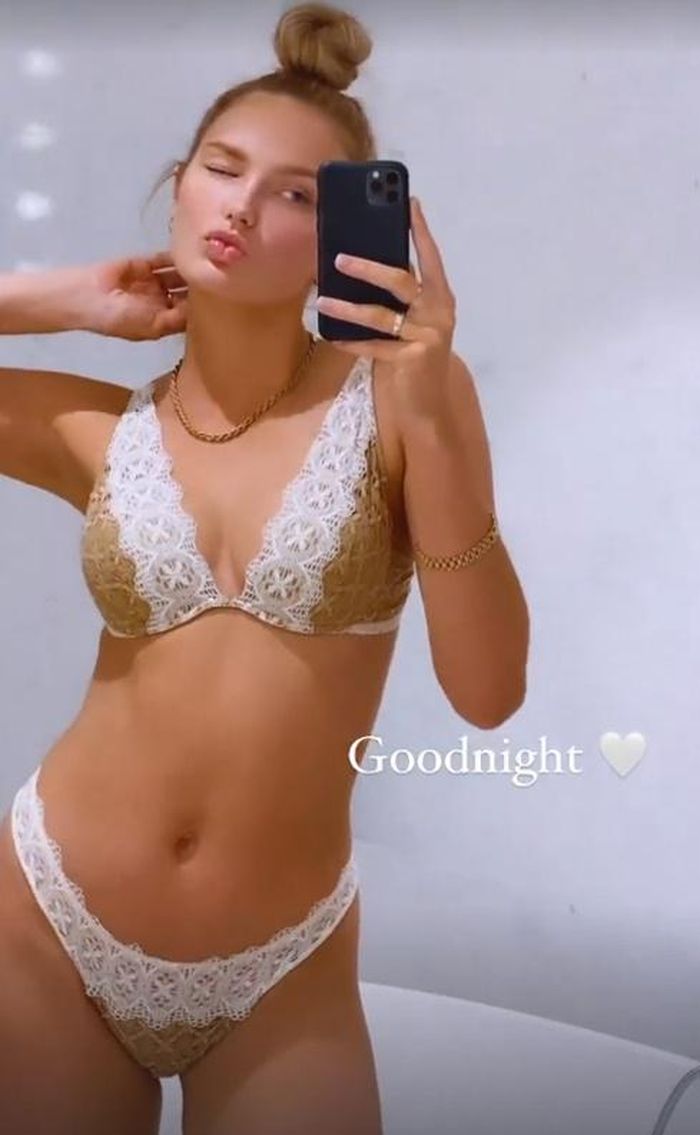 Romee Strijd shows off her slim waist after 6 months of giving birth. After giving birth last December, Strijd has become a busy mom. Fans are familiar with the image of her using a breast pump. Breastfeeding regularly helps female models to slim down quickly. She also returned to modeling. Appeared on magazine covers Vogue The Netherlands in October 2020, Romee Strijd shared about the journey of motherhood. Besides, she also revealed a difficult time to conceive. The long-legged Dutch woman wants to inspire women who are struggling to have children. 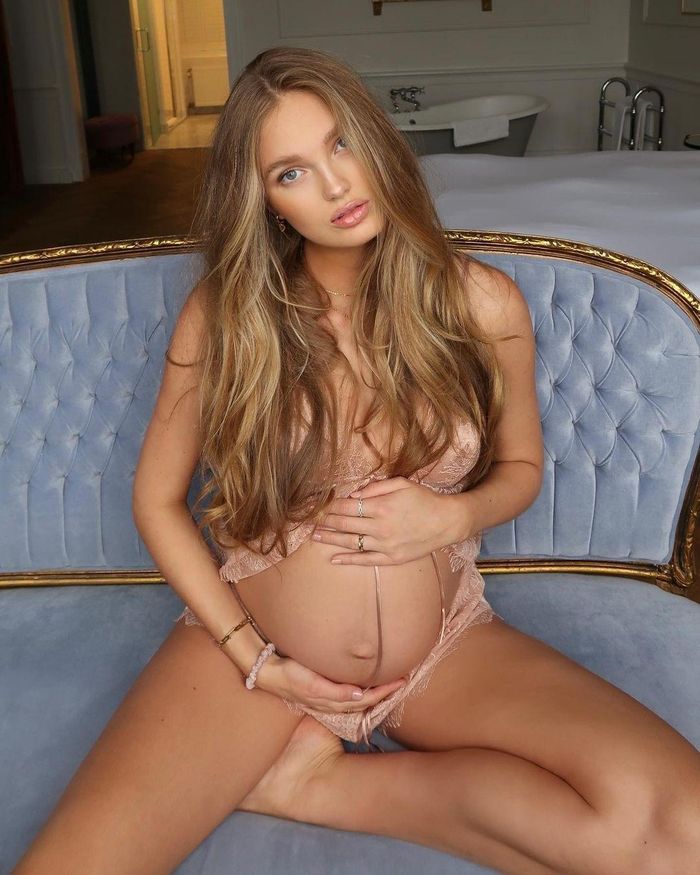 Angel lingerie went through many difficulties to get pregnant. Strijd had polycystic ovary syndrome (PCOS) in 2018, after seven years without a period. The lingerie angel says complications from PCOS and the strict lifestyle of Victoria’s Secret model make it difficult for her to get pregnant. Romee Strijd shared: “I go abroad all the time (not according to my circadian rhythm), exercise daily, eat super clean (restrict food). I think I should exercise more gently, without abstaining from food and resting when needed. I also tried acupuncture, taking natural supplements. In addition, my husband and I returned to the Netherlands to be close and take care of our family.” Romee Strijd (born 1995) was discovered by a fashion scout at the age of 14. At that time, she did not want to pursue a modeling career. A year later, Strijd changed his mind and decided to join the fashion industry. Long legs of Dutch origin have worked with many fashion brands such as Prada, Burberry, Louis Vuitton, Jil Sander… In 2015, Romee Strijd joined the team of Victoria’s Secret lingerie angels. Impressive catwalk of famous supermodels Heidi Klum, Tyra Banks or Kate Moss are old names with strong influence in the fashion industry.

4 models of skirts that flatter the top, create long legs...

editor - May 29, 2021 0
Every girl wants to be beautiful when appearing in front of everyone and never be seen as wearing outdated clothes. Here, I would like...