With the rapid development of the global semiconductor industry, more and more chip manufacturing technologies have been conquered by Chinese companies. In the field of advanced foundry, SMIC Liang Mengsong officially announced last year that the risk trial production of 7nm chips will be carried out in April this year.

From this, it is not difficult to see that domestic chips have begun to catch up in the field of advanced foundry after experiencing the impact of the US revised rules. Independence and autonomy in chip manufacturing technology will become the “main theme” of domestic chips in the future.

Lithography machines and graphene wafers are here! The continuous development of domestic chip technology has also brought more and more good news. In the field of lithography machines, the 28nm lithography machine designed by Shanghai Microelectronics is expected to be delivered within the next two years. In October last year, the Shanghai Research Institute of the Chinese Academy of Sciences also announced an 8-inch graphene wafer, which has attracted the attention of many people in the industry. As a key material required for third-generation semiconductors, Graphene wafers are likely to bring “curve overtaking” opportunities for domestic chips.

At the same time, due to the rapid development of domestic lithography machines, the president of ASML has also stated many times that he hopes to sell more lithography machine products to Chinese companies. Then, Will the time for domestic high-end chips be far behind? TCL founder Li Dongsheng recently stated that Bill Gates did not make a mistake before!

TCL Li Dongsheng expressed his opinion Mr. Li Dongsheng said in an interview “It will take at least 5 years to solve high-end chips.” For any country, It is very difficult to solve the production problem of high-end chips in about 5 years. . It is not unreasonable for Li Dongsheng to make such an estimate. 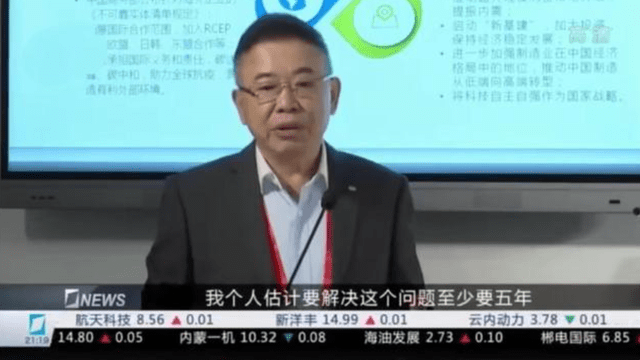 First of all, domestic chips are not without accumulation in the field of advanced foundry technology. For example, SMIC Liang Mengsong once officially announced that the company’s eight most difficult tasks for 5nm chips have also begun. As long as the EUV lithography machine arrives, SMIC can carry out actual tests on 5nm chips, greatly reducing the time required to develop the process. Secondly, in some high-end chip manufacturing equipment, domestic equipment still exists. For example, the etching machine designed and produced by China Micro Semiconductor has successfully entered TSMC’s high-end process production line. . With these high-end equipment, the possibility of domestically-made high-end chips will continue to increase. 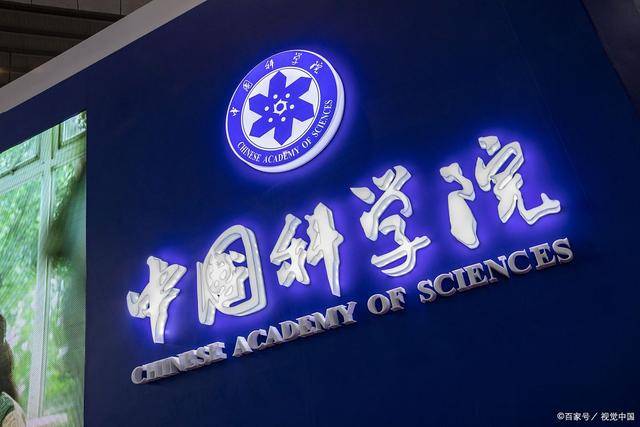 Finally, key universities such as the Chinese Academy of Sciences and Tsinghua University have begun to deploy integrated circuits. Technical research on advanced equipment such as lithography machines is also proceeding in an orderly manner. In the field of research and development of high-end chip technology, the outdated concept of “buying is worse than making” has been overturned, and the development of the domestic chip manufacturing industry has already had a brand new situation.

Bill Gates was right! Microsoft founder Bill Gates once said that “limiting chip companies’ supply to China will cause some Americans to lose their high-paid father-in-law, and China will gradually become self-sufficient in this process.”

Today, the domestic layout under mature craftsmanship just confirms Bill Gates’ prediction. Starting from chips with mature technology, domestic chips will gradually complete localized production. In the field of high-end chip manufacturing, we have also never been absent. The good news of lithography machines and graphene chips has confirmed the feasibility of domestic high-end chips.

Under the layout of enterprises and key universities, the problems encountered in chip manufacturing will be gradually solved. However, we cannot be too conceited, as Li Dongsheng said, In the manufacturing of high-end chips, we It will take at least 5 years.

editor - June 23, 2021 0
As we all know, the mainstream mobile phone systems on the market are iOS and Android.The two systems have excellent results in their...