Home Entertainment Cinema & TV Little is known about the scheming and tricking mother in ‘Flavor of...

In the movie “Flavor of Friendship”, Mrs. Sa is a woman full of calculations and tricks. For her purpose, she is willing to push her daughter into pain, loneliness, making the audience both hate and fear. The person who creates the character of this character is Meritorious Artist Thu Hanh. 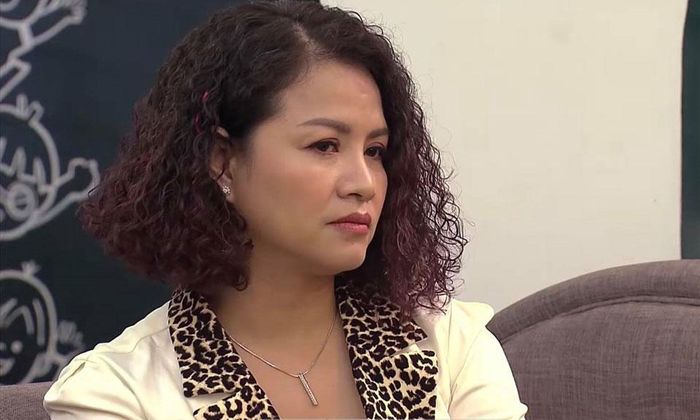 Right from the first episodes of the series, from time to time, Mrs. Sa clearly shows her calculating thoughts and tricks when forcing Thy (Thu Quynh) by all means to be the bride of the Long family (Manh Truong). ). 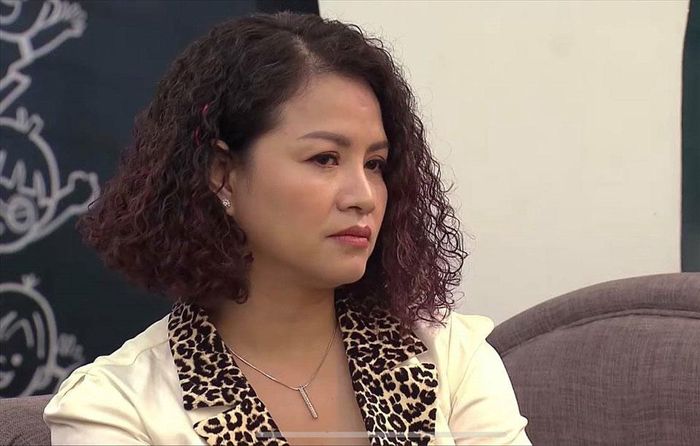 Meritorious Artist Thu Hanh plays Mrs. Sa in “Flavor of Friendship”. According to Mrs. Sa, she has lost effort and money to raise Thy as she is today, so it is completely worth it for her to have a reputation and a destiny in a rich family. When she realized that Long did not like Thy, Mrs. Sa immediately advised her daughter to change her goal to Huy (Hoang Anh Vu), Long’s younger brother, even though Thy was so upset that she burst into tears because Long thought she was unworthy. The audience watching the film could not help but be annoyed with Ms. Sa because this character was too pragmatic. However, undeniably, that hate has proven to be a great role-playing ability of Meritorious Artist Thu Hanh. 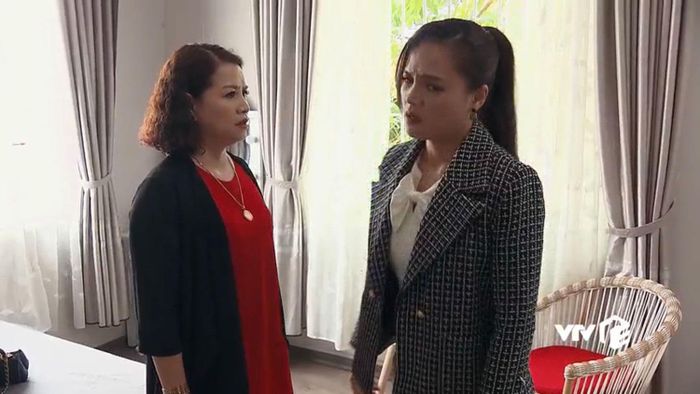 The female artist’s very lifelike performance made the audience both hate Mrs. Sa and fear this domineering and scheming mother. Not a stranger to the audience, Meritorious Artist Thu Hanh has owned more than 20 roles in TV series, named by the audience as Yen Chi in the movie “When the birds return”, and Thanh Tam in ” Eva’s Secret”. She has been working for the Hanoi Drama Theater for more than 10 years, making her mark with many roles and a Gold Award in the National Professional Theater Festival in 2009 (as Hanh Ngan in the play “Eyes of the Street” by director Pham Thanh Hoa. Thi Thanh). Thu Hanh shared, if on stage, she is often played with strong and personality roles, but in the field of dramas, Thu Hanh is often assigned by directors to play gentle and simple roles. , suffer. Over the years, she is still waiting for a “villain” role to show her acting ability on the small screen. And “Flavor of intimacy” gave her this opportunity. In addition to acting and acting, Meritorious Artist Thu Hanh is quite busy with the role of Head of Troupe 1 of Hanoi Drama Theater. Few people know, the female artist also encroached on the role of a theater director. In 2020, Thu Hanh surprised and admired many people more after the release of the play “The Thief”, as a director. 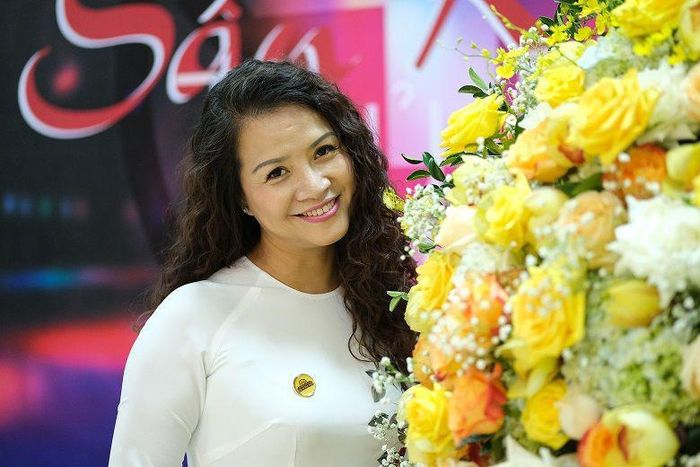 Meritorious Artist Thu Hanh always remembers that her chosen profession must be passionate and devoted. No matter what role, Thu Hanh always told herself to try her best and be serious about her profession, because the profession chose her. Thu Hanh was born into a family with artistic traditions. Her parents and sister are both actors of the Central Chess troupe. Knowing that pursuing art is hard work, from a young age, even though she realized that her daughter was gifted, Thu Hanh’s parents always prevented her from following the family path. After studying dance for 2 years, her parents forced her to quit to focus on studying culture. When she was in secondary school, she participated in the city’s Children’s Singing contest and won the prize, but Hanh’s parents were afraid that their child would be stuck in the arts, so again, forced her to stop studying singing. When it came to the university entrance exam, Thu Hanh chose the University of Foreign Languages ​​and took the exam at the University of Theater and Cinema. When receiving the results, Hanh’s parents were “shocked” when they received their daughter’s certificate of being valedictorian at the University of Theater and Cinema, class 1994-1998. “Therefore, the hundred paths cannot avoid the word predestined. At that time, the parents also had to say hello to their stubborn daughter. The profession has already chosen me, so I have to devote my heart, passion and pursuit” – Meritorious Artist Thu Hanh confided. 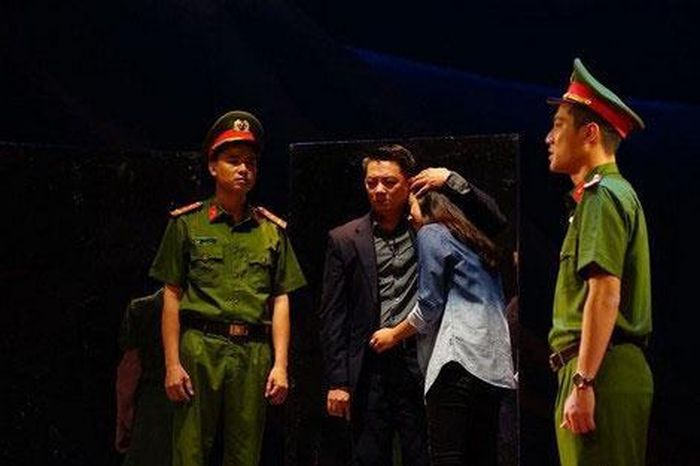 The play “The Thief” is directed by Meritorious Artist Thu Hanh. Currently, the female artist is living a peaceful life with her husband and children. Her husband is a police officer. The couple has two separate jobs, so they both sympathize with each other, share and raise children together. “I feel happy and alert when I have a balance between work and family. For an artist, this is very important,” shared Thu Hanh.