While we often eat large, ripe red litchi, supermarkets in Taiwan sell this fruit that is both green and small, and especially for the price, everyone has to look at it. 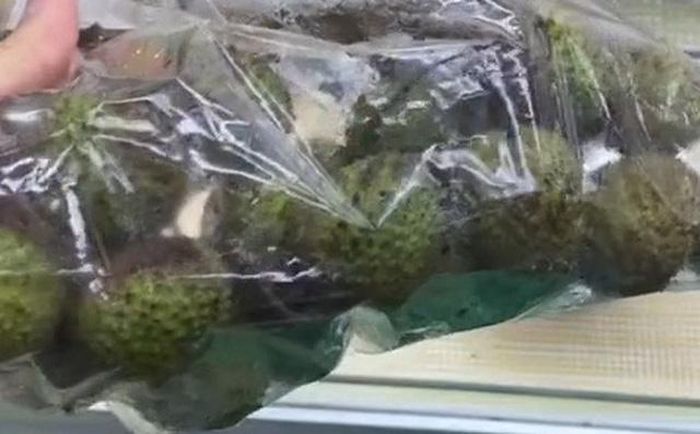 In Taiwan, lychees seem to be quite a luxury. According to the share of a Vietnamese girl, in the supermarket, litchi is sold in small bunches, even the fruit is very small and green. 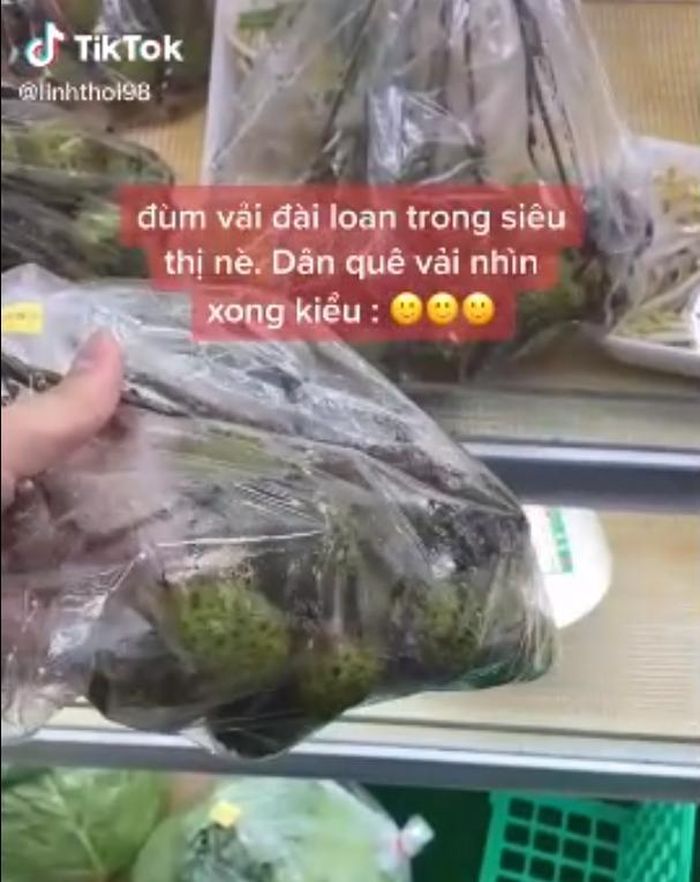 Not only attracting attention by appearance and quality, bunches of fabric sold in supermarkets in Taiwan make everyone surprised by the price. 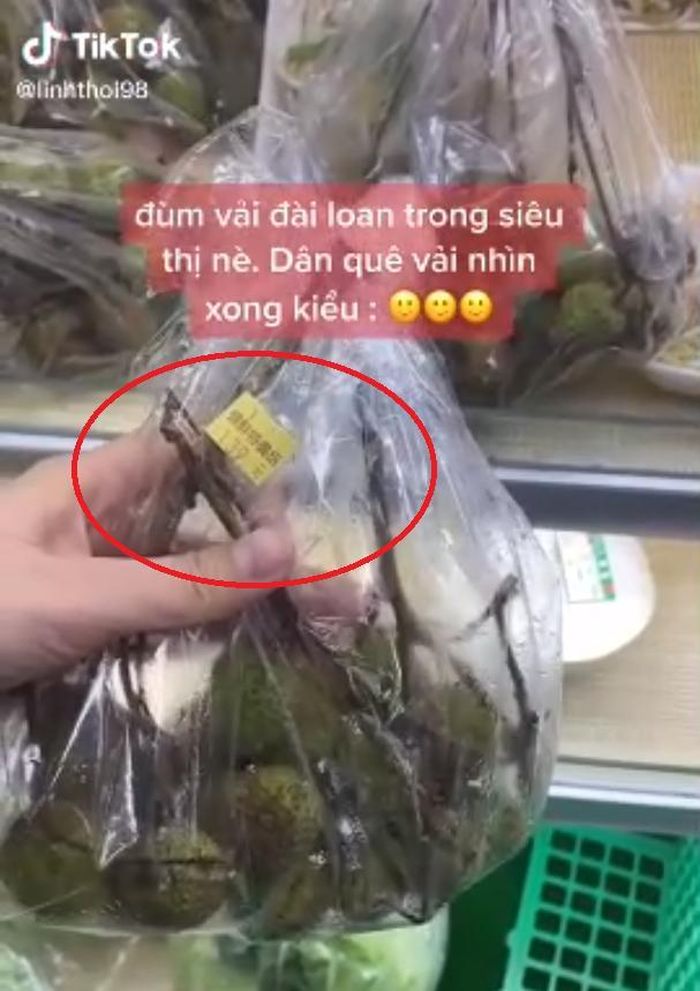 According to what is shared, a bunch of cloth sold at a Taiwanese supermarket is equivalent to 139,000 Vietnamese Dong. 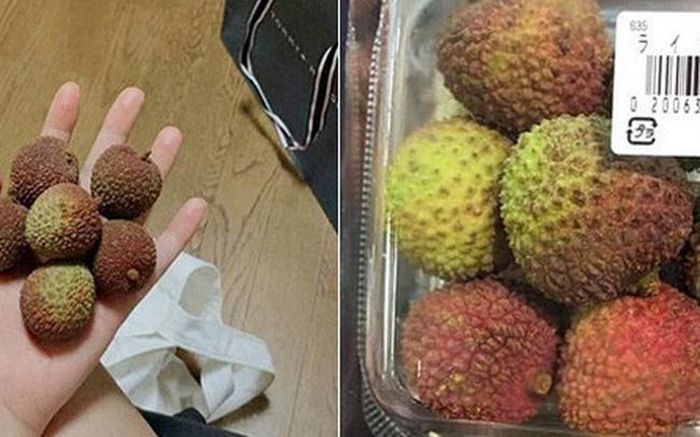 It is not clear where this cluster of litchi was grown in Taiwan or where, but it immediately made many Vietnamese people admire. 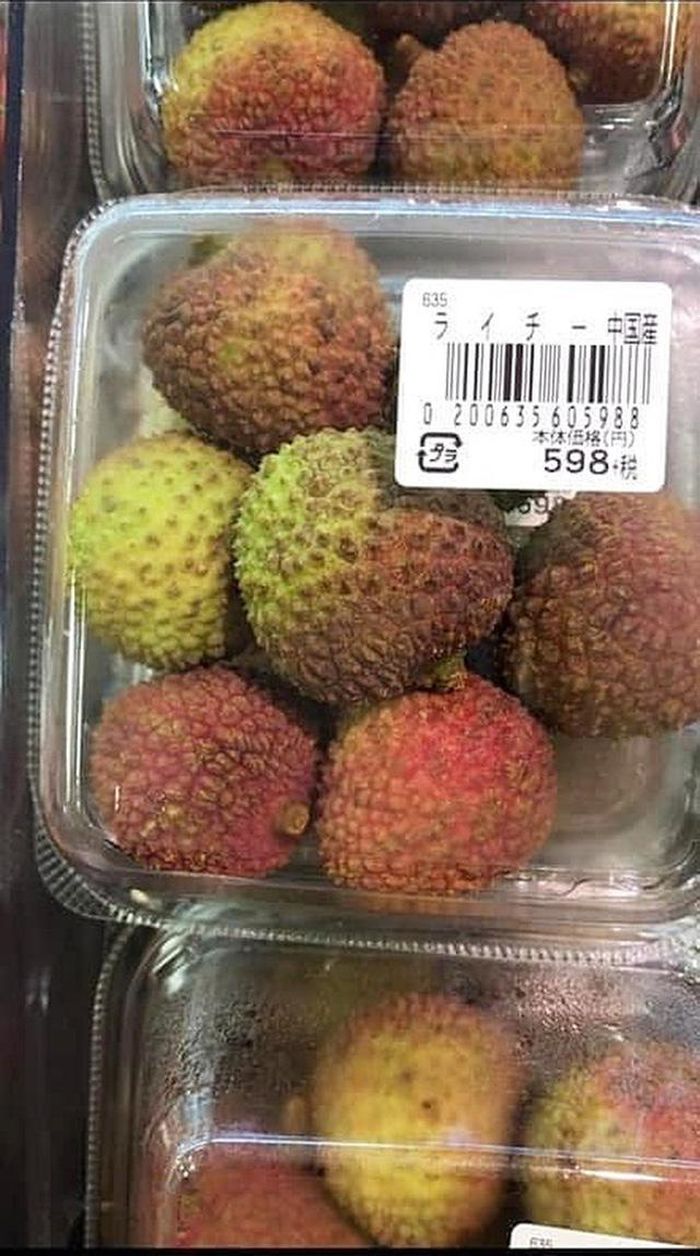 “Can you still eat green cloth?” or “I’ll give you a bunch of red ripe lychees here. That price can buy you nearly a dozen pounds” are the comments that netizens left under the clip showing off the lychee sold in a Taiwanese supermarket. 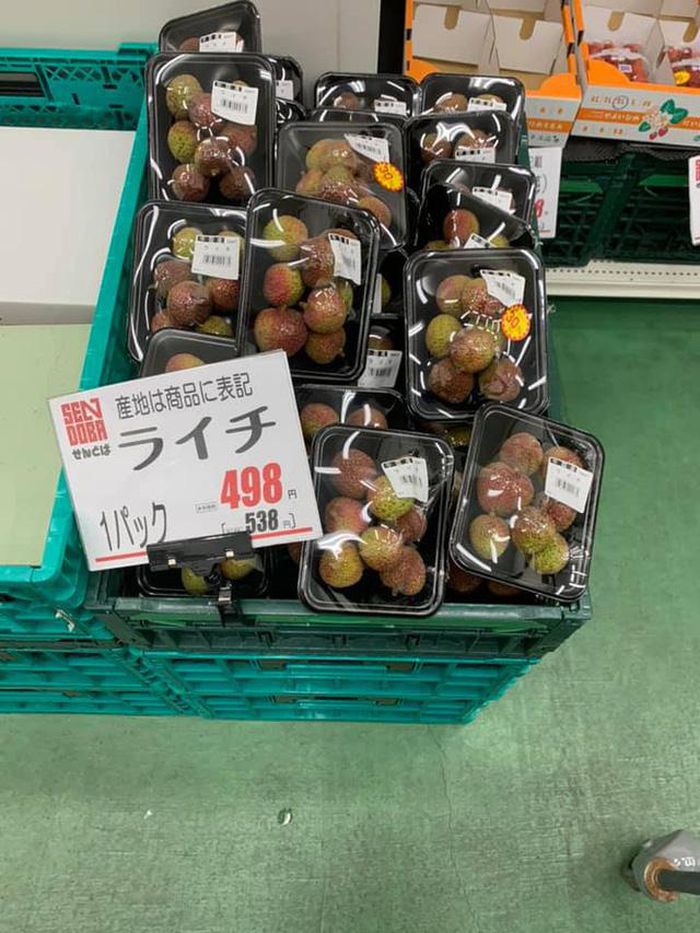 Previously, lychee fruit sold in Japan at a relatively high price also received the attention of many netizens. 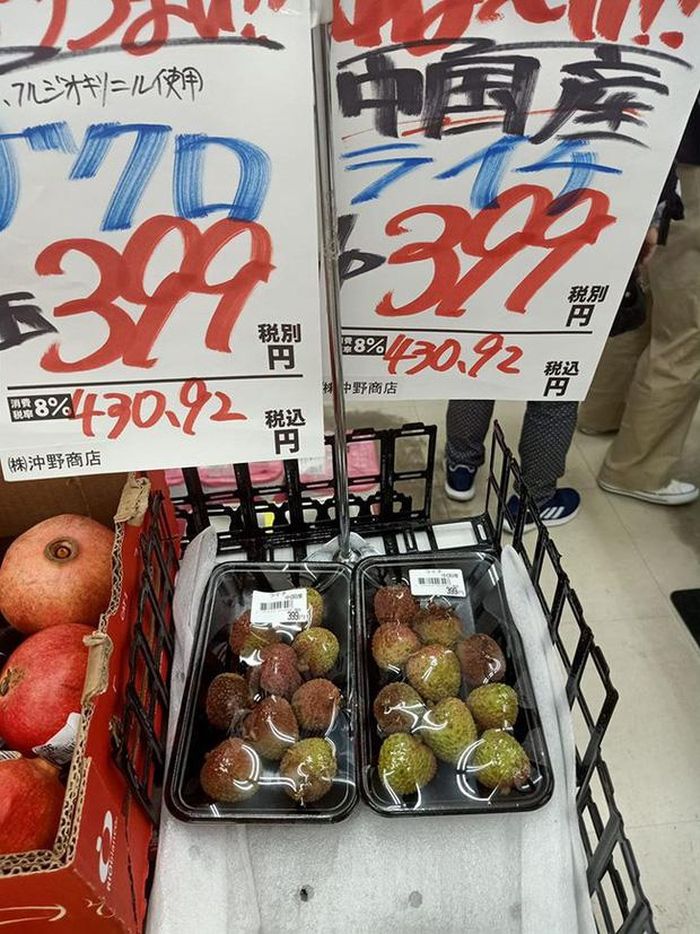 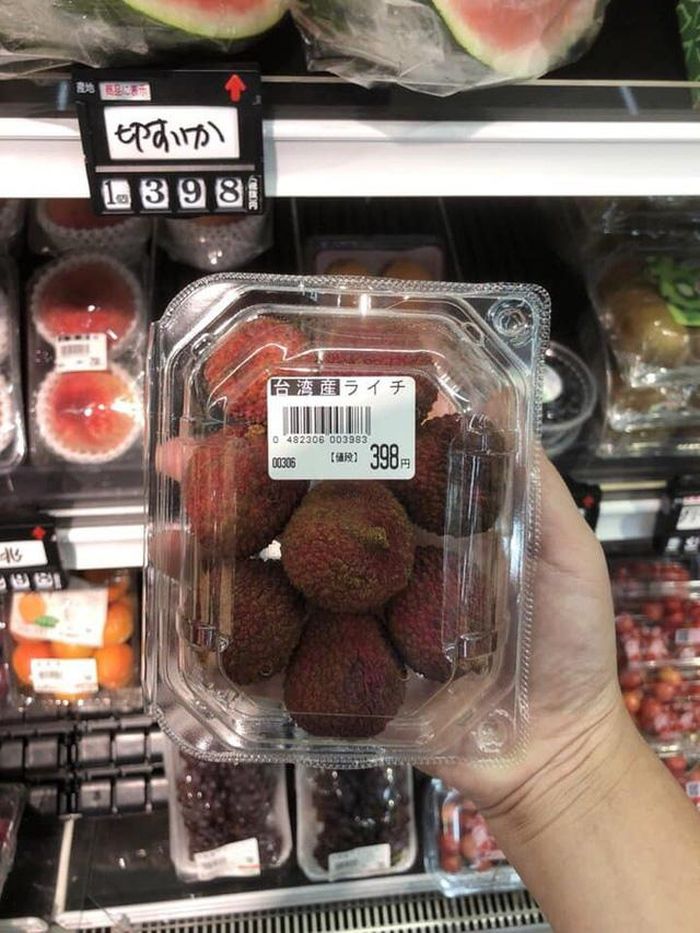 The cheapest Japanese supermarket lychee is about 80,000 VND/10 fruit, depending on the area.

According to the share of Vietnamese international students in Japan, even if they want to cry, they do not dare to buy lychees because the price is too expensive. 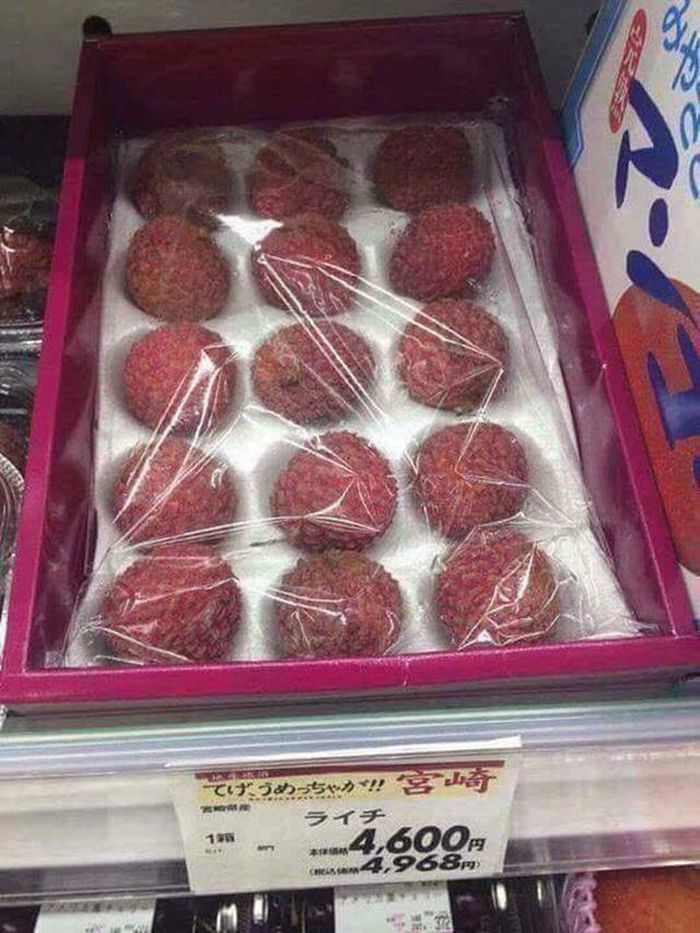 Red, sweet and fragrant Luc Ngan lychee is a favorite dish of many women, now it has been brought to a foreign country, but everyone has to turn around because the price is too expensive.

Invite readers to watch the video: Looking at the small and green bunch of cloth sold in a Taiwanese supermarket, everyone is surprised at the price – Source: TikTok

High-waisted bikini fashion is popular with many female stars

Tiểu Võ - June 4, 2021 0
High-waisted 2-piece swimsuit is both trendy and sexy for girls. According to Cosmopolitan, high-waisted bikinis offer the most versatility. This swimsuit...