The mobile operating system market has long been monopolized by Android and iOS. Among them, iOS relies on iPhone to bind users, while Android uses a huge software ecosystem and GMS services to make users dependent on Google. However, on June 2, Huawei released a new operating system Hongmeng OS, challenging Google and iOS. 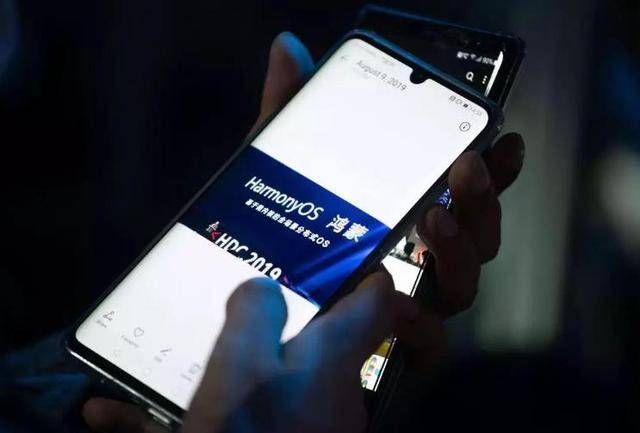 Although Hongmeng system has been launched so far, no mobile phone manufacturer has announced the adaptation of Hongmeng system, but many smart home appliance brands have extended an olive branch to Hongmeng. Take this opportunity, in just one week, The amount of equipment covered by Hongmeng has exceeded 10 million. 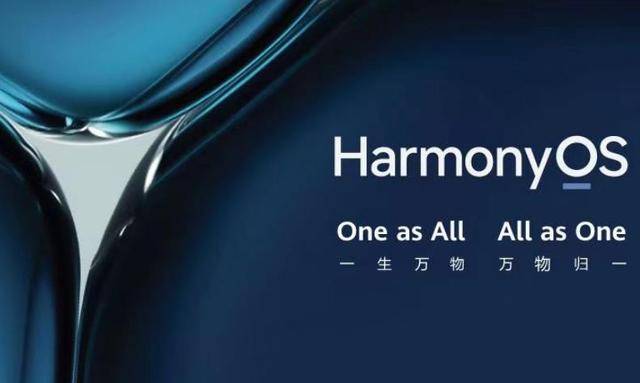 Huawei makes up for shortcomings

The presence of a large number of developers has allowed Huawei to quickly make up for the shortcomings of Hongmeng’s ecology. It is reported that after Hongmeng went online, Many manufacturers have launched exclusive applications for Hongmeng. Compared with Android apps, Hongmeng application is smaller, faster to open, and has the card characteristics of Hongmeng system. The only drawback is that the functions are not as rich as the Android application, but there is no problem in satisfying the daily use of users. 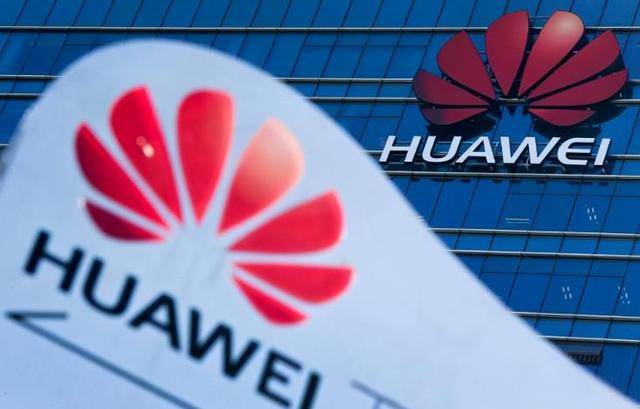 Previously, the scarcity of software was once regarded as the biggest obstacle to Hongmeng’s popularization, but according to the current software update speed, With the help of 4 million developers, Hongmeng is expected to quickly establish an ecosystem that is usable and can be recognized by consumers.

In fact, the strength of 4 million developers has already been demonstrated on HMS. According to the official information, HMS has become the world’s third largest mobile application ecosystem, second only to Google Android and Apple iOS.

It is worth mentioning that both the number of Huawei developers and the number of applications supported by HMS services are currently maintaining a trend of rapid growth. 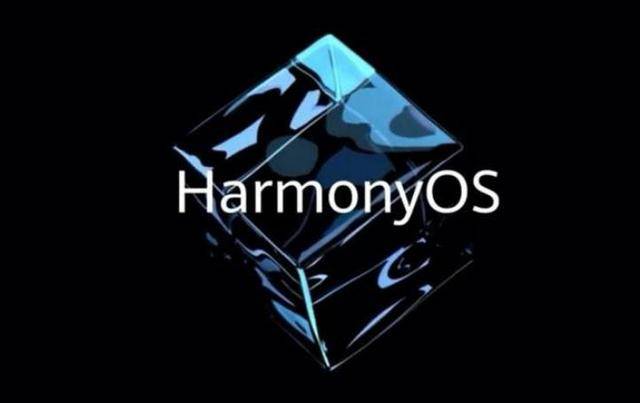 Behind this is Huawei’s investment in the Hongmeng ecosystem and HMS services. In order to retain developers, the Hongmeng system will be launched in 2019. , Huawei not only used hundreds of millions of dollars to attract developers to settle in, but also held various events and presented bonuses. . Even in terms of advertising share, Huawei has reduced its proportion to 10%, which is full of sincerity.

Moreover, Huawei is also very concerned about the promotion of HMS services. Not only has it established a professional promotion team overseas, it has also continuously upgraded developer tools, opening up more capabilities, and allowing developers to produce software more efficiently . 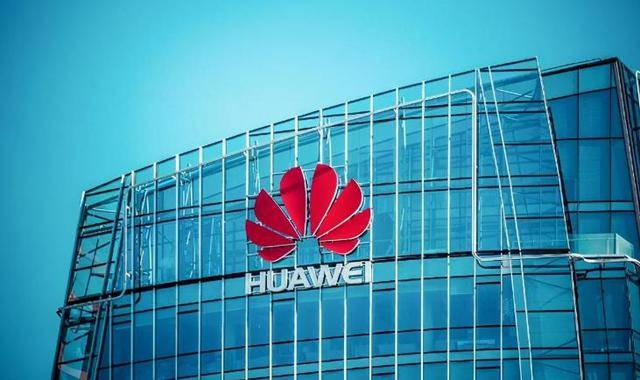 Moreover, Huawei announced that it is cooperating with universities to open Hongmeng-related courses, which shows that Huawei is ready for a long-term struggle.

As developers continue to settle in, the competitiveness of HMS services and Hongmeng systems will inevitably be enhanced, and Huawei will gradually gain a foothold in the mobile operating system market.

The fact that middle-class families have fallen down warns us: Do...

editor - June 15, 2021 0
Economic and social development has promoted the development and growth of many new things, but it has also brought many new problems and challenges...