Prime Minister Prayuth Chanocha on June 15 officially apologized to the Thai people after many problems arose during the Covid-19 vaccination campaign.
“As prime minister and director of the Center for Covid-19 Situation Administration, I am the official leading the fight against the epidemic. I must apologize for the problems that have arisen and take full responsibility,” the Prime Minister said. General Prayuth said, Theo Bangkok Post . 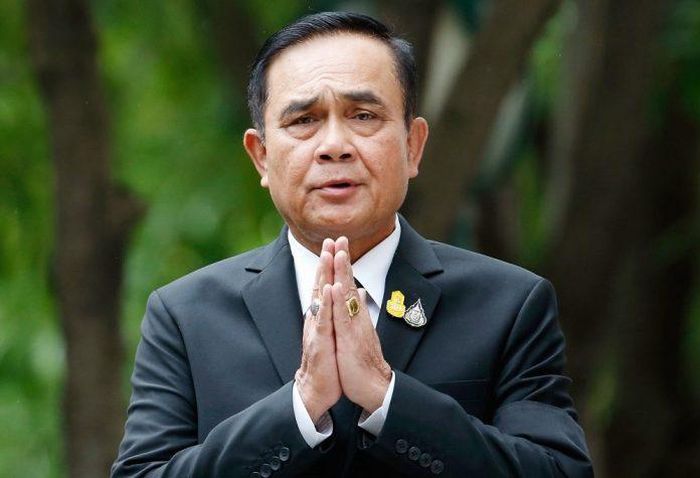 Prime Minister Prayuth Chanocha. Photo: Khaosad. In addition, vaccination is currently focused on the most vulnerable populations in high-risk outbreak areas in the Thai capital, in order to prevent the disease from spreading, as well as to maintain the operation of health facilities. factory. This affects those who have already signed up for vaccinations, Prime Minister Prayuth acknowledged. In addition, Prayuth also said that the vaccination campaign involved many organizations, and the lack of harmony in the coordination process also affected the speed of vaccination deployment. The Thai government has ordered 100 million doses of the Covid-19 vaccine, with plans to vaccinate 50 million people, or 70% of the population, this year. Prime Minister Prayuth said Thailand’s goal is to buy enough vaccines to raise vaccination rates to 80-90%.

The vaccine is working!The epidemic in the UK has quickly subsided,...