Home Travel The city with the largest land area and the best air quality...

It is the prefecture-level city with the largest land area in Zhejiang Province, with beautiful mountains and green waters, excellent ecology, and forest coverage of over 80%. The quality of the ecological environment ranks in the forefront of the province throughout the year. The altitude city is known as “China’s No. 1 Ecological City” and is known as the “Zhejiang Green Valley”. It has profound cultural deposits and rich tourism resources. It is a famous historical and cultural city in Zhejiang Province and an excellent eco-tourism city in China. It is Lishui, Zhejiang, praised as “the beautiful mountains and beautiful water, natural beauty”. Speaking of the most famous attractions in Lishui, it is probably the Jinyun Immortal Capital. There is a thousand-year history and cultural heritage of the Yellow Emperor. Tang Xuanzong praised it as “the capital of immortals” and wrote the word “Xiandu” in his own hand, which has been famous ever since. The scenic peaks and rocks are amazing, the mountains and rivers are beautiful, the clouds are reflected, and the historical sites are flourishing. It is known as “the wonder of Huangshan, the danger of Huashan, and the show of Guilin”. Throughout the ages, it has attracted countless literati and ink guests. Humanities and historical sites. The famous film and television works “Dragons and Babu”, “Swordsman”, “Flower Thousand Bones”, etc. have all been shot here, so they have the reputation of “Natural Studio”. 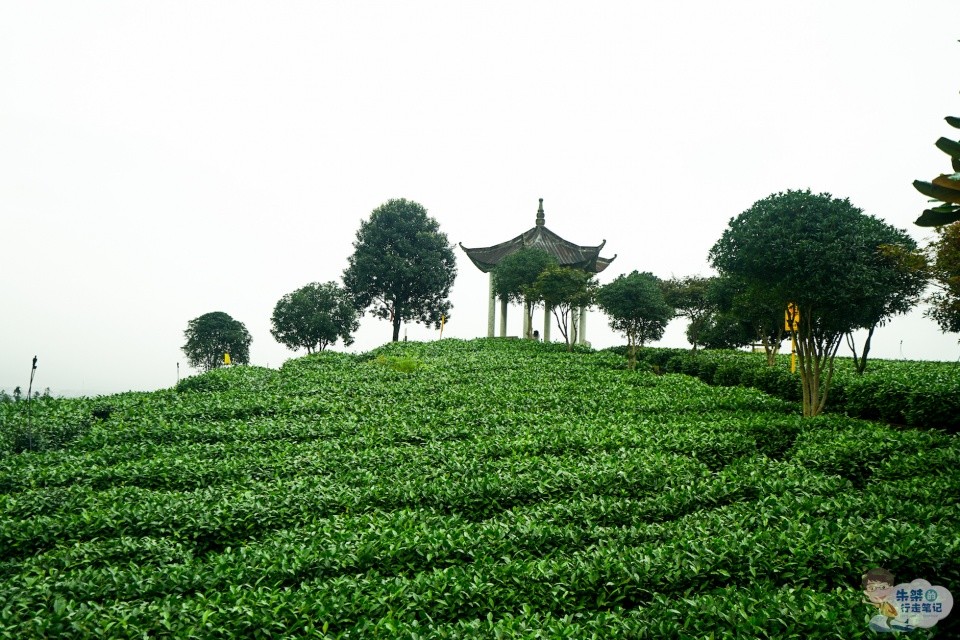 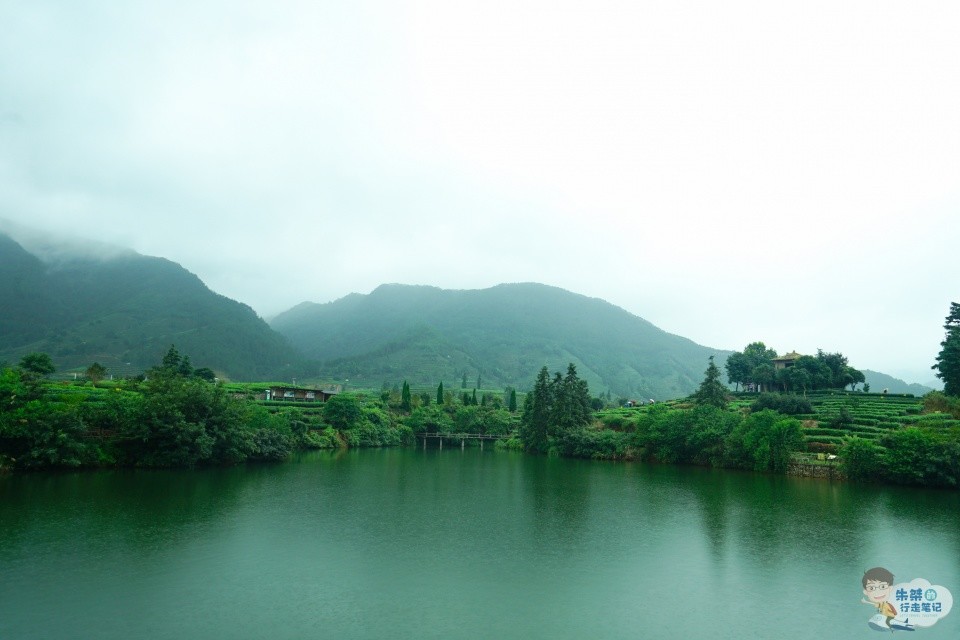 Qing Guangxu’s “Suichang County Chronicles” contained: The rock on the mountain is weird, and thousands of Buddha statues can be seen, hence the name “Thousand Foshan”. The Thousand Buddha Mountain, known as the “Small Jiuzhai in the South of the Yangtze River”, has strange peaks and strange rocks, deep valleys, lush forests, and lush mountains. There are not only a 300-meter-high natural mountain Maitreya Buddha, but also endless waterfalls, pools, lakes and ponds , Jian and other charming water scenes. Tang Xianzu once praised him as saying: “The morning sun is tired, the clouds are green, the rain is the wind, the smoke and the boat is painted.” When you set foot in this spiritual and beautiful place, feel the thick Zen in the breeze and the moon, you will feel unprecedented peace And tranquility, a quiet scene of time. 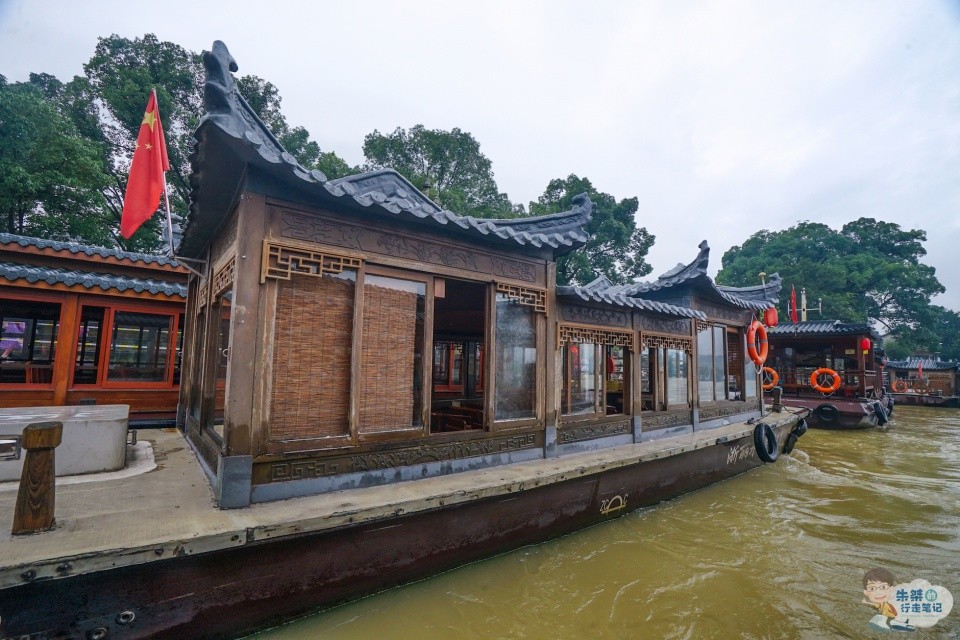 Located on both sides of Daxi in the southwest of Lishui, the Guyan Painting Village has a profound historical heritage and beautiful natural scenery. It is a famous art hometown in China and a base for art sketching, art creation, oil painting production and photography creation. The Tongji Weir, which has a history of more than 1500 years, is one of the five major irrigation projects in ancient my country, and it is also the first batch of selected world irrigation project heritage in my country. It not only created the world’s earliest arched dam and the world’s earliest overpass, the two highest in the world, but also a precious material for the study of ancient water conservancy projects in my country. In addition, the town’s typical water towns, mottled old houses and old streets, as well as the thousand-year-old camphor trees lined with canopies are all rare “arts of life”. 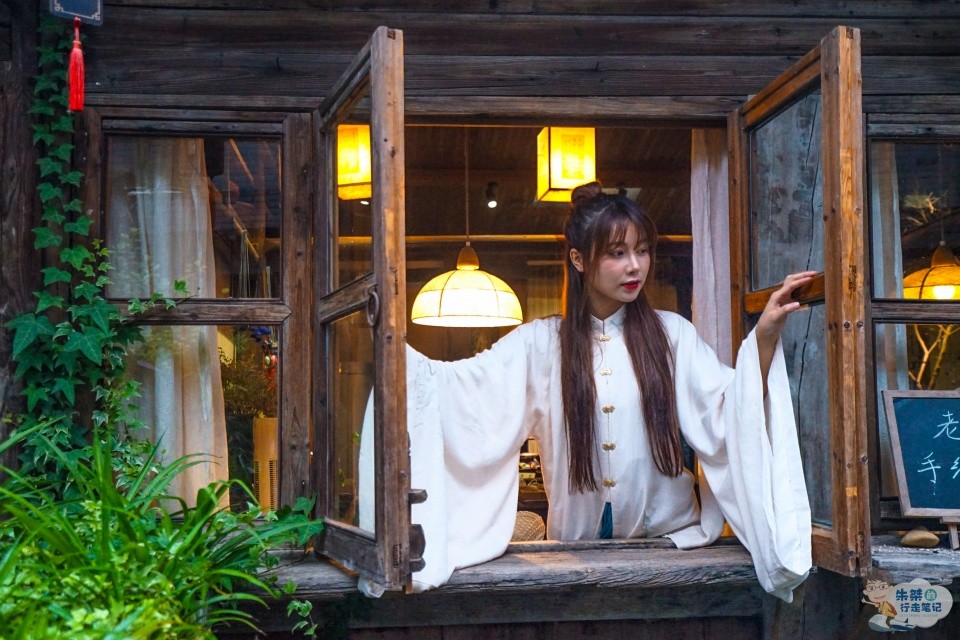 We all know that Zhejiang has enjoyed the reputation of “the home of silk tea” since ancient times. The abundance of products such as West Lake Longjing and Anji White Tea are well-known at home and abroad. Zhejiang’s tea gardens cover an area of ​​over 2 million mu, making it one of the largest tea-producing provinces in my country. Among them, Songyang County, Lishui City, produces tea with “green color, tight texture, high fragrance, and strong flavor”. Famous and once became a tribute. Today Songyang County has a tea plantation area of ​​over 110,000 acres and more than 80,000 tea farmers, so it is also called “China’s green tea distribution center” and “China’s famous tea township.” Among them, the Damushan Cycling Tea Plantation, which covers an area of ​​over 80,000 mu, is also known as “China’s largest tea plantation.” In addition, Lishui also has Yunhe terraces, which are known as “China’s most beautiful terraces”, the only Longquan Mountain tourist resort with a plateau climate in the Yangtze River Delta, and Baiyun Mountain, one of the eight scenic spots in Lishui since ancient times, as well as national cultural relics. The site of the Longquan celadon kiln, one of the five famous kilns in the Southern Song Dynasty, is the protected unit. Every place is worthy of visitors to appreciate and savor.

Phan Mỹ Hảo - June 17, 2021 0
Zipline is an adventurous rope swing that forces players to overcome their fear of heights. Therefore, it seems that it is only suitable for...