Home Science The mystery of genius syndrome turns ordinary people into prodigies in the...

These people have experienced sudden trauma and suddenly possess a natural ability that has never existed before.
Most of us wish we could wake up one night suddenly richer, taller, thinner, or more beautiful. This wish may sound unrealistic, but for some people, they can actually change suddenly, becoming a genius after a sudden accident. These people are said to have savant syndrome – a syndrome in which a person after a head injury suddenly has special abilities.

Here are five real people who suddenly became geniuses after a sudden accident and are proof of savant syndrome. People who suddenly become geniuses after a sudden accident Jason Padgett – math talent Although many people are gifted with music or the arts, Jason Padgett’s talent is in math. Jason dropped out of school in the past, worked in his father’s furniture store and often indulged in parties. At the age of 31, he became a math and physics genius overnight after being hit in the head during a petty theft. Diagnosed with savant syndrome – a brain injury that turns ordinary people into experts in math, art or music. 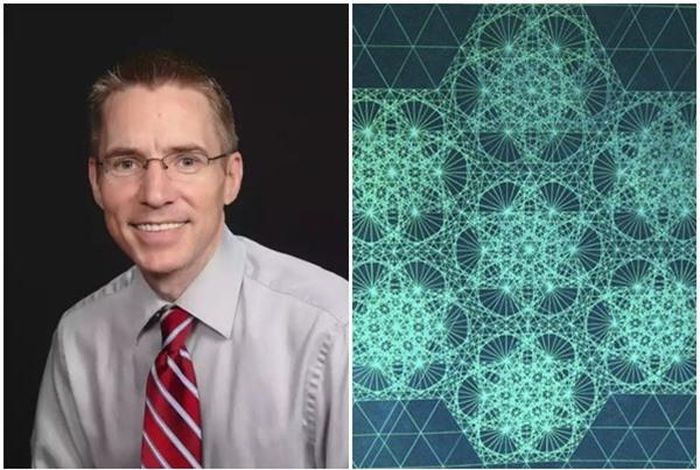 Jason has the ability to draw fractal by hand. Jason is one of the few people in the world who can draw a fractal by hand. These images are repeated many times and can take weeks if not months to complete. After his injury, Padgett drew complex geometric shapes, but he was not properly trained to understand the equations they represented. One day a physicist discovered he was drawing drawings. in a shopping mall, and advised him to pursue math training. Since then, Padgett has taken the path of mathematics. Orlando Serrell- super memory At the age of 10, Orlando Serrell was born in 1968, from Virginia, was hit by a baseball and had to quickly end the game. “I didn’t tell my parents,” he said, “so I didn’t go to the hospital after the accident.” However, after that accident, Orlando suffered from headaches for a year. But when the pain finally subsided, Orlando realized he could recall the day of the week for any given day and never made a mistake.

He can do amazing calendar calculations – from knowing how many days are between certain dates or how many times March 12 fell on a Thursday. Also, sometimes Orlando can remember every detail exactly. happened during the day like the weather that day and what he did that day. Apparently, a mild concussion gave Orlando Serrell special abilities. Daniel Tammett – math genius Daniel Tammett became obsessed with numbers after he suffered a seizure at the age of three. During his years in school, Daniel has won many awards but no one has recognized his extraordinary ability. It was not until the age of 25 that Daniel was diagnosed with high-functioning autistic savant syndrome, which allowed him to calculate with astonishing accuracy. Daniel counted the number of digits 22,514 decimal places in 5 hours and 9 minutes. Daniel also speaks 10 languages, including Icelandic, which he learned a week after a challenge for a TV show. 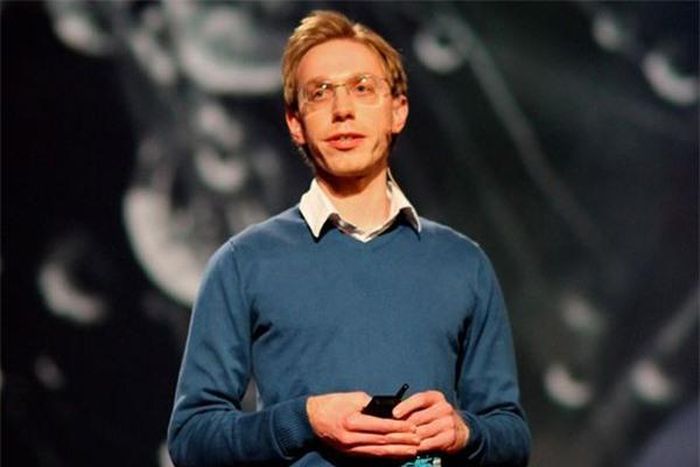 Ben McMahon – unexpected language ability When Ben McMahon went into a coma after a car crash, his parents feared that he would never wake up. But a week later, the Australian student woke up and suddenly spoke Mandarin (a language of Chinese). Ben used to learn basic languages ​​in school and failed. “When I woke up and saw a Chinese nurse, I thought I was in China,” he said. It was like a dream. I started speaking Chinese as soon as I woke up.” Ben later also recalled English but his Chinese remained and Ben used this unexpected talent to earn a living as a Chinese-speaking tour guide in Austria and on Oh My God – a show. TV program in Chinese to help Chinese settlers in Australia. 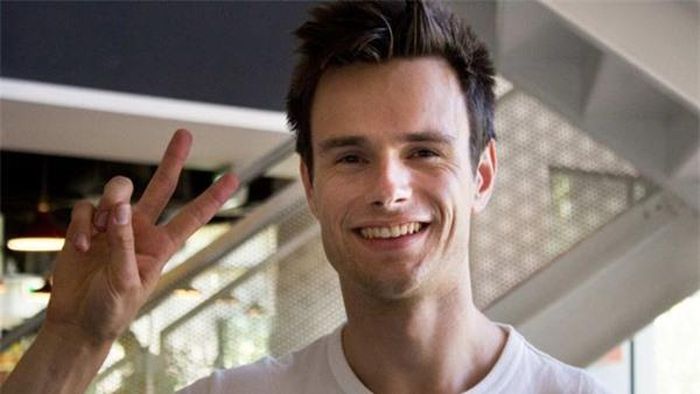 Lachlan Connors – musical prodigy Lachlan Connors, from Denver, Colorado (USA) has such a poor sense of melody that he cannot play children’s songs on the piano, much to his mother’s disappointment. However, Lachlan Connors has twice suffered serious concussions when he was involved in an accident during sports matches. As a result, Lachlan Connors suffered from seizures and hallucinations, forcing him to give up his interest in sports. But the 17-year-old young man’s injury at the time had a positive side effect. Lachlan acquired the skill of learning to play an instrument with ease. Experts believe his epileptic seizures may resemble those of composer Frederic Chopin. From someone with no musical talent, Lachlan now plays 13 instruments including piano, guitar, mandolin, ukelele and harmonica,… 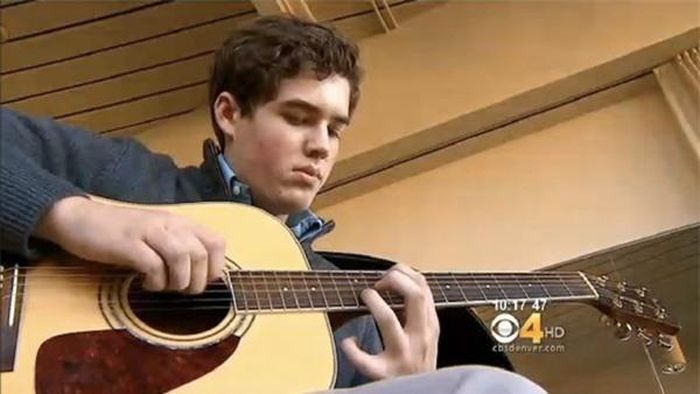 Derek Amato – musical ability When Derek Amato was diving into a friend’s pool in October 2006, he accidentally injured himself by hitting his head on the pool floor. Derek was later diagnosed with a severe concussion, hearing loss and headaches. Later, Derek became homeless after a failed business deal in 2002. But a few weeks later, Derek saw a piano at his friend’s house and was “pulled” to play it. Derek explained that he suddenly knew how to play when he saw the black and white squares move from left to right causing his fingers to move. Derek can now play eight instruments and has released two albums. 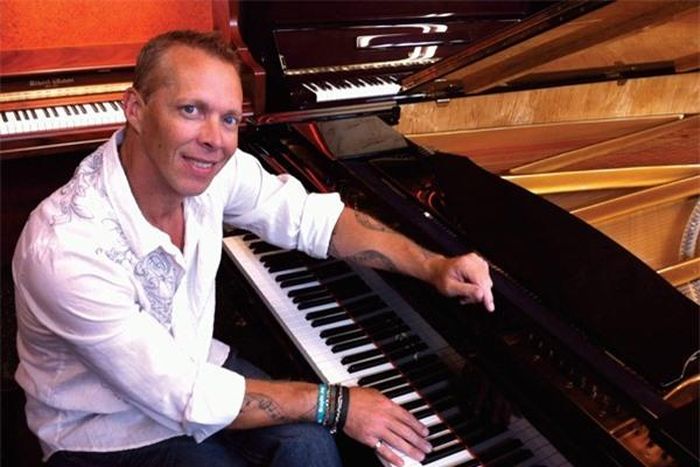 What is savant syndrome? Savant syndrome, also known as genius syndrome, occurs when the brain reacts to trauma. According to Dr. Mara Klemich, a neuropsychologist who has studied traumatic brain injury and in the fields of neuropsychology, this syndrome refers to new skills or abilities that suddenly appear in a person. someone they didn’t have before. These new abilities occur after brain injury, stroke, or other central nervous system problems, and even dementia. Although rare, Dr. Klemich has seen two patients develop develop extraordinary skills, such as drawing and painting after an accident. In addition to these two skills, Dr Klemich said there are people who develop other intelligent skills including calculating calendar dates, math, art and music. Some people think that people with this syndrome will suddenly become brilliant at all areas. However, Dr Klemich said most cases only show specific skills in one of those areas. 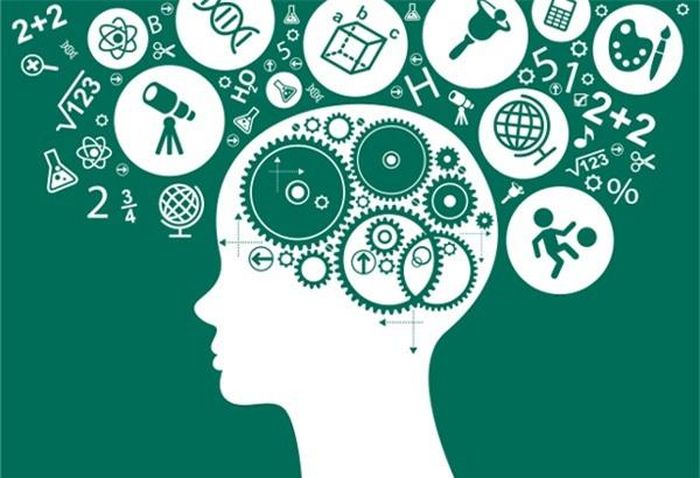 The exact cause of this syndrome is still unknown. (Illustration) The causes of savant syndrome are not well understood. Savant syndrome can be caused by neurodevelopmental disorders such as autism spectrum disorder or it can also be caused by brain injury. Some common causes of Savant syndrome: • Genetics: Most people with Savant syndrome are hereditary. • Trauma: Degenerative diseases or head trauma can also lead to this condition. Some experts believe that complications a baby has at birth will lead to Savant syndrome. • Hormones: The male hormone testosterone is thought to speed the development of infantile syndrome. This hormone also inhibits the production of the hormone oxytocin, a hormone that helps you adapt to society. Furthermore, it is thought that mutant neurons are also responsible for this syndrome. However, the actual cause of Savant syndrome remains unclear. Sometimes, this syndrome can be detected when the patient is young, but in other cases, the disease is discovered until adulthood.

The disappearing masterpieces of nature